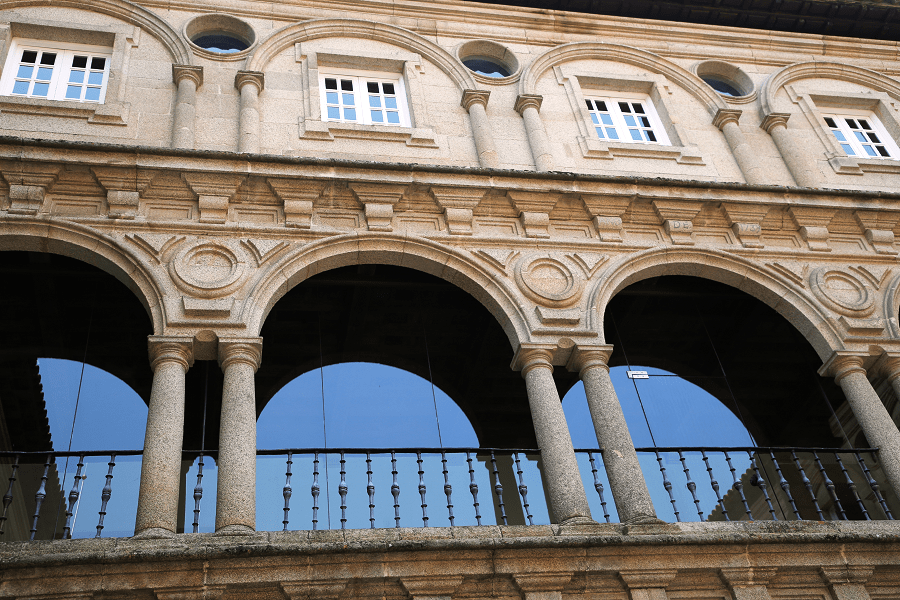 The old monastery of San Vicente del Pino (in Galician: Mosteiro de San Vicente do Pino) is located in the city of Monforte de Lemos in northwestern Spain, in the province of Lugo, Galicia. 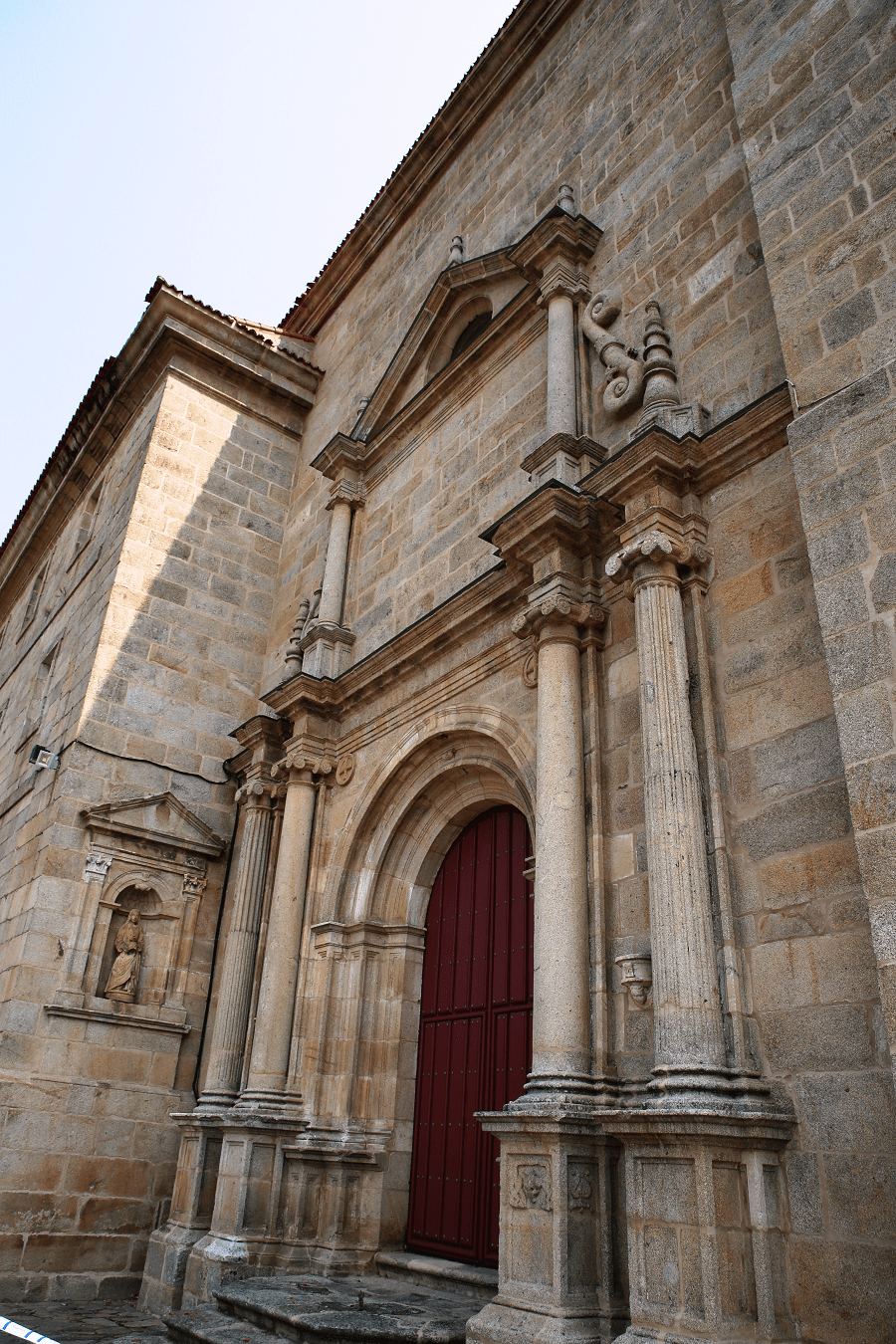 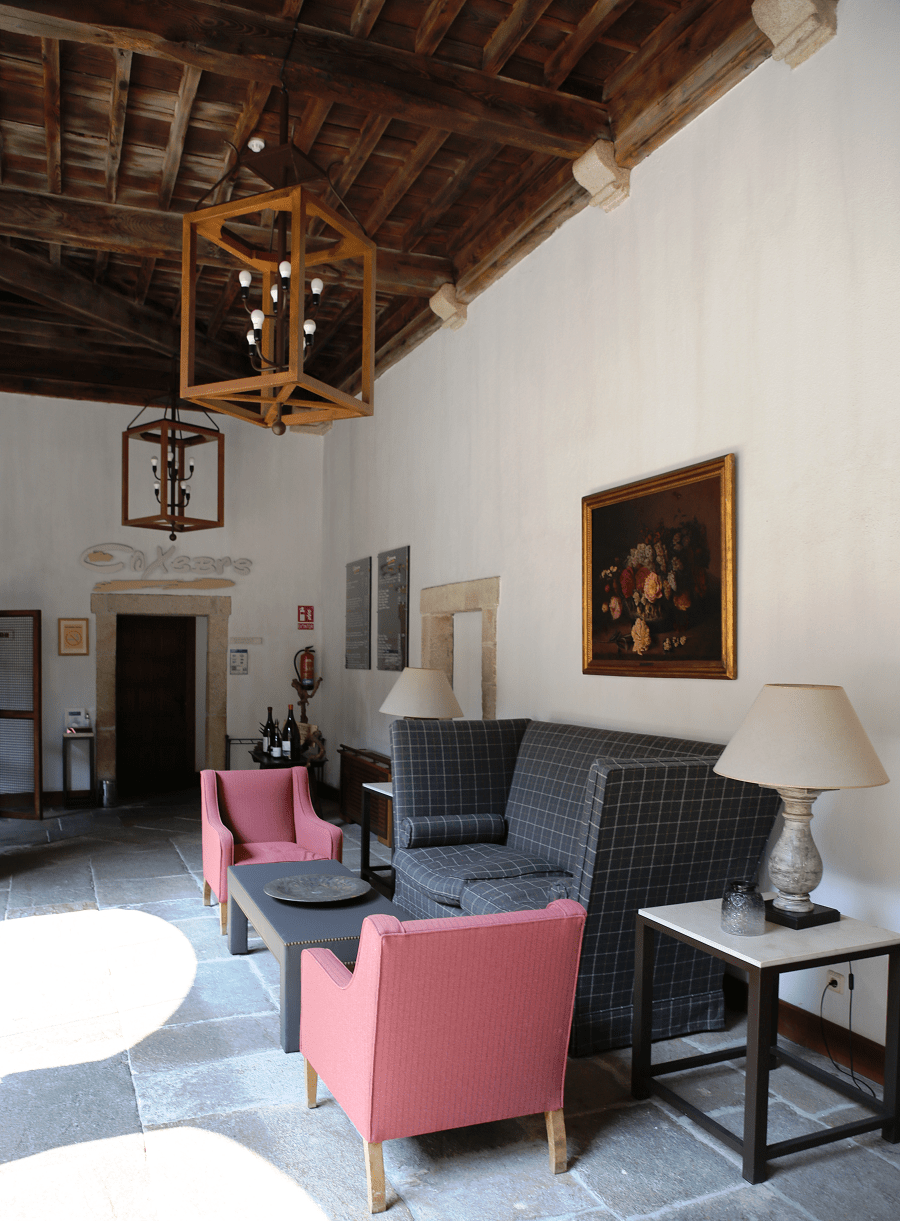 Although the origins of the monastery itself date back to the 10th century, the current construction begins in the 16th century. The square of the conventual building is neoclassical, both its façade and the cloister; the monastic church has a Renaissance façade, while the interior is framed in transitional Gothic style, covered with star-shaped vaults over sharp arches. 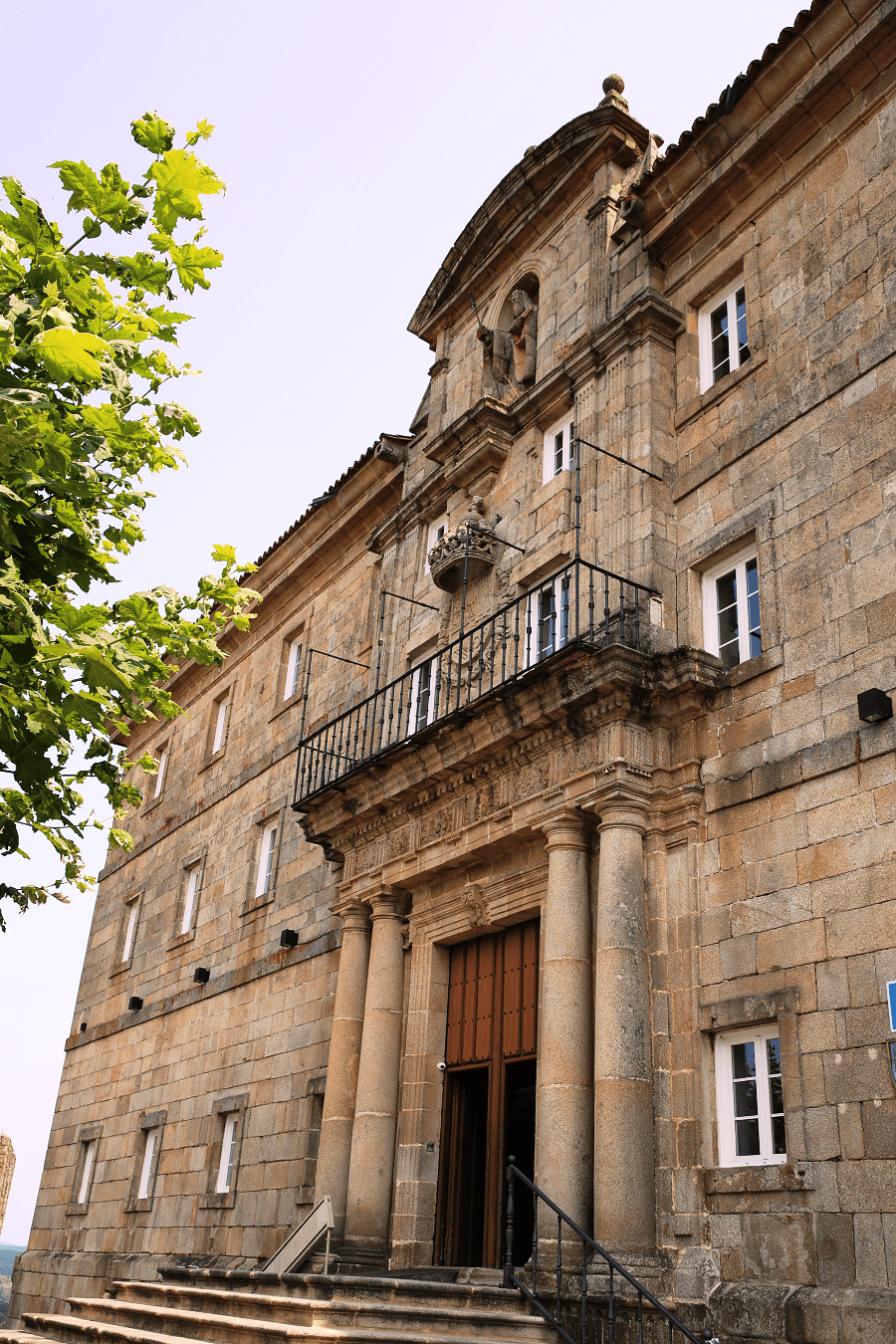 A baroque organ, silenced for decades, stands on one side of the choir. An interesting allegorical painting that represents the torture of Saint Vincent stands out on the ornate main altar. 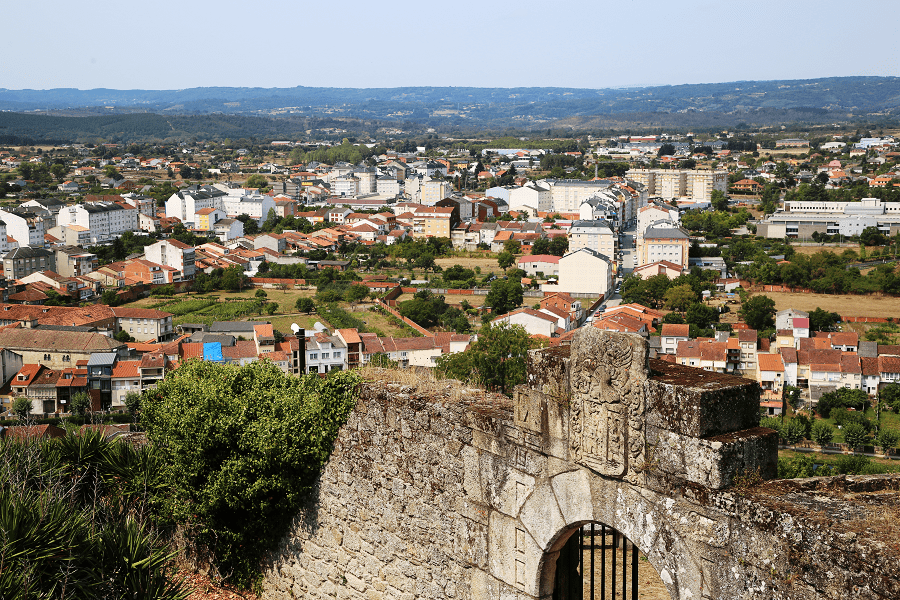 In the monastery a unique image of Santa Ana with the Virgin and Child is preserved, as well as an interesting Romanesque bas-relief, among other pieces of artistic relevance. 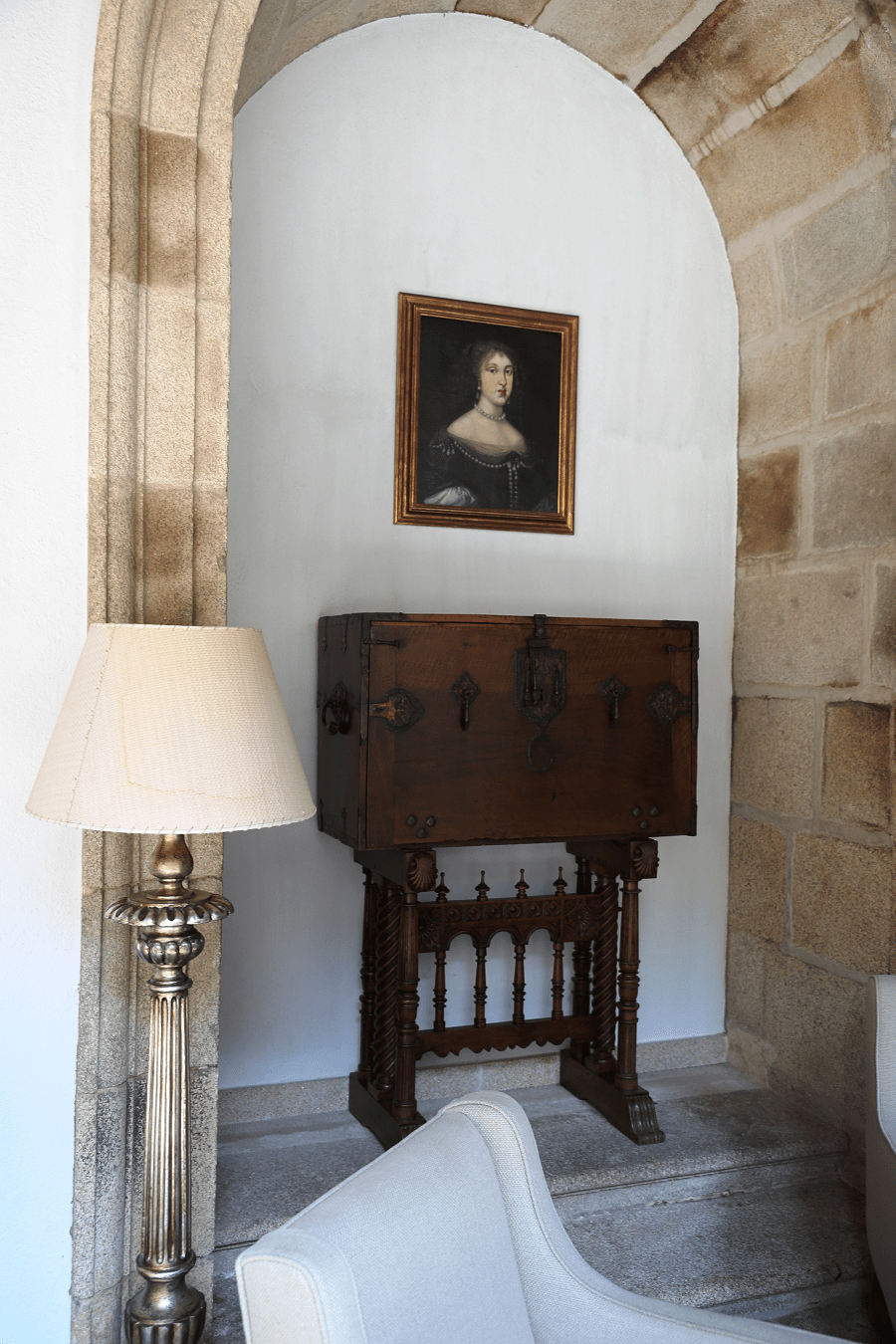 Next to the baptismal font, to the right of the access door, there is a stone tomb, corresponding to the Abbot Diego García, with an inscription in Latin. 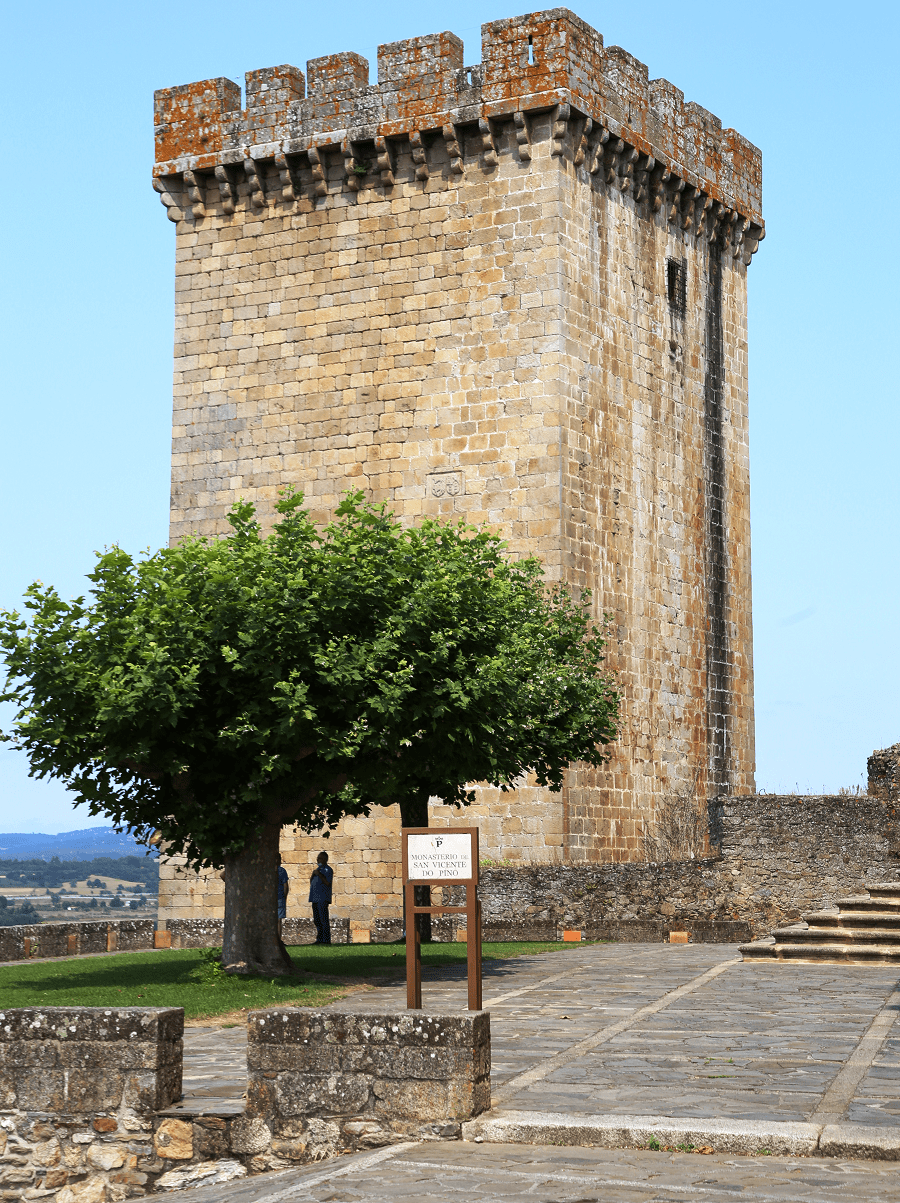 Likewise, various parts of the church are heavily deteriorated, among them the valuable wall paintings and some stained glass windows. 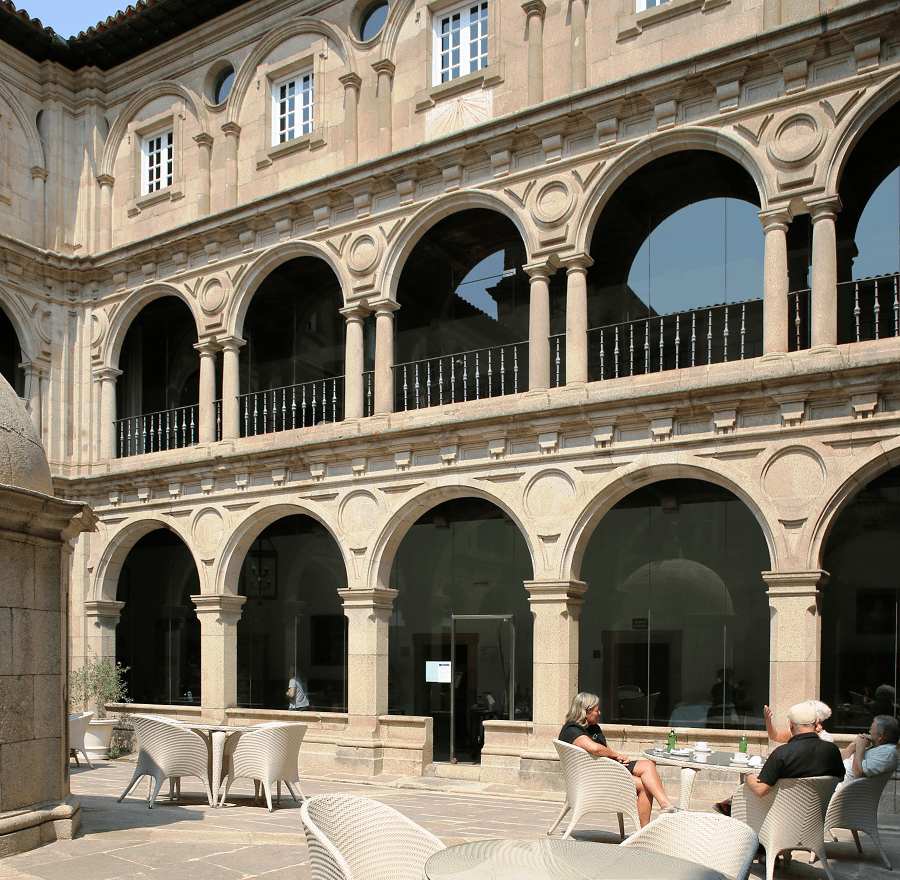 A restoration plan has been presented to the Junta de Galicia with the aim of recovering its artistic heritage. 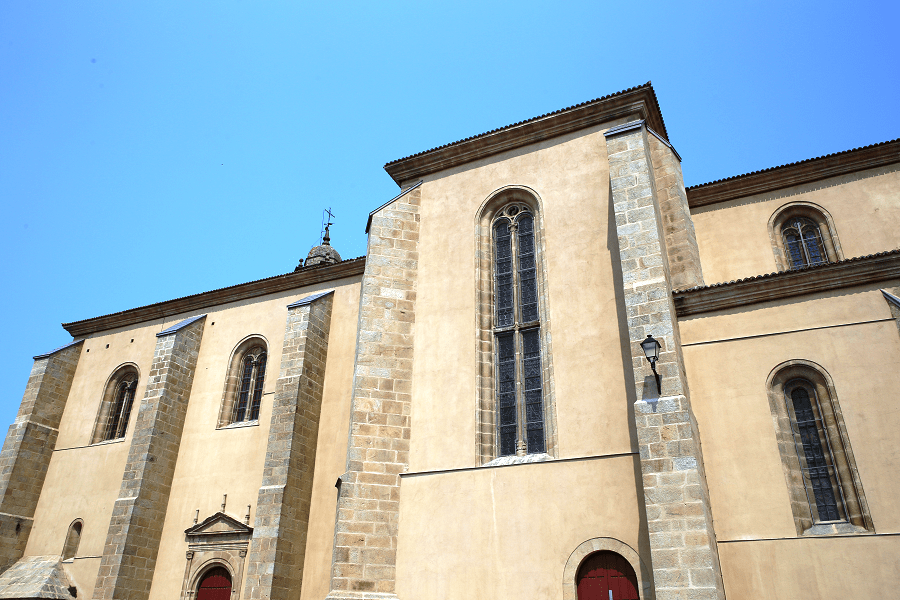 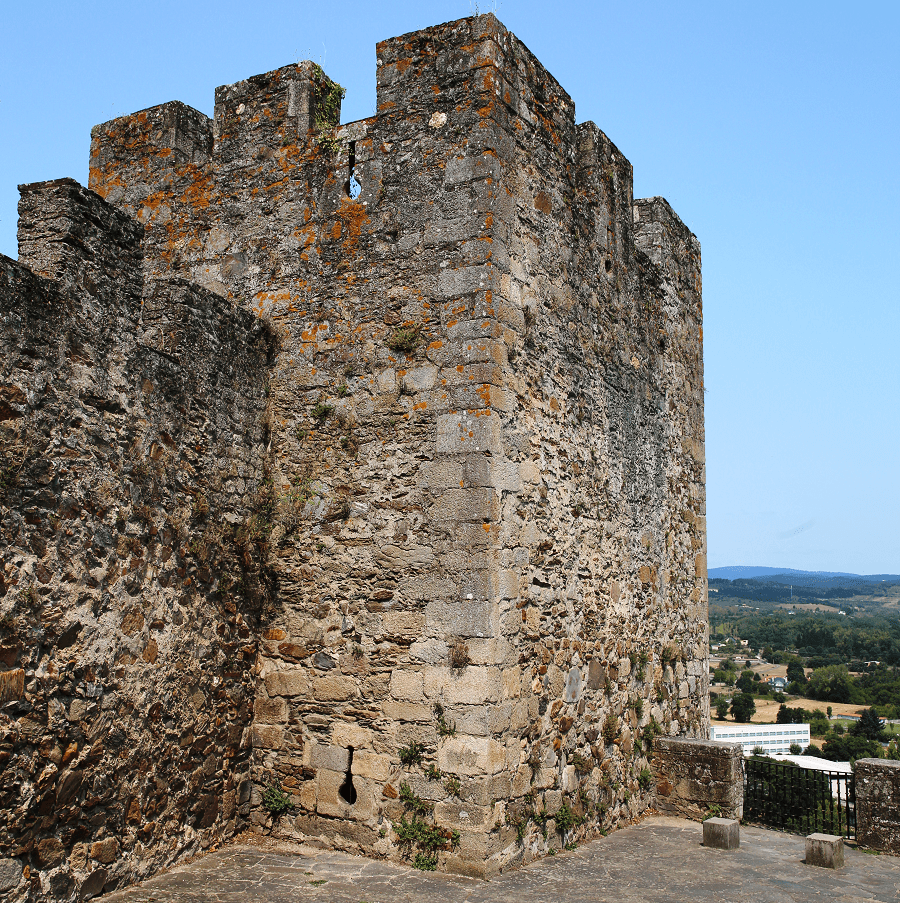 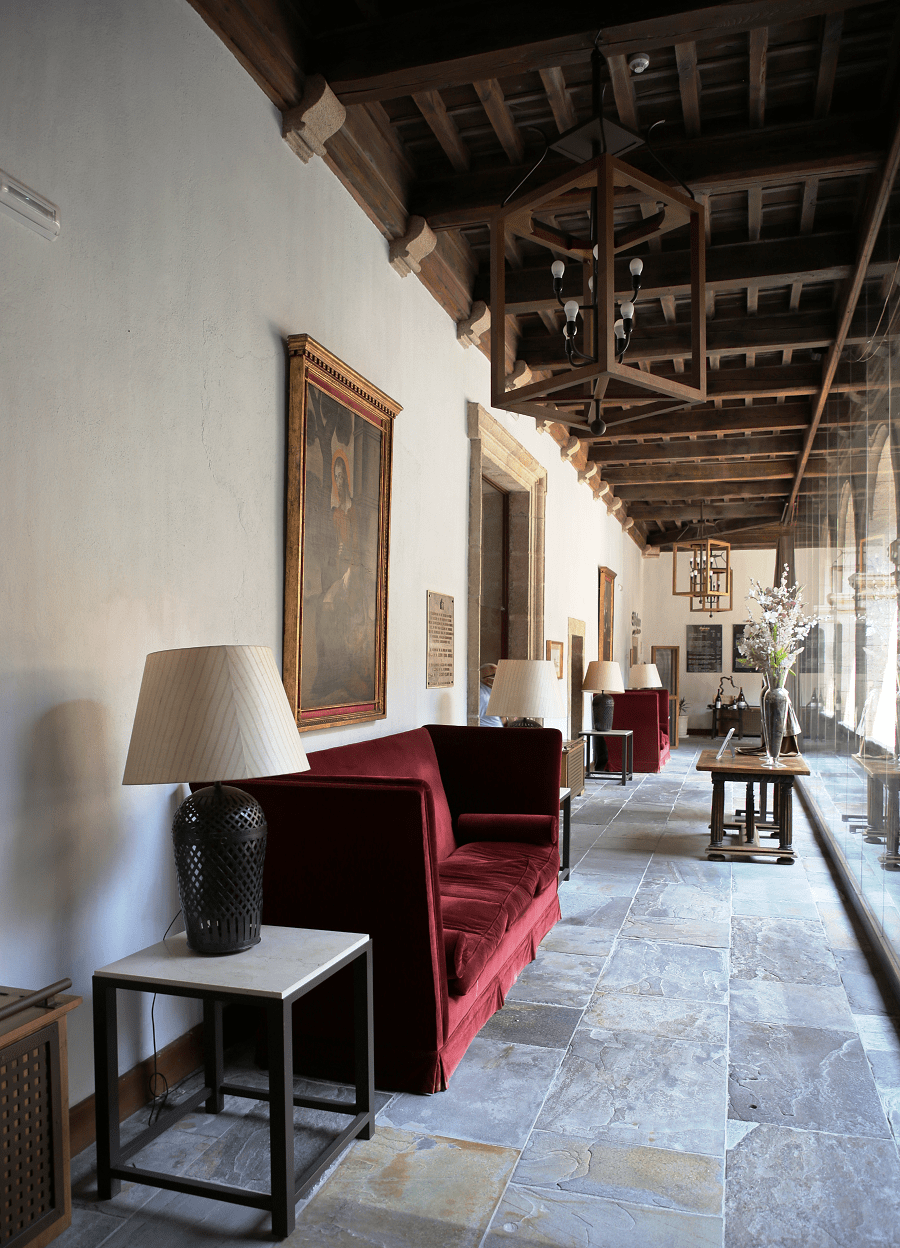