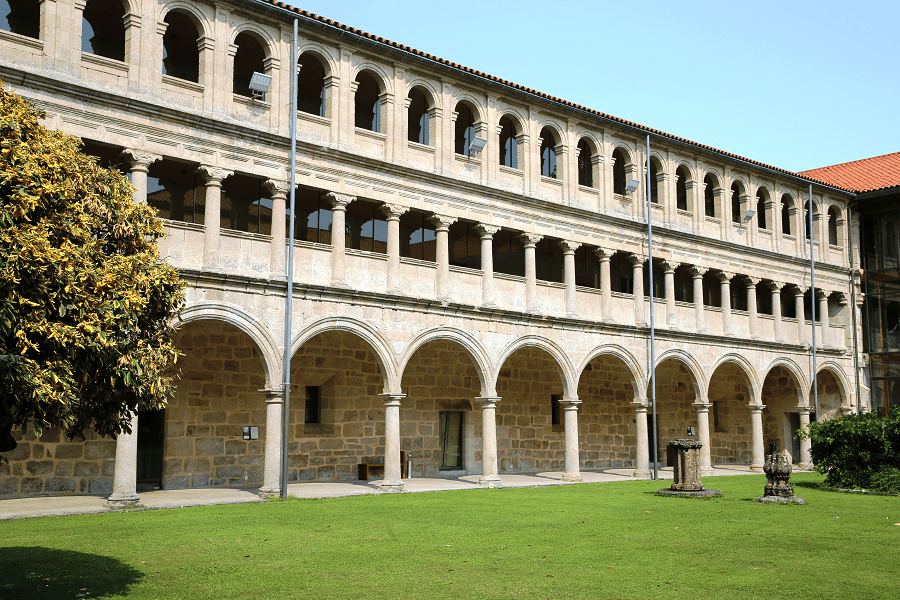 The monastery of San Esteban de Ribas del Sil (in Galician Mosteiro de Santo Estevo de Ribas de Sil) is a Catholic monastery complex now in disuse, located in the parish of the same name in the Orense municipality of Nogueira de Ramuín, in the region of La Ribeira Sacra in Galicia, Spain. 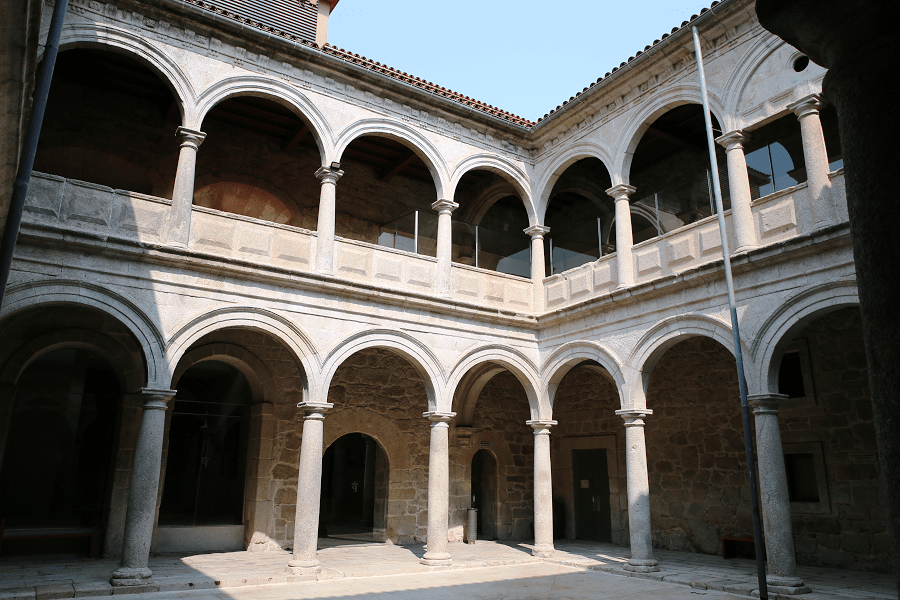 Today it is converted into a Parador de Turismo 4stars hotel. 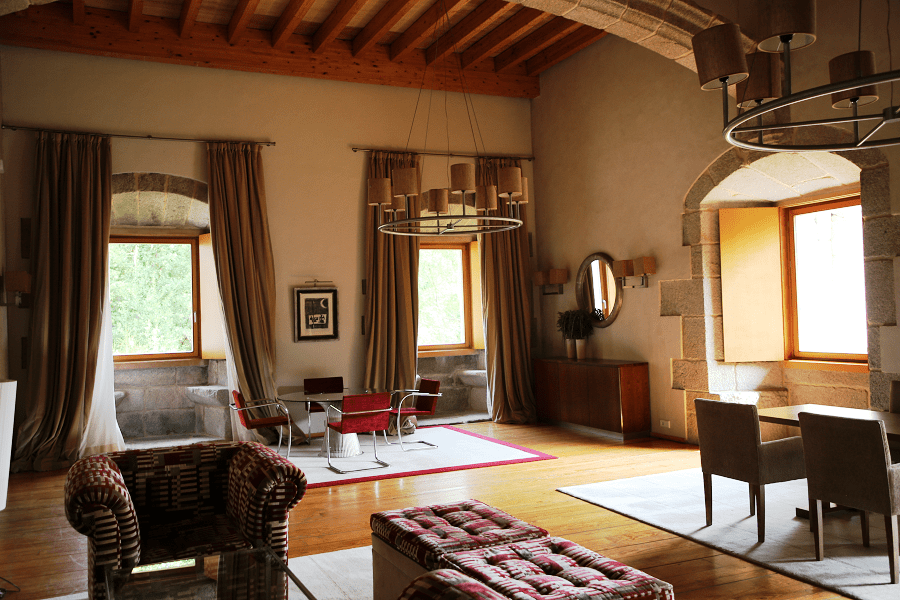 It was declared a National Monument in 1923 and a Site of Cultural Interest in 1985. 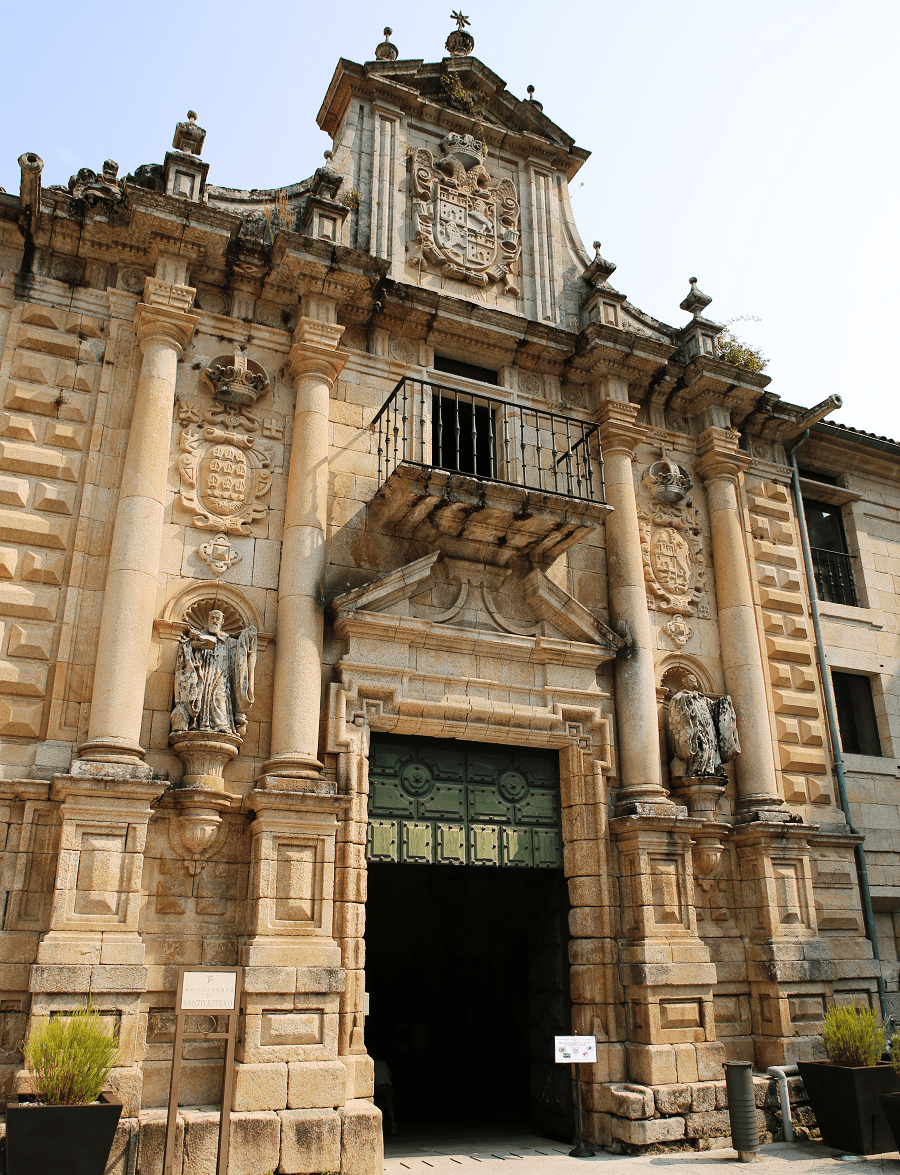 The monastery has its origins in the Middle Ages, like the other monasteries that exist in the region of Ribeira Sacra and Tierra de Lemos (the right bank of the Sil, already in the province of Lugo), the origin of this monastery is hermitic and earlier to the 10th century. 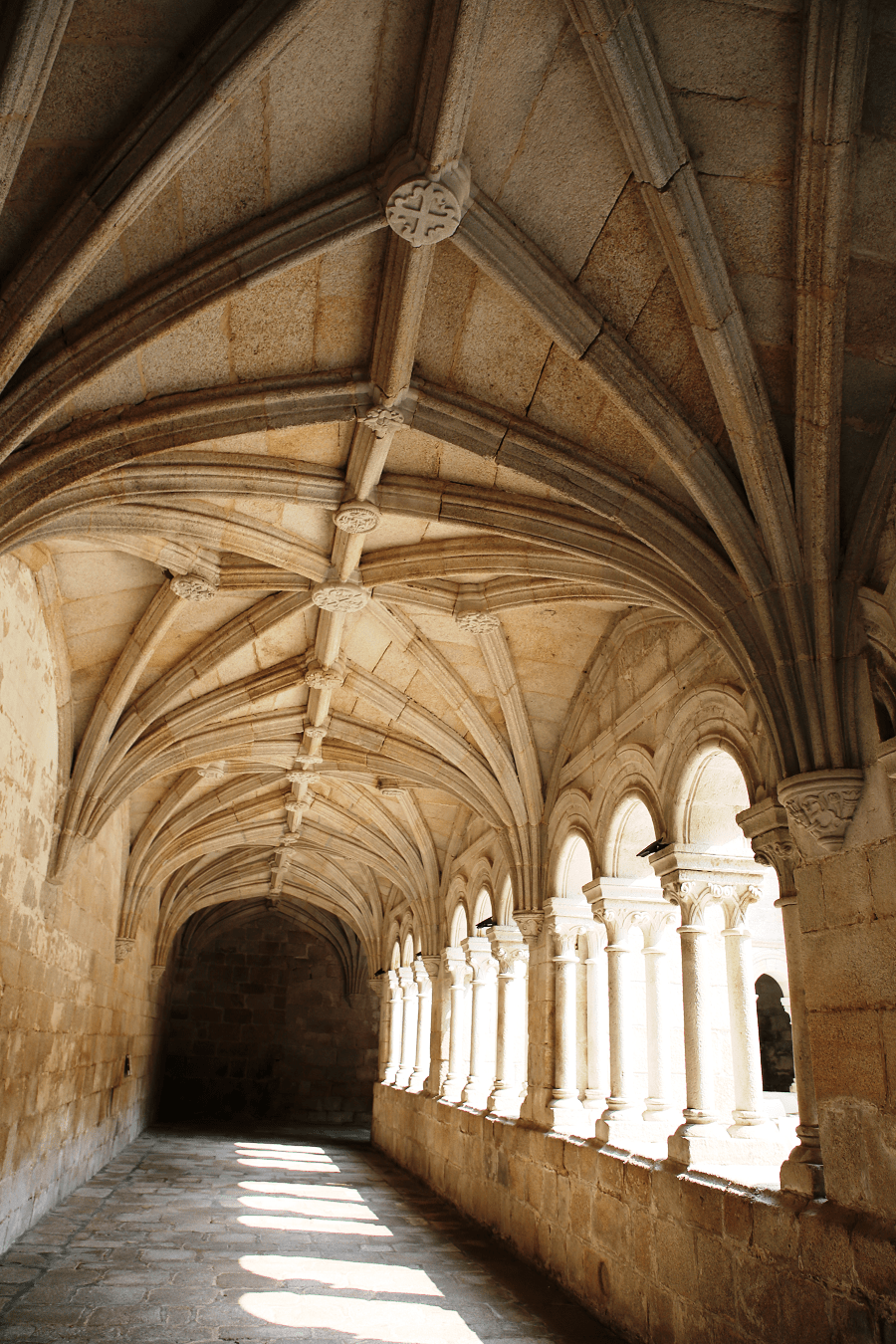 In the 12th century it became the main monastery in the region, becoming one of the most notable in Galicia until it was abandoned due to the exclaustration in 1875. 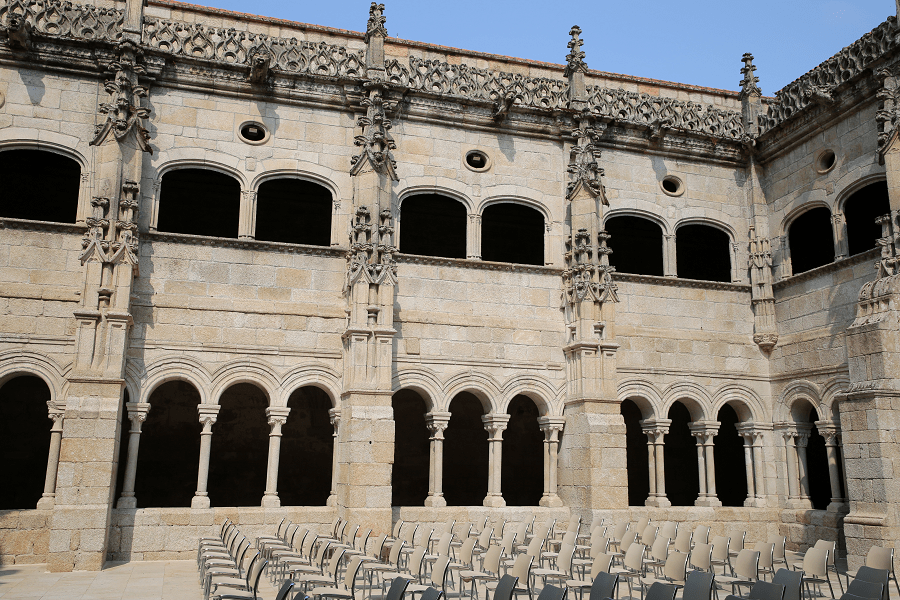 After a period of abandonment, at the end of the 20th century it was recovered, being enabled for tourist use in 2004. 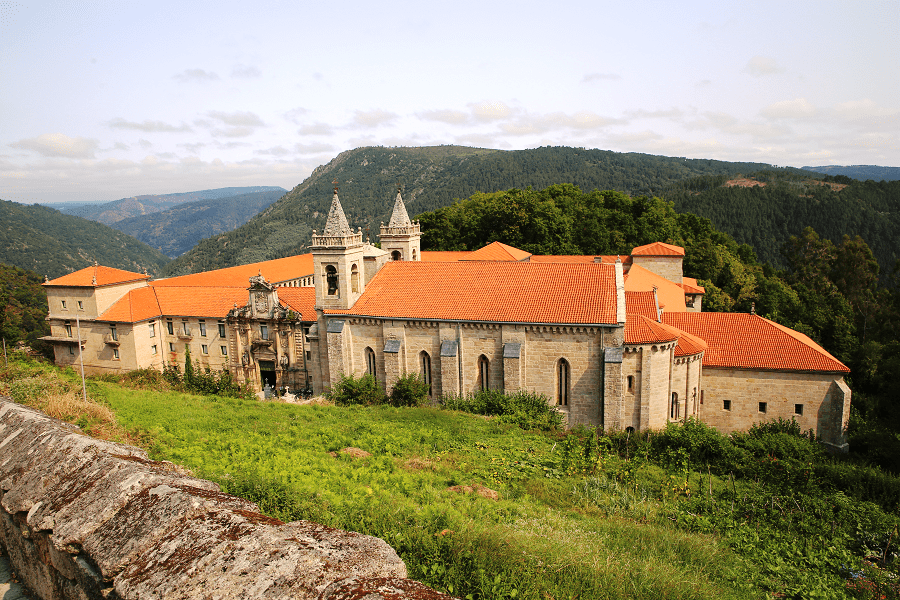 It was occupied by the Order of San Benito. 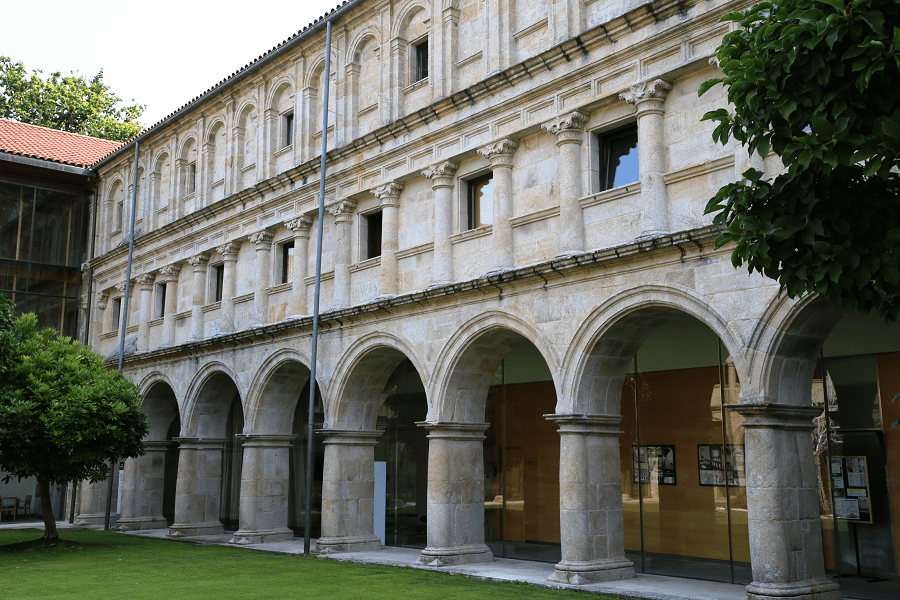 San Esteban de Ribas del Sil, keeps important architectural elements, such as the Romanesque cloister called “de los Obispos” and the church of the same style. It has two more cloisters, that of the Knights or Large Cloister and that of the Nursery, both in Renaissance style. 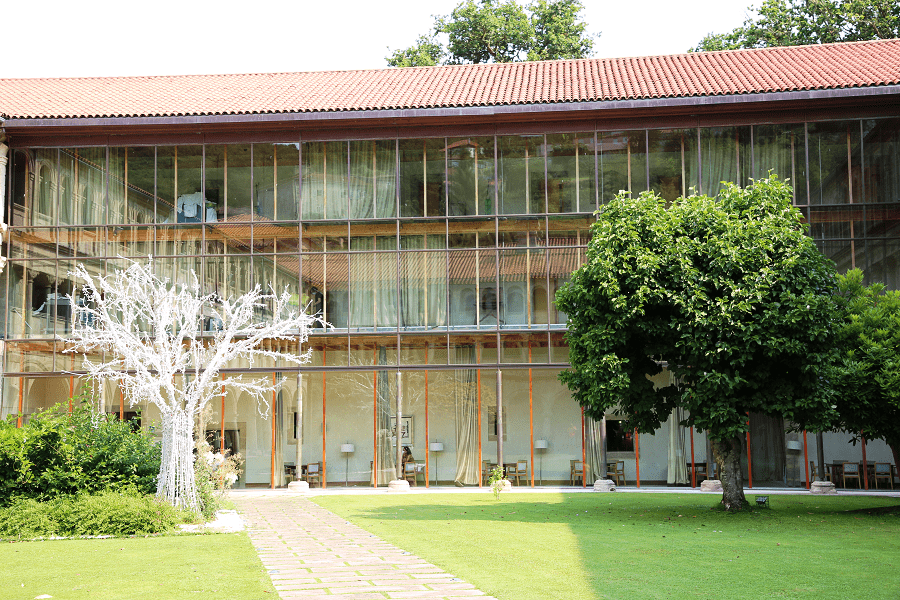 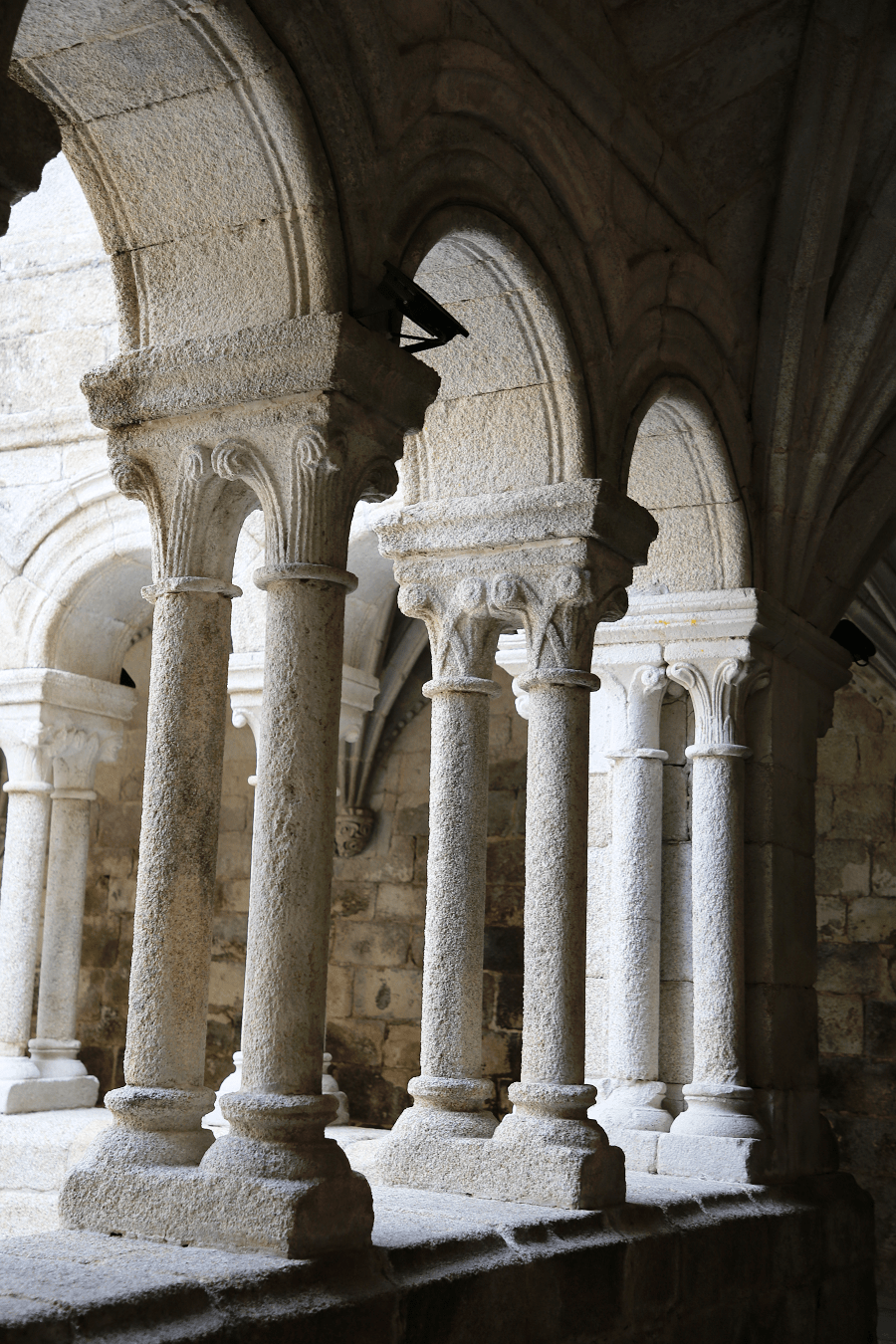 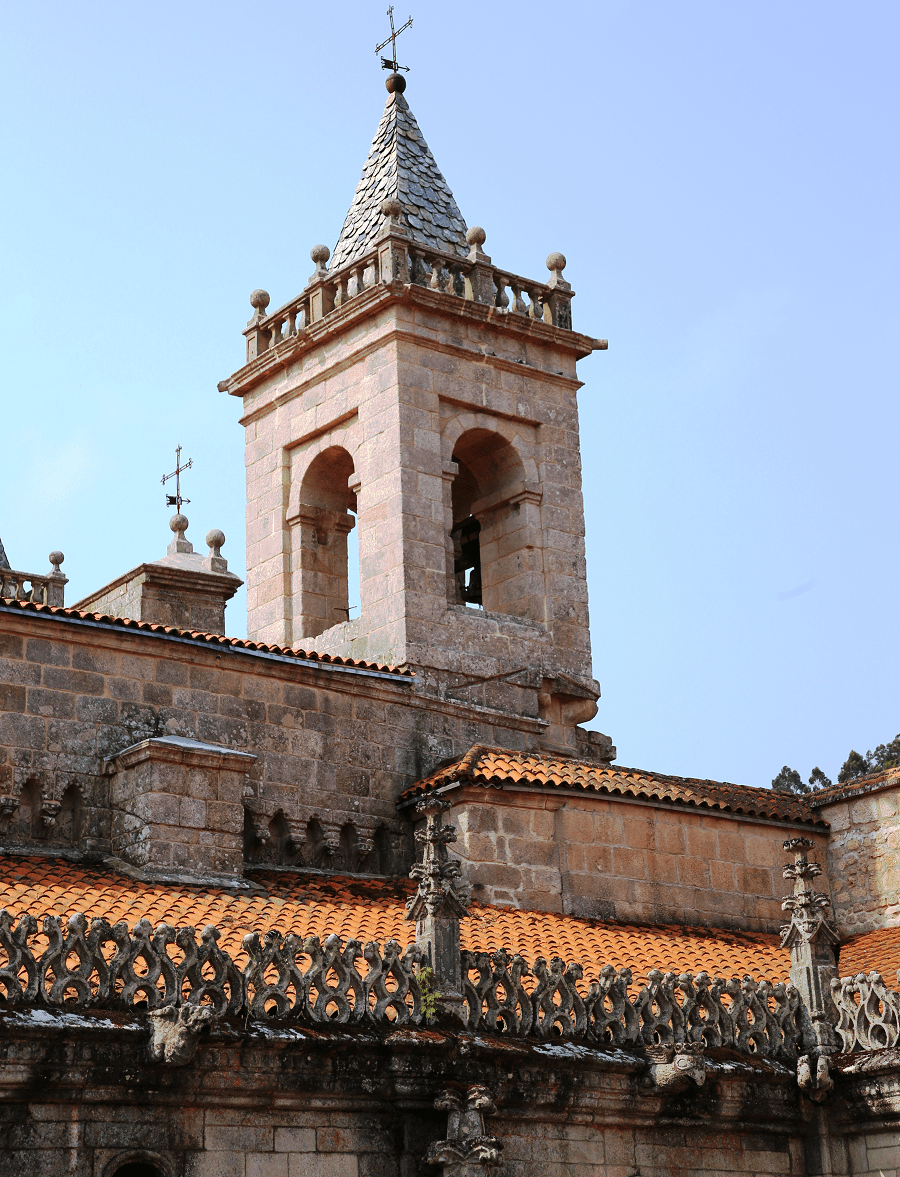 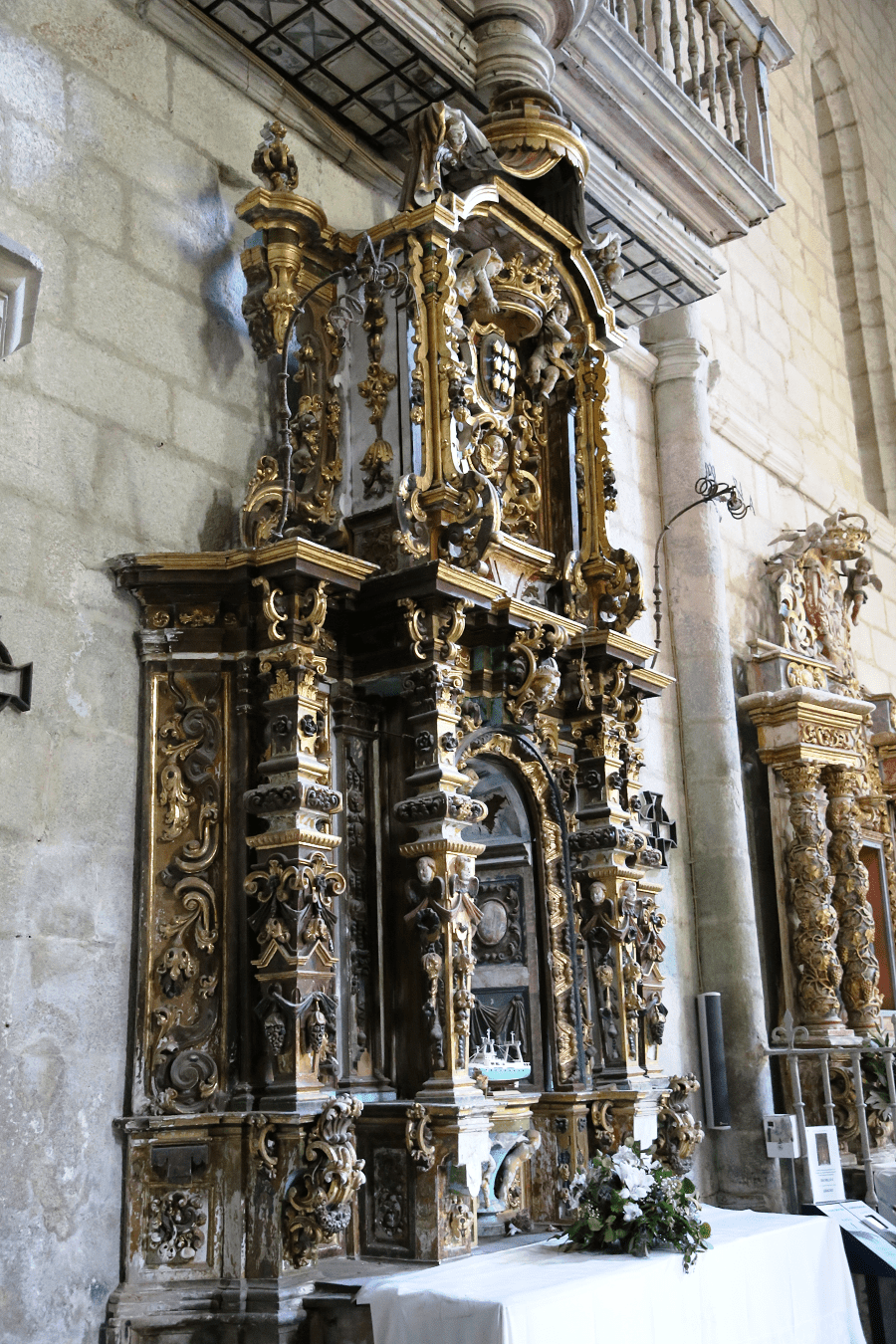 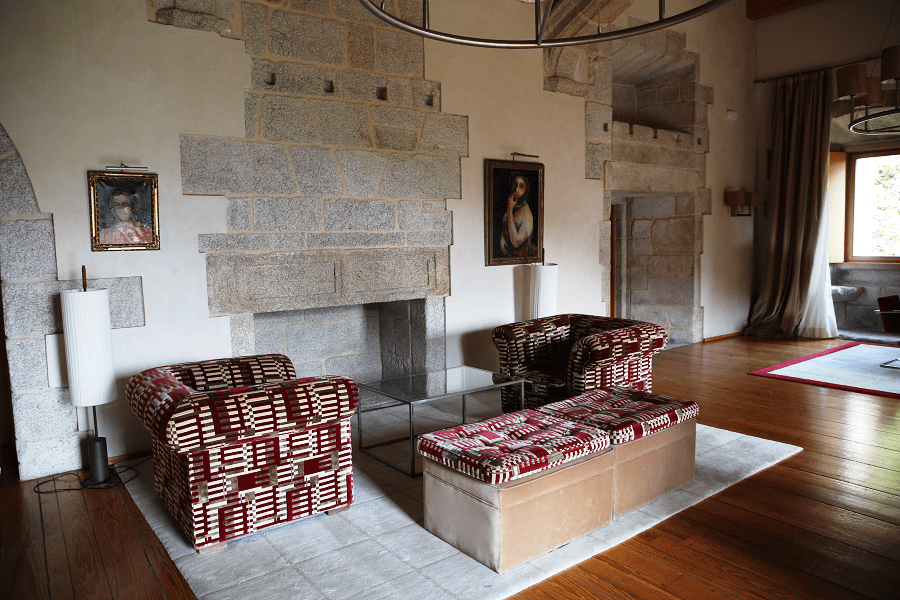