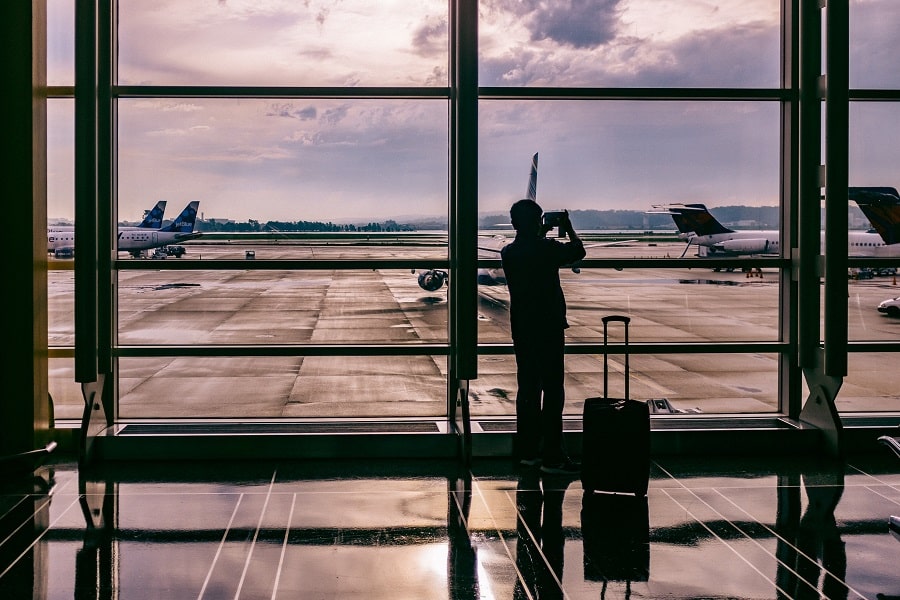 The agreement provides Kazakhstan’s citizens with 90 days of visa-free travel to Andorra during a 365-day period. It is expected that the document will considerably increase the tourist flow.

The ministers agreed that bilateral relations are stable, progressive, and focused on fostering constructive cooperation.

During a meeting between Kazakh Prime Minister Alikhan Smailov and Andorra’s Foreign Minister Ubach, Prime Minister Smailov noted that Kazakhstan-Andorra trade and investment cooperation had great potential and expansion of bilateral ties in tourism is of special relevance.

Andorra’s Foreign Minister said that the development of ski tourism was a promising direction for Andorra.