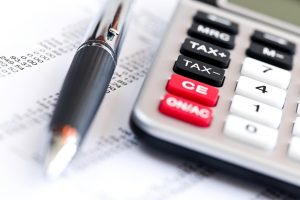 Ministry of Foreign Affairs of Andorra and Italy agreed to start joint preliminary negotiations to conclude an agreement on avoidance of double taxation. Negotiations are scheduled for the first half of 2017, according to the Government of Andorra.

According to the official statement of the Government of Andorra, in recent years, countries have maintained close contacts at various levels, in particular, economic and financial relations. Active negotiations between the two countries were also held on the subjects of international obligations under the OECD in the area of automatic exchange of tax information. The parties have always stressed the readiness to strengthen relations in the economic sphere, reported in a statement of the Government of Andorra.