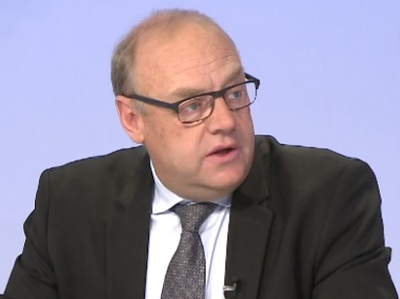 Josep Mandicó, the mayor of Canillo, comments All Andorra the advantages of Canillo parish for tourism and investments:

“Canillo is the most interesting district of Andorra for investors from the point of view of development of tourist infrastructure.

It is the largest district of Andorra, which area is 121 km2. Speaking about the tourism benefits of Canillo, I would call security. However, it applies equally to all of Andorra where you can feel comfortable every day and night.

Canillo is known for its mild climate and convenient geographical location. The climate is dry and sunny almost all year round, making our neighborhood a pleasant for visits for a long time.

After 2003, when the government of Andorra approved the General plan of building of the Principality, each County adopted its own plan. Administration Canillo tried to combine originality and modernity. All the facades of our houses made of stone now according out plan. The maximum height of our buildings is 15.5 meters.

Canillo has a huge number of hotels – the biggest number in Andorra. There are big five star hotels and apart-hotels, tourist apartments and campsites. The large selection of hotels for every taste allows us to receive tourists all year round.

Today in Canillo there is no specific plots of land intended for construction of office buildings. Our district is more for tourism and sport activities than for business.

As for luxury properties, the demand for houses of “Luxury” class in Andorra is gradually increasing. Currently we are considering 2-3 preliminary draft applications of private investors who offer options for construction of elite properties areas. According to preliminary estimates, one sq. m. of this type of real estate will cost from 2000 to 2500 €.

Canillo is the ideal place for practicing winter sports. Our district is located in the ski resort of Grandvalira, which is included in the list of 20 best ski resorts in the world, according to the World Ski Awards. This fact also makes our region more attractive for investors who are interested in investing in tourism infrastructure.

Grandvalira is managed by two joint stock companies: ENSISA and SAETDE. Grandvalira is today the largest ski resort in Southern Europe with a total of 4,759 acres, 118 slopes and 210 skiable kilometres, where we annually conduct ski competitions of the highest international level.

Grandvalira’s constant commitment to innovation has allowed it to carry out events on a global scale, such as the 2012 Ladies Ski World Cup, as well as the 2012 and 2013 FIS Speed Ski World Cups. They have also been organized from 2012 to 2015 Speed Skiing World Cup and World Championships of this discipline (2015).

On February 27-28, 2016 in Grandvalira once again will take place Ladies Ski World Cup, one of the most important sports event of the year. Everyone is invited!

Development of ski resort infrastructure requires significant investments. In particular, over the past few years ENSISA (controls sector Soldeu, El Tarter and Canillo) invested about 4 million euros in the development of the infrastructure of ski trails, new restaurants, after skiing services. A large part of the money was spent to make ski slopes usable for sporting events, including world Championships. Total investment in Grandvalira last year was about 7 million euros.

In addition to sports activities we offer our visitors entertaining and cultural events. In Canillo there is a motorcycle Museum – it is open all year round. The Museum contains huge collections of motorcycles, including the vintage unique models. In the building of the Canillo cable car we recently opened a small ethnographic exhibition under the patronage of the mayor of Canillo (a collection of approximately 300 items of tools for working with wool and leather, as well as tableware).

During all year round we hold open-air performances and musical events. “Holiday music show” in the Incles valley (Vallée d Incles) – is the most interesting shows in one of the most beautiful places of Andorra.

There are several mountain tourist trails in the Valley, which acquaint visitors with mountain lakes with pure ice water. The trails are open in July and August from 9 am to 6 PM. In the past four years the administration Canillo focused on the development of the valley. In the near future there will be built an observation deck with a glass floor 12 meters in length where you can enjoy the amazing view. There will be new tourist facilities near the deck.

Among other traditional entertainment events – musical evenings in the gardens next to the ice Palace and a Feast of oysters. In September, we are having a day of Canillo. This holiday offer a trip to the mountain for everyone, a gala dinner and an event called “Gosos d´atora”. This is a competition of dogs who have to drive 10-15 sheep in the paddock. This contest is very popular among tourists.

In October we are holding a fair where traditionally we sold cattle. It´s a very popular event for farmers from France and Spain.

We are actively exploring the opportunity to improve recreational activities in the summer. We want to offer many opportunities for our tourist to make Canillo destination, popular for summer activities associated with active recreation in the mountains and nature. Among the priorities is the project associated with the use of electric bicycles. We will also develop the area for mountaineering (La zone d’escalade). All this will help us to attract more tourists in the summer”. 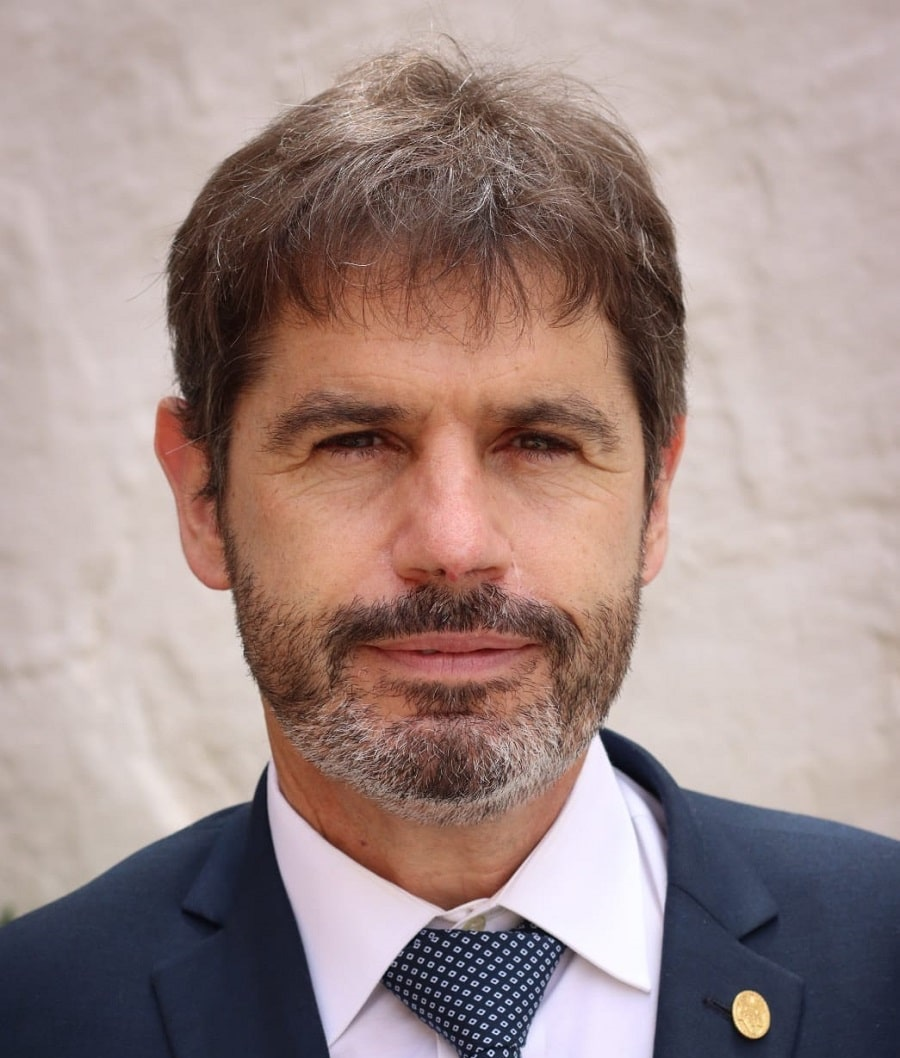