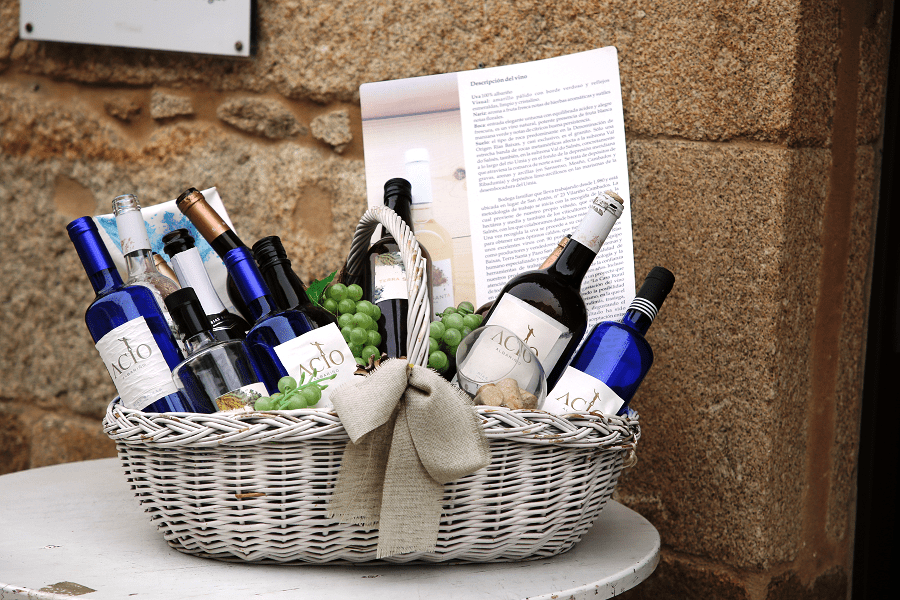 Cambados is a city and a municipality located in the Salnés region, the center of the Rías Bajas, in the province of Pontevedra, in Galicia (Spain).

In 2017 it was chosen as the European City of Wine. 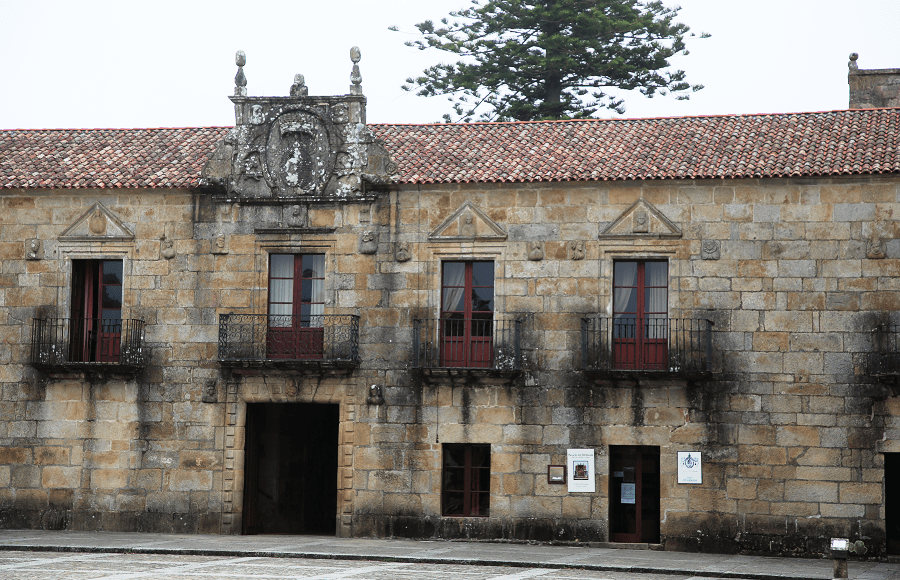 It is known for its historical monuments, seafood and the famous white wine, Albariño. 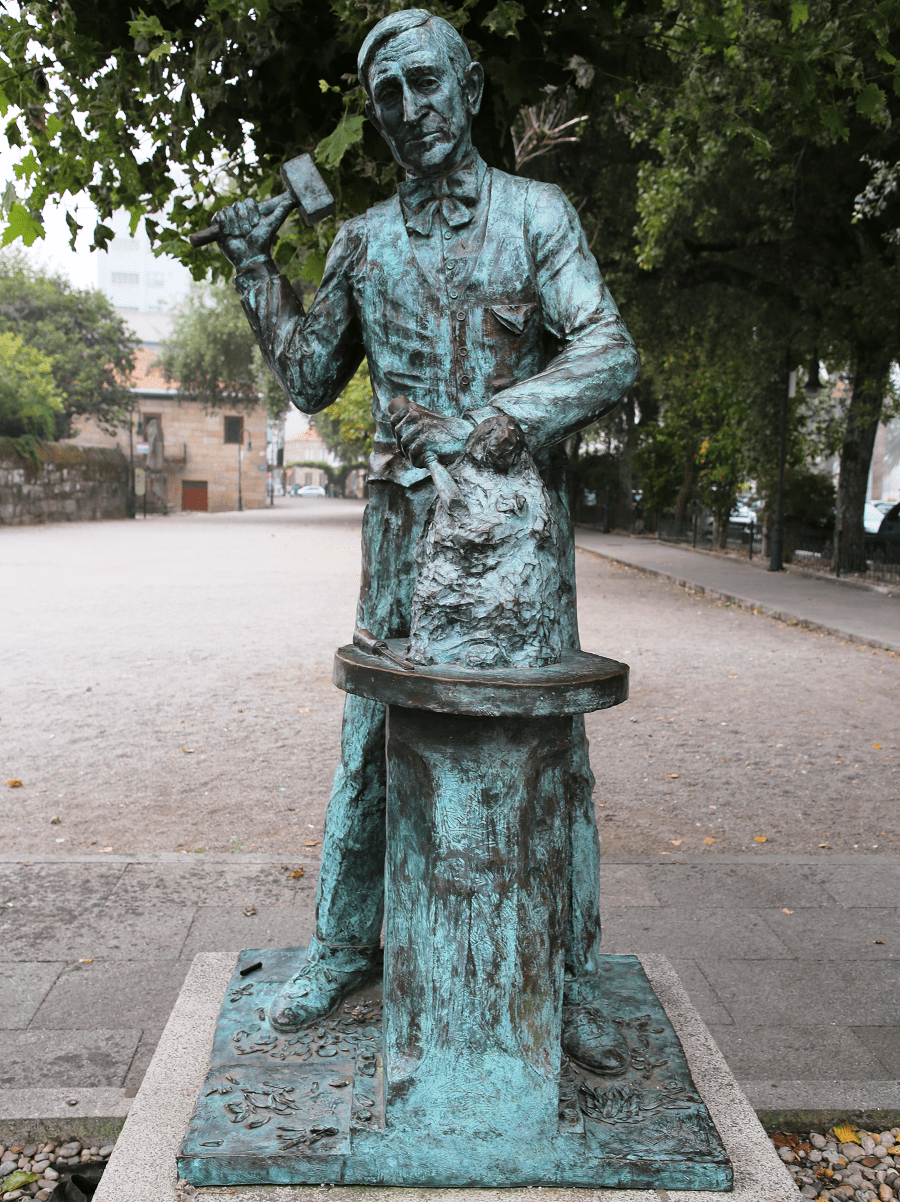 The Palace of Fefiñanes (Fefiñáns in Galician) gives its name to the most prominent square in this town. With a classic air, it integrates a harmonious ensemble with its arcade, keep and the neighboring Church of San Benito. 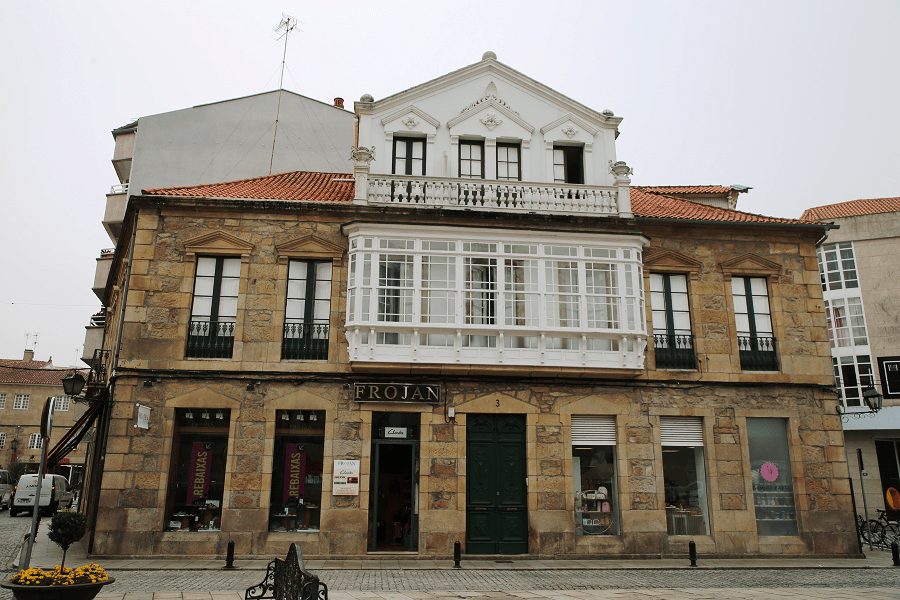 It was built in the 16th century by Don Juan Sarmiento Valladares, advisor to King Felipe II and inquisitor general. It underwent new additions in the 17th century, commissioned by Don Gonzalo Sarmiento de Valladares, Viscount of Fefiñanes. Later it became the property of the Marquis of Figueroa. 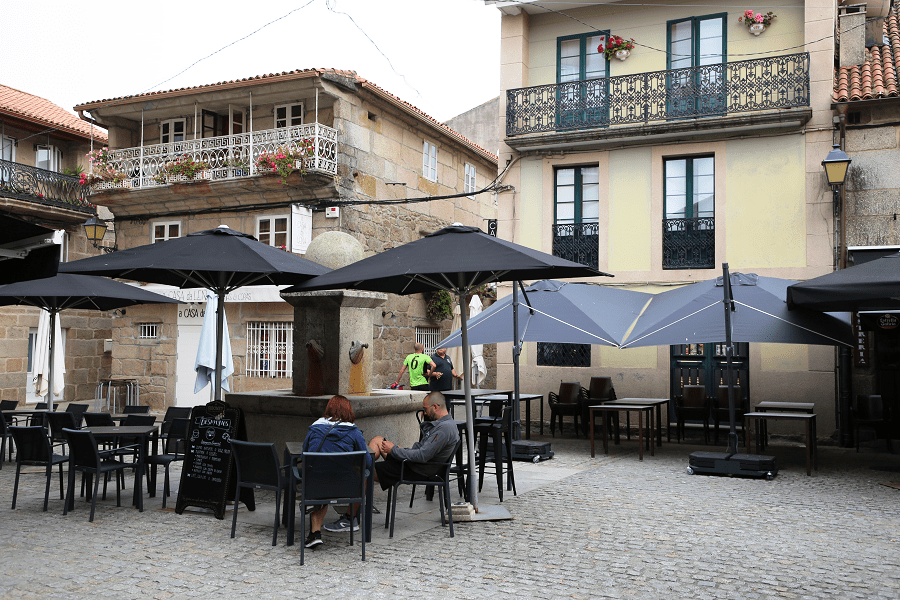 Currently, the basement of the Palace houses an Albariño winery, “Bodegas del Palacio de Fefiñanes” which is considered to be the first to bottle the wine of the area, under the “Albariño de Fefiñanes” brand, registered in 1928. 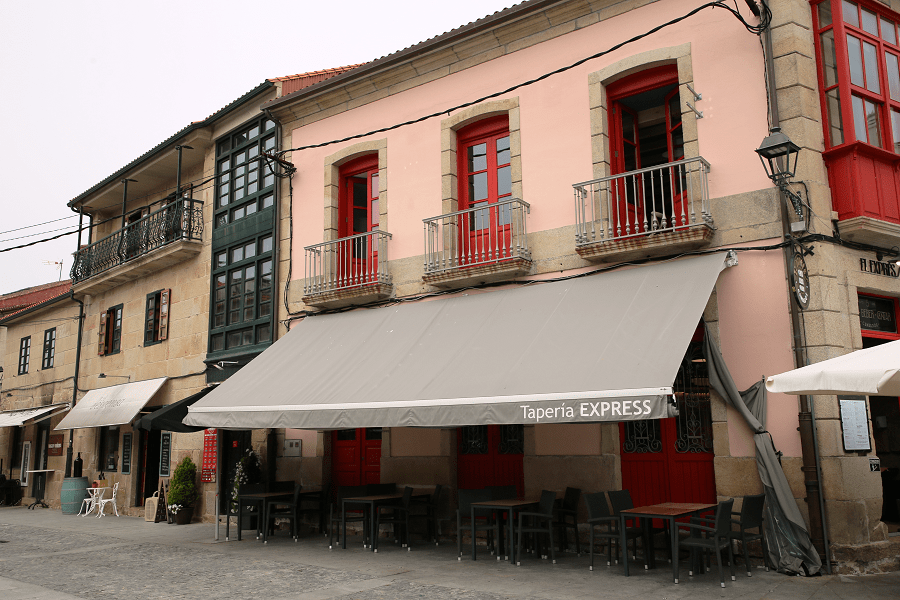 Ruins of Santa Mariña Dozo, declared a property of cultural interest in 1943. 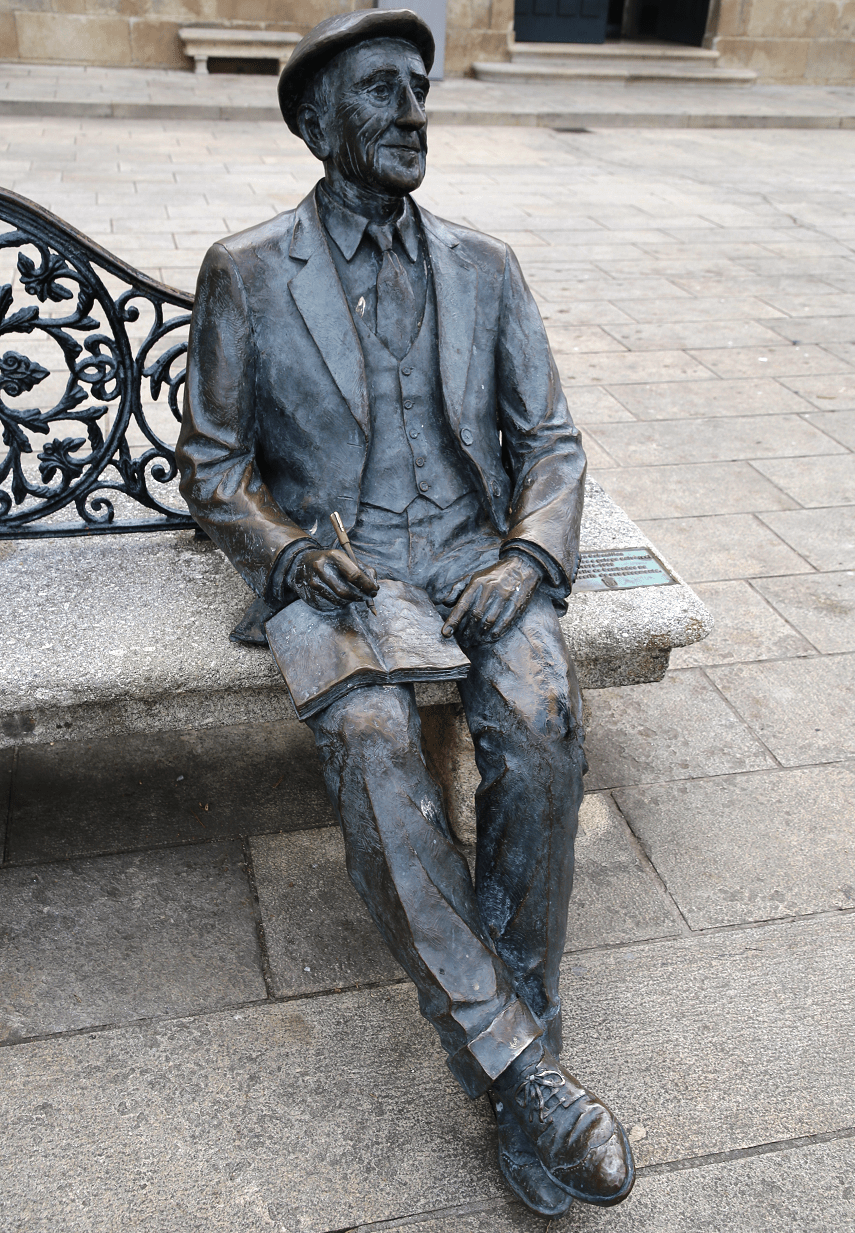 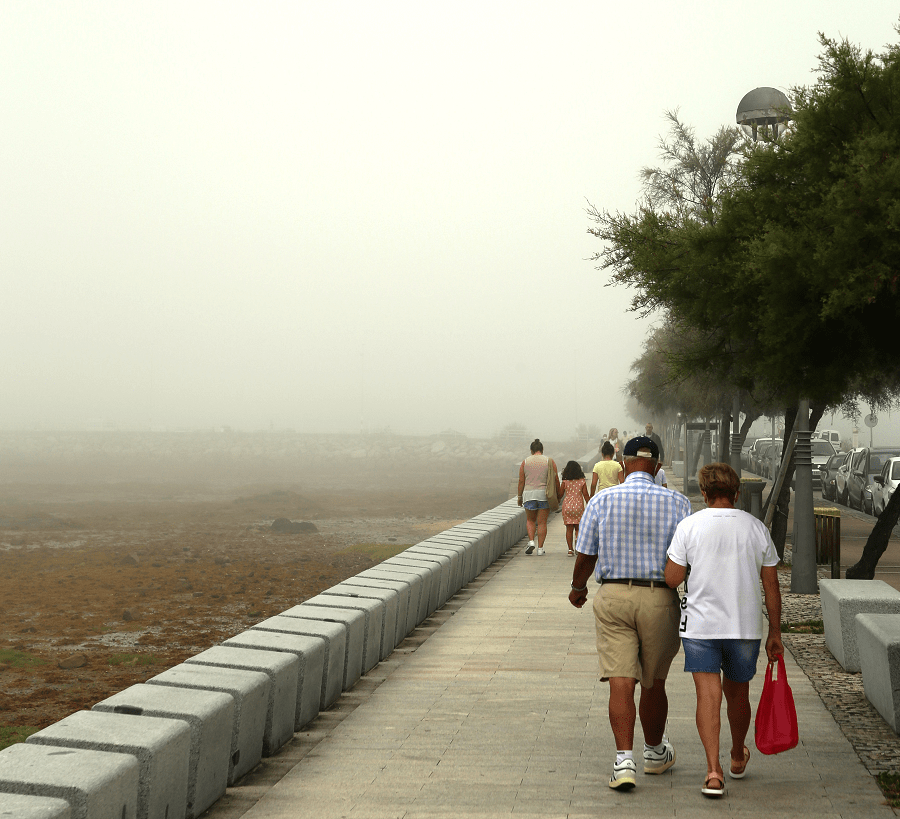 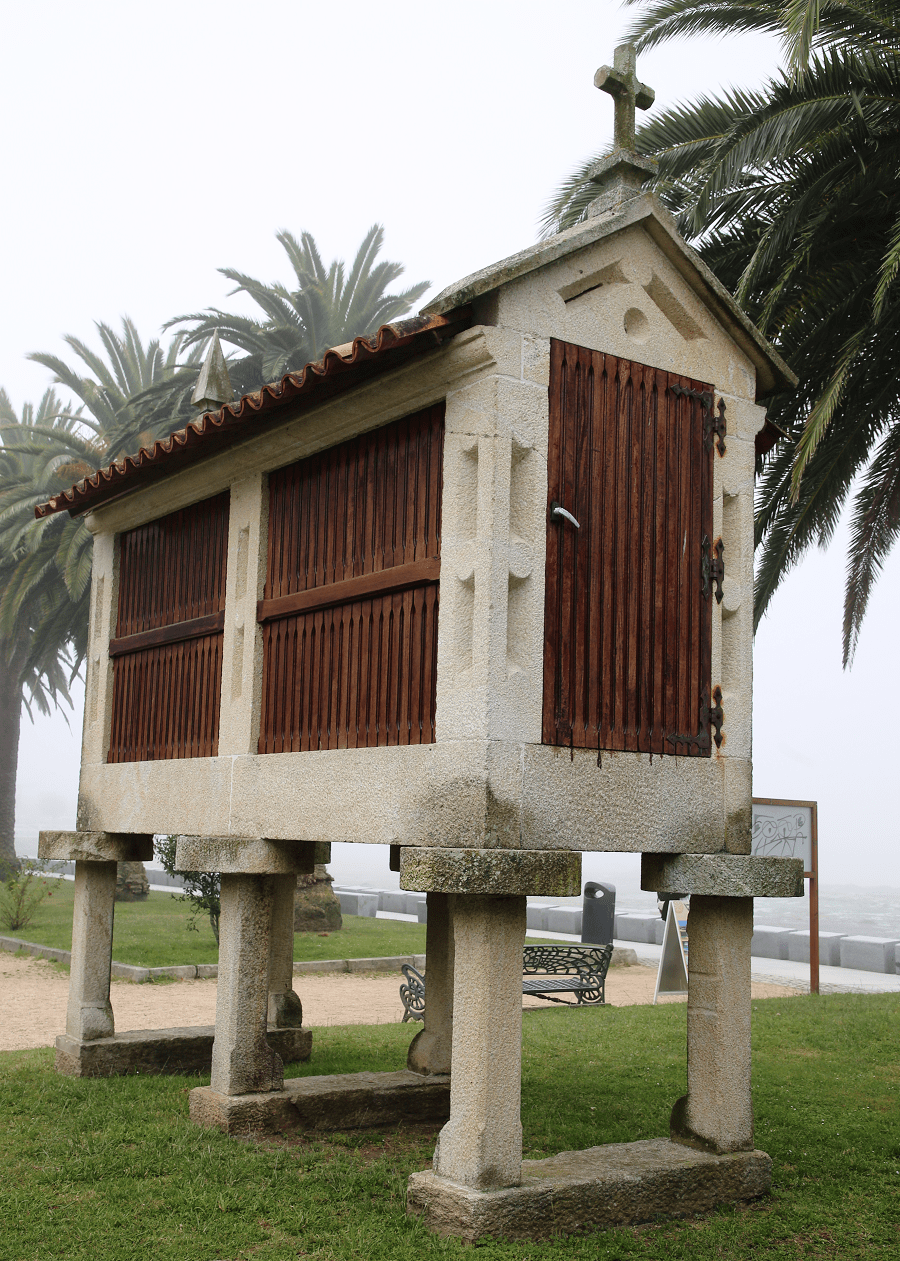 Monument to the scallops (Manolo Paz) in the Calzada park.

Viewpoint and hermitage of A Pastora. 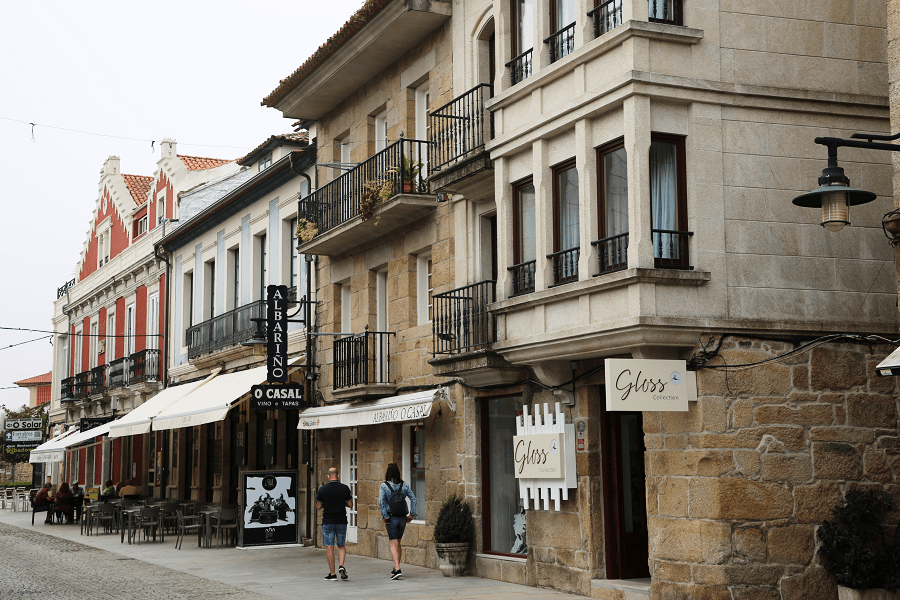 Chapel of The Hospital. 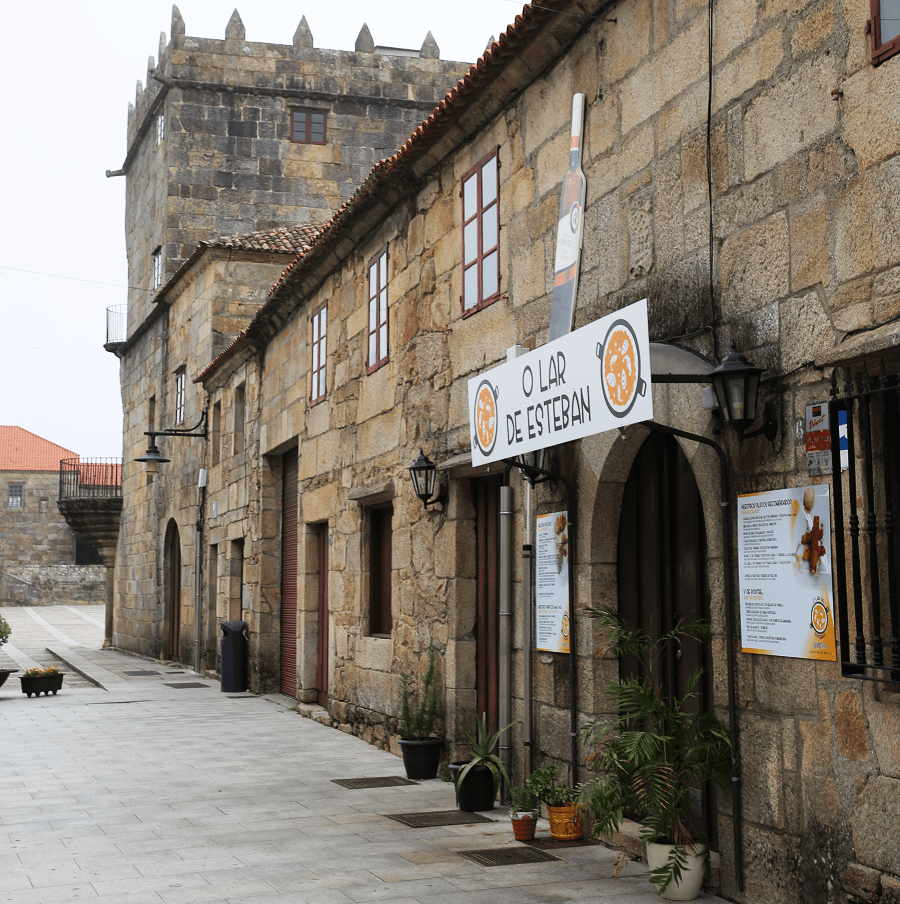 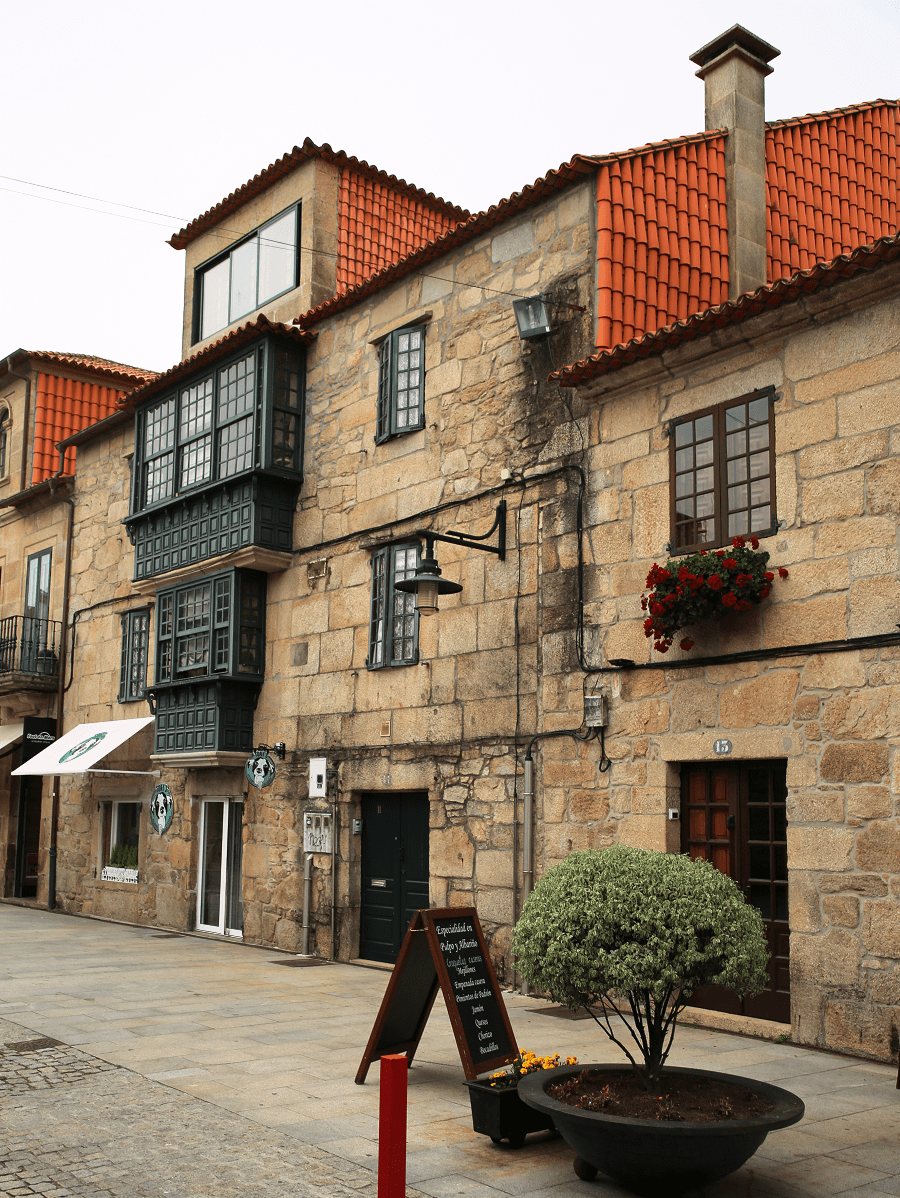 Marine district of San Tomé of the Sea. 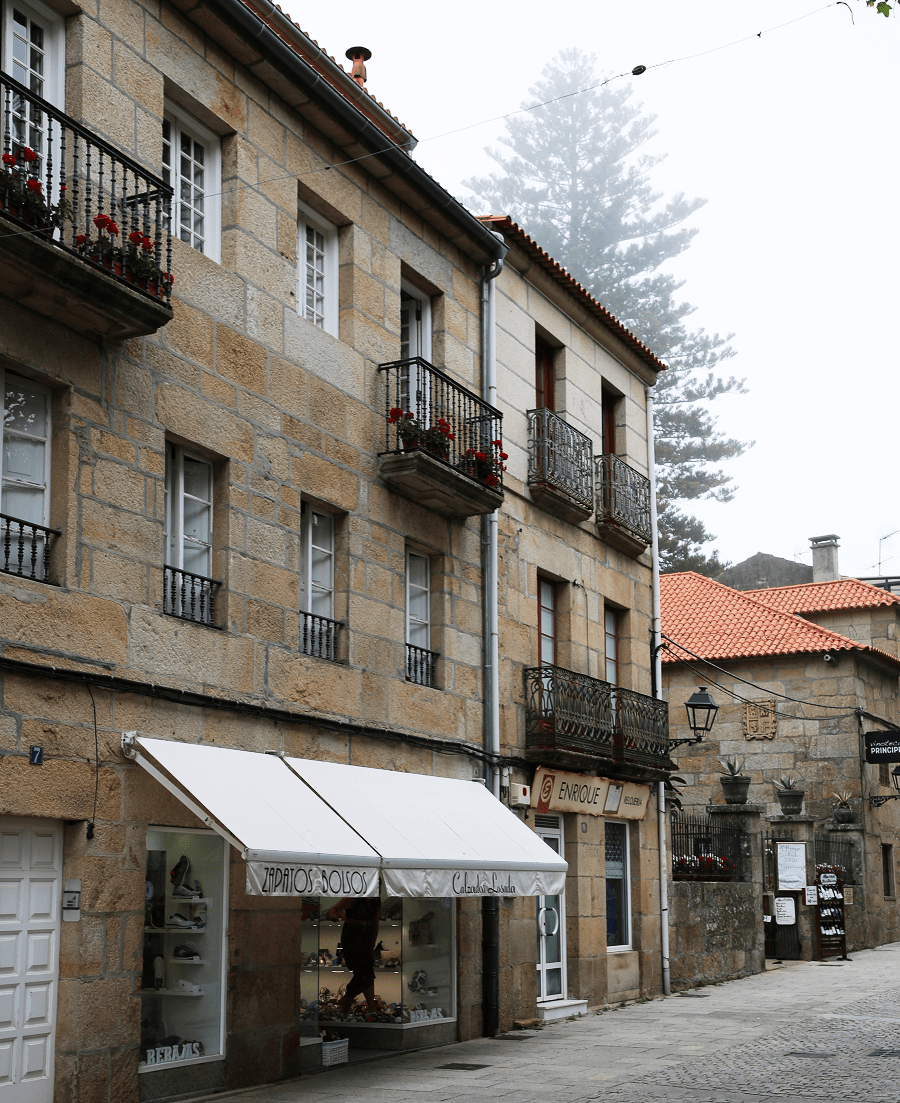 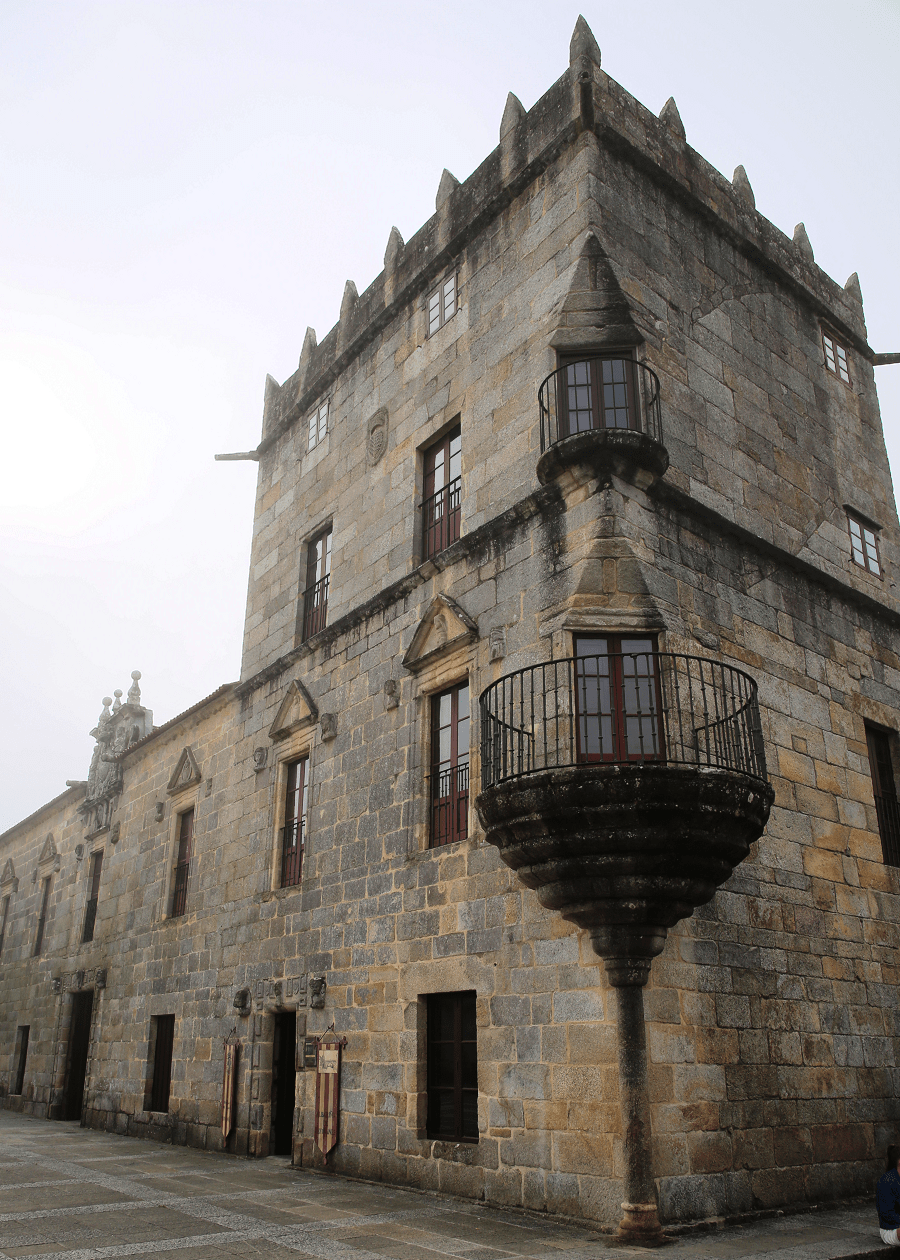 Albariño and the best restaurants

Cambados is famous for its Albariño white wine. The area is generally moist, cool and windy, contributing to the grape’s thickness and the wine’s strong aroma. It has only been within this last decade that Albariño has become world-renowned and has been grown outside of Galicia. This wine has been nicknamed “the wine of the sea”, because of its coastal vineyards and its compatibility with seafood (caused by its acidity). 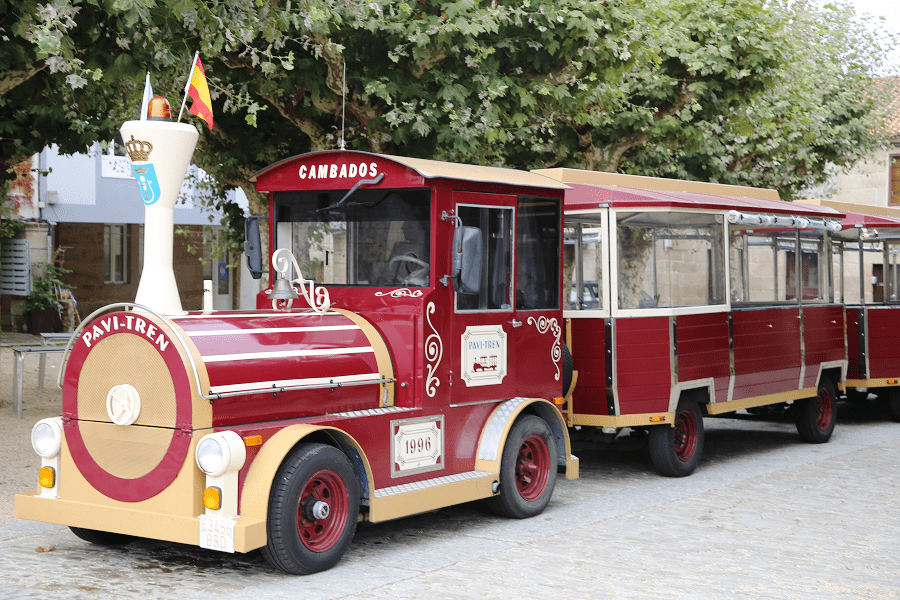 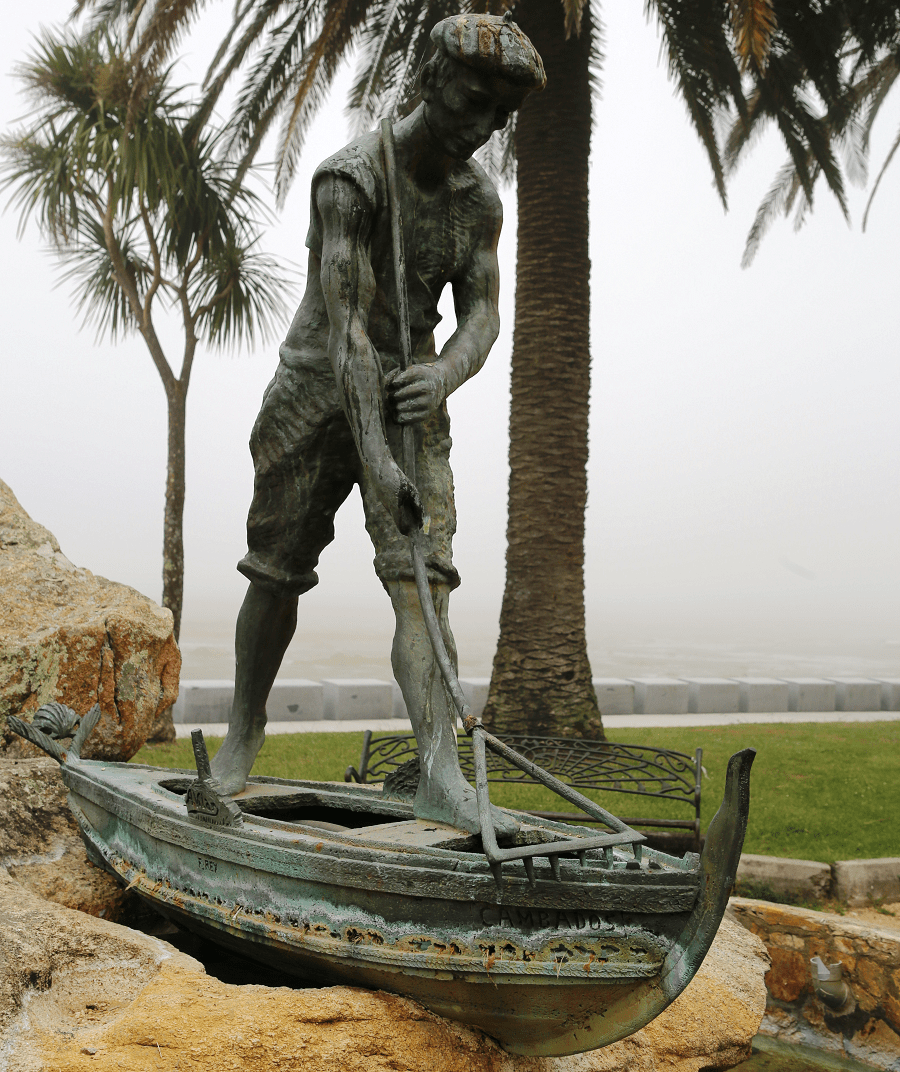 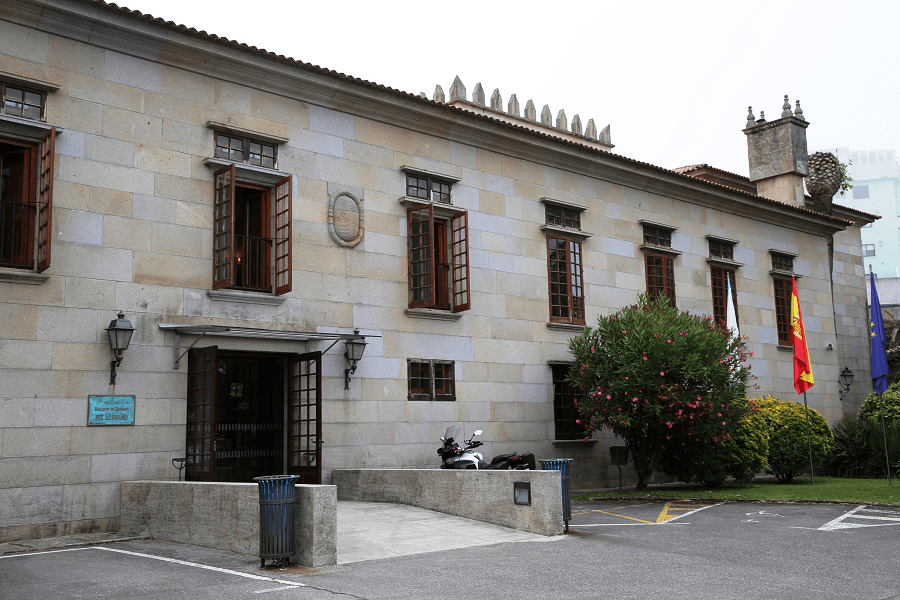 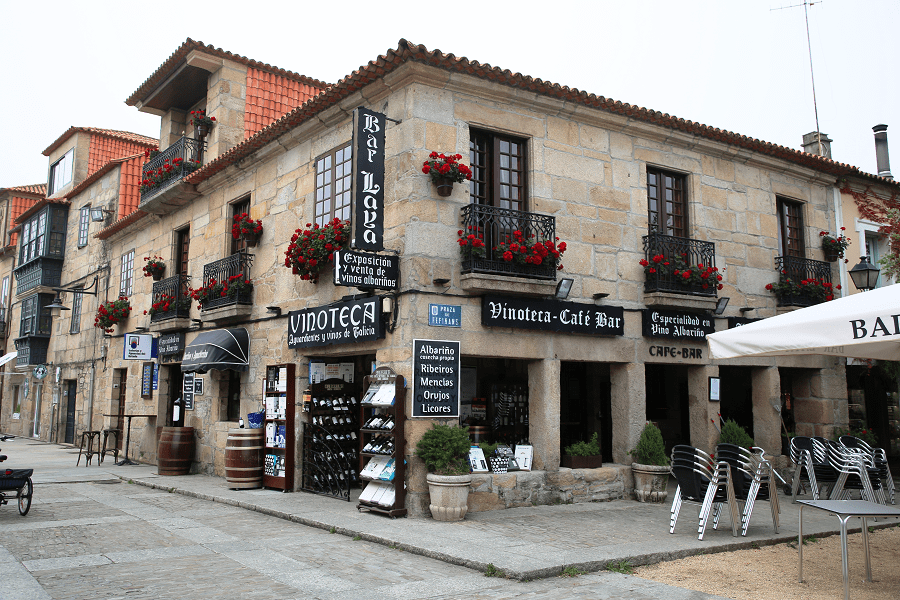 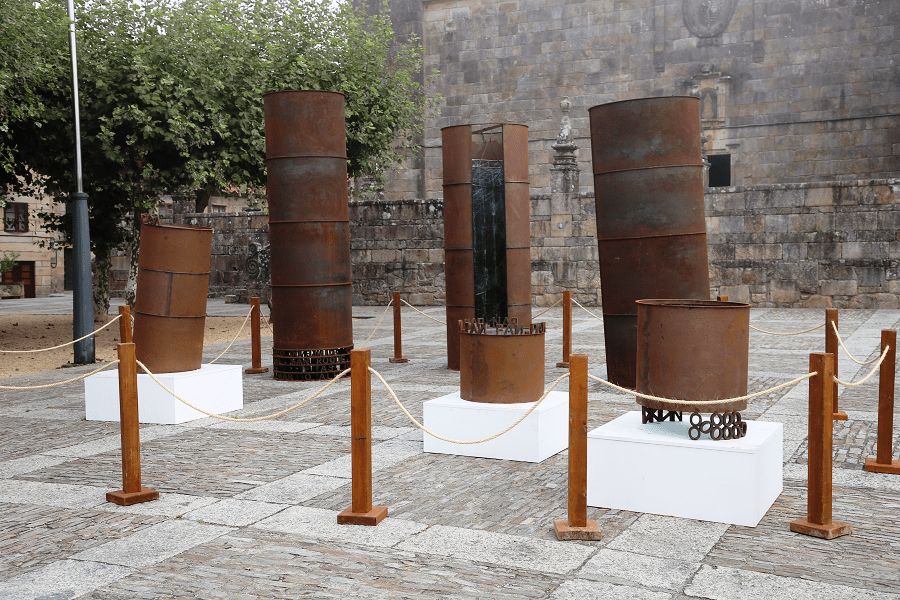 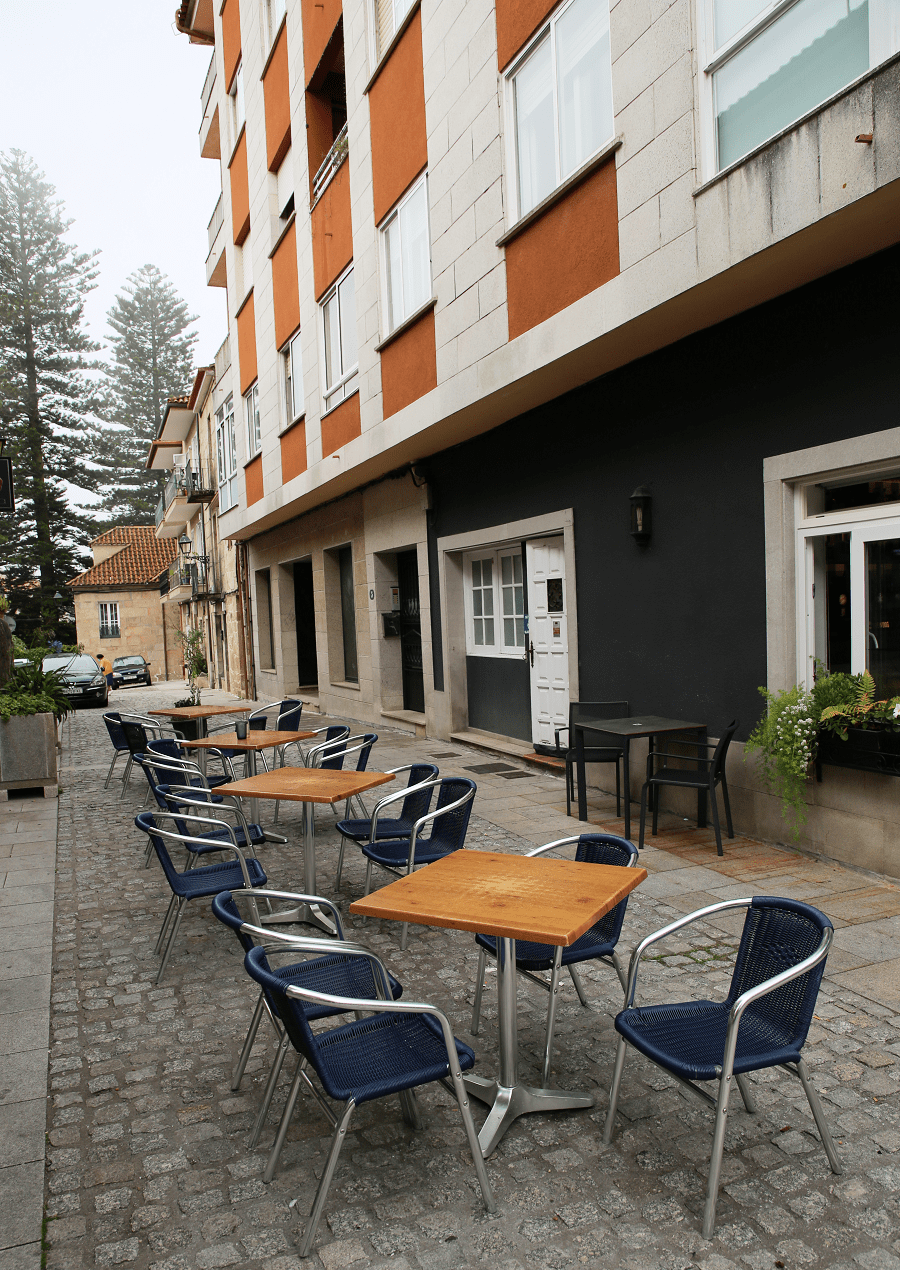 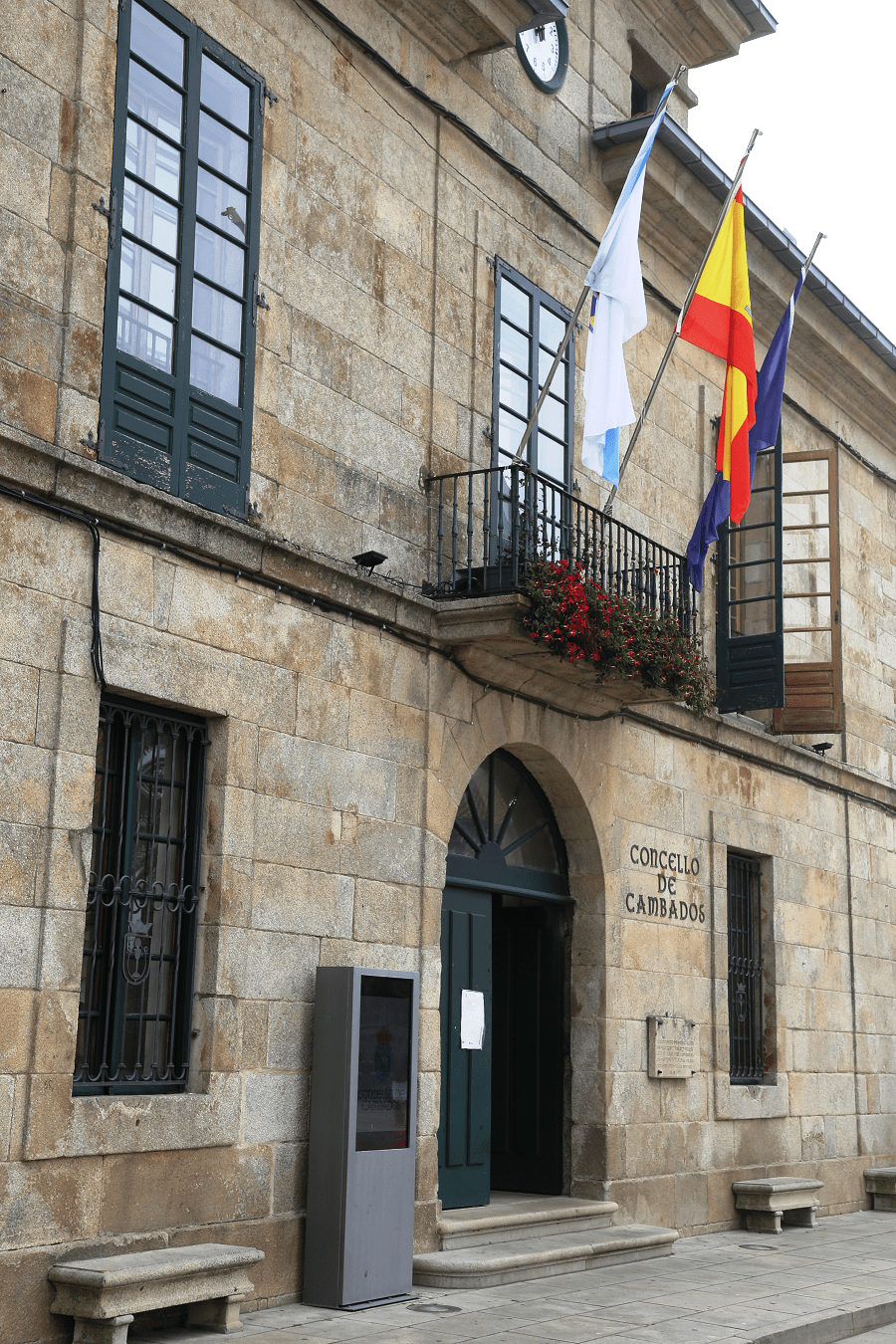 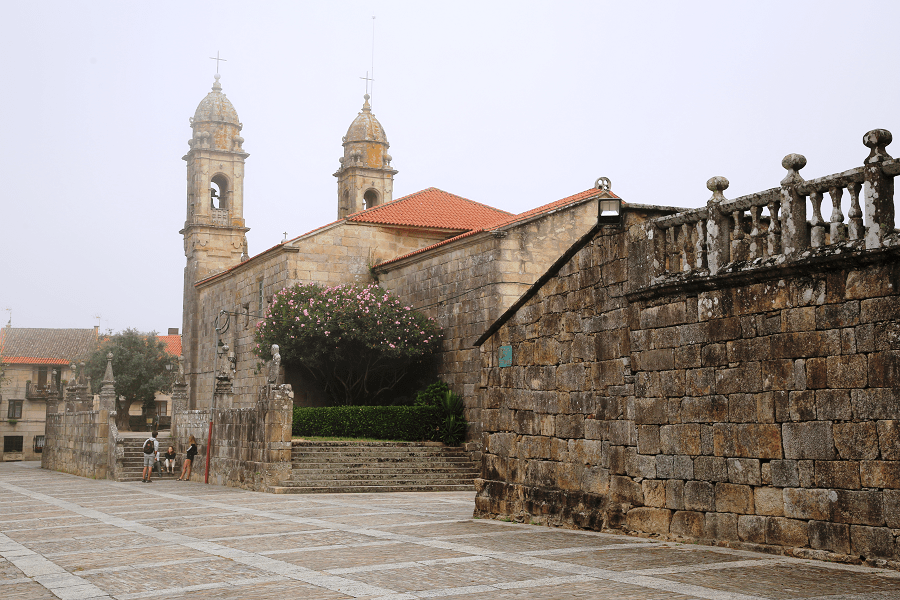