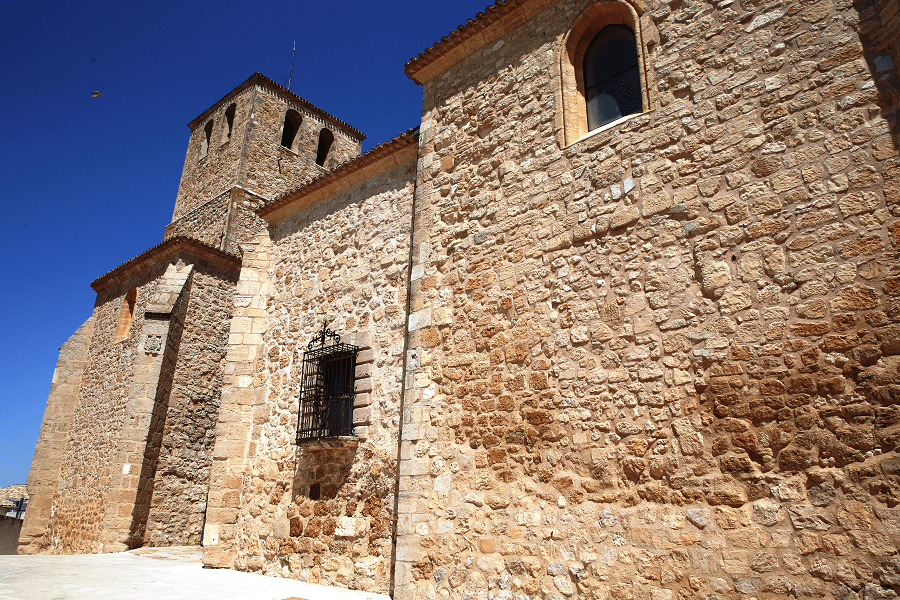 Belmonte is a municipality and town in the province of Cuenca (Spain), in the autonomous community of Castilla-La Mancha. It is located at kilometer 342 of the N-420 road, which goes from Cuenca to Alcázar de San Juan, which is the same as that from Córdoba to Tarragona. 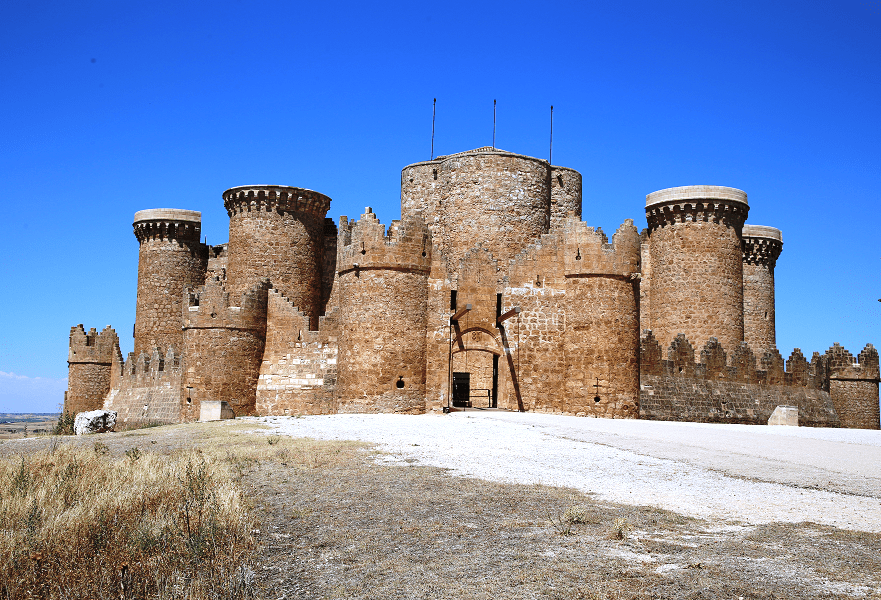 The castle of Belmonte is a fortress that rises on the hill of San Cristóbal, on the outskirts of Belmonte. It was declared a Historic-Artistic Monument belonging to the National Artistic Treasure by decree of June 3, 1931. Currently, it is considered an Asset of Cultural Interest (BIC). 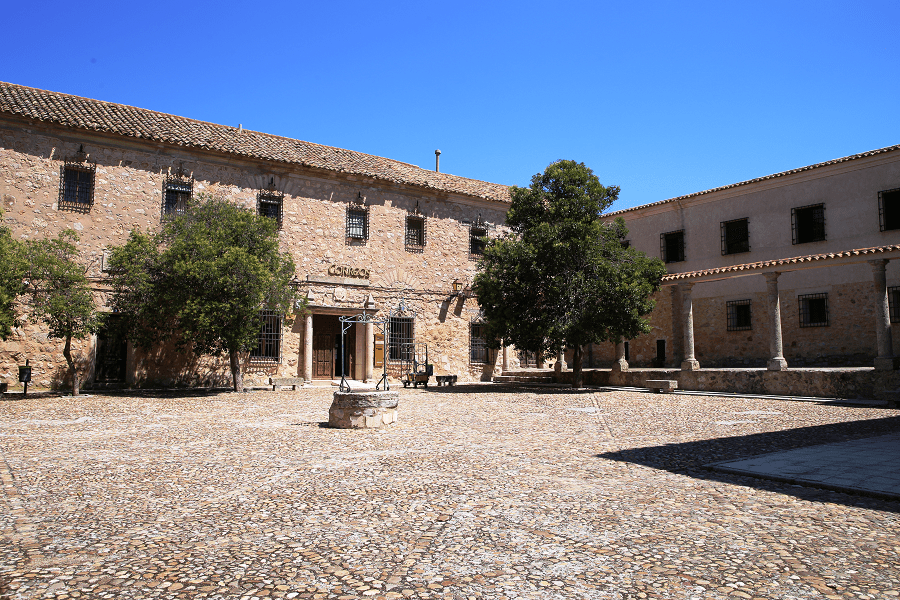 Gothic collegiate church of San Bartolomé from the 15th century: built on a previous Visigothic church. The choir stalls from the 15th century stand out, carved with biblical stories by Enrique Egas and coming from the Cathedral of Cuenca (from where they were brought in the 18th century); It is the first choir stalls carved with images from the entire Iberian Peninsula. It has an organ from the 18th century that is still used for some celebrations and concerts of sacred music. Some altarpieces from the 16th and 17th centuries are interesting. 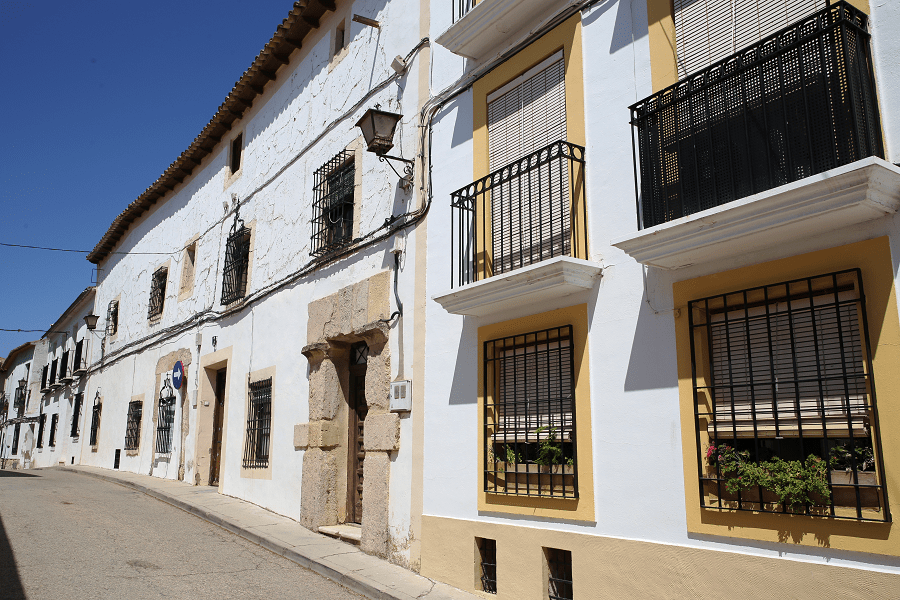 Former fortress or Palace of the Infante Juan Manuel, for years in ruins. Fully restored, open since 2014. 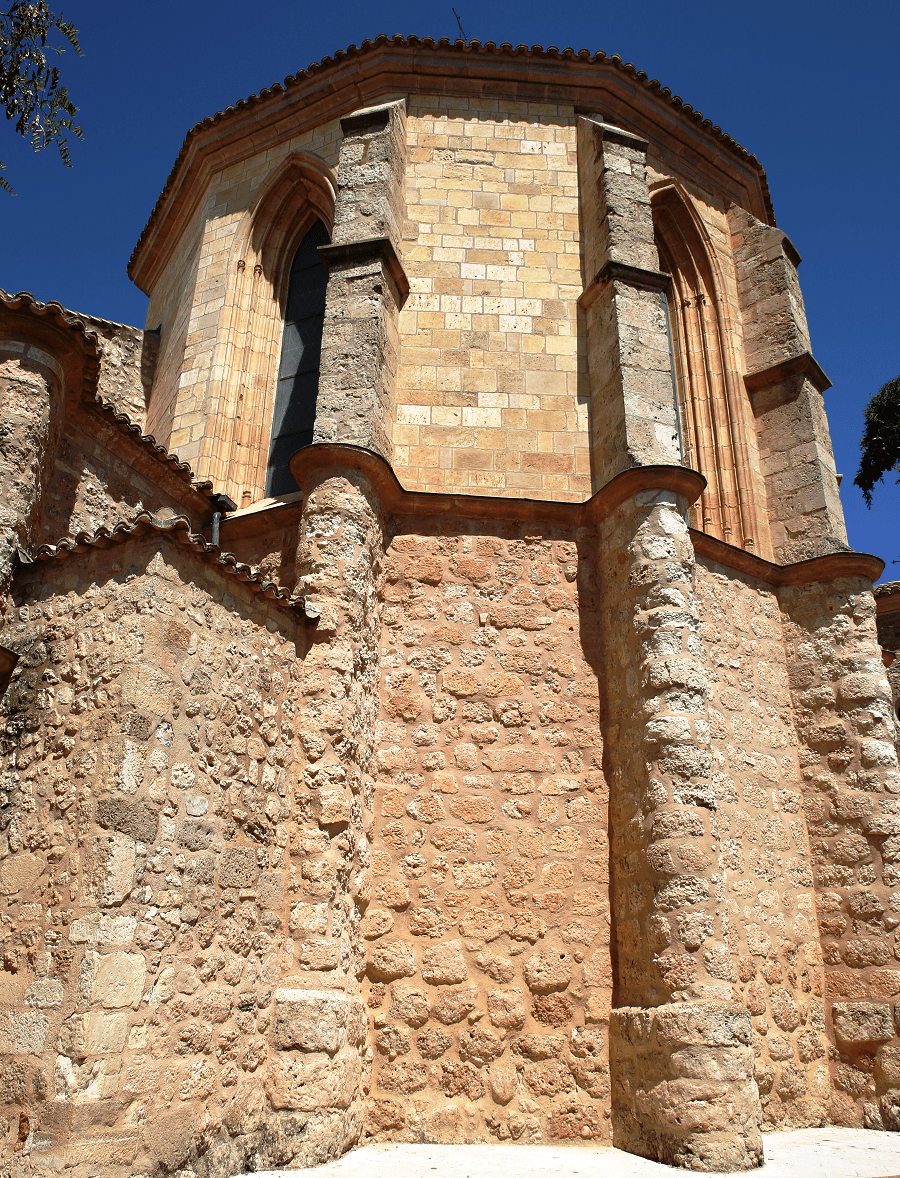 Hospital de San Andrés: founded in 1415 in ruins since the 1970s. It was a shelter for passers-by and pilgrims. Many of the altarpieces in this building are preserved in the collegiate church. 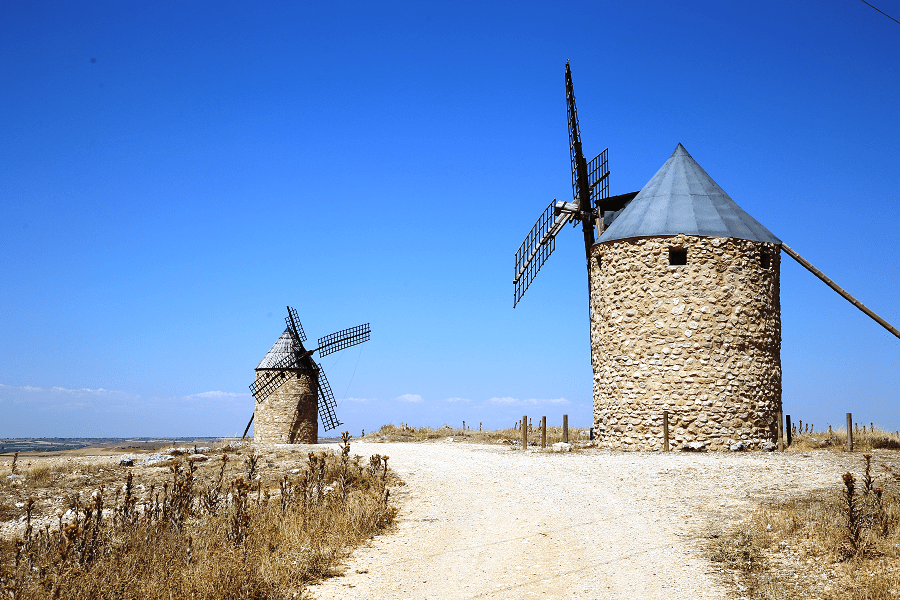 Plaza del Pilar: only a few arcades of all those that surrounded the largest square in the town are preserved. There is a fountain (completely restored in the late 1990s) and two pillars. 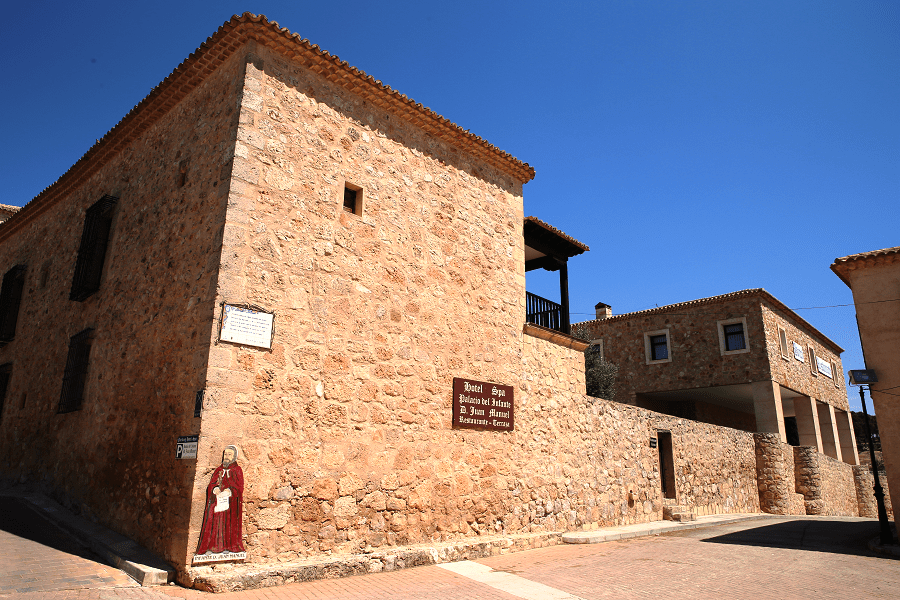 Post and telegraph square: old school of the Society of Jesus and later county jail. 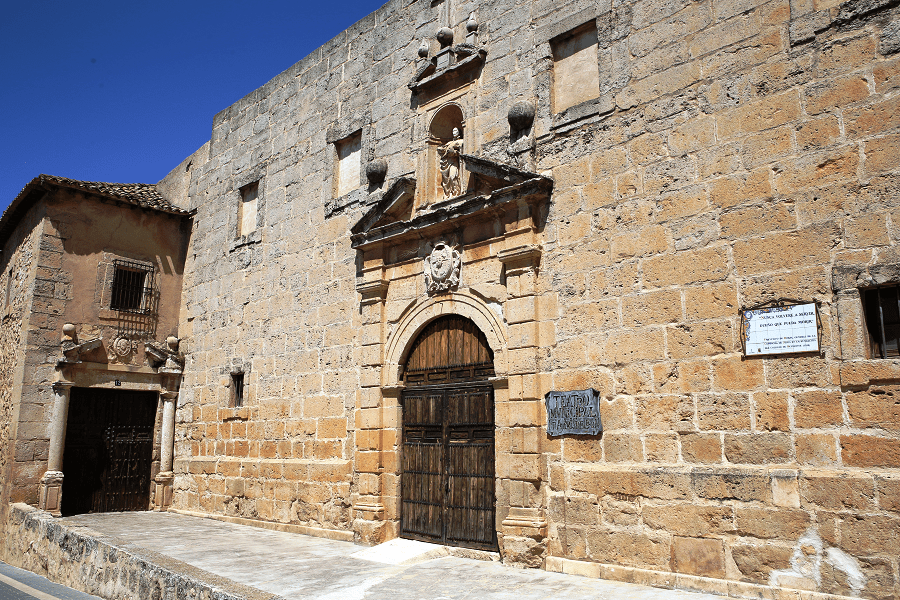 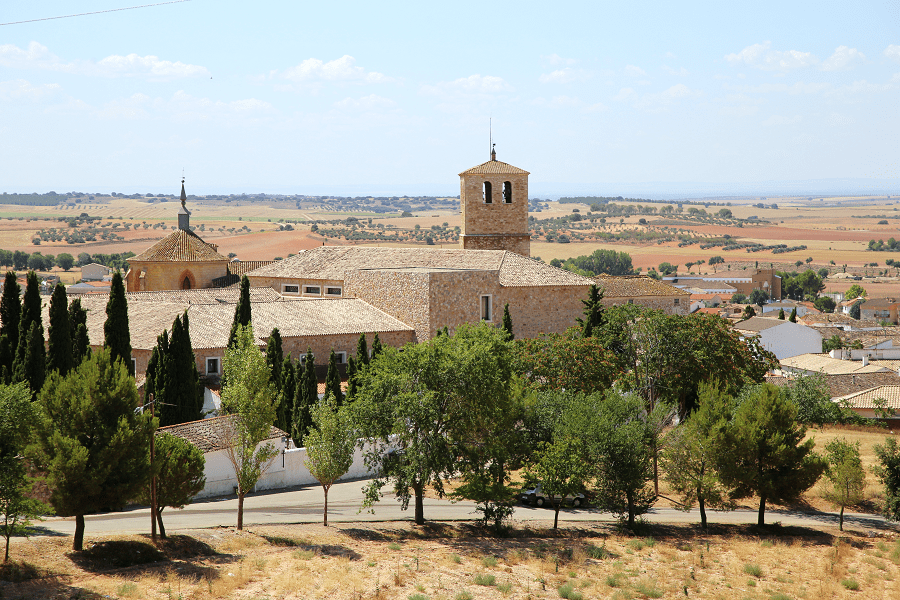