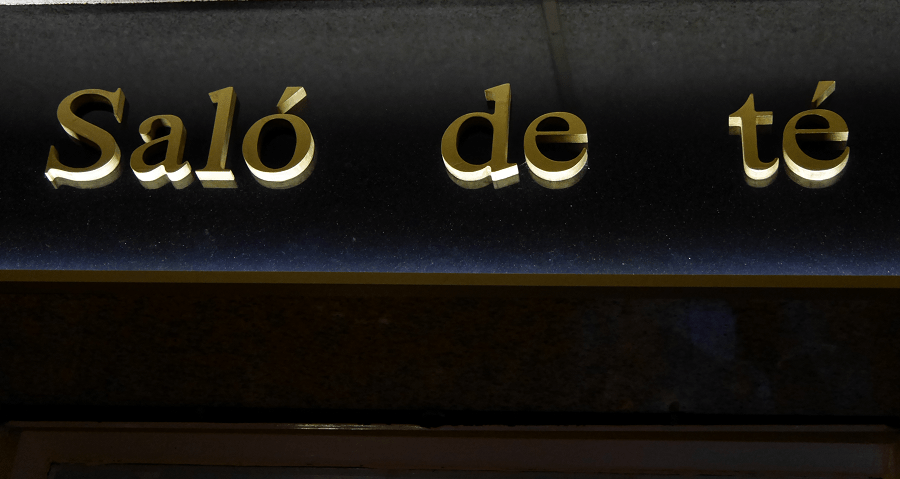 The Minister stressed that the number of self-employed workers who contribute to the CASS insurance system increased by 14.7% between 2017 and 2021, amounting to almost 8,000 people, according to the CASS data.
However, Gallardo also noted that during the same period, declared income fell from 29% of GDP to 25%, which is mainly due to COVID-19’s effects on the economy.

The bill consists of six sections and is aimed at legal protection of the self-employed, whose professional activities depend on at least 80% of one client – they are supposed to be granted rights similar to the rights of employees.
In the same bill, requirements and rights are defined, for example, working hours and reasons for terminating contracts.

The bill also amends the Income Tax Act. In particular, it provides for exemption from tax in case of income of fewer than 24,000 euros per year during the first year of activity.

It is also proposed that the CASS compensate for disability benefits due to an accident at work, maternity or adoption, and pregnancy.

Finally, it also implies the creation of the Department of Self-Employment and the Register of Self-Employed Workers to provide specific and specialized support to this group from the administration.