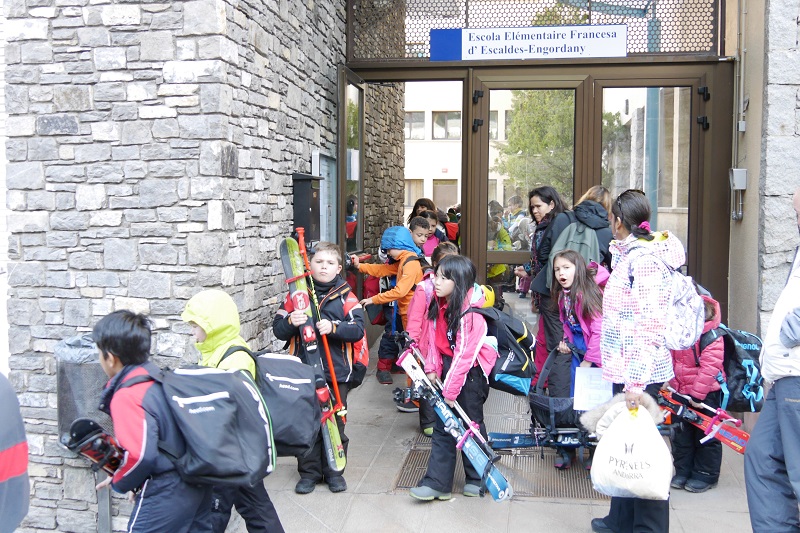 The Declaration provides countries the opportunity to express political support for the protection of students, teachers, and schools during times of armed conflict; the importance of the continuation of education during armed conflict; and the implementation of the Guidelines for Protecting Schools and Universities from Military Use during Armed Conflict.

As of March 2017, 62 countries have endorsed the Safe Schools Declaration, which remains open for additional countries to join. The Ministry of Foreign Affairs of Norway is the depositary of endorsements.

On March 28-29, 2017, the ministries of foreign affairs and defense of Argentina will co-host the Second International Safe Schools Conference in Buenos Aires.