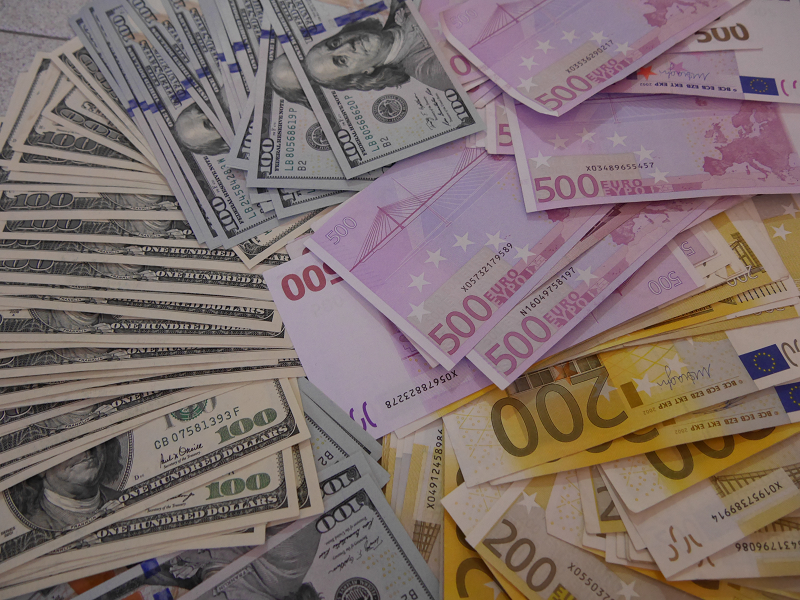 The Andorran government closed 2016 fiscal year with a budget surplus of 22.605.988 euros, reported Finance Minister of Andorra Jordi Cinca. He said that “Andorra has money on a balanced budget for the first time in 20 years.” Budget surplus became possible “due to the reduction of financial expenses,” the minister said.

Jordi Sinca added that the government of Andorra set itself the following goal in 2014: the country’s budget deficit should not exceed 1% of GDP. “We made our best: we removed the deficit, and made a surplus of 0.9% of GDP,” he said.

The revenues of the Andorran budget, compared to 2015, increased by 49 million euros and amounted to 438.788.723 euros. Tax revenues increased by 21.50%, amounting to 82.922.927 euros, including income tax – 40.689.351 euros. However, at the same time, the tax on incomes of non-residents decreased by 4 million euros compared to 2015, amounting to 11,646,711 euros. The decline took place due to the entry into force of agreements on the exclusion of double taxation with several countries, the minister said.

As for the budget expences, according to the Minister of Finance of Andorra, “they remain “fairly stable” over the past 10 years.