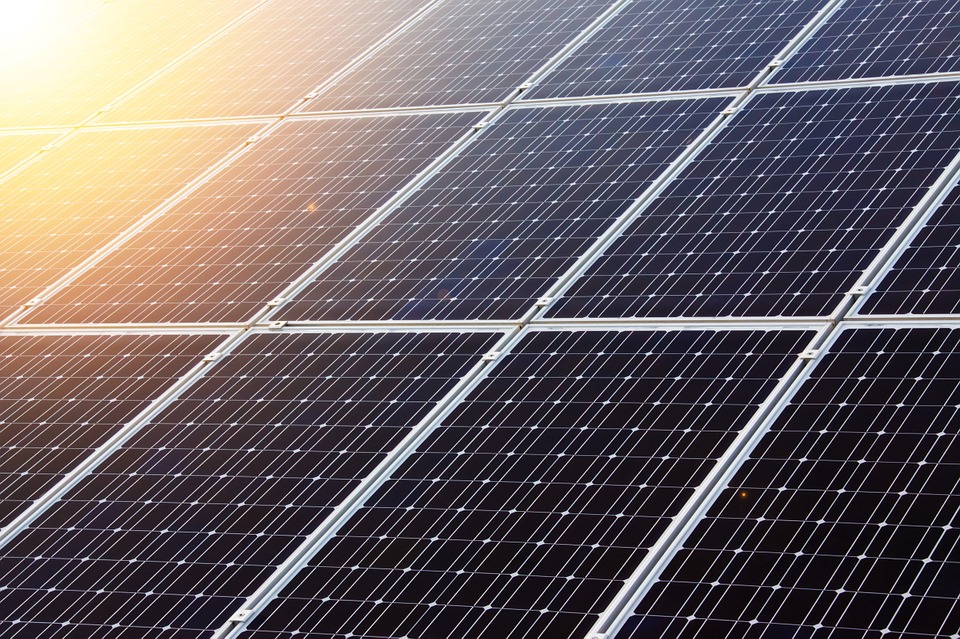 The Council of Ministers has approved, this Wednesday, to modify the budget distribution of the Renova program in order to expand the part corresponding to the aid given to the production and use of photovoltaic installations. The objective is to be able to meet the significant volume of applications received, which has already exceeded the initial expectations.

The Renova program is the main tool for the promotion of energy efficiency and the use of renewable energy sources. Thus, in the 2018 edition of the program, it was decided to integrate the subsidies given to the implementation of photovoltaic energies, transforming the old subsidies into the purchase of energy in a direct aid to the installation. In addition, the scenario of reducing the costs of photovoltaic installations and in anticipation of the new energy scenario was taken into account, which brings into force the law on the impulse of energy transition and climate change.

The current aid given is a direct subsidy of 40% and up to a maximum of 20,000 euros, plus the possibility of enjoying a 100% guarantee on the cost of the installation. Thus, initially it was planned to allocate 150,000 euros from the Renova program to these grants, but in view of the large number of applications, it was decided to increase it to 200,000 euros.

With this new approach, it is expected that a total of almost 1.5 MW will be installed throughout the year, which represents twice the installed capacity there has been until 2017. In fact, taking in into account the projects that are already in the portfolio at the office of energy and climate change, during 2018 more photovoltaic panels may be installed than those already installed as a result of all the calls from 2013 to 2017.

The change in the forecast for photovoltaic allowances will continue to receive new applications until the closing of the call, which will be on November 30. 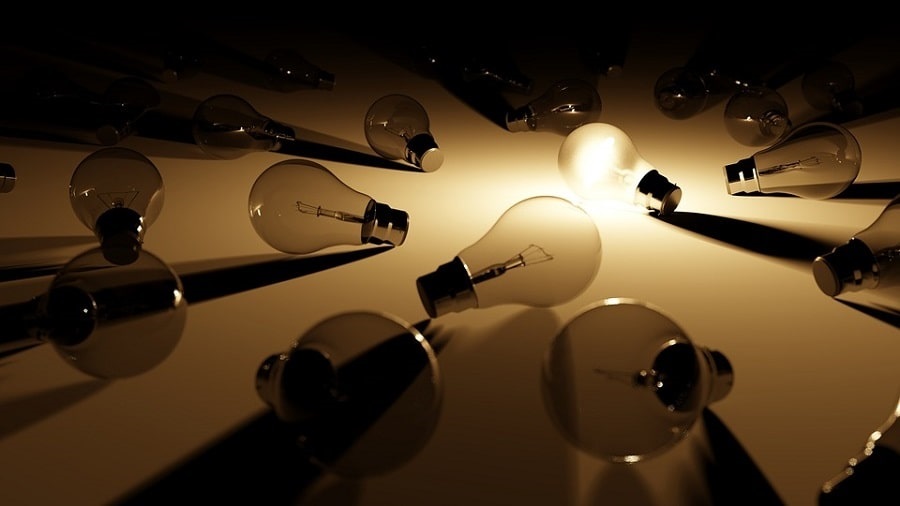