The andorran David Pujol was awarded by the FAFF for best feature film • All PYRENEES · France, Spain, Andorra 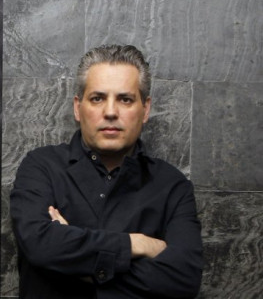 The Fine Arts Film Festival (FAFF) a premier showcase for independent films from around the art world rewarded the andorran David Pujol for his work in “La vida secreta de Portlligat” (The secret life of Portlligat).

It explains the influence the landscapes of Cadaqués, Portlligat and Cap de Creus had on Salvador Dalí.