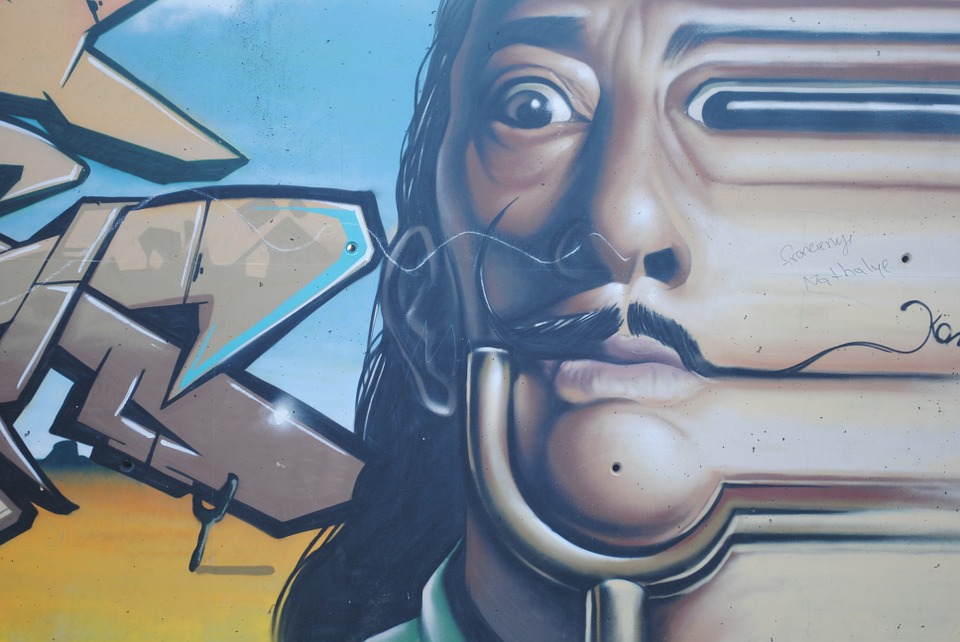 If you decide to visit Catalonia (Spain), then you will surely come across places connected with the life and work of the great artist, Salvador Dali.

There are three wonderful places in Catalonia associated with Salvador Dali. They are Gala Castle in Pubol, the Dali Theatre and Museum in Figueres, and House-Museum in Cadaqués.

It is located 40 kilometers from the town of Figueres. The village consists of a church, castle, 11th-century defense towers, a few houses, and thirty people. Dali promised to give a palace to his wife, Gala, back in the 30s. The civil war began, and Dali and Gala left Spain. The artist saw the semi-ruined castle in Pubol in 1963 and decided to buy it. The purchase process lasted until 1971. Back then, estates were inherited without any special formalities and it was difficult to establish the owner.

Finally, the castle became the Gala’s property. It was the most significant gift from Dali in her life. She spent summer there normally and moved for good to Pubol at the age of 70. The castle became her real home. Even Dali had to enter it with her written permission.

Gala had a hard character; she led a secluded life but she became more sociable in Pubol, talked with local residents, and took help from them. The castle was decorated in accordance with Gala’s wishes: there are mainly Dali’s paintings, sculptural figures, furniture, and all sorts of decorations there.

His wife Gala’s wardrobe occupied the second floor. There are two tombs on the ground floor, arranged so that the spouses could hold hands after death. Unfortunately, Gala only remained in the castle, and the artist was buried in his hometown.

Salvador Dali painted pictures from the age of 15; these paintings were on display in the town theater. He established the Theatre and Museum in 1974. It is not immediately clear that the lips are depicted as the leather sofa, the nose replaced the fireplace, and the eyes got hanging pictures on the wall. This is just a portrait of a woman. The Museum Theater sheltered more than 1.5 thousand of Dali’s creations; he collected the works of other artists in addition to his own.

Cadaques beach, which is full of stones, is by no means a great place to relax. There are restaurants offering fresh fish dishes waiting for hungry visitors and you can see very beautiful gifts and souvenirs in the exhibition galleries around the chapel of Santa Maria.

Dali father’s house was in Cadaques, where he was doing his paintings. Dali’s summerhouse is located right in the Cadaques center near the beach, where he met Gala and her husband at one time. As sometimes happens in life, the artist ignored the fact that this beautiful lady was married, and, since that moment, Gala became a muse that inspired him to work.

The altercation with his father led to the fact that in 1930, Dali moved into his dwelling, which was replaced by a fishing house in the places of Cadaqués. Dali slept, ate, and worked in a single room. This was his permanent residence where he created his masterpieces.

Later, having bought the surrounding houses, he created a kind of structure according to his own idea, and Gala helped to decorate the interior. Egg-like sculptures of plaster, the Castor and Pollux heads rose above the house. The interior was far from being traditional. There were bunches of immortelle flowers everywhere, so adored by Gala.

If you want to learn more about this amazing person and feel the atmosphere of his work, then, by all means, take time to visit these places.