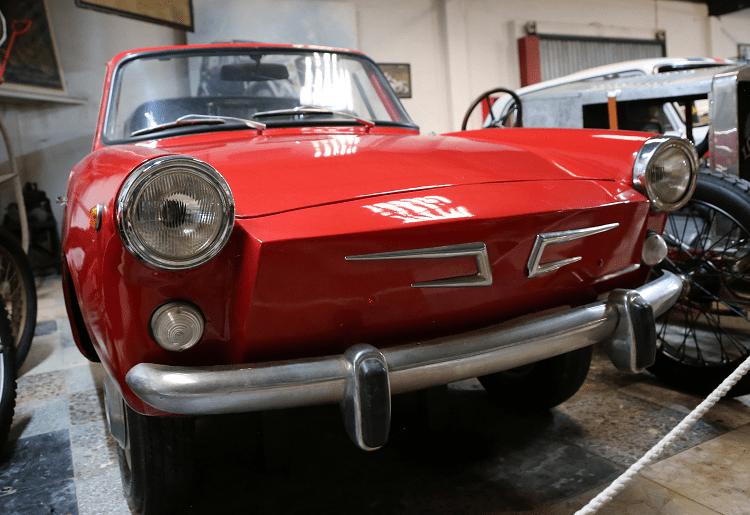 The company SIATA Espanola SA was founded in 1960 in Barcelona as a branch of the Italian company Siata. The industrial site was located in Tarragona. The cars were manufactured till 1973. By that time 15,000 copies were released. In the same 1960 Siata began producing the model Turisa Spyder 750 on the basis of Seat 600. This exhibit comes from The Salvador Claret Automobile Collection 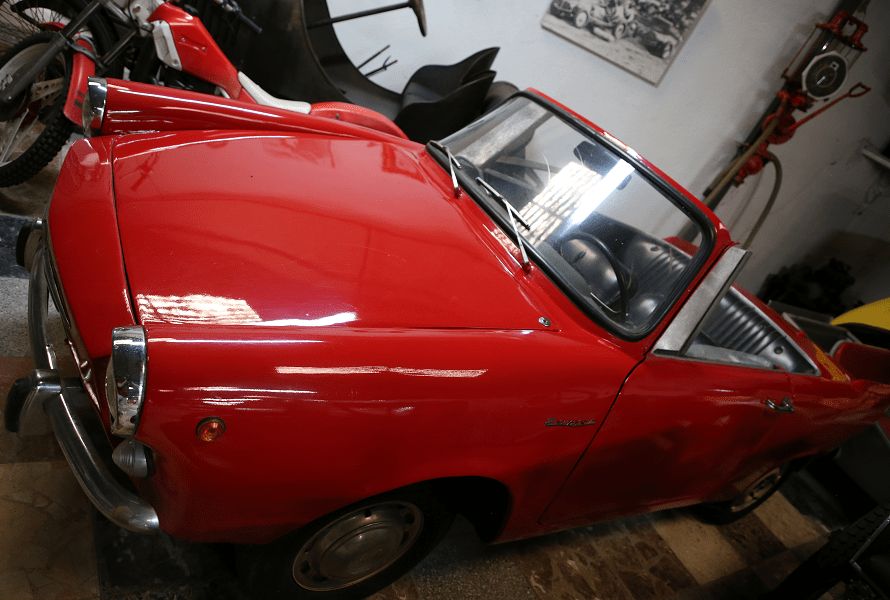 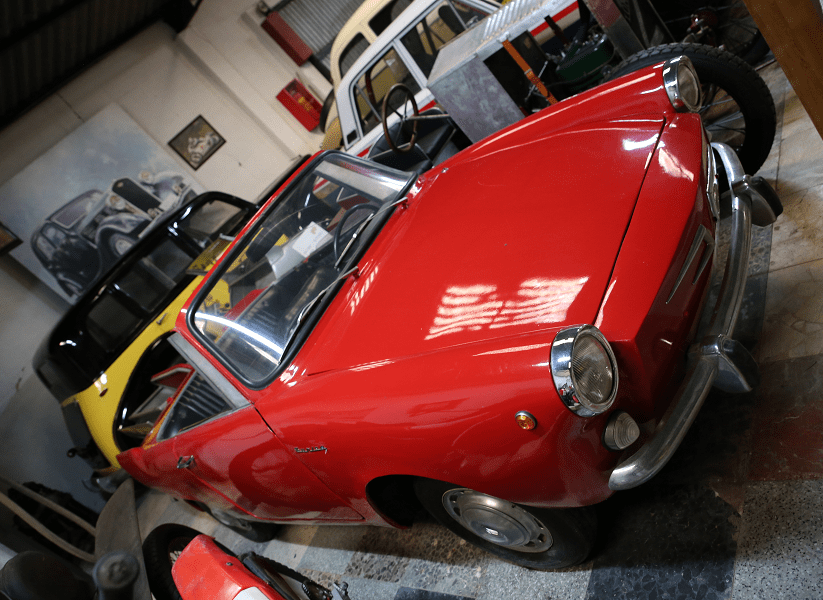