Seat loses €339m in 2020 due to pandemic and emissions-related expenses • All PYRENEES · France, Spain, Andorra 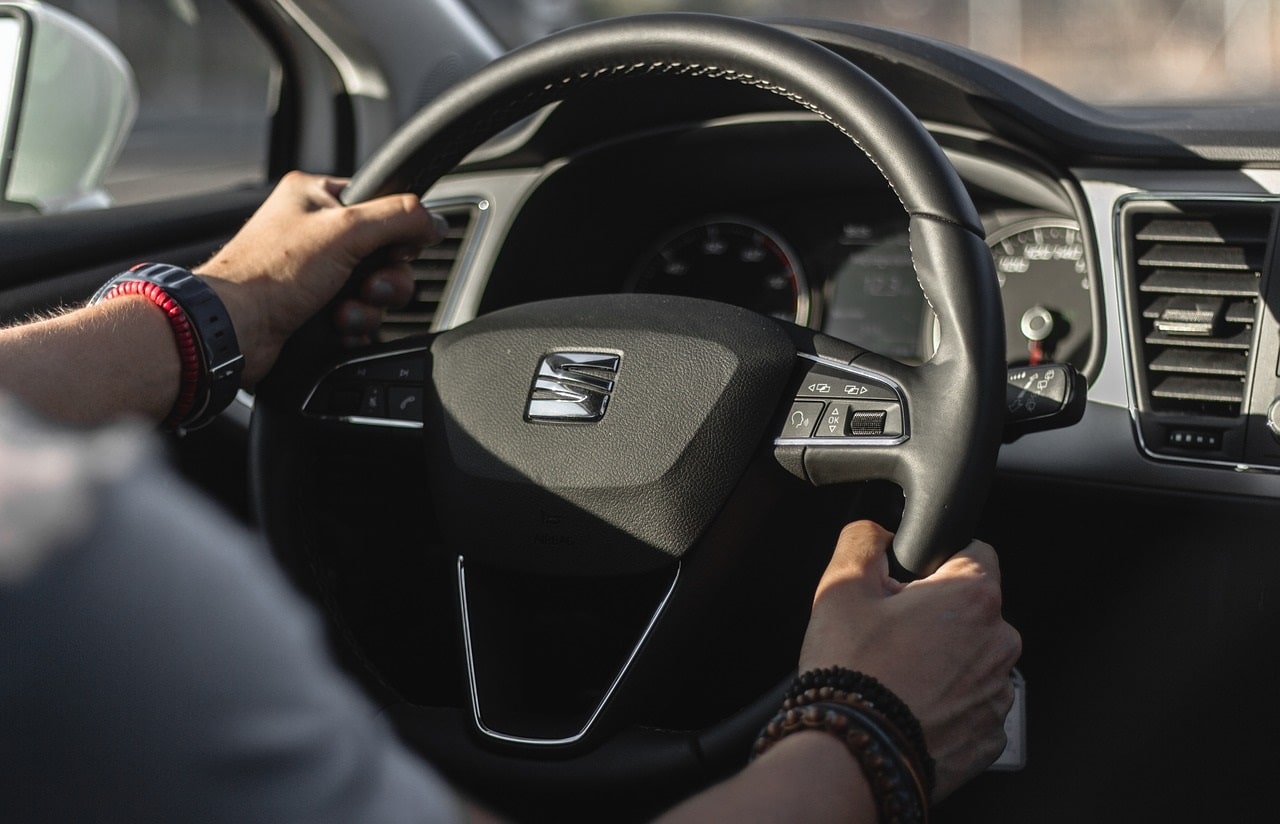 Seat, the car manufacturer based in Matorell, Catalonia, has suffered a particularly difficult financial year due to the pandemic and emissions-related expenses.

This came after a record-year in 2019, when the company made 445 million euros in profit.

Seat has been the most hardly hit out of the Volkswagen group, which also includes European companies Audi, ŠKODA, Bentley, Bugatti, Lamborghini, Porsche, Ducati, Volkswagen Commercial Vehicles, Scania and MAN. Overall the collective made significantly less profits than the previous year, their total profit for 2020 being 8,824 million euros, 27% less than the previous year.

The Volkswagen group’s director, Herbert Diess, has suggested a necessary investment of 2,400 million euros to transform the Seat factory in Matorell into a space where electric vehicles are produced. He has stressed also that this conversion should be accompanied by the construction of a local electric battery factory.