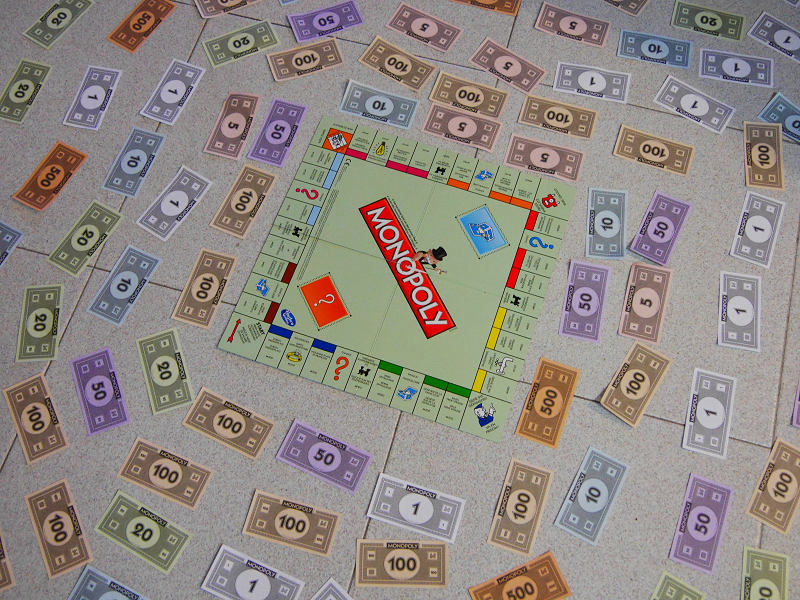 Salary in Andorra. Indicators after taxation

The most highly paid employees in Andorra (highest paying jobs) are representatives of the financial sector – the average salary of such a specialist is 5,083 euros per month.

Why are the highest paying jobs in Andorra as indicated?

1. The minimum direct taxation on income tax of citizens and residents in Western Europe is 10%. If the income of the Andorran family does not exceed 24,000 euros per year, the Andorrans DO NOT pay income tax. Secondary taxes in the country (VAT) are fixed at 4.5%. This makes Andorra the capital of “cheap shopping” in Western Europe.

2. Andorra is in the TOP 15 most prosperous countries in the world. Andorra ranks 12th in the world in terms of quality of life, according to the International Living Index;

3. Andorra is included in the TOP 5 richest countries in the world. Andorra’s GDP per capita is higher than in the US, Japan, Germany, France and Spain. It stands 5th in the world, according to the World Bank: only ahead of Monaco, Liechtenstein, Luxembourg and San Marino.

4. High-quality medical service. The state medical insurance starts from 215 euros per month for a family of 4 people. The cost of a commercial full-coverage medical insurance starts from 800 euros per person. According to the HAQ rating from the world’s leading medical journal The Lancet, Andorra’s healthcare system is the best in the world, gaining 95 points out of 100 and overtaking Iceland and Switzerland.