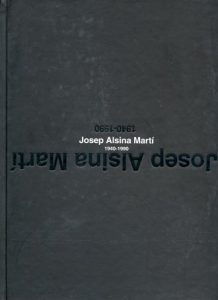 On the initiative of the Minister of Culture of Andorra Olga Gelabert Andorran government announced the award of photographs by Josep Alsina Martí cultural heritage status of the principality. This is the first collection of photographs of Andorra, which receives such status.

The event is timed to celebrate the 105th anniversary of the birth of the photographer (he was born on October 7). In honor of Josep Alsina Martí in the foyer of the Andorran government building will be open an exhibition which will allow to see Andorra through the eyes of Andorran photographer who has lived in the principality for more than 60 years.

Josep Alsina Martí lived in Andorra since 1940, and over the years has made more than 20,000 artistic photographs and about 100 short films.

In 1988, the photographer got the status of a member of the National Archive of Andorra.