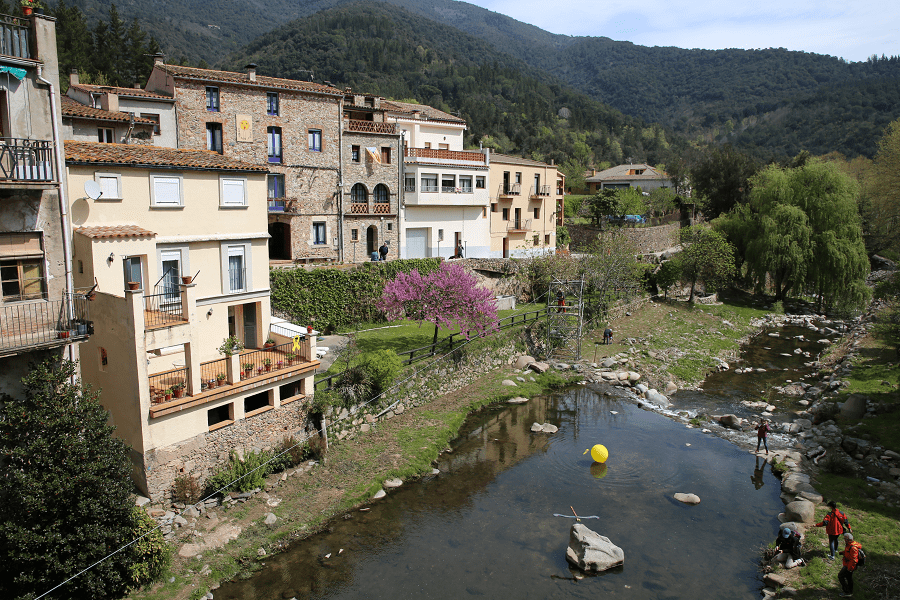 Osor (cat. Osor) is a town and municipality in Spain, the region of La Selva (Catalonia, Girona province, Pyrenees). The name Osor is of uncertain origin, but it seems that it is pre-Roman and it referres to an “Ausorum”, that is, “from the land of the Ausetani”, first, and “from the county and diocese of Ausona”, later.

The first written record is from 860, where it appears as Auzor, in reference to a place in the valley from which an allod is given to the monastery of Amer.

In 1067, Count Ramon Berenguer I, and his wife Almondis de la Marca, recover the fief of Osor, which he received on the pledge by the viscounts of Narbona for a loan of 150 gold ounces. 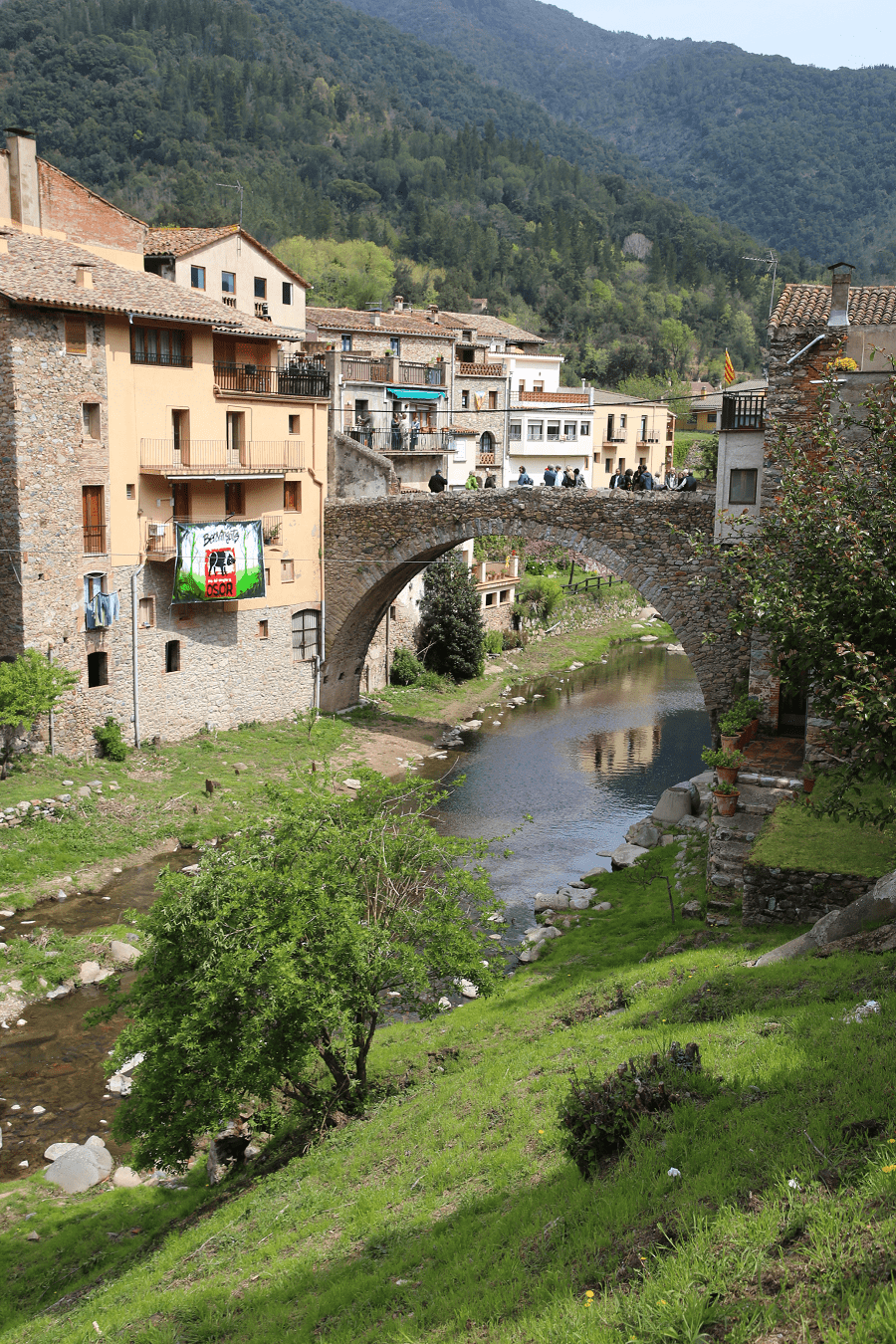 The municipality is irrigated by the river Ter in the northeast, which includes the dam of the Susqueda reservoir, and by the Osor stream, which has the biggest flow in the Guilleries range, and leads to Ter between Anglès and the Cellera de Ter, and has several affluents: the Carbonell torrent, Maduixa and Pellaringa creeks, and the streams of Noguerola and Gironella. 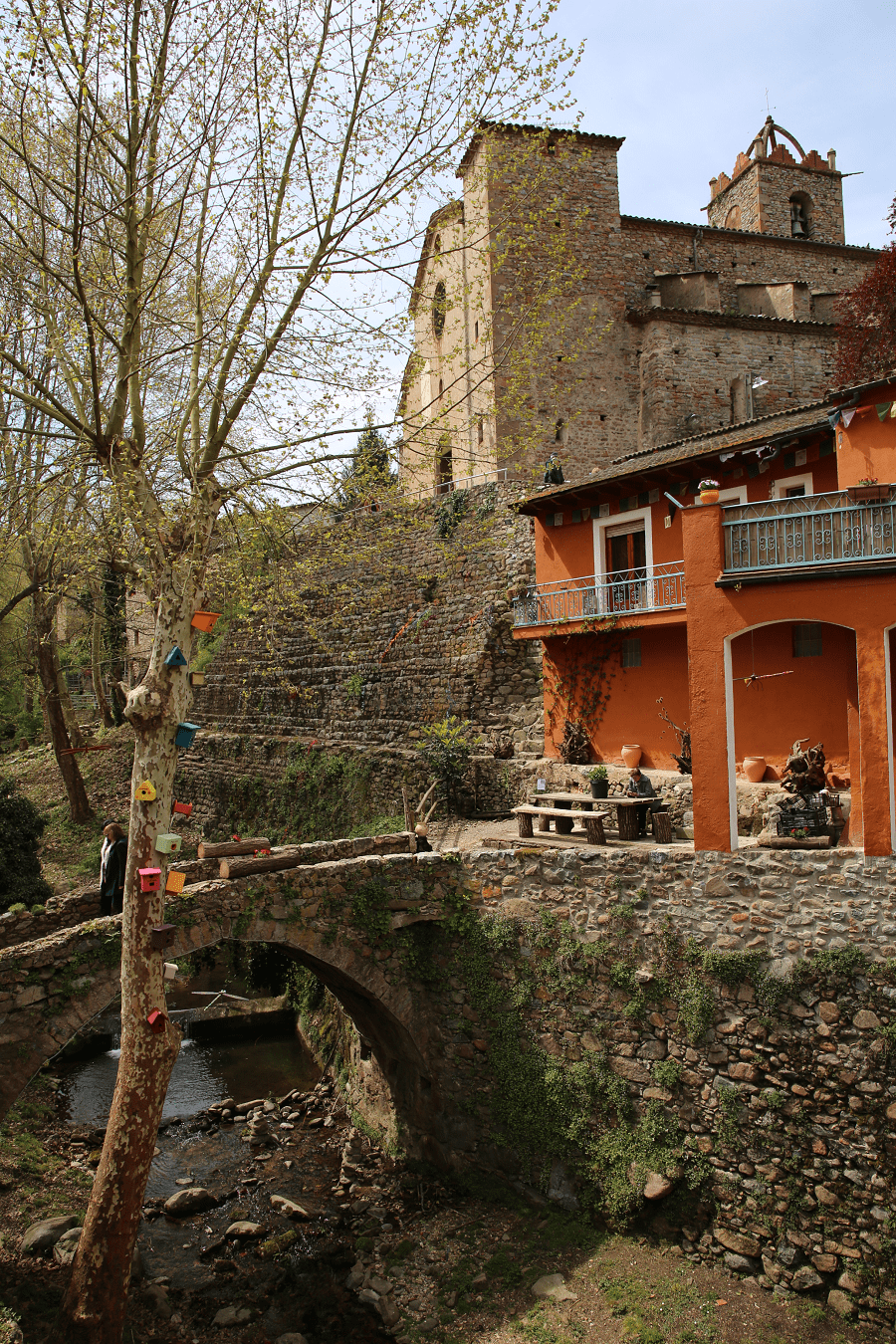 The village is communicated with Angles and Sant Hilari along the GI-542 local road with daily bus service. The rest of the communication routes are forest roads, Santa Coloma de Farners can be accessed by Castanyet, the road is paved to the Coll sanctuary and to the Susqueda Reservoir. 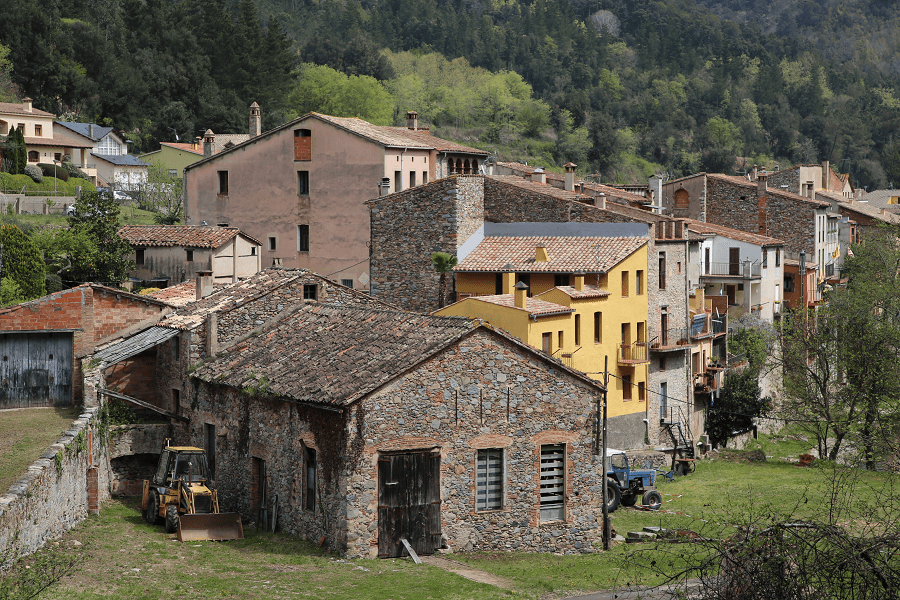 Shopping in Osor is not a priority on the tourist program. Only on weekends city bazaars and fairs, which traditionally take place on weekends or on some public holidays in the main square, can be of tourist interest. At the fairs, in particular, you can come across exclusive products grown in the region. Among them are some well-known wine and cheese brands in Spain.

In the city there are more than 5 restaurants of a fairly high quality. Prices are cheaper than in Barcelona and Lleida. Mostly located within the borders of the Old Town.

Gastronomic Boar fair in Osor is very popular in Catalonia. 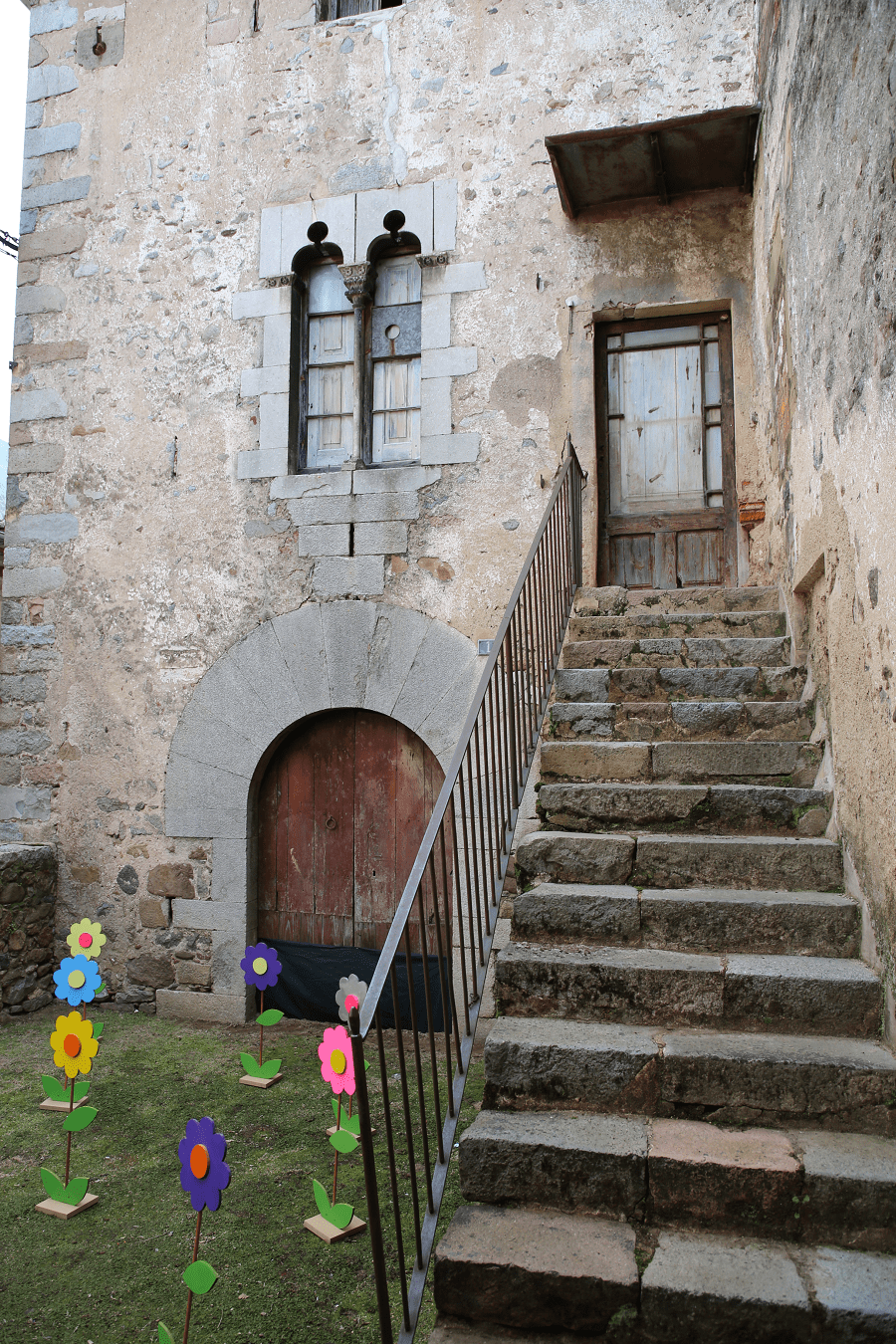 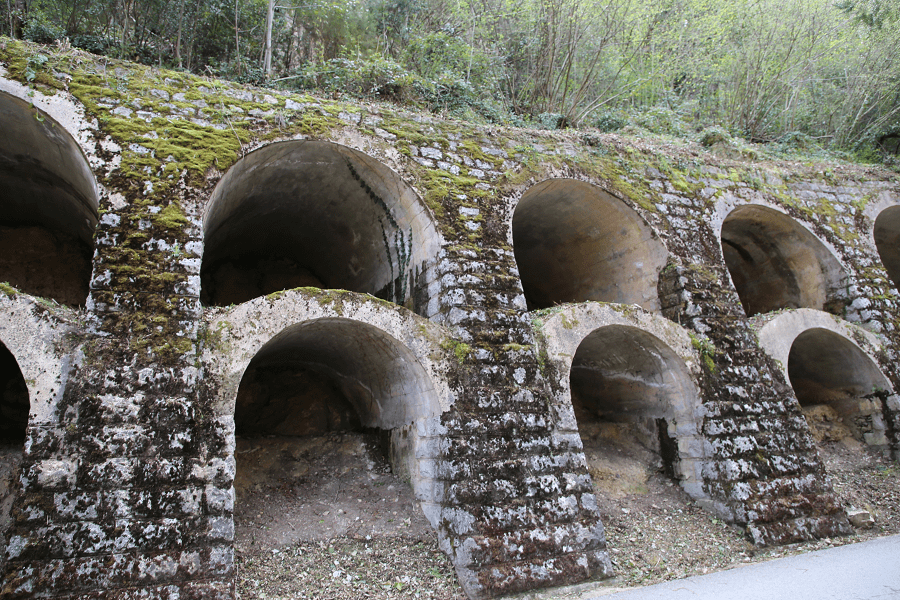 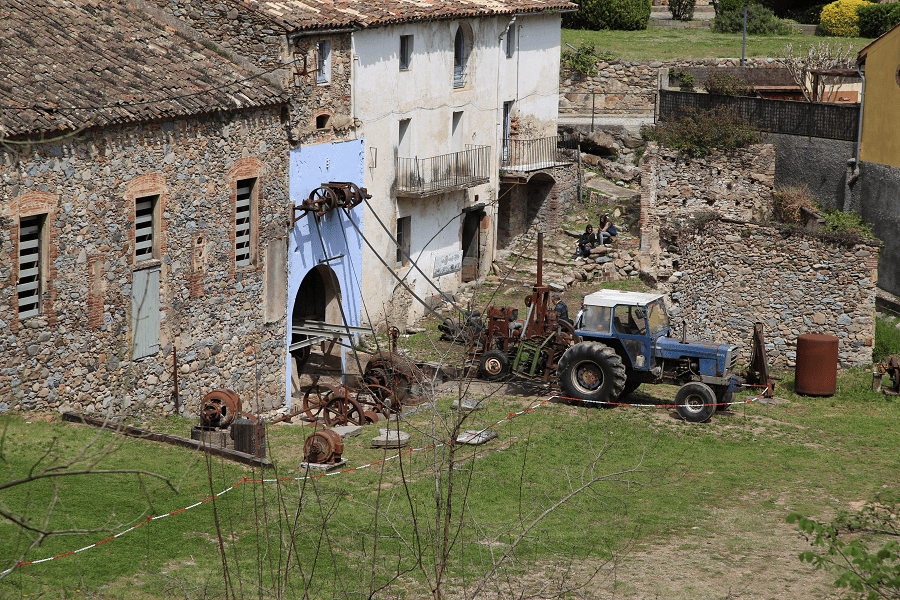