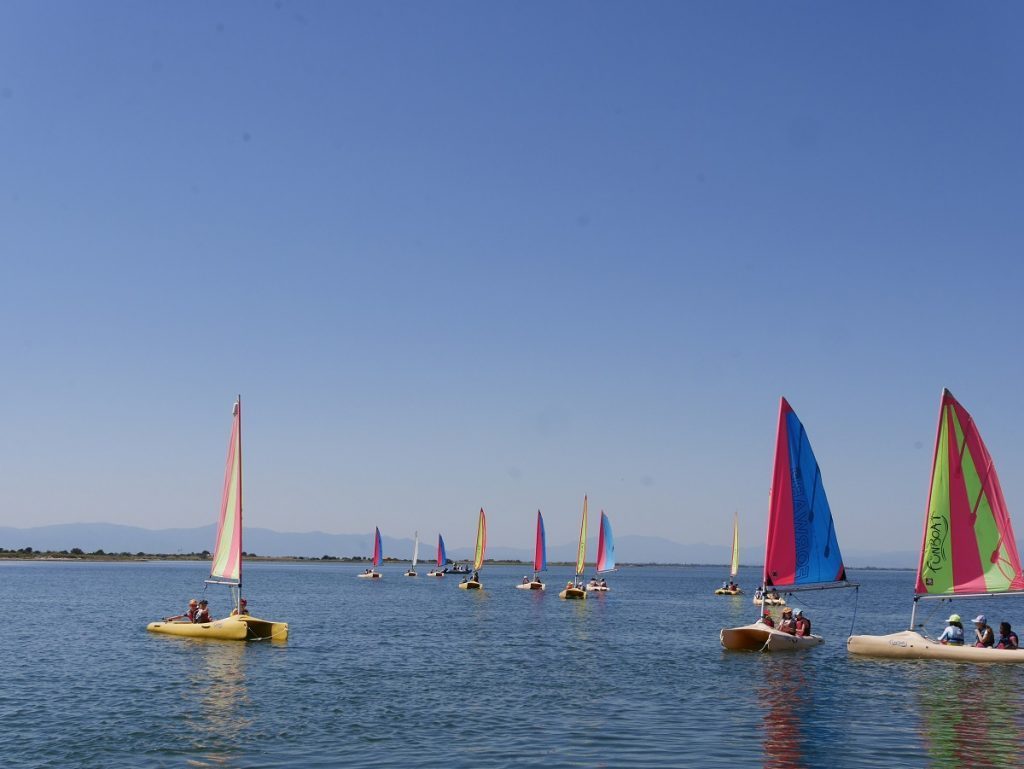 Leucate (fr. Leucate) – a commune in France, which belongs to the region Languedoc-Roussillon. Department of the Commune – Aude. Included in the canton Les Corbières Méditerranée. District of the commune – the city of Narbonne. The population of Leucate in 2017 was 3,954 people.

This seaside resort is located on the coastal strip separating Leucate pond from the golfe du Lion Bay, in the immediate vicinity of the marine Corbières (les Corbières maritimes), which are located in the east and differ from the rest of the Corbières by having a mild climate and plenty of thermal Mediterranean vegetation. 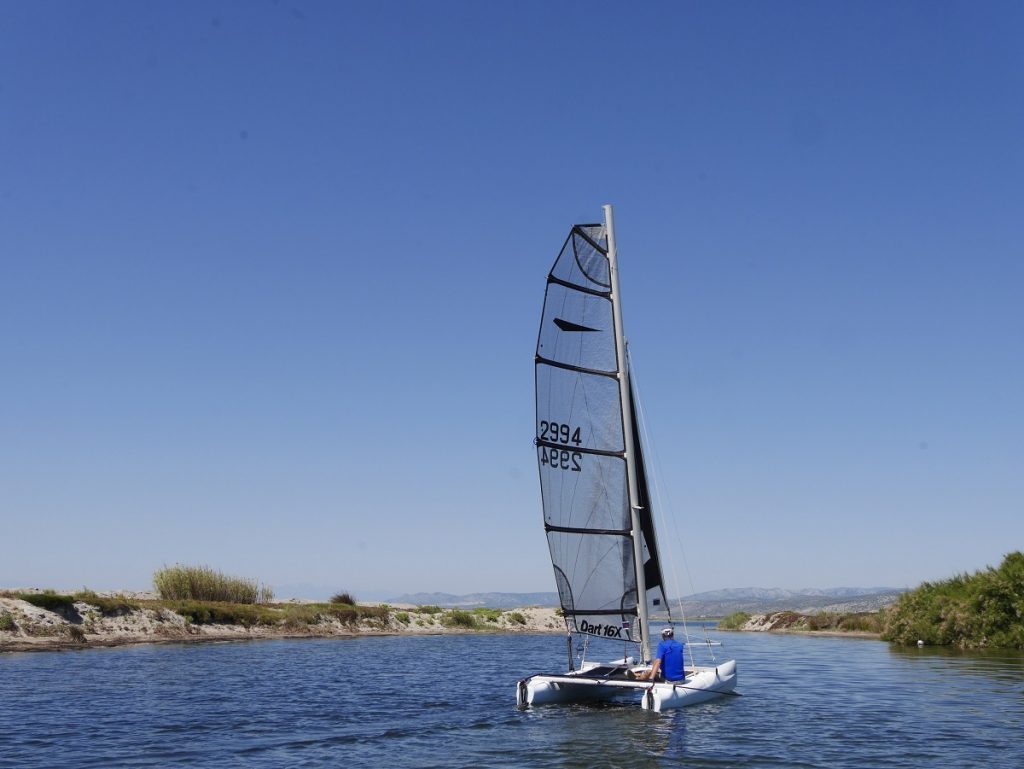 The port of Leucate can be reached via the D83 south of Barcares (Barcarès) or via the D627 from the village of Leucate (Leucate) to the north.

The creation of the port of Leucate is the result of the development of the coastal region of Languedoc-Roussillon. The chief architect of the city is Georges Candilis. The port is part of the tourist site of Lacattes-le Barcares (or Port Leucate-Port Barcarès), built as part of the Racine1 mission.

France’s interministerial mission for the development of tourism on the coast of Languedoc-Roussillon, also known as the Racine mission, is in honor of Pierre Racine, its leader. The mission was established on June 18, 1963 by the state to carry out major infrastructural work to develop the Mediterranean coast in the departments of Gard, l’Hérault, l’Aude and Pyrénées-Orientales — in other words, along the amethyst coast (côte d’Améthyste). 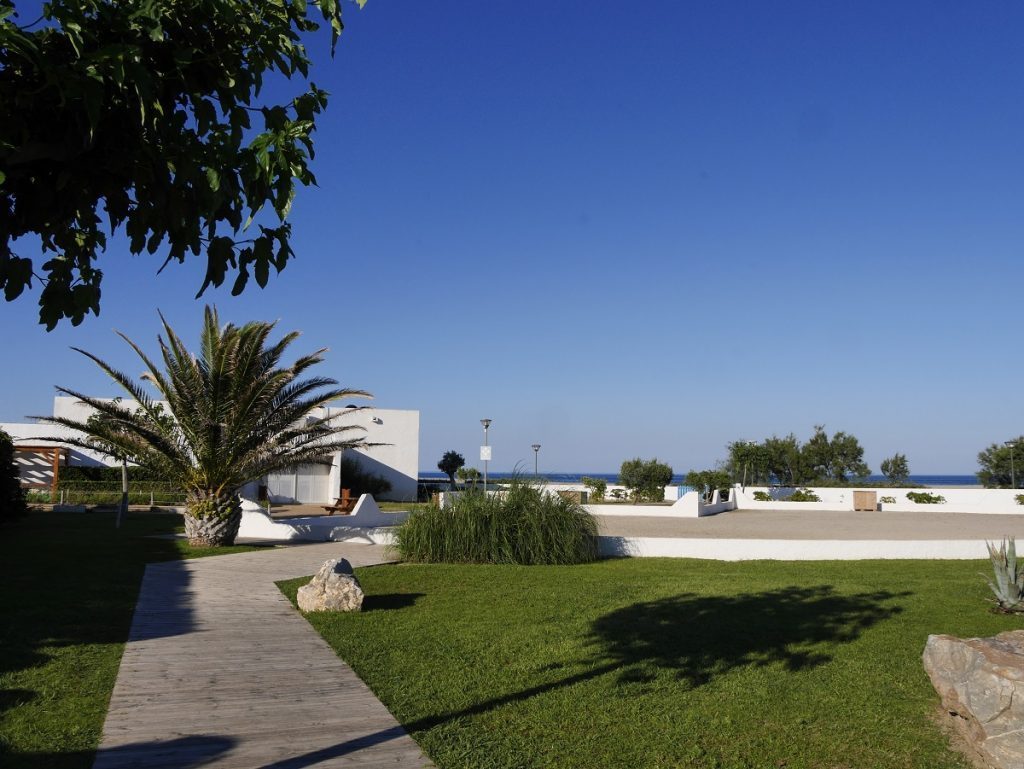 The mission involved the development of the city and its transformation. Lawns, lighted fountains, palm trees, walking and cycling paths appeared.

Port Leucate is the old part of the resort area, which began to attract tourists even before the First World War at the beginning of the 20th century.

The port itself is located south of Corrège Island on the northern border of Port Barcares. Island Korrezh or the island of birds – covers about 150 hectares of land. It is connected to the land by two bridges on the D627 – in one direction the road leads to the water park, and in the other to the city of Leucate.

In the port of Leucate, 1100 boats can fit in the water and 350 boats on the parking spaces on land. Useful information: the price to park boats ranges from 750 to 6,000 euros per year (depending on the size of the boat).

Tourism is the main activity of the port of Leucate, with more than 60,000 people visiting per year. The types of accommodation offered are mainly campgrounds, hotels and apartments. Part of the resort (5 of 45 hectares) is the nudist village of l’Île de La Corrège. It was created in 1974, as part of the same Racine1 mission. The village has its own pier. 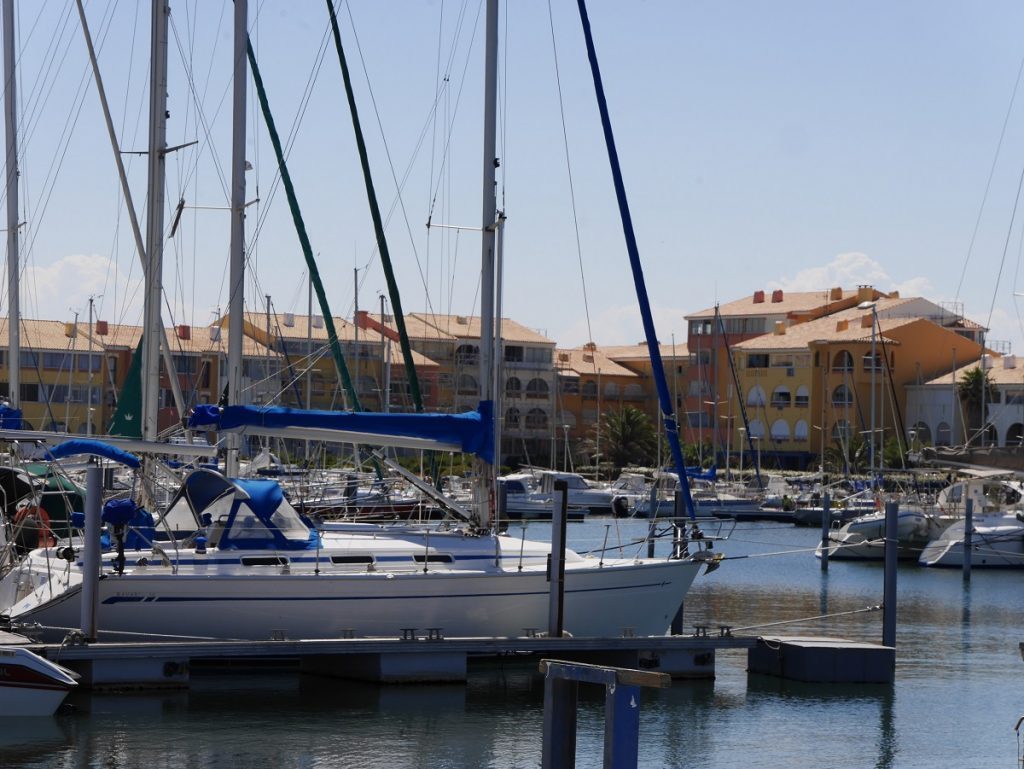 Right on the Mediterranean coast is the resort area of the Rives des Corbières hotel, which is located 150 meters from the beach of Leucate.

One of the attractions that you must visit is the shellfish port. It is located south of Leucate-Plage and north of the nudist village. Here you can come across the oyster farmers who grow oysters, mussels, clams and even king prawns. On this land, nature has arranged itself so that the most favorable conditions for the growth of oysters were created: a narrow strip of the beach separates the Mediterranean Sea from the freshwater lake. It is this composition of water – a combination of fresh and sea water – that affect the quality of oyster meat.

However, on this farm, oysters do not multiply, they are brought here when small from Kankal. In any case, the prices for oysters here at the local farm are among the lowest in France.

The farm has its own trading infrastructure – here you can buy oysters. The price for 1 kg is about 2-3 euro, and half a dozen open oysters on ice with wine is 4.50 euros.

In connection with its own production of oysters, in Leucate a huge number of restaurants specialize in seafood.

In the port of Leucate a huge selection of boats, catamarans, yachts and everything related to the rest of the sea can be found.

Tourism, sights and what to do?

Nearly 8 km of the sandy beach of la plage des Coussoules de Leucate, which stretches from Grau de la Franqui to the port of Port la Nouvelle, make Leucate the center for land windsurfing. This is one of the highlights in Port Leucate. 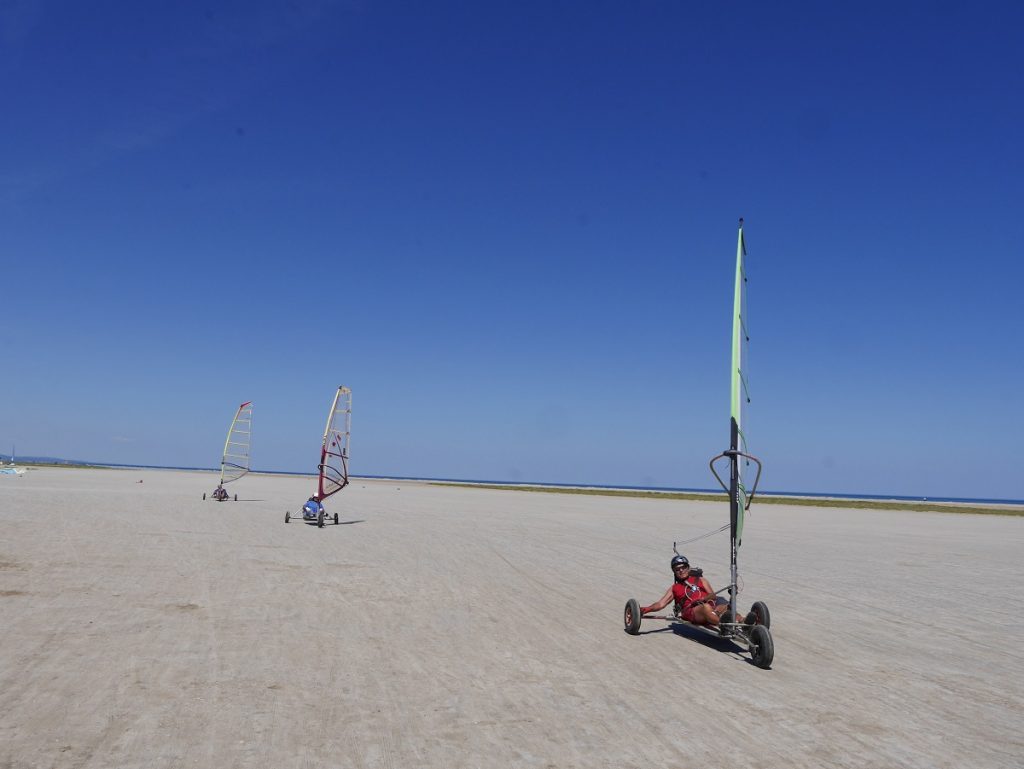 Land windsurfing is also called streetsailing. This sport appeared in the late 90s and received a lot of interest in the USA, Great Britain and France. It involves nothing more than making a variety of maneuvers, similar to movements in windsurfing, on land with the help of a specially designed board and sail.

How to get to Port Leucate?