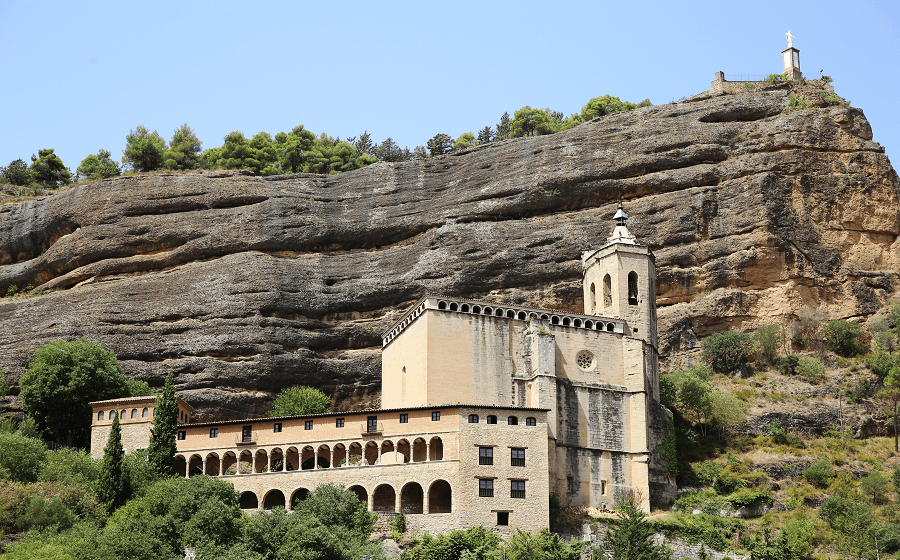 Graus is a town and municipality in the province of Huesca, Aragon, Pyrenees, Spain. It is located in the Ribagorza region, of which it is the capital, at the confluence of the Ésera and Isábena rivers.

The town is located in one of the areas where Aragonese is preserved as a language, specifically in its Bajorribagorzana (Grausino) dialect. 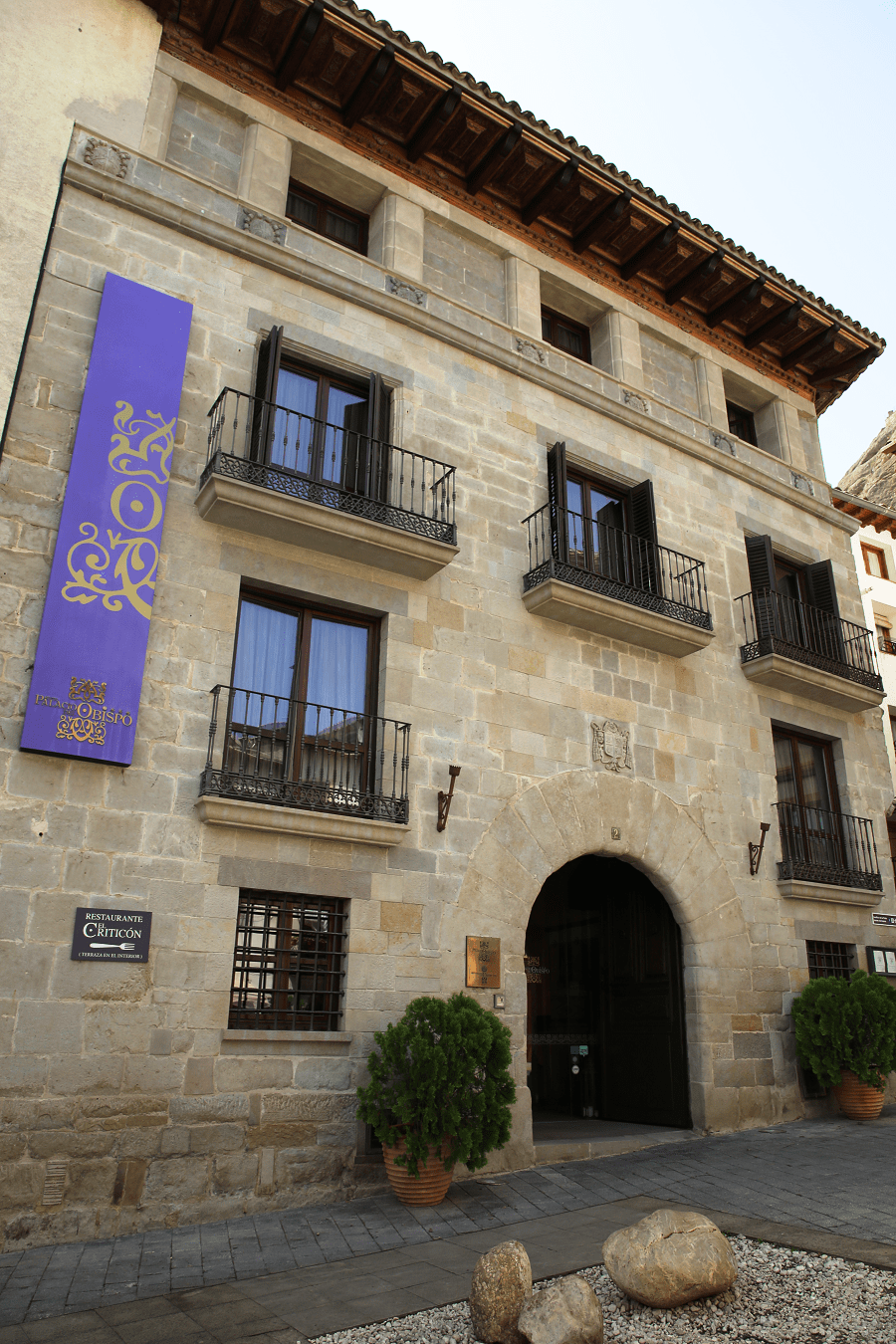 Graus was declared a historical-artistic site in 1975.

The Puente de Abajo, over the river Ésera, was built in the 12th century on Roman foundations and is located in front of the Barrichós or Abajo neighborhood, which is the oldest in the town and in which the Mur houses stand out (or Rodrigo de Mur), Fantón, Torquemada and the old inn of Juan Tallada. 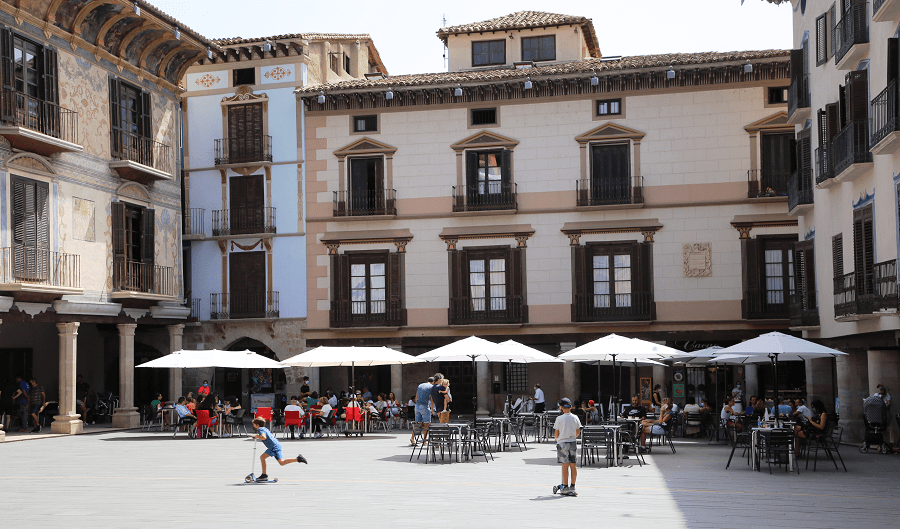 The main square is shaped like an irregular pentagon with semicircular, pointed arches. It is worth noting the houses Heredia, del Barón, Bardaxí, Capucho and the town hall, which is the oldest. 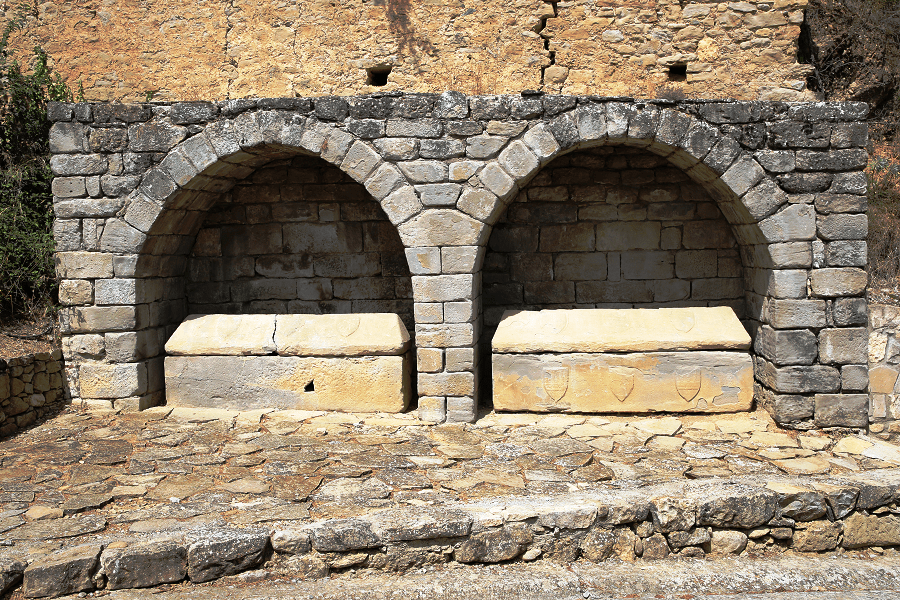 Three of the four gates of the old walls are still preserved integrated into the town: that of Chinchín (or Barbastro) to the south, that of Linés to the north and that of Barón to the west. 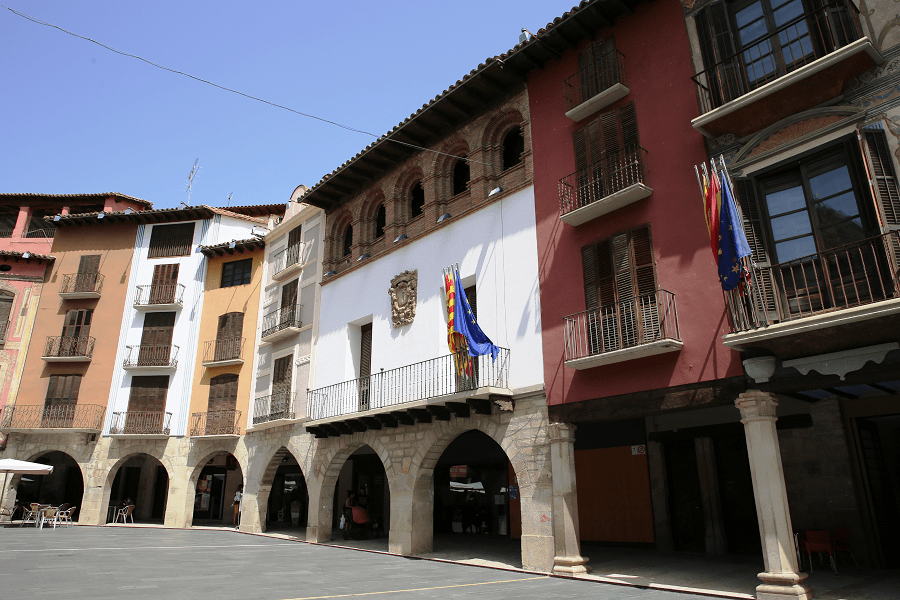 The basilica of the Virgen de la Peña was built in the mid-16th century in the Gothic-Renaissance style on top of the Romanesque church of Santa María. Above the sanctuary, on the Rock, is the Heart of Jesus and in its vicinity the hermitage of San Pedro. 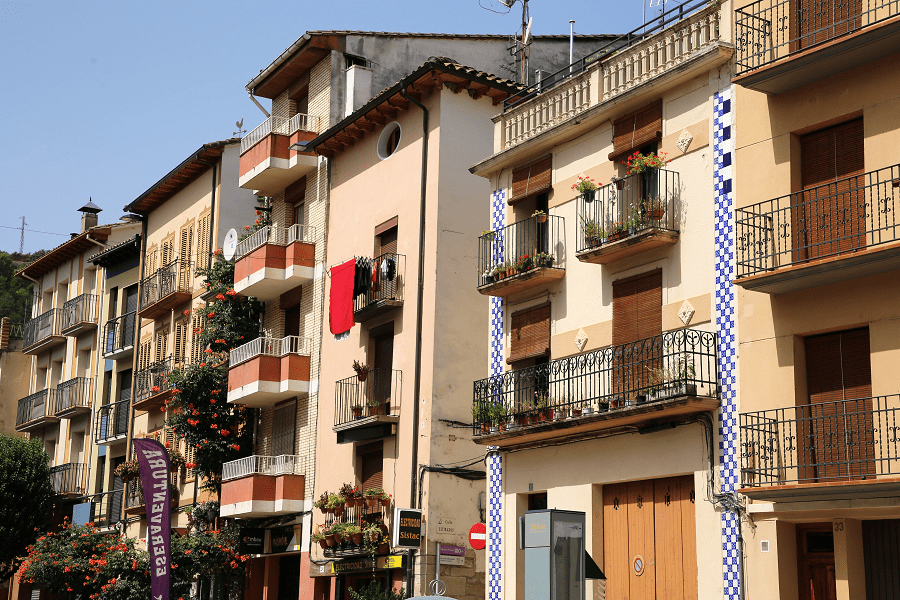 The parish church of San Miguel was built later and was formerly outside the walls, where the image of Christ is kept. Finally, the convent of Santo Domingo (disappeared today) and the Colegio de la Compañía de Jesús with its church were founded in the 17th century, of which only the church remains transformed into the Espacio Pirineos center. 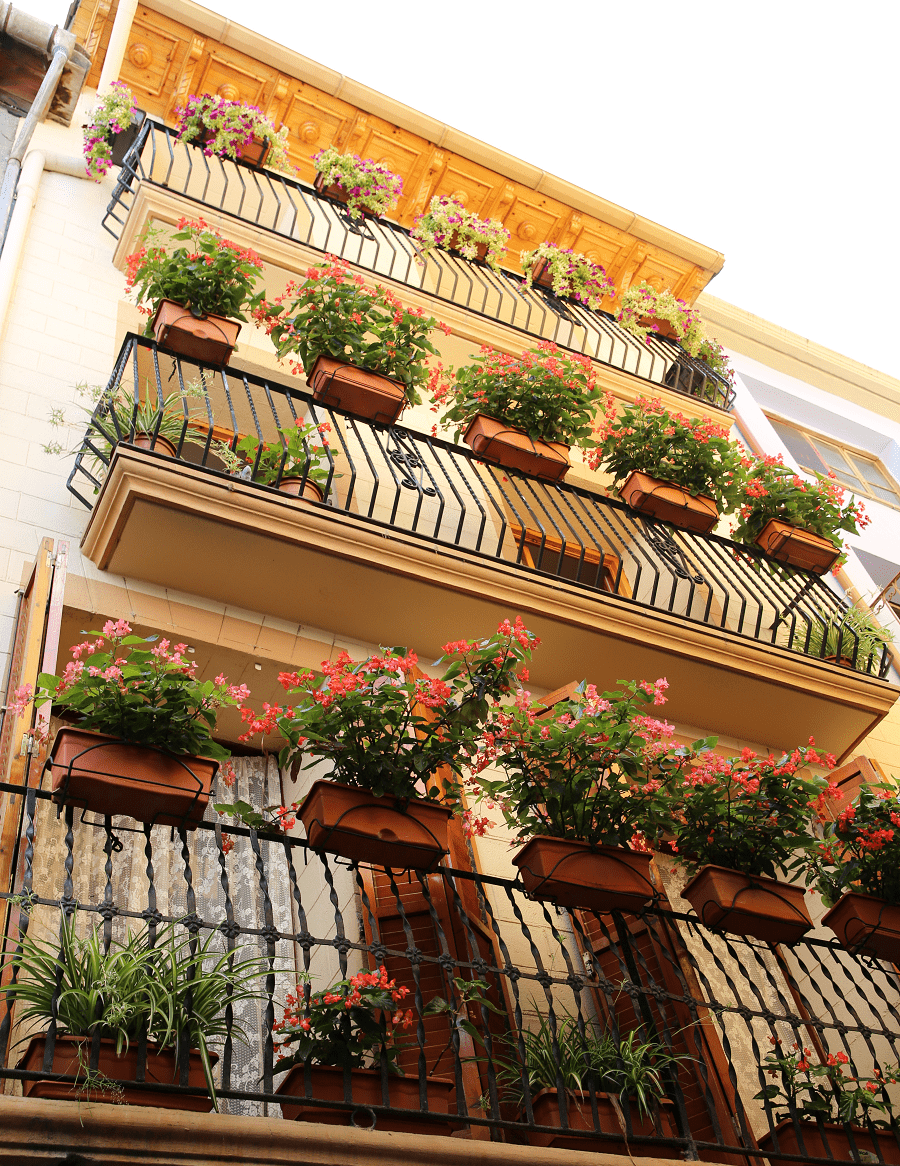 There are three museums in the city: 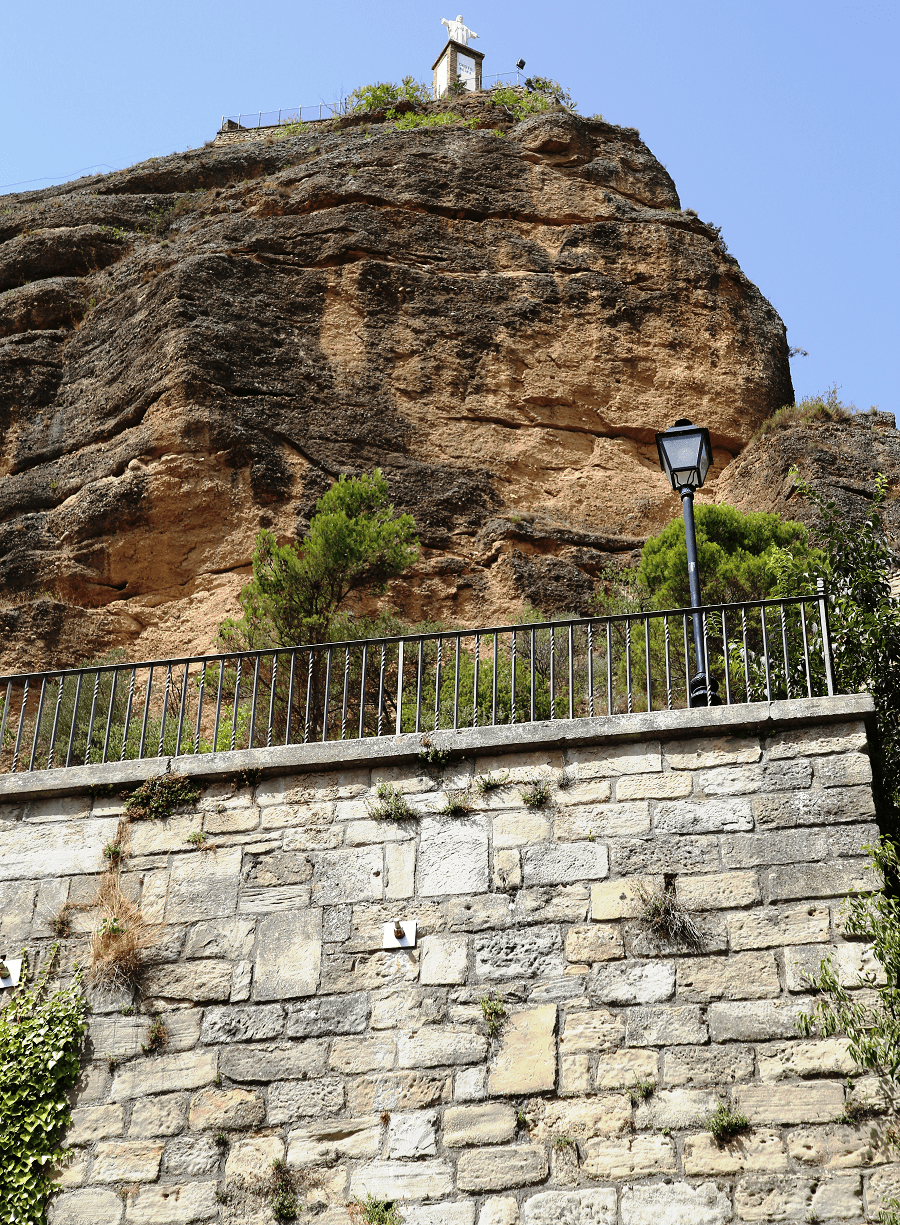 In its vicinity of the city there are some Paleolithic settlements, on the Mount of Forcas. 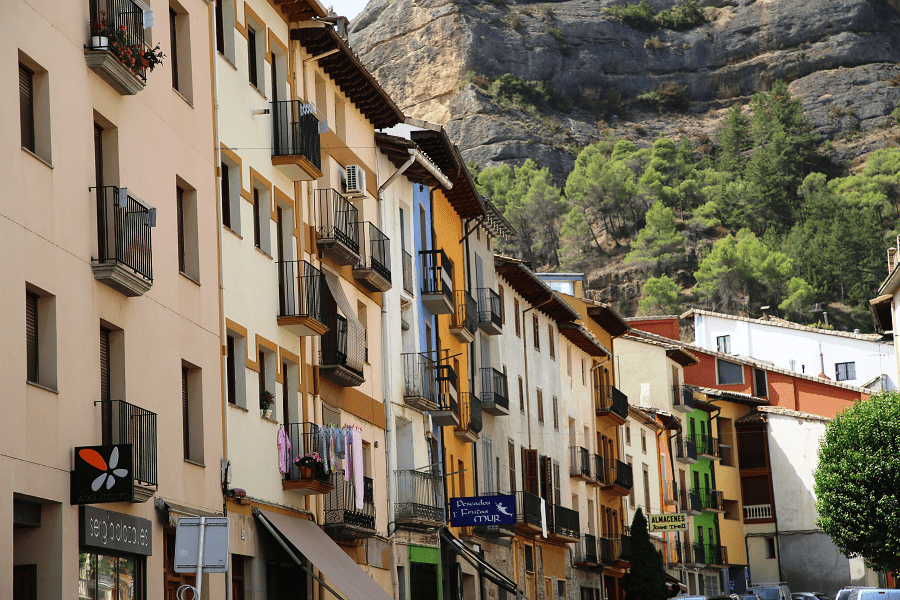 Although it does not belong to the municipality of Graus, but to Panillo, very close by is the Buddhist temple Dag Shang Kagyü, founded at the end of the 1980s by the Tibetan monk Kalu Rinpoche, who arrived at Ribagorza and under a centenary oak (can be visited today) decided that this would be the conducive environment for the formation of a center for spiritual retreat. The temple consists of a lodge and a stupa built in the traditional Tibetan style. At present, Dag Shang Kagyu is the headquarters of the Kagyu school in Europe. 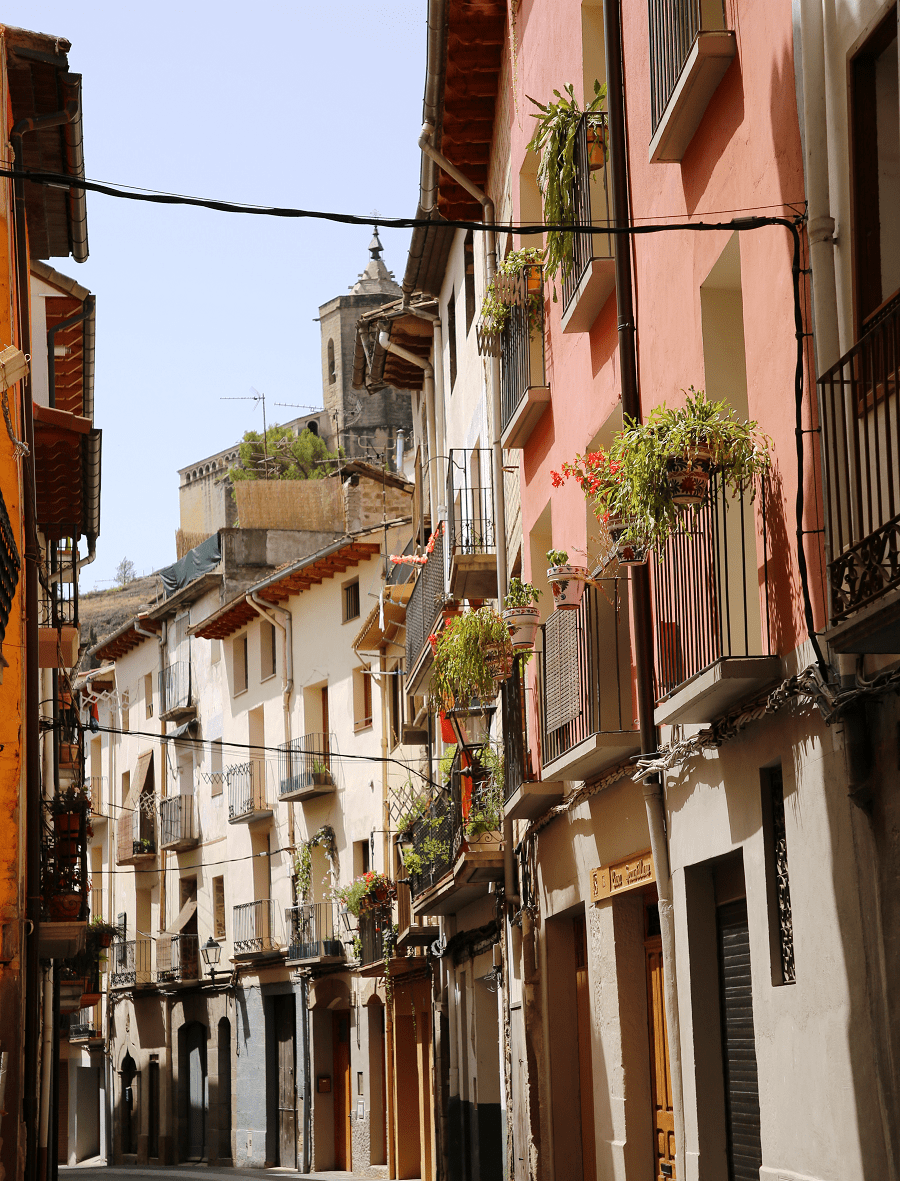 The most known dish in Graus is the longaniza, one of the delicacies of this region and awarded with the brand “Q for Quality” in Aragon. Its importance is emphasized each year with the celebration of the “Longaniza Day”, the last weekend of July. 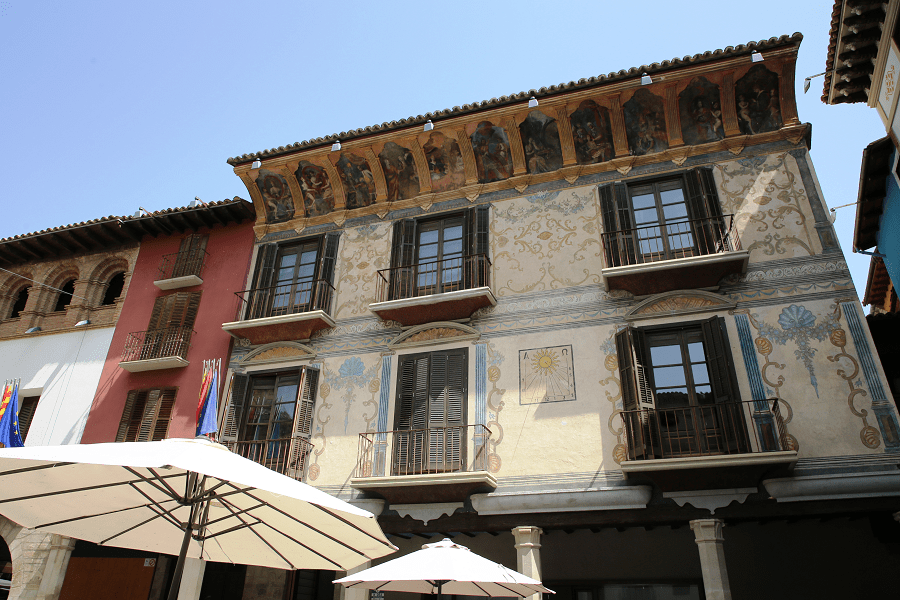 The “chireta” is a typical dish of this region of Aragon, which is made up of lamb guts stuffed with rice and meat. Finally the guts are sewn and then boiled. 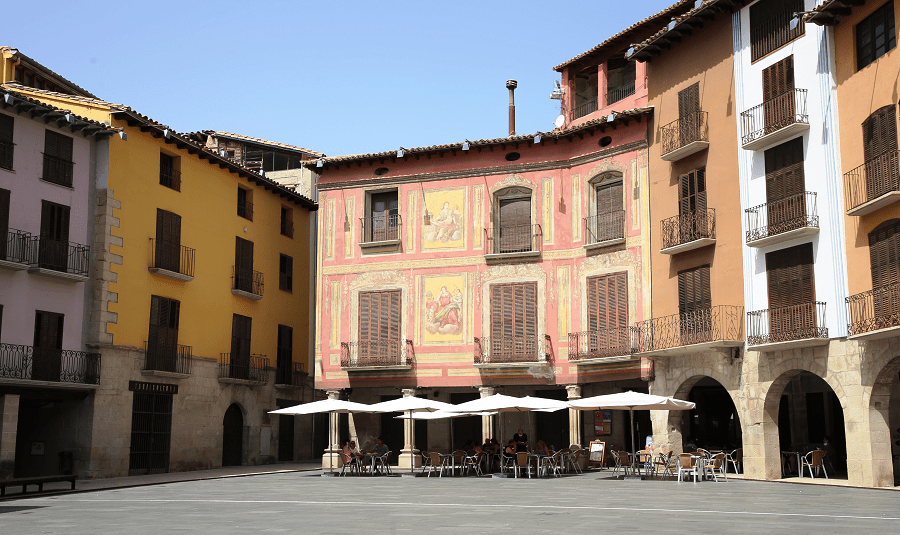 Graus is also known for be one of the largest black truffle markets nationwide.

In Aragon, the black truffle (Tuber melanosporum) has become the black diamond par excellence, a delicacy recognised throughout the world. Of the 150 tonnes harvested worldwide, more than 80 tonnes are harvested in the Aragonese region, making it the largest producer and exporter of black truffles in the world. 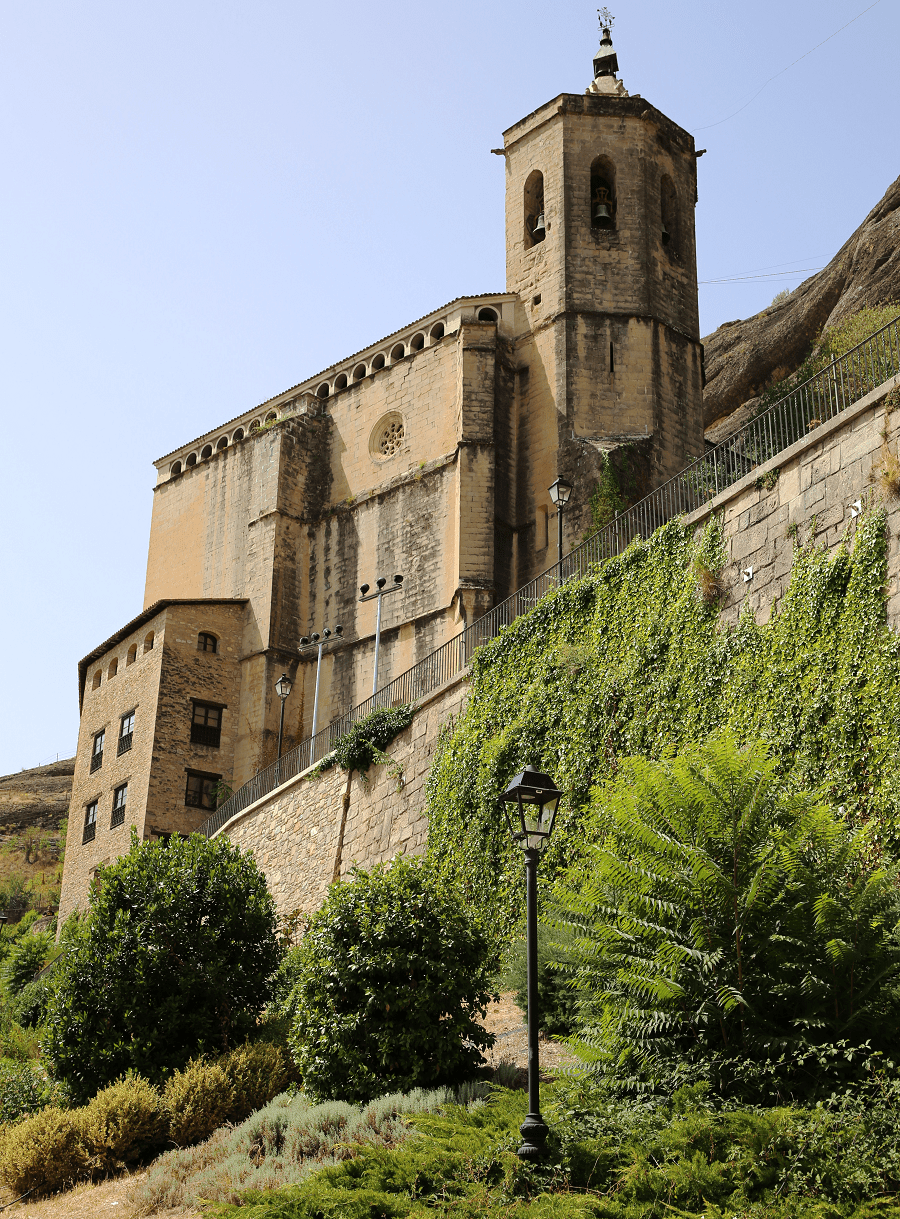