Barbastro is a city and municipality in the province of Huesca, Aragon, Spain.

Cathedral of Santa María de la Asunción: dedicated to the Assumption, it is the most important monument in the city. Construction began on the aljama mosque in 1517 and was completed sixteen years later (1533) by master Juan de Segura. It is a temple of Gothic inspiration and Renaissance development, with three naves of equal height, without a dome or transept. The ribbed vaults are supported by six columns about 15 meters high. The main altarpiece has a spectacular alabaster plinth, a work begun by Damián Forment and completed after his death by his disciple Juan de Liceyre. 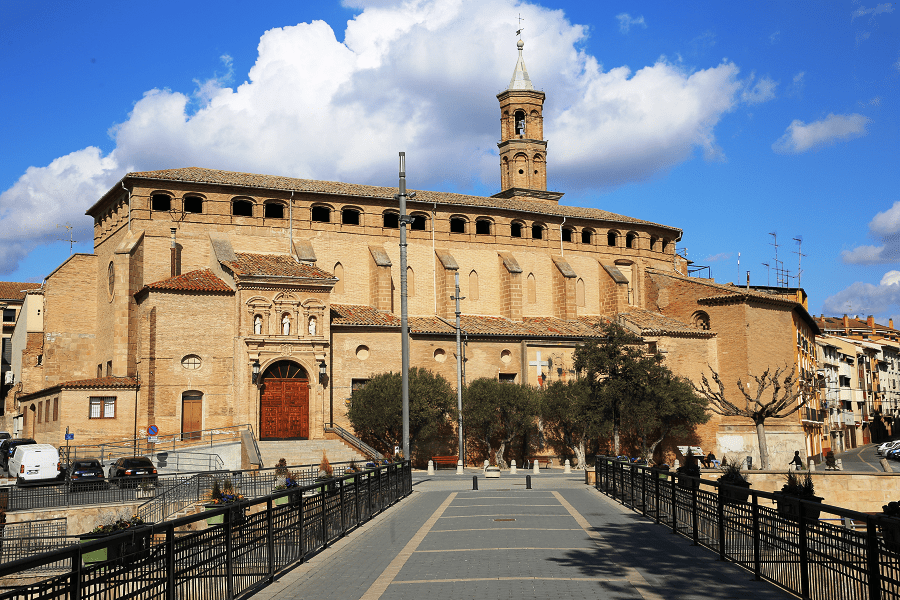 Episcopal Palace: a few meters away, the Episcopal Palace follows the Aragonese line of other buildings in the city. Its construction dates back to the 16th century, with a later extension in the 17th century. Its façade is divided into three strips, with a gallery of arches, a top with a large eaves and two lookout balconies. 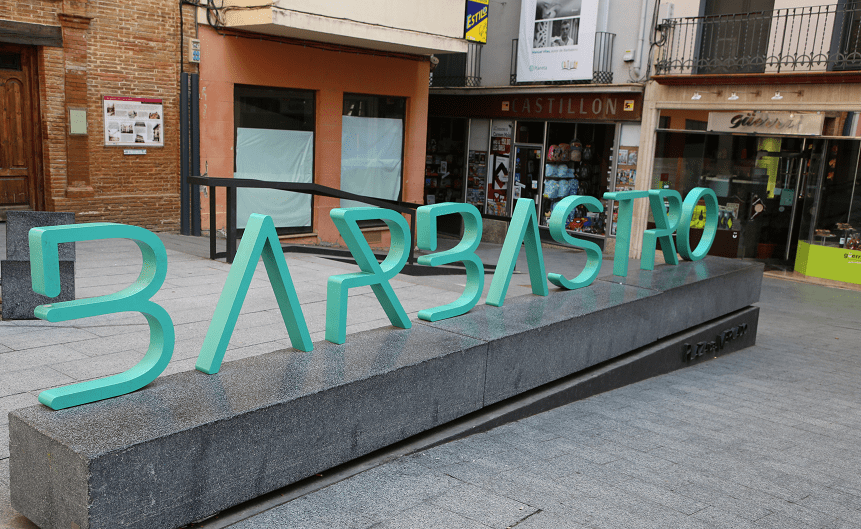 Palacio de los Argensola: located on the same street, it is a manor house from the 16th and 17th centuries, and which stands out for its gallery of arches crowned by a large overhanging eaves of richly carved wood. The famous poets Lupercio Leonardo de Argensola and Bartolomé Leonardo de Argensola, and General Ricardos and Carrillo de Albornoz were born in the original palace. 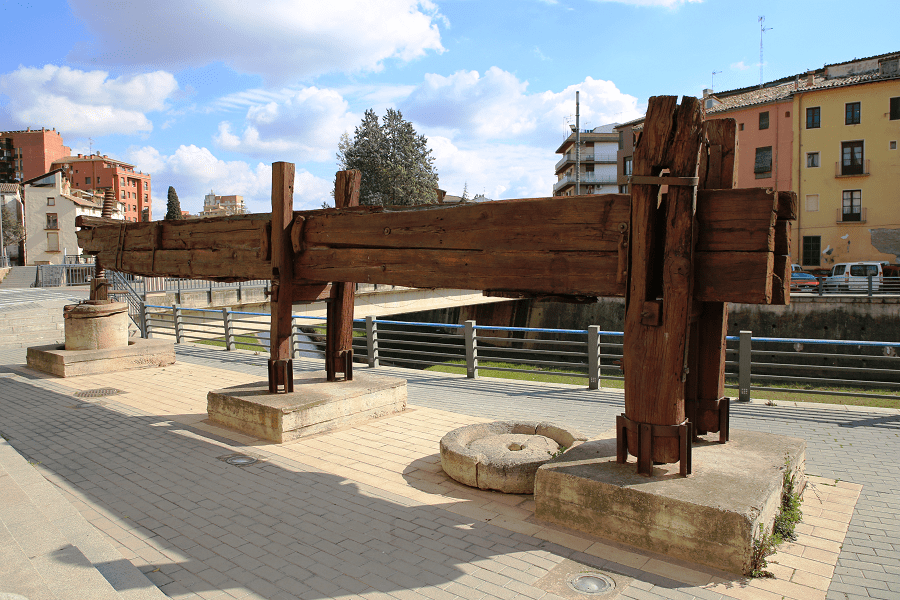 Palacio de Congresos: located on Avenida de la Estación, the Palacio de Congresos is a new construction with an exhibition hall, a theater and it is possible that a cinema will soon be enabled. Outside the congress palace, there is a small square with some small gardens. 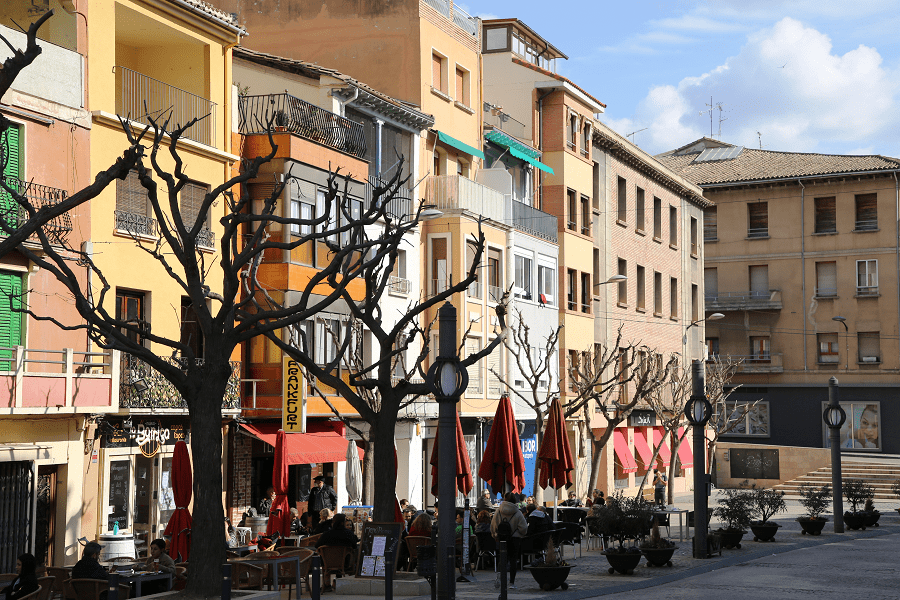 Sanctuary of Our Lady of El Pueyo: traditional and ancient hermitage to which the inhabitants of Barbastro and many surrounding towns go on various pilgrimages every year. This hermitage/monastery is located in a privileged vantage point from which the entire region and many of the important peaks of the Huesca Pyrenees can be seen. 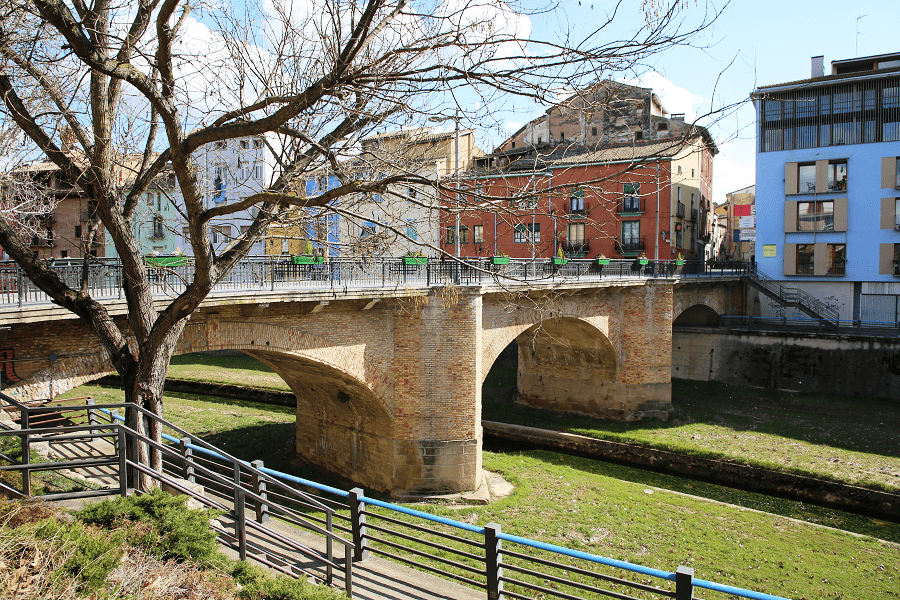 Plaza de la candelera: it is the heart of the Entremuro neighborhood, and the primitive center of the entire city. It is the oldest square and possibly one of the most emblematic in the city. This square was also the physical space where, on November 13, 1137, the betrothal of Doña Petronila de Aragón, daughter of King Ramiro II, was signed with the Count of Barcelona, ​​Ramón Berenguer IV. 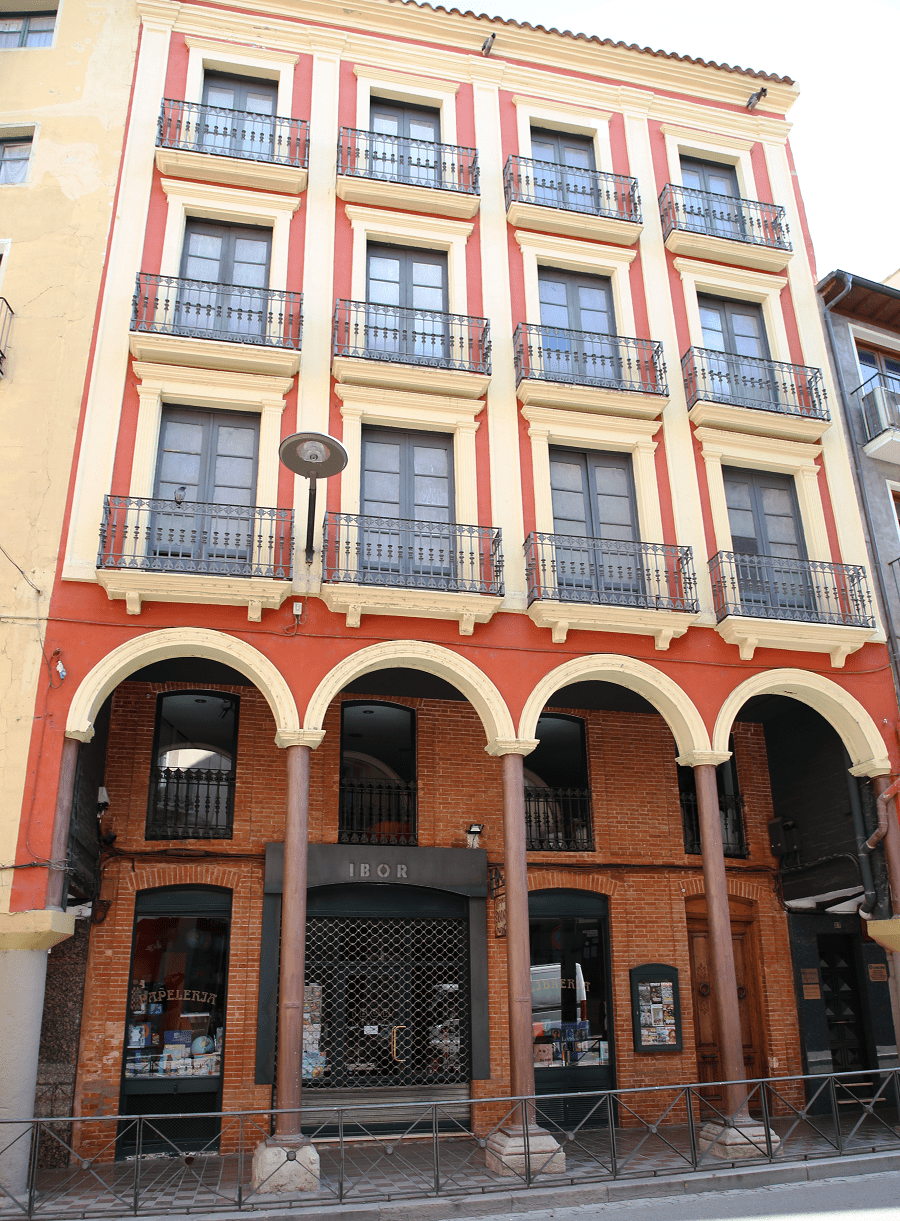 Barbican Ice Well: 17th century architectural work built to store and conserve snow and ice to supply the city and the region in the summer months. 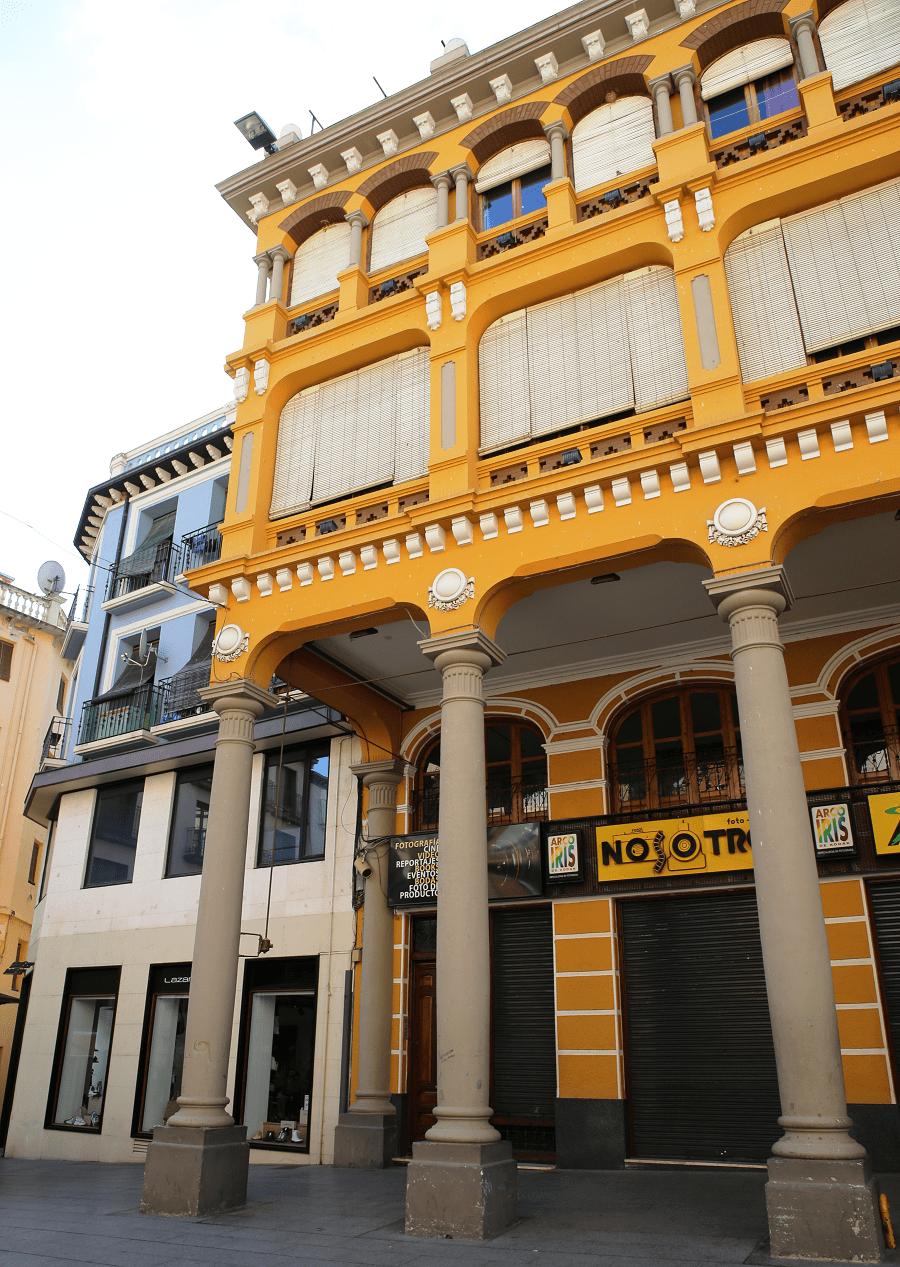 Diocesan Museum: Inside the Cathedral there is the Diocesan Museum that brings together works that come mostly from abandoned towns. 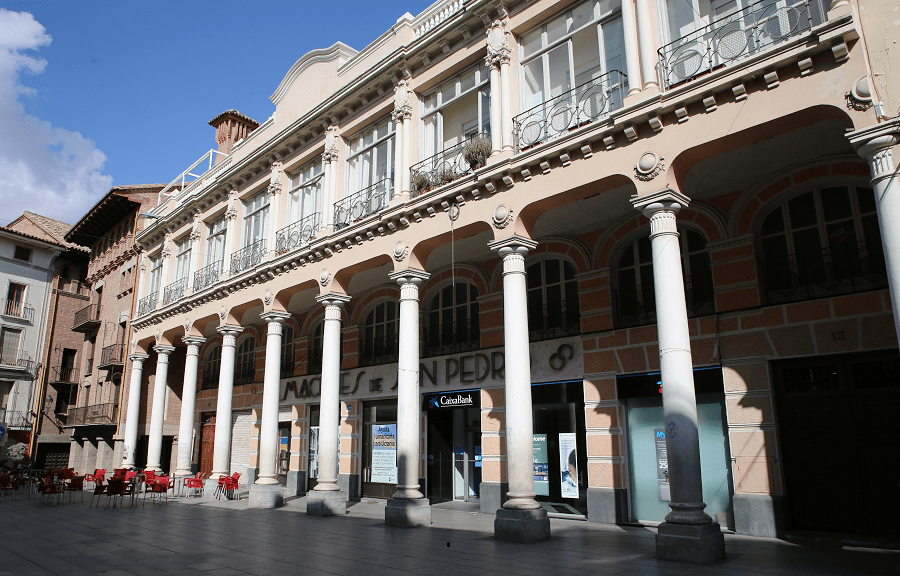 Museum of the Claretian Martyrs: religious museum built in honor of 51 Claretian missionaries, martyrs of the Church, who fell in August 1936 at the beginning of the Spanish Civil War. 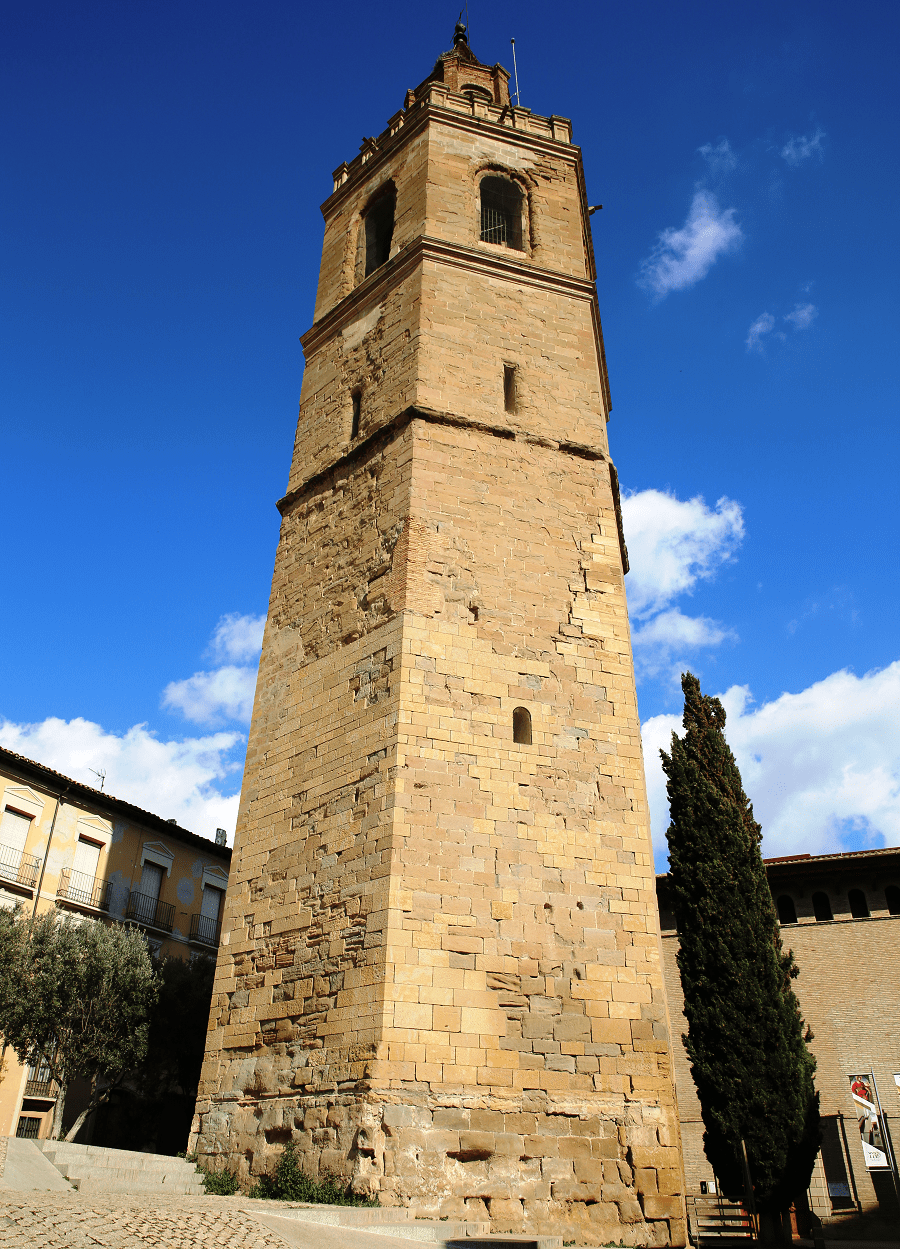 Wine Museum: on the first floor of the old San Julián hospital in Barbastro, the Wine Museum of this denomination of origin is located, under the generic title of “El Espacio del Vino del Somontano”. It is a modernist museum, divided into two areas, where the grape vinification process is explained in an entertaining and scientific way. 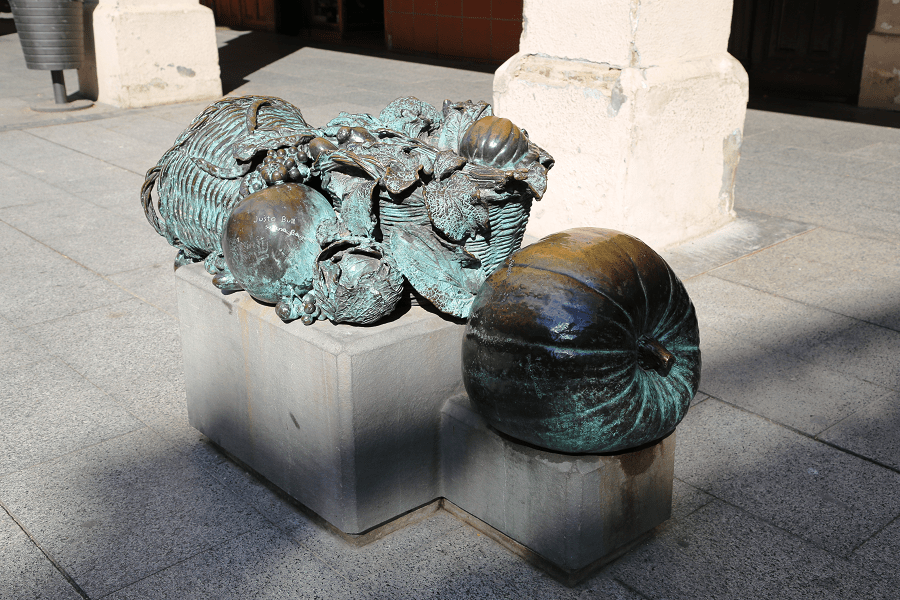 Bullfighting Museum: On September 1, 2008, the Bullfighting Museum was inaugurated in Barbastro thanks to the valued contributions of Ricardo Bistué and the Pepe Ardanuy family. The museum exhibits the bullfighting posters of the town, bullfighting magazines and videos, as well as the badges of different ranches and high-value suits. 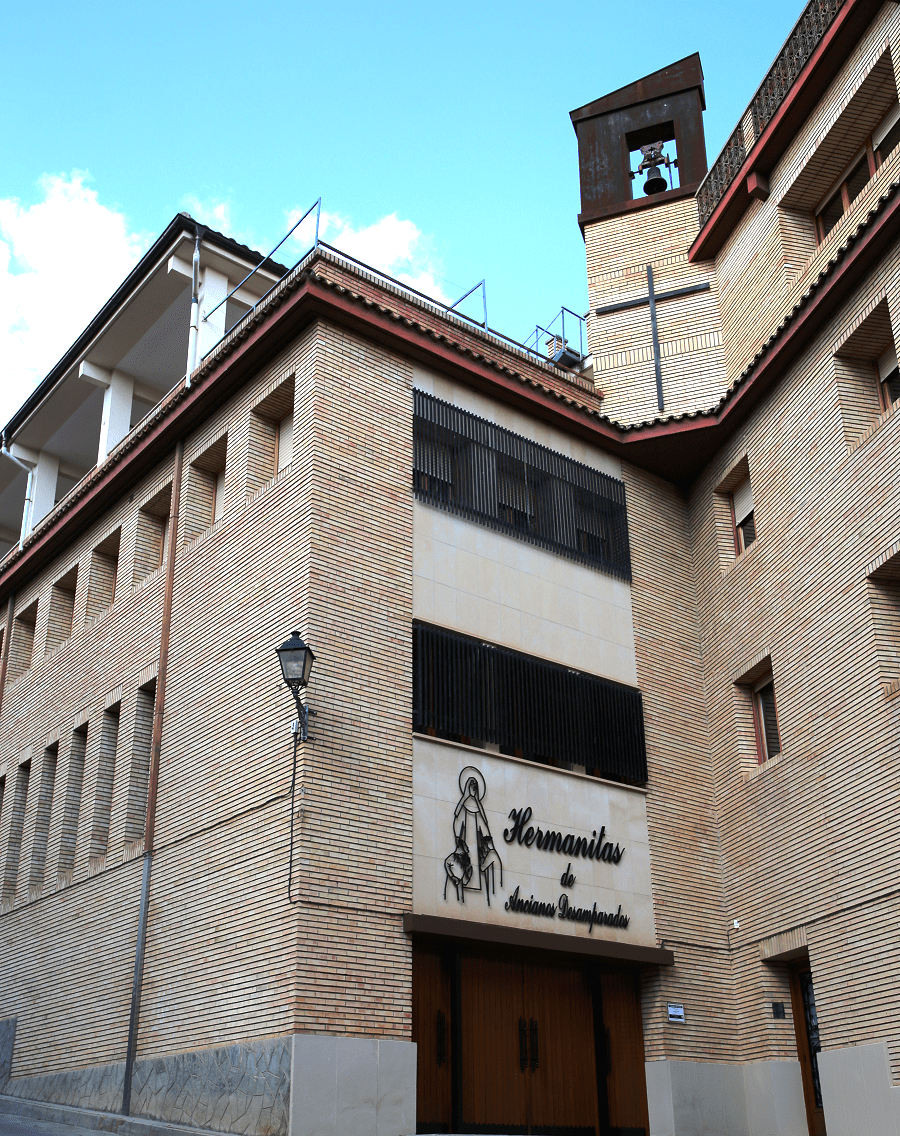 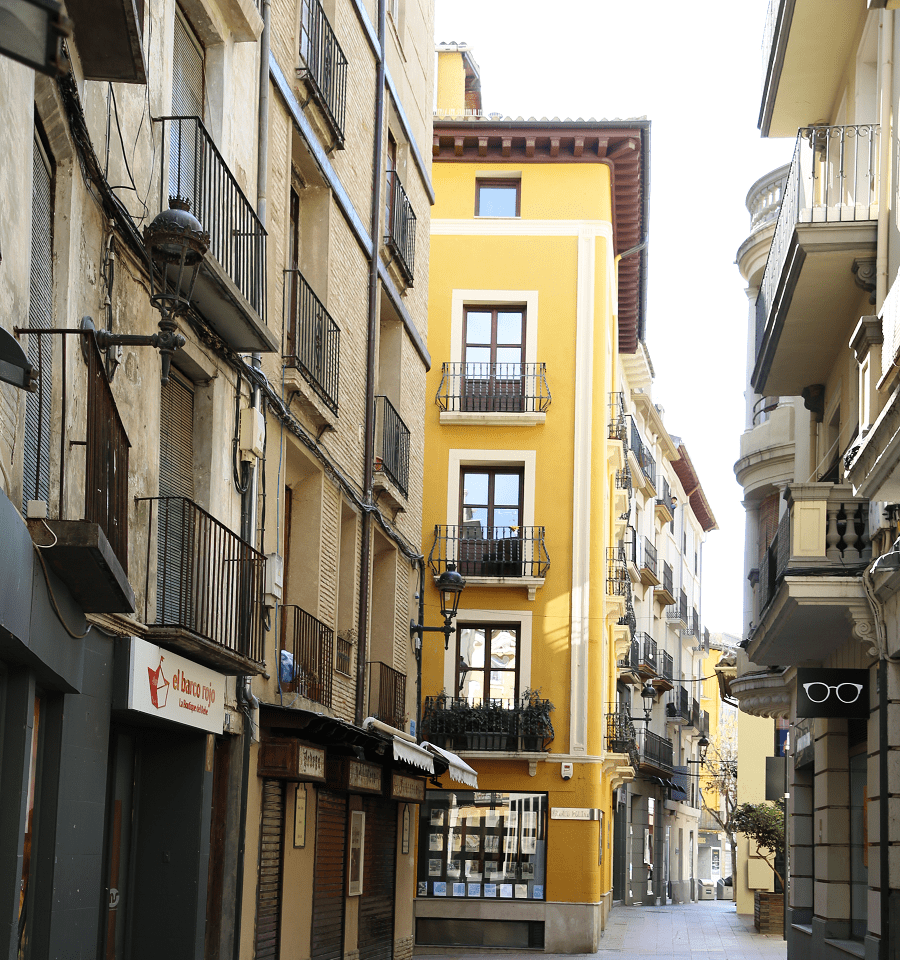 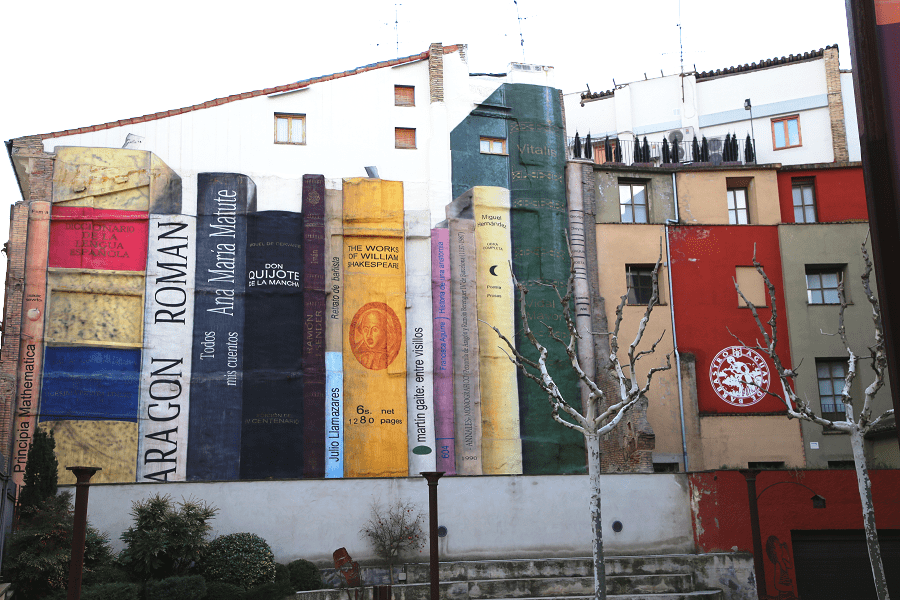 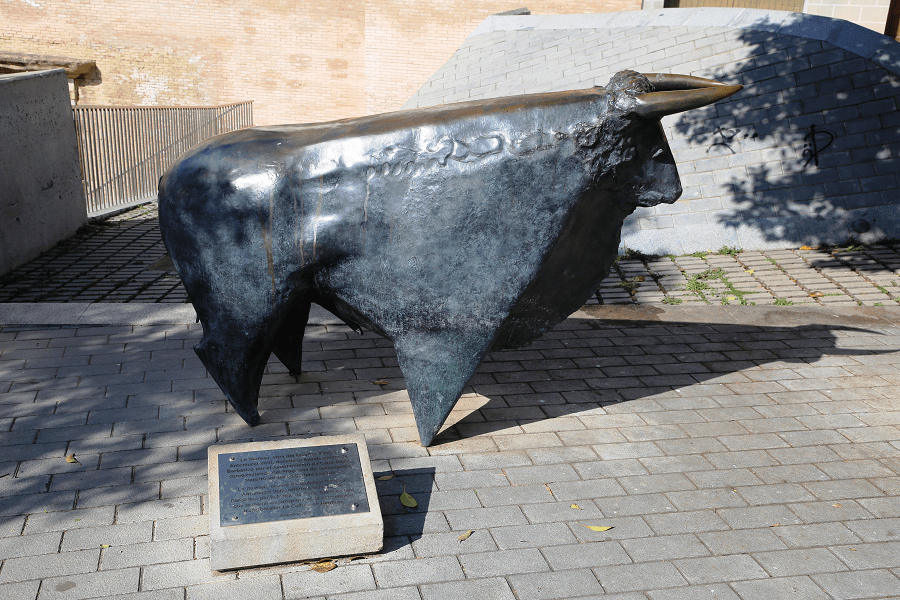 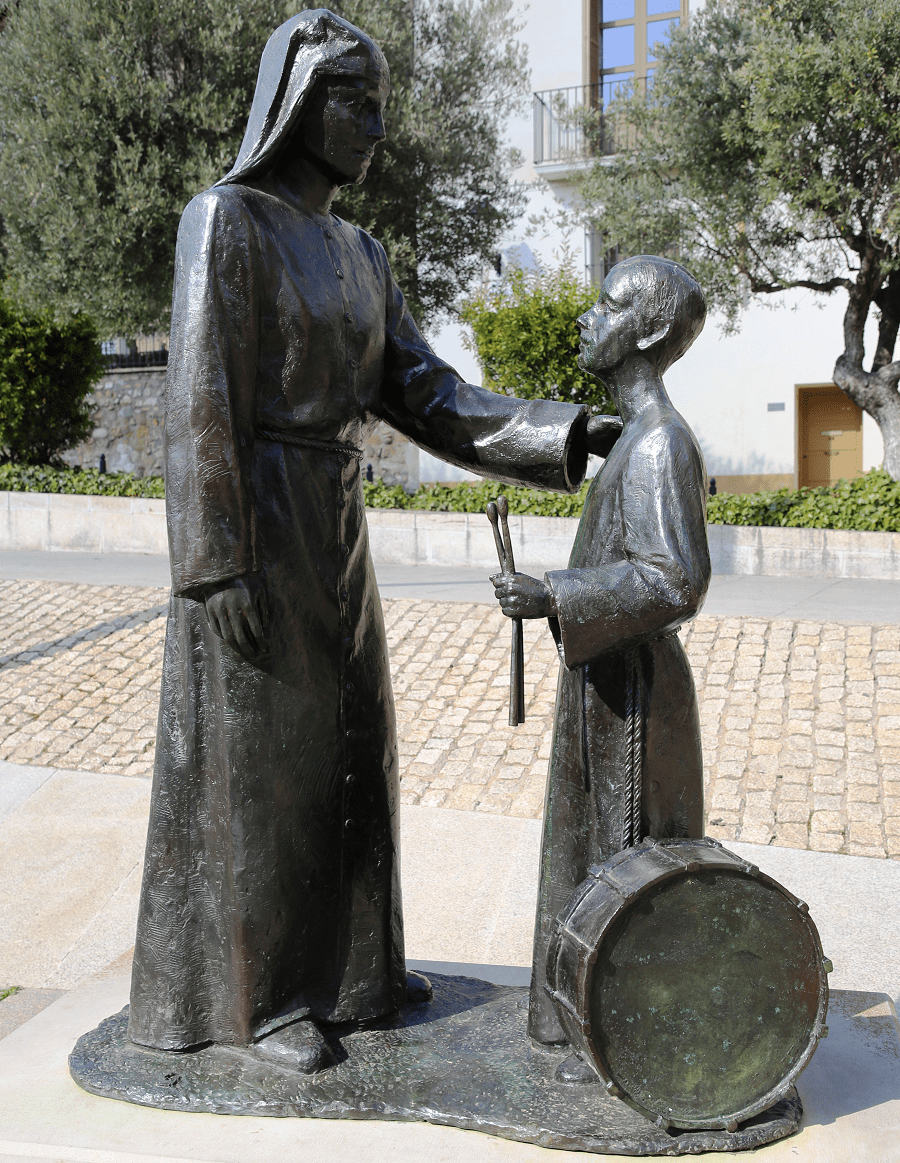 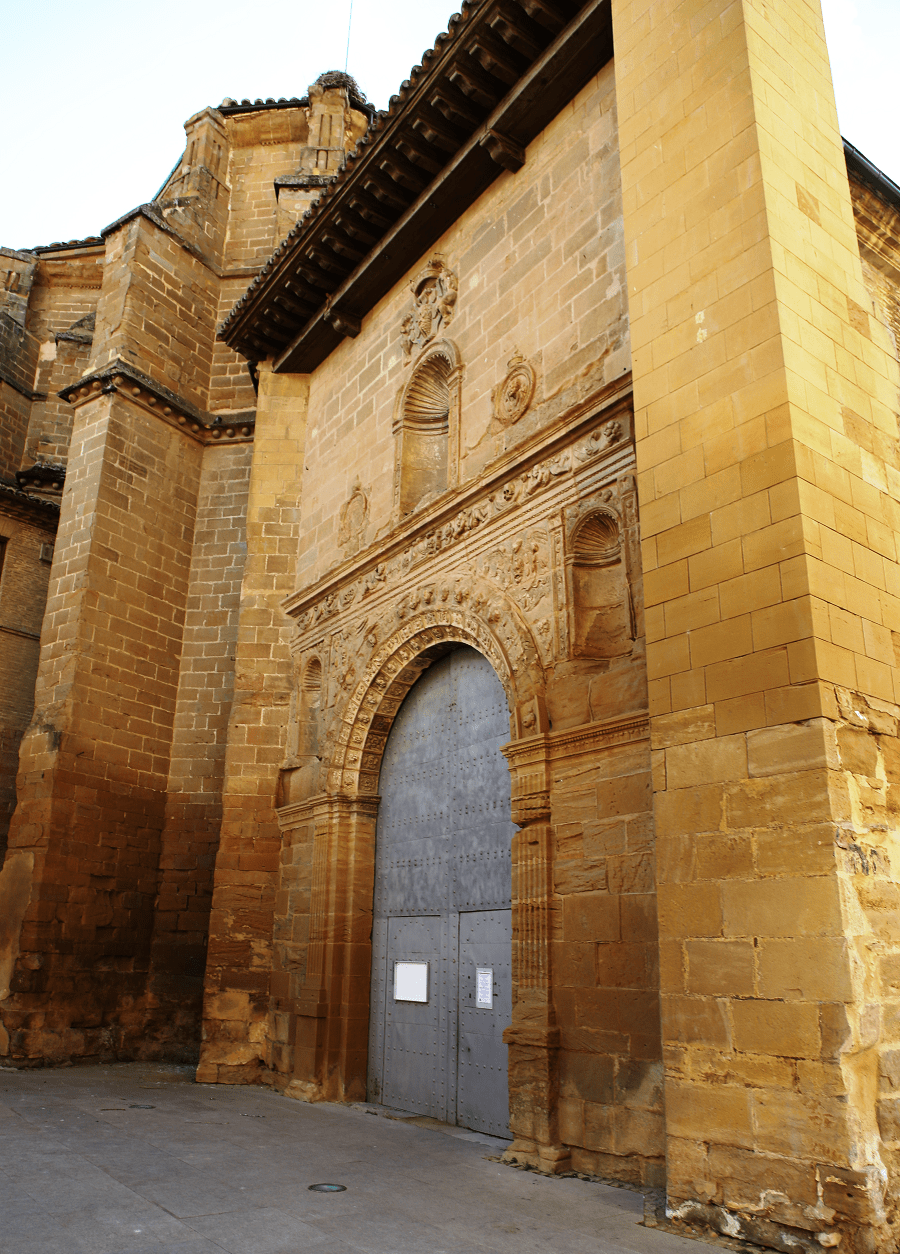