France bans all travelers from outside EU • All PYRENEES · France, Spain, Andorra 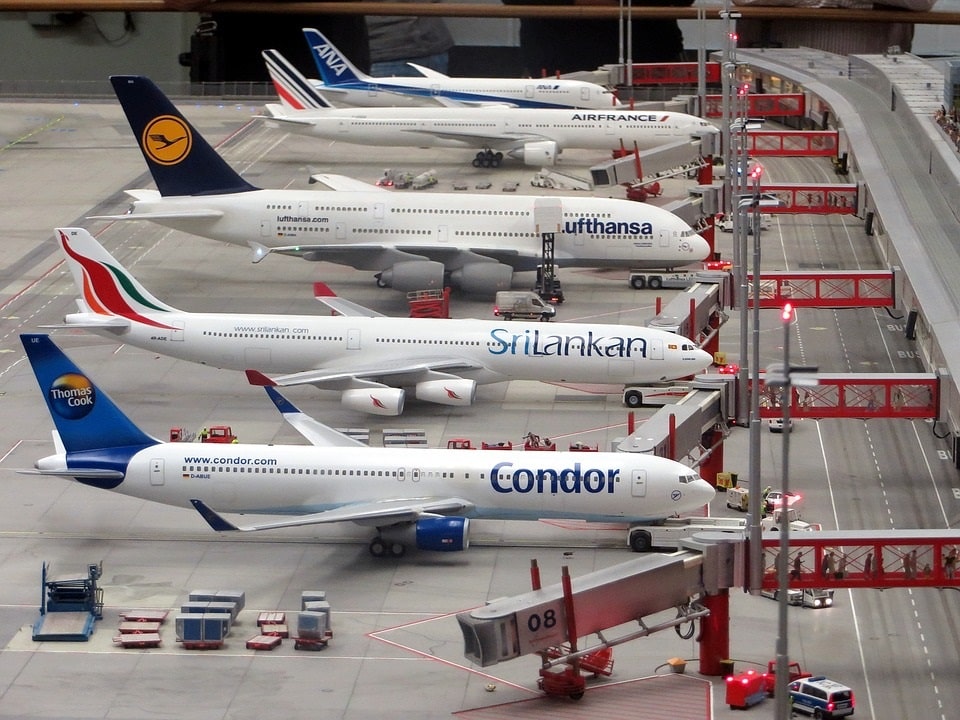 Travel between France and countries outside the European Union will be banned from Sunday, said Prime Minister Jean Castex.

Exceptions would only be made for a good reason, he added.

There had been discussion in recent days of a potential third lockdown in the country. Castex called the border closure “a last chance” to avoid that.

The premier also said that large shopping centers, with the exception of grocery stores, are to close from Sunday. In addition, working from home is to be increased.

The decision to close its borders to countries outside the European Union will not, however, apply to hauliers traveling between the United Kingdom and France, British Transport Minister Grant Shapps said on Twitter.