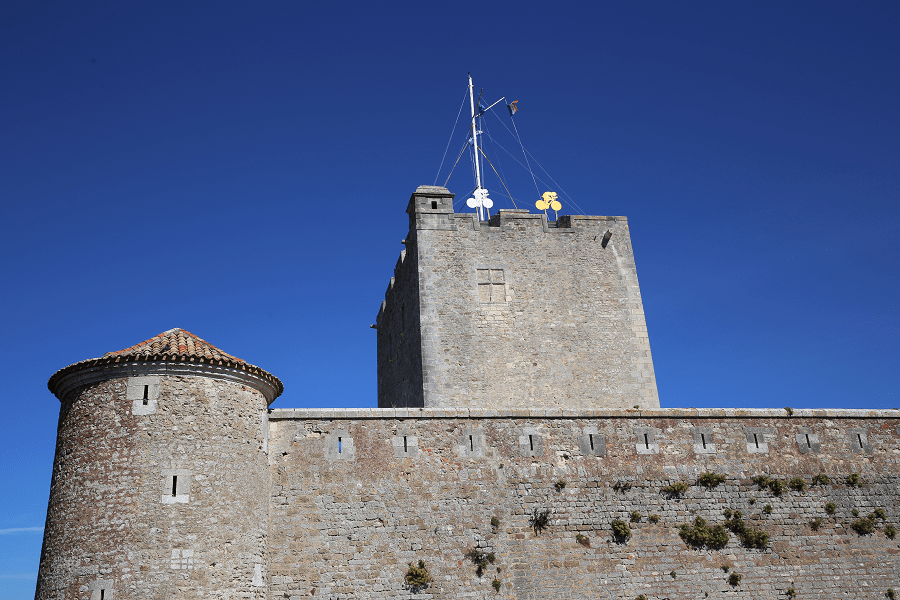 The Fort de Fouras or Semaphore de Fouras is the medieval fortified castle in Fouras, a small town located in Aunis in the Charente-Maritime department.

It is also improperly referred to in tourist brochures as Fort Vauban, although most of its construction predates Vauban’s intervention. 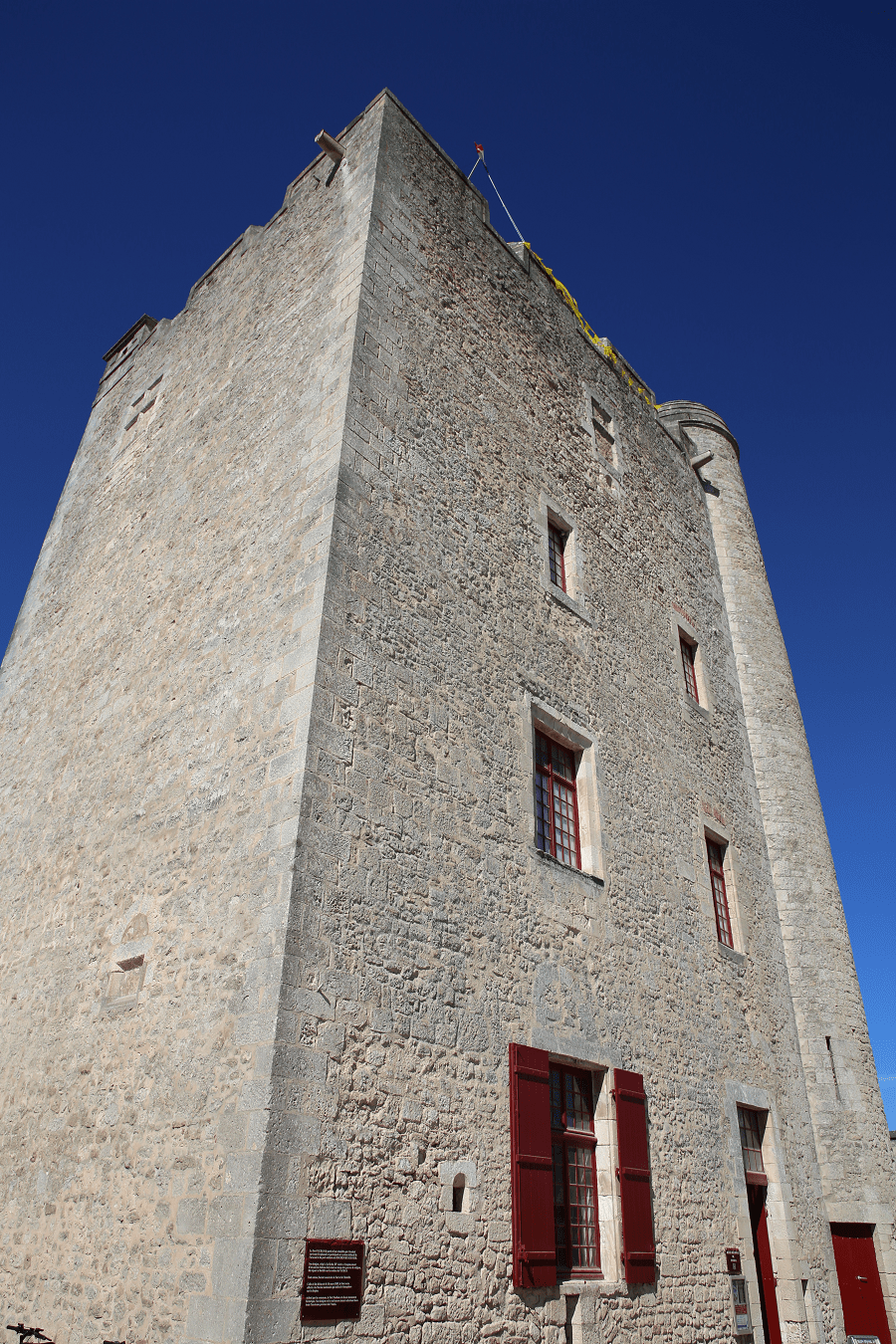 The mouth of the Charente represents a strategic site and the Romans have already built a castrum there.

The châtellenie of Fouras returns in the eleventh century to the Rochefort family, which obtains the right of high, medium and low justice, and to tax boats on the Charente. 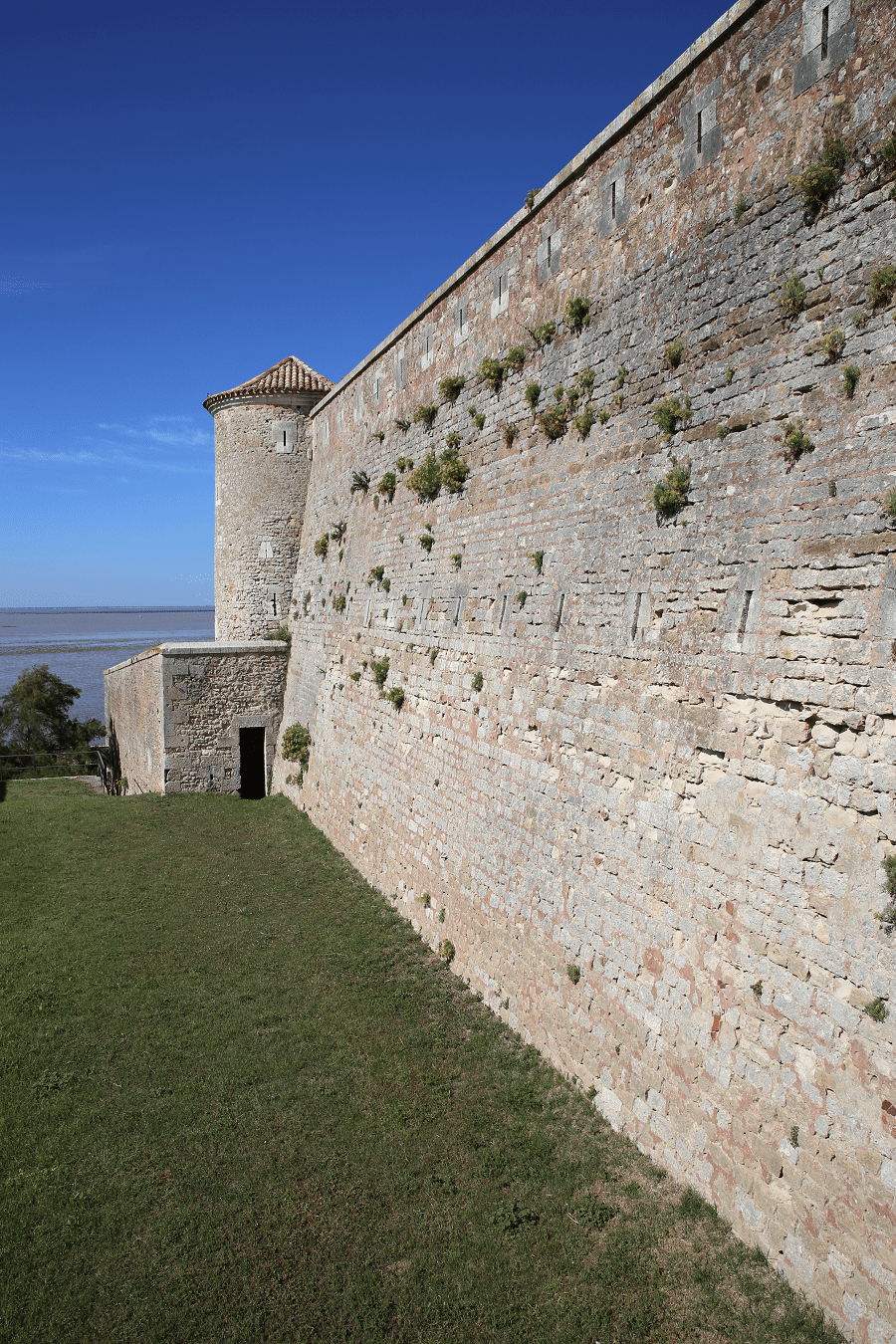 During the wars of religion, the strategic position of Fouras allowed him to escape the destruction ordered by Louis XIII for all the strongholds after the capture of La Rochelle. He made it a royal fortress.

During the Dutch War (1672-1678) it protected the mouth of the river and the fortifications work continued until 1693.

When the old fort of Rochefort-sur-Charente became the Royal Arsenal of the Marine of Rochefort, the keep of Fouras was used to observe the movements of the ships and to send messages to the signal tower built near the home of the chef d ‘Wing. 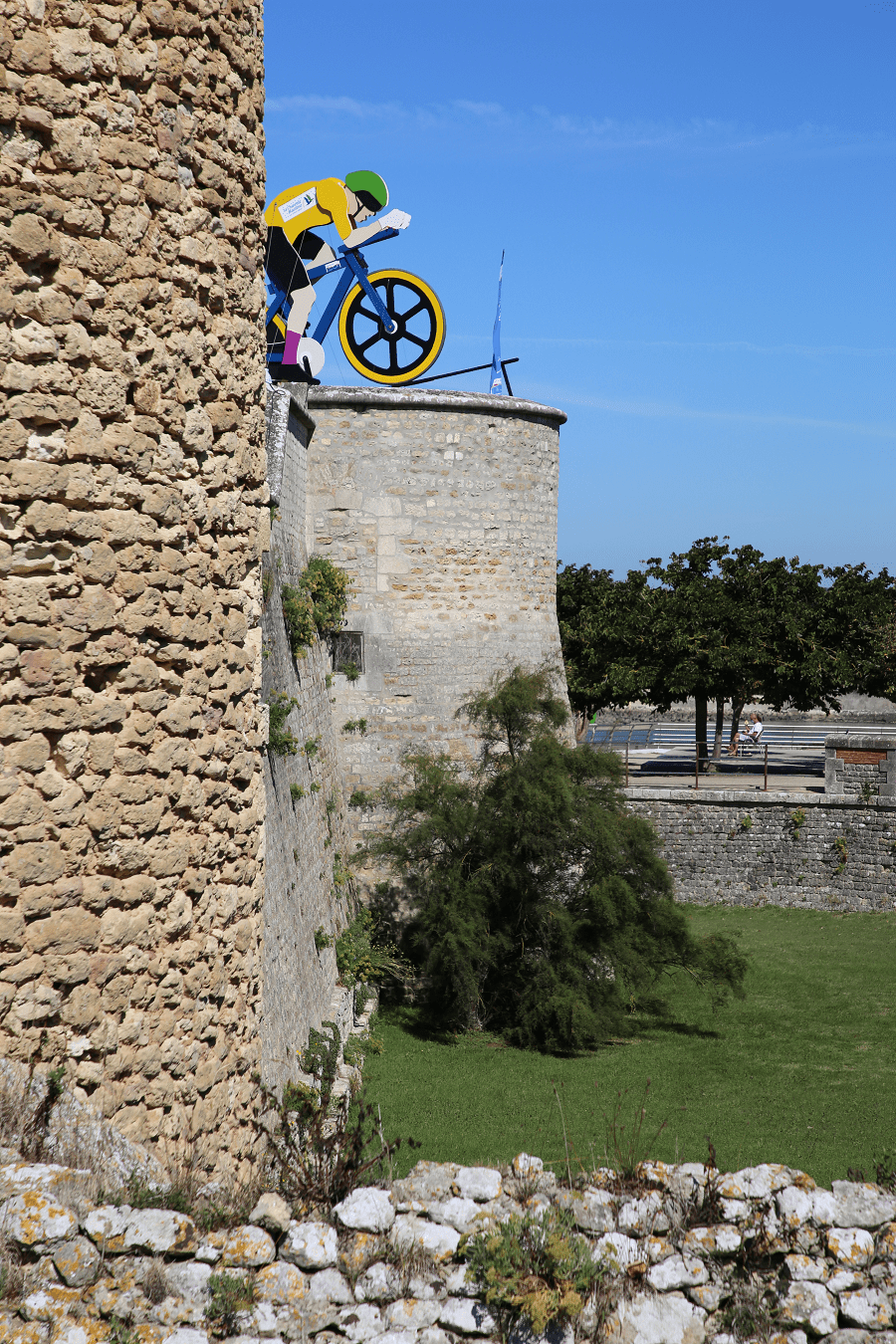 The fort and the citadel were classified as a historical monument on 13 March 1987.

It presents the finest example of a keep of a seigneurial stronghold of the French Atlantic coastal fortifications.

Nothing remains of the first medieval buildings and the current fifteenth century keep forms, together with the southern wall of the first enclosure, the oldest part. With a height of 30 meters it forms four levels on a crypt.

It is surrounded by seventeenth-century fortifications: platforms, curtain walls, massive tower, all steeply overlooking the sea, constructions characteristic of the military architecture of the time by Vauban. 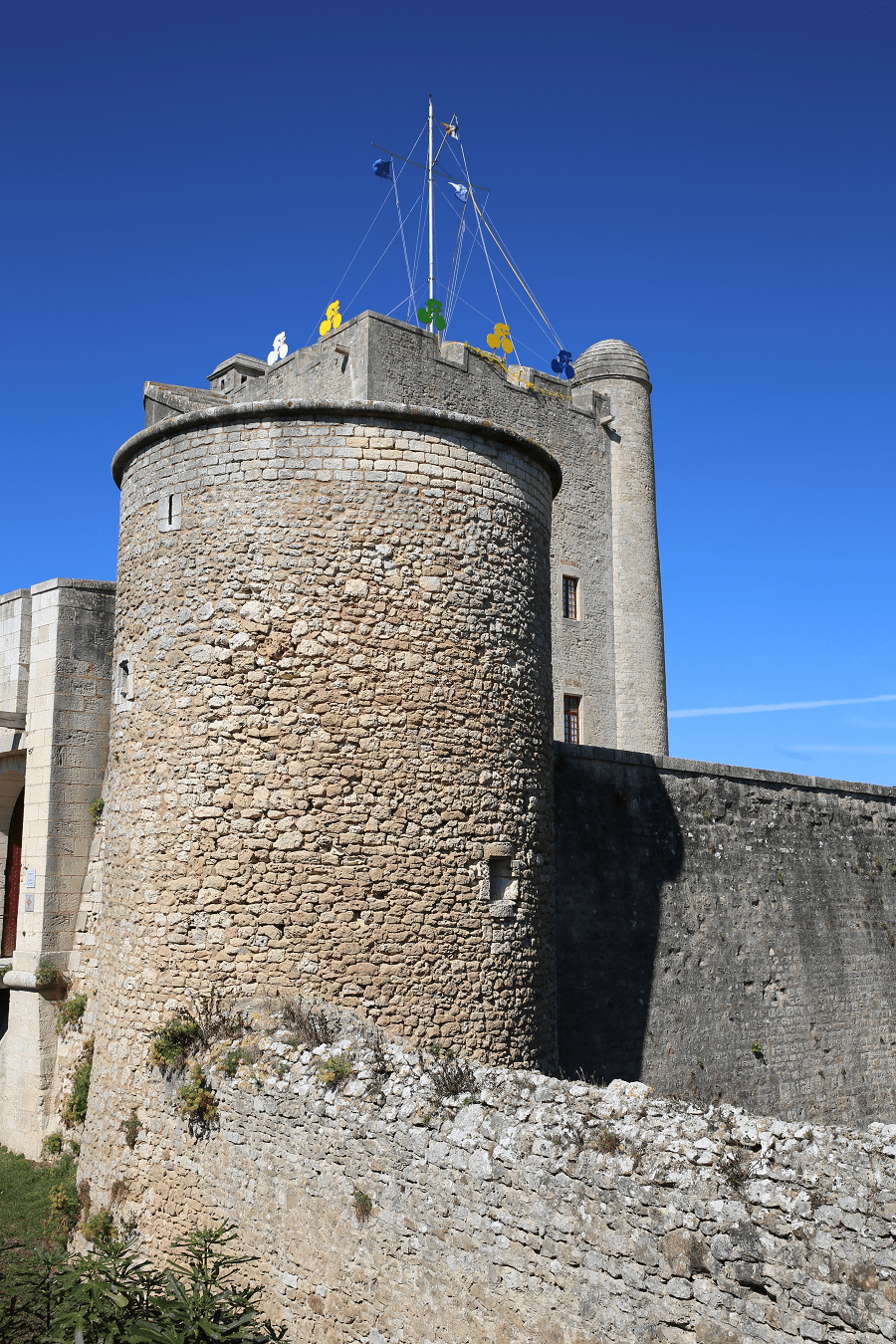 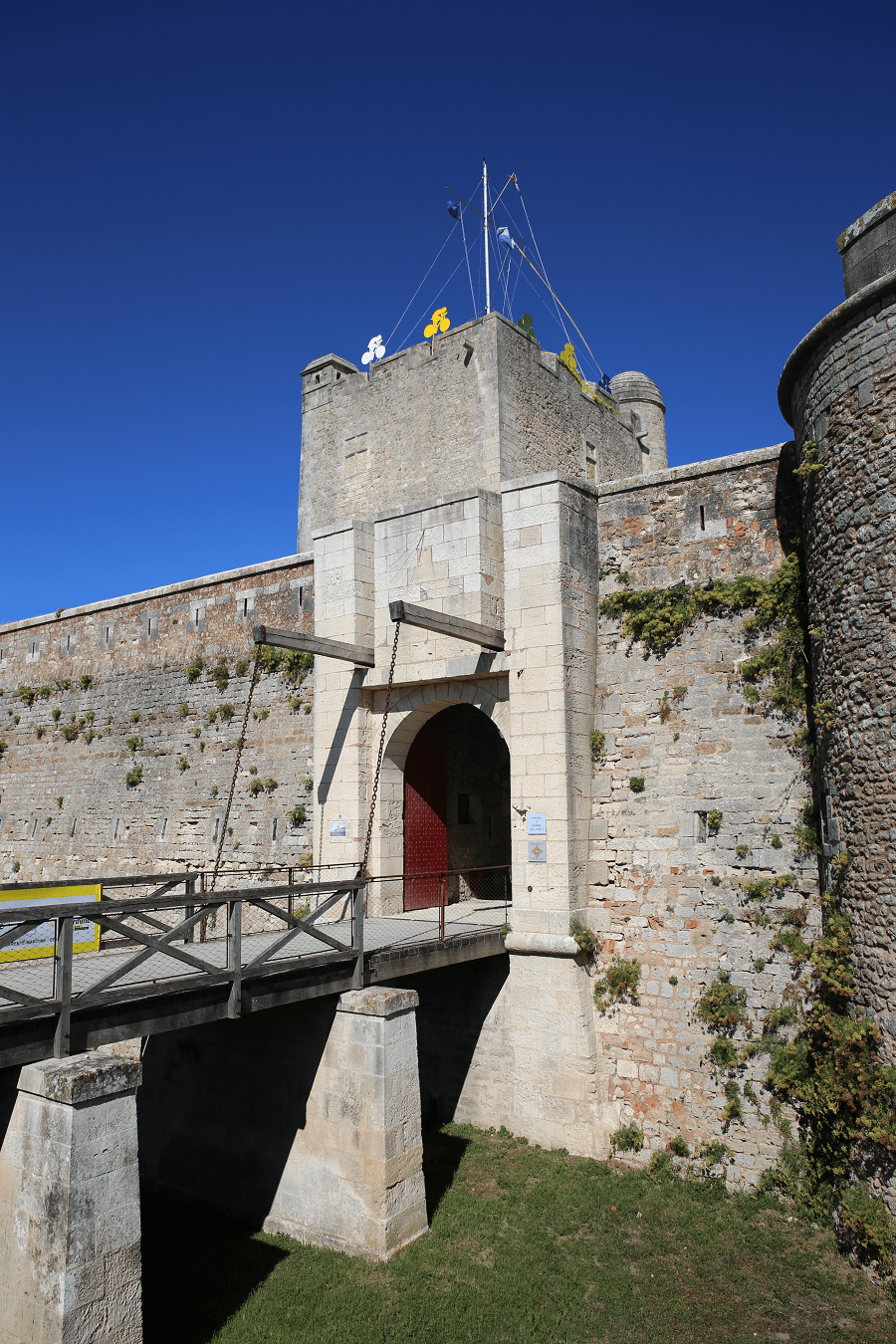