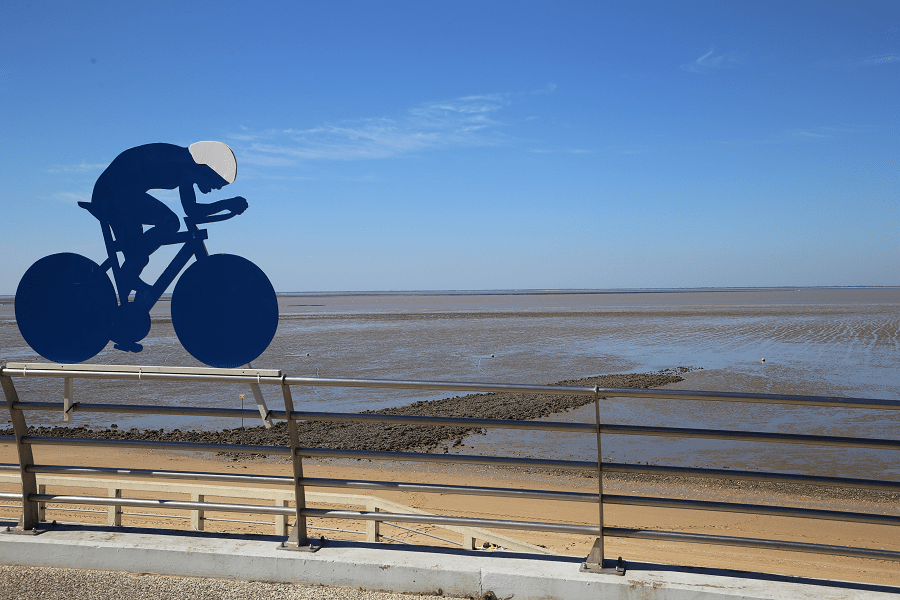 Fouras, also known as Fouras-les-Bains, (Fr. Fouras-les-Bains) is a commune in the Charente-Maritime department in the Nouvelle-Aquitaine region in southwestern France. It lies 34 km south of La Rochelle and 20 km west of Rochefort.

Facing the Charente archipelago and having an almost central geographical location on the coast of Charente-Maritime, Fouras extends over a peninsula. It became an attractive seaside site in the nineteenth century. 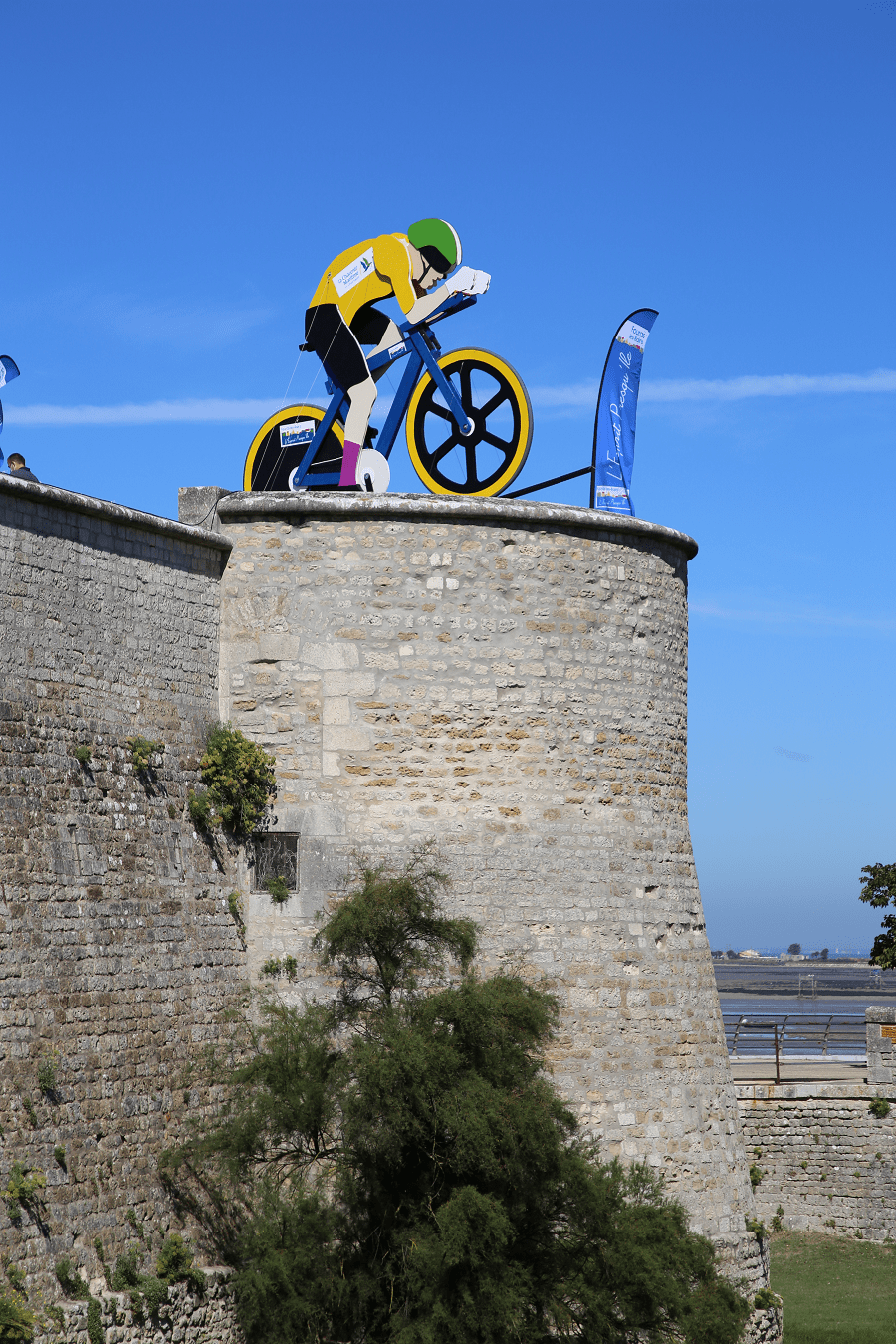 Former garrison centre, having lived for a long time in the shadow of its forts intended to protect the military port and the arsenal of Rochefort, Fouras was the scene of several clashes with the Royal Navy, the most famous of which was the “Battle of the Brûlots” in 1809.

The last city of the continent crossed by the Emperor Napoleon I before his exile in Saint Helena, Fouras subsequently became a place of internment for several hundred Communards. 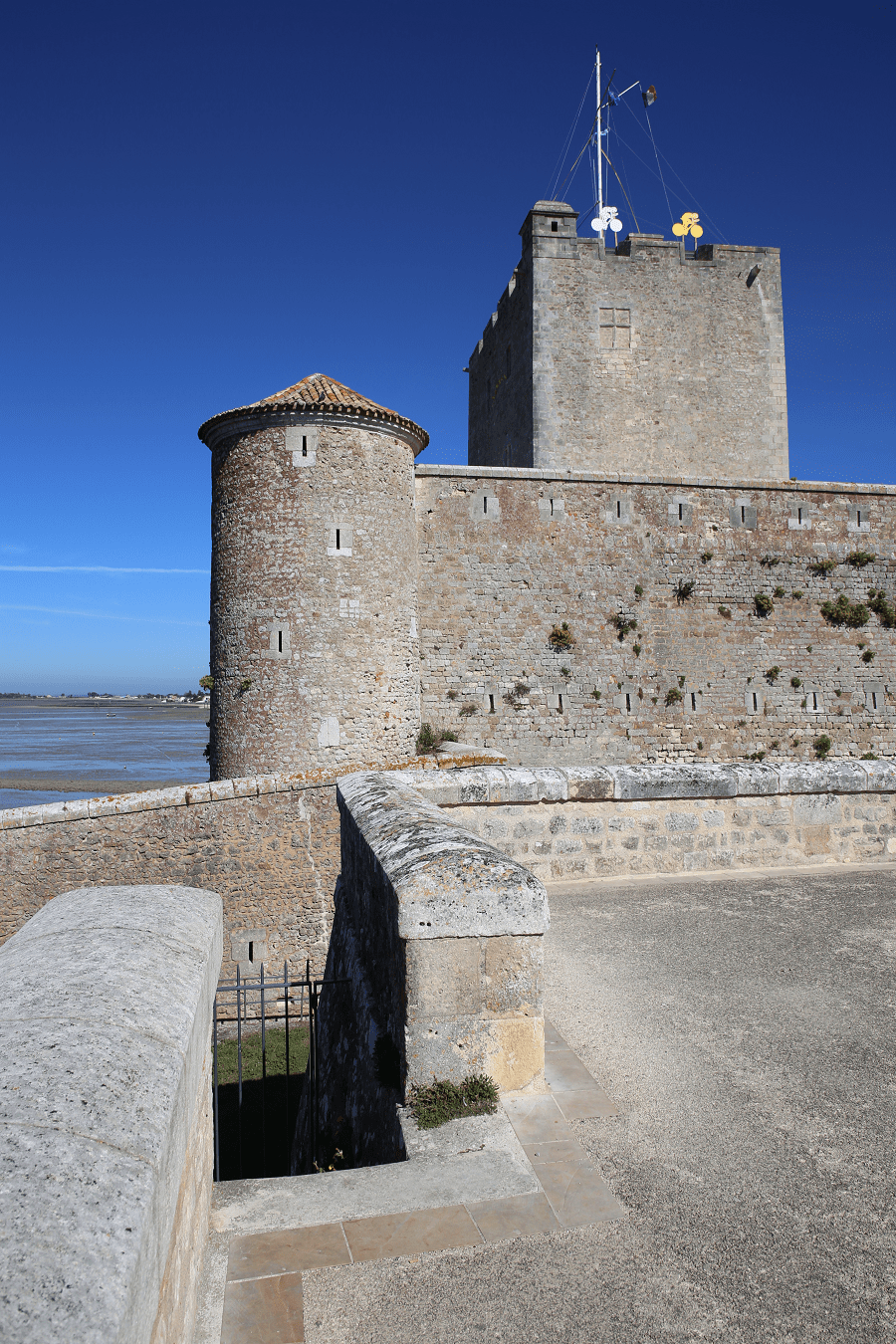 As early as 1850, it asserted itself as one of the main seaside resorts on the Aunisian coast, thanks to the fashion for sea bathing and the arrival of the railway at the end of the nineteenth century. Fouras quickly developed as one of the places for seaside holidays and gathering of the high society of La Rochelle, who built many villas there, mainly by the sea, still visible today. Thanks to the impetus given by tourism, Fouras has also become the third port of travellers on the Charente coast with its Port de la Fumée which provides permanent maritime links with the island of Aix.

The game show Fort Boyard and its famous “father Fouras” have contributed to the notoriety of the city since 1990. 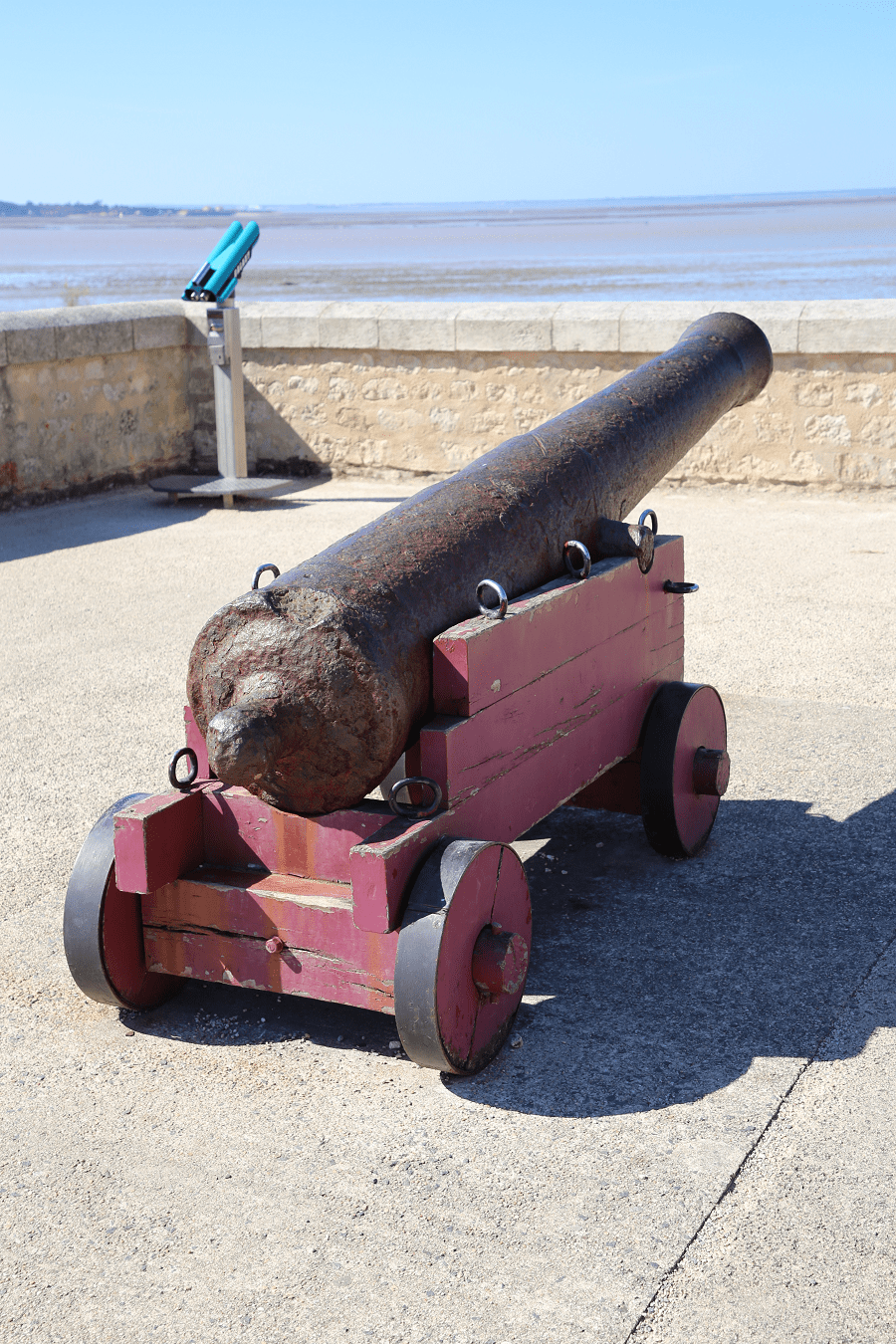 The “Vauban fortress of Fouras” was initially a strategic fortification established by Philippe le Bel, circa 1300. The donjon was rebuilt in 1480-1490 by Jehan II de Brosse. In 1689, Ferry reinforced the walls of the Donjon to set up a battery of nine canons and a signalling point. In 1693 a lower circular battery was set up to control access to the Charente River. The donjon received a signal station from 1889 to World War II.

Fort Énet, built during the reign of Napoleon I between 1809 and 1811, participated in the protection of the bay of Rochefort. Located on the end of the rock forming the Pointe de la Fumée, near to the Ile d’Aix. 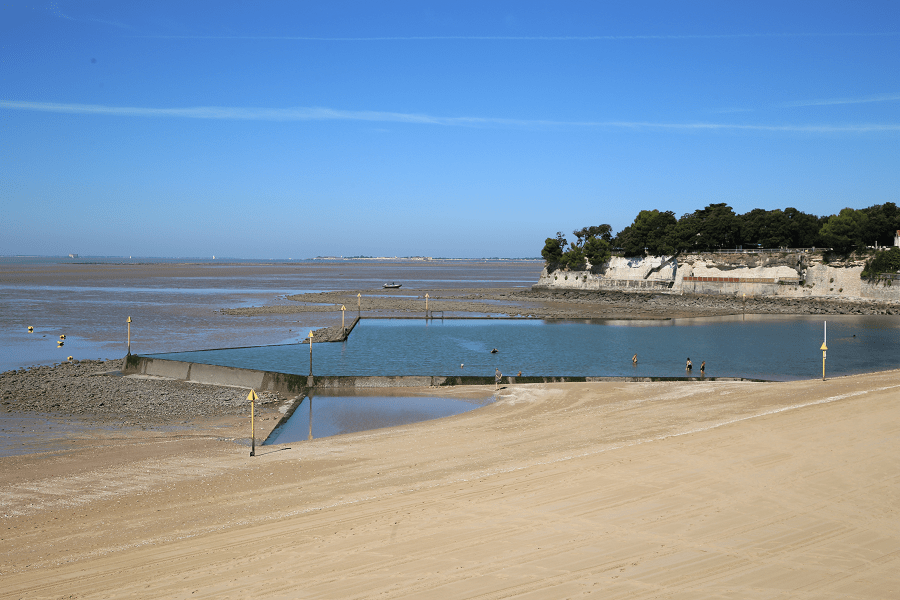 l’Aiguille fort or redoubt built between 1673 and 1674, it was intended to protect the city from a possible English invasion by the Pointe de la Fumée and participated in the defence line of the entrance to the Charente.

Fort Lapointe, also known as Fort Vasou. This defensive set was erected in 1672 on the right bank of the Charente, in the immediate vicinity of its mouth.

The new town hall was erected at the beginning of the twentieth century in the very centre of the seaside resort and inaugurated on 27 July 1902 by the mayor Doctor Boutiron. This two-storey building, made of bricks and freestone, the work of architect Michaud, has a slate roof and has a triangular pediment decorated with the town’s coat of arms. 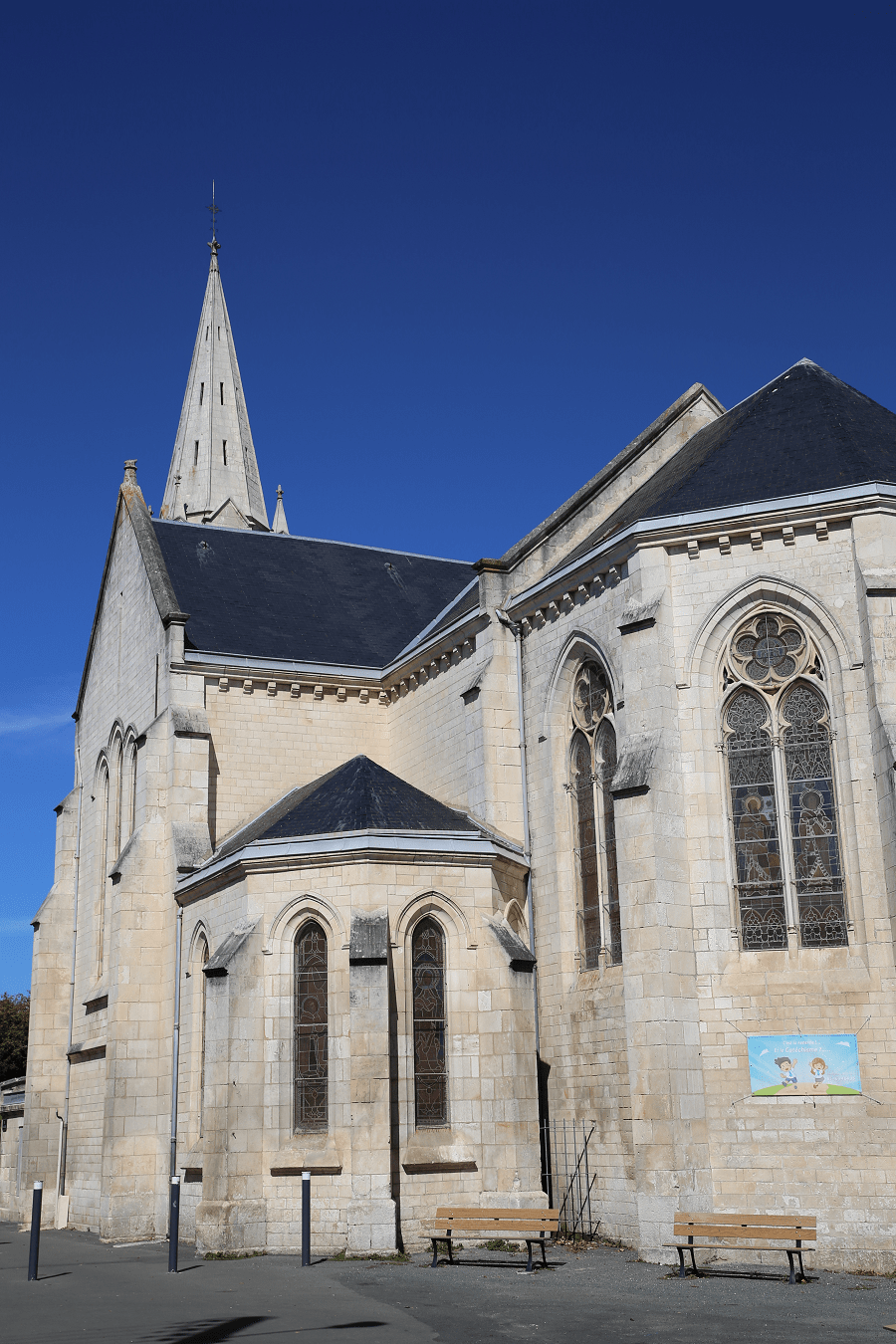 Château du Bois-Vert in the park of Fouras. This vast neo-classical residence built in 1870, was originally designed as a dwelling, before being transformed into a casino in 1886. It then became one of the most fashionable places in the city and the heart of the night life.

Saint-Gaudence Church. This sanctuary was built in 1883 on the site of an old eleventh century church, which in the Middle Ages belonged to the abbey of Saint-Maixent. The current building is neo-Gothic, with some borrowings from the Romanesque style, especially in the upper part of the bell tower. The church contains several ex-votos, including two models of ships established on each side of the high altar. These represent merchant ships probably dating from the Second Empire. 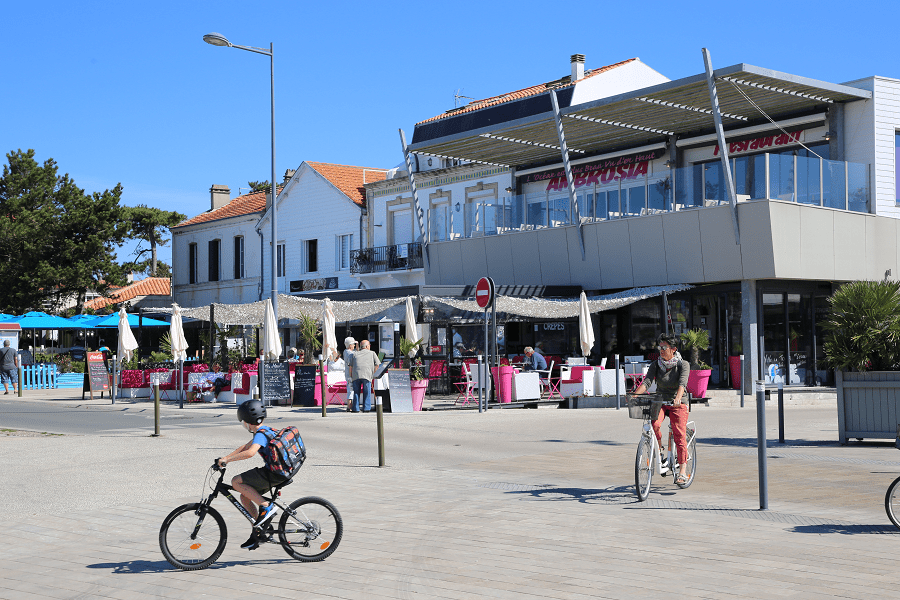 Fouras is on a peninsula. The town has five beaches: the Grande Plage, the North Beach, the South Beach, the Esperance Beach and the Virgin Beach. La Grande Plage has a water reservoir that guarantees swimming at low tide. It is bordered by an esplanade which serves as a promenade. In season, swimming is supervised by lifeguards from the SNSM, and clubs offer fun activities for children.

The city also borders a forest named “Bois Vert” (“Green Wood” in English), which covers 20% of its area. 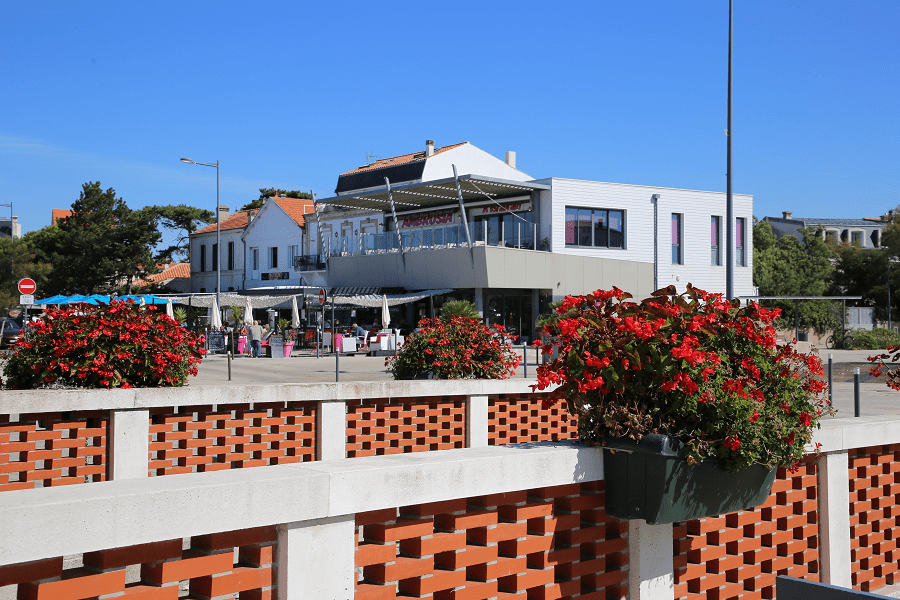 Shopping in Fouras is not a priority on a tourist program.

The market is made up of two separate buildings in the heart of Fouras on the José-Cando square. The fish and seafood hall and the large hall, which houses the market for other food products (vegetables, meats and cheeses, etc.).

A fairground market extends over a few adjacent streets in the parking lot of the Semaphore in summer on Sunday mornings. 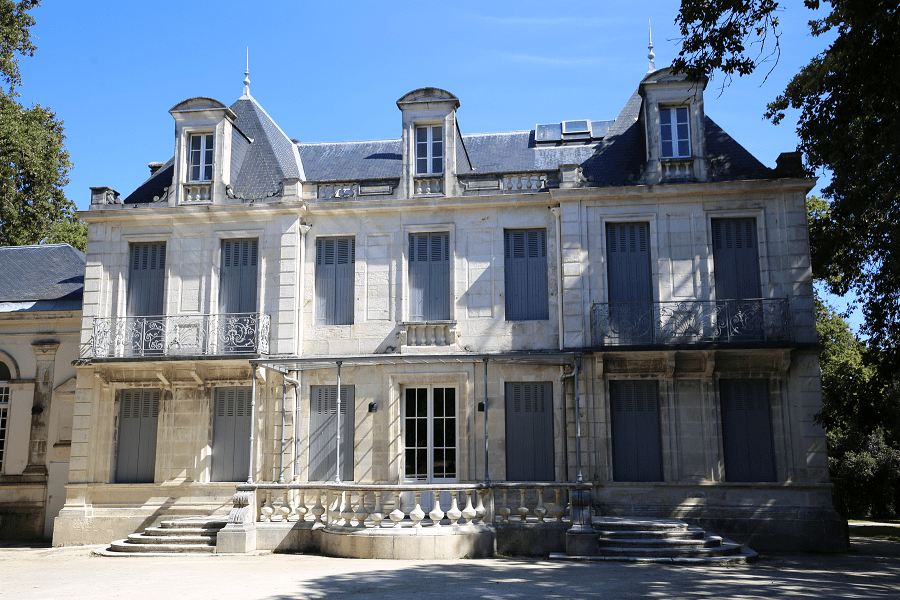 Monthly fairs have also been held in Fouras for almost three centuries.

Public transport is managed by Keolis Littoral, a subsidiary of Keolis, a private operator of passenger transport. It consists of buses and nine stations spread over the municipal territory (from the pier on the island of Aix to the shopping centre, rue Dieu-me-Garde), the five stations of the neighbouring municipality of Saint-Laurent-de-la-Prée and the town centre of Rochefort, via the municipality of Vergeroux. This interurban bus line, making the letter G on weekdays and the letter H on Sundays and public holidays (excluding 1 January and 1 May), is one of the eight bus lines in the Rochefort area. 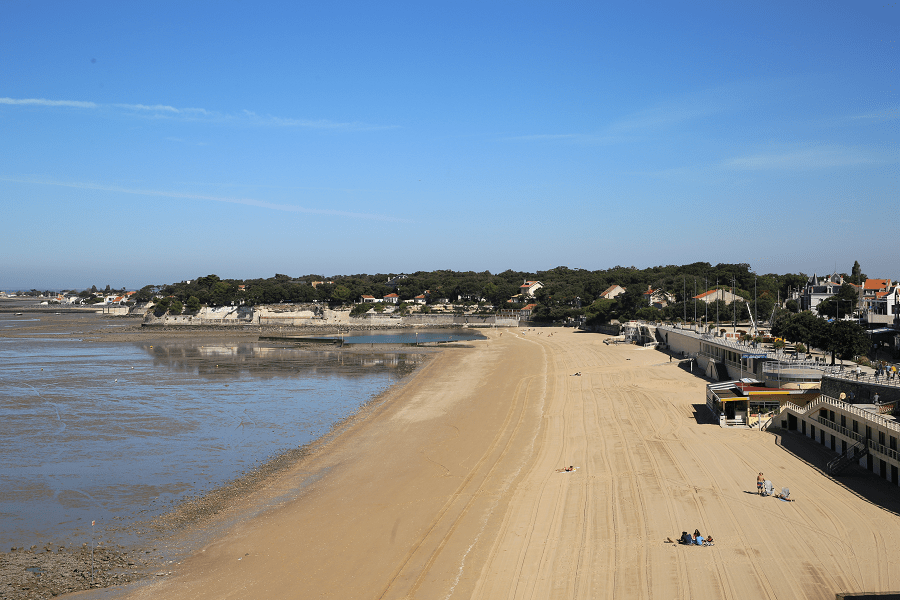 The nearest airport is Rochefort-Saint-Agnant airport (business jets). The main international airport is in Bordeaux. 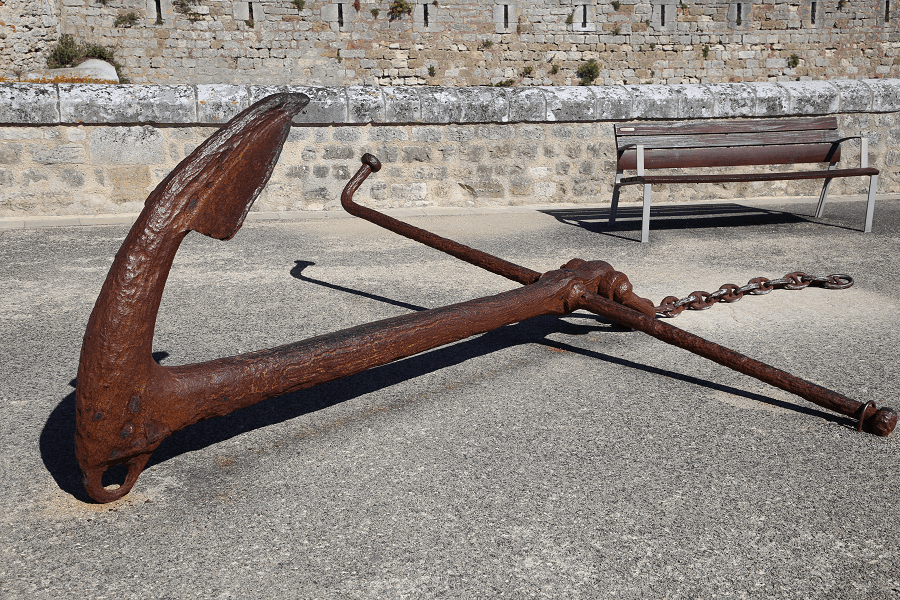