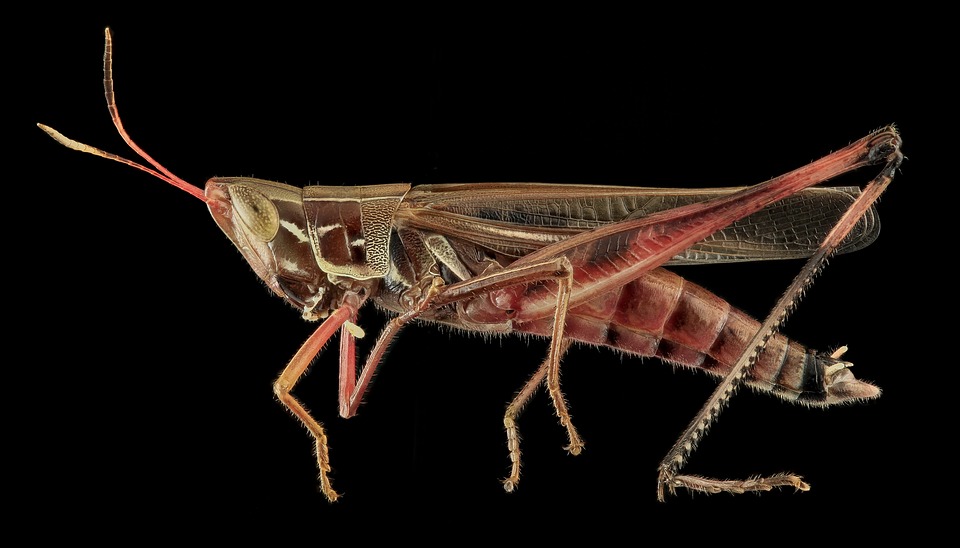 Eating caterpillars or insects in front of a camera is a demonstration of how nutritious these things can be, but the modern, ordinary person is disgusted even to watch. In some eastern countries, such foods are a common thing; grasshoppers fried in sugar, different types of worms and other “goodies” found in Europe are still surprising to most. This is my post about.

But, here in the Netherlands, there are already companies that have specialized in farming insects for food for 8 years. However, they do not feed people with these crickets or worms, but extract protein from them and use them as bio-additives in other dishes. The benefit of this kind of food is a decrease in the number of farm animals, like cows, in the country, polluting the soil and atmosphere with methane.

Modern biology has had a lot of success in squeezing out insect oil. This fat is yellow and rich in omega-3 acids. With animal meat, man does not get them. Insect oil is added to ice cream or cream that is on cakes and pastries. It is not necessary to even add flavors to the fat from the lionfish, as it smells like fruit. These insects do not feast on corpses but on different types of flowers.

Cockroaches are really disgusting not only in appearance but also in their smell, like the oil they produce. This oil is only suitable for car lubricants. But the fat from the flour worm is lighter than all other oils from insects. It is odorless and is suitable for bio-additives that have been actively used in the bio-industry for a long time.

In Africa and Oceania, large white worms that live under the bark of trees are commonly eaten as a source of protein.

In Thailand, people love eating locusts; in China, earthworms are cooked in soups. Scientists argue that we should all soon begin to eat more insects. Squeamish people will have to overcome this feeling. It is proven that the protein from insects is much better and absorbed faster than that from animal meat. If it is good to cook dishes from these crawling and flying creatures, they will be tasty and nutritious. Farming insects compared to animals is easier if the climate allows it. It is easier to make a dish that can be eaten from a pile of bees or beetles than slaughtering a pig or a cow, butchering them and then boiling, smoking or frying the meat.

The population of the world is growing. There is already a shortage of food and water in some countries in the world. To extract protein from insects will be necessary to feed people. And what dishes to cook from worms, beetles and other “living creatures” is a matter of taste.