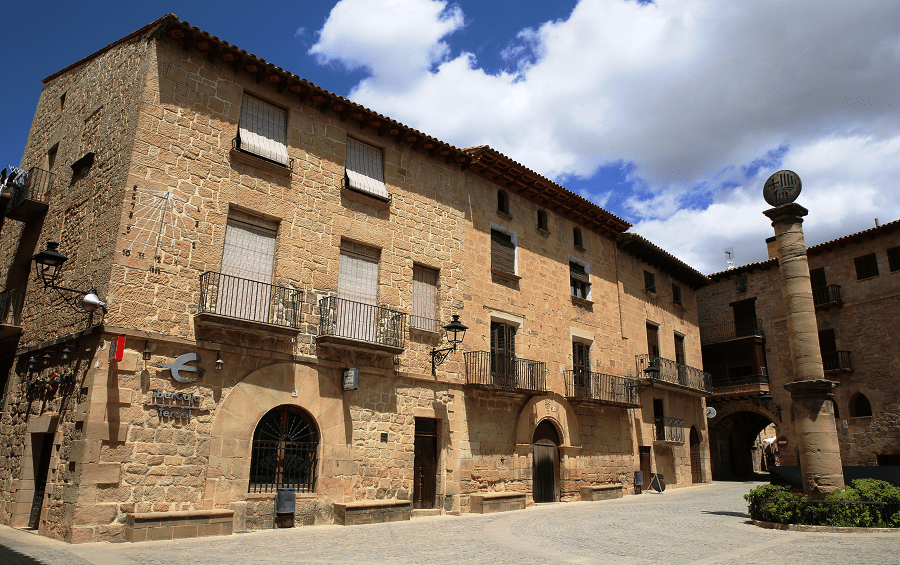 Cretas (Queretes in local Catalan) is a municipality in the province of Teruel, community of Aragon, Spain, in the Matarraña region. It belongs to the Catalan-speaking strip in eastern Aragon known as La Franja. 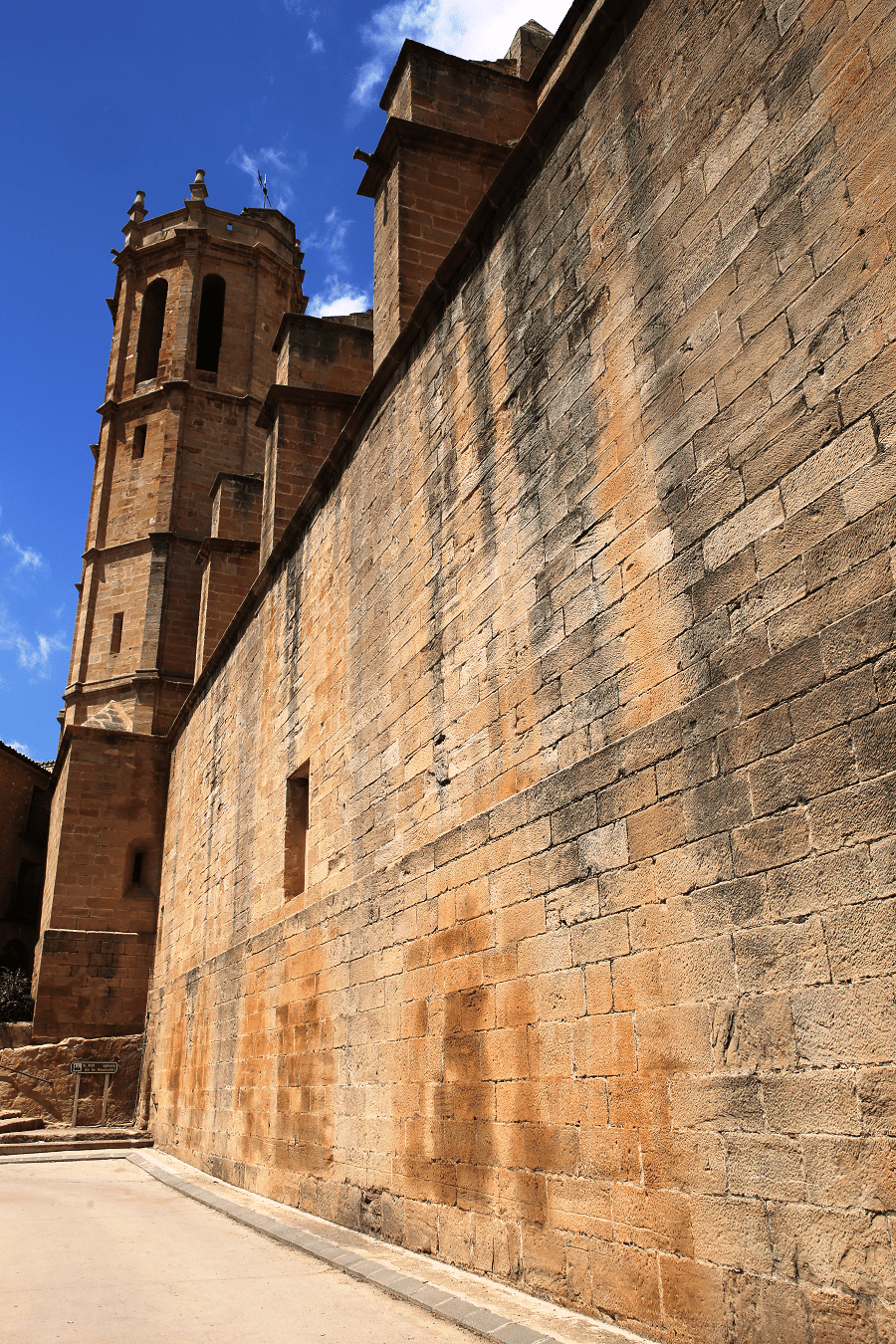 The building that best defines the profile of Cretas is undoubtedly its impressive Mannerist church dedicated to the Assumption of Our Lady. Although, the parish to which it belongs is dedicated to San Juan Bautista, a fact that often causes confusion in its nomenclature. 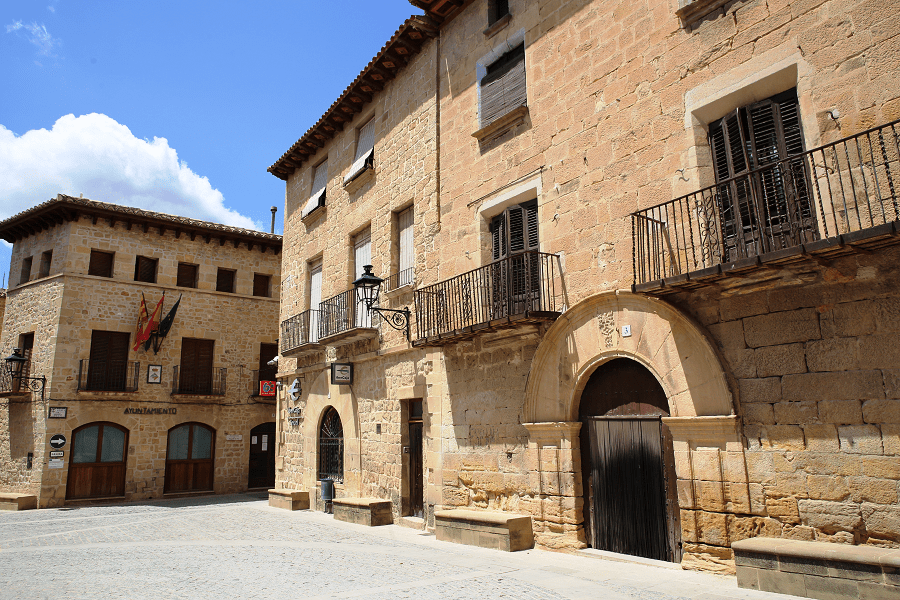 It rises in the 16th century, taking over from a previous temple probably built in the 13th century. 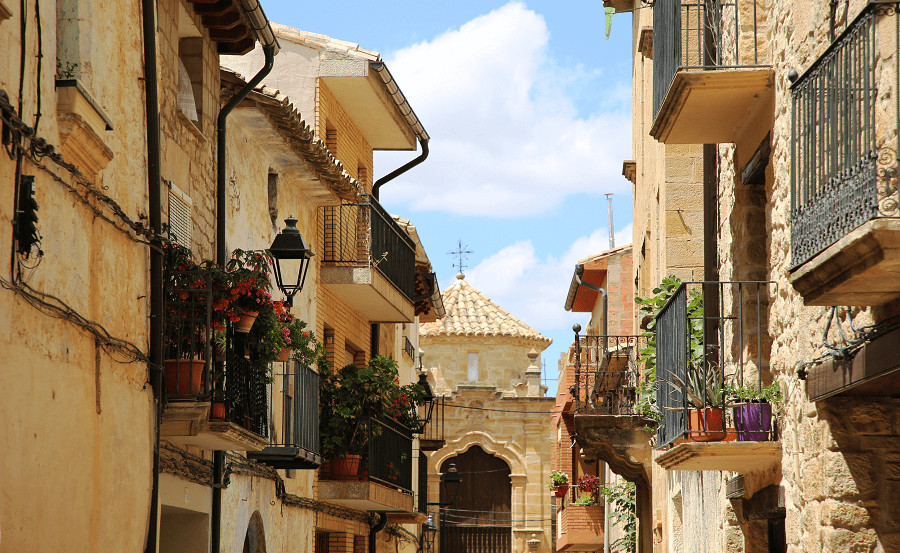 Calle Mayor – the very heart of Cretas, since it is one of the oldest and most historically important streets in the town. We enter it passing under the arch that opens in the so-called Sapera house. 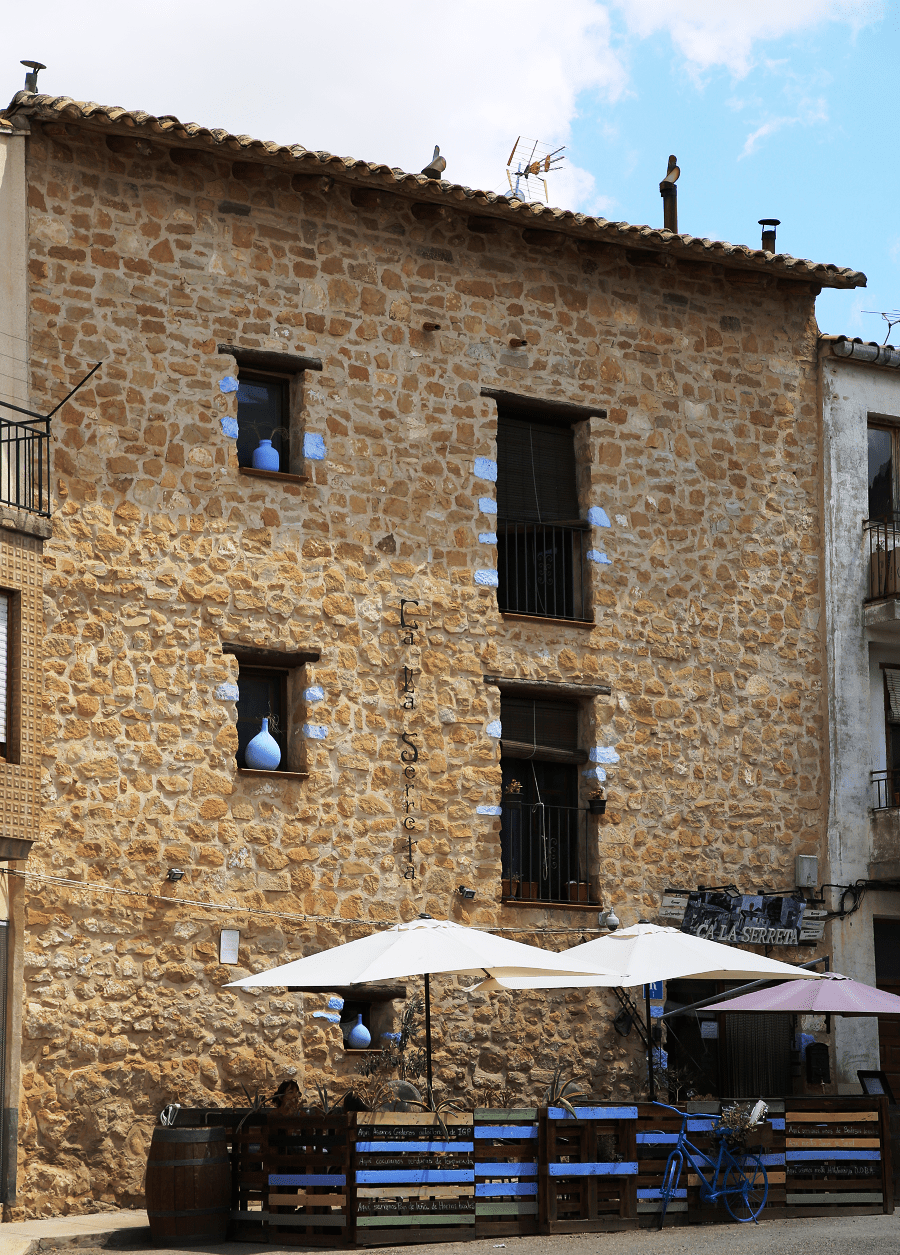 It is an old family home probably built in the 15th century, associated with the Sapera family, whose most illustrious member was Bishop Francisco Climent, also called Bishop Sapera. 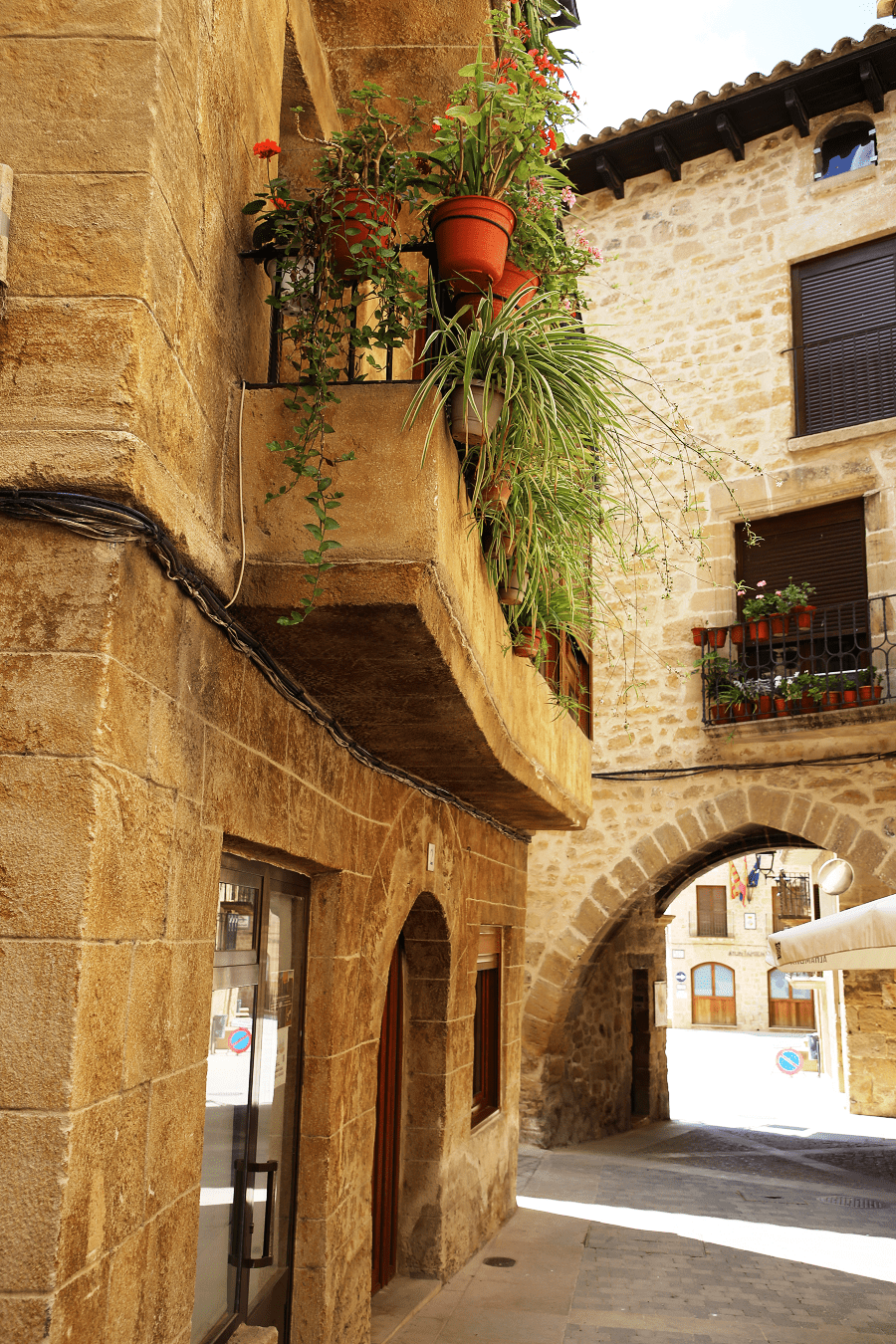 The Turull house gets its name from this illustrious and ancient family whose members were active part of Cretan social life in the 17th and 18th centuries. 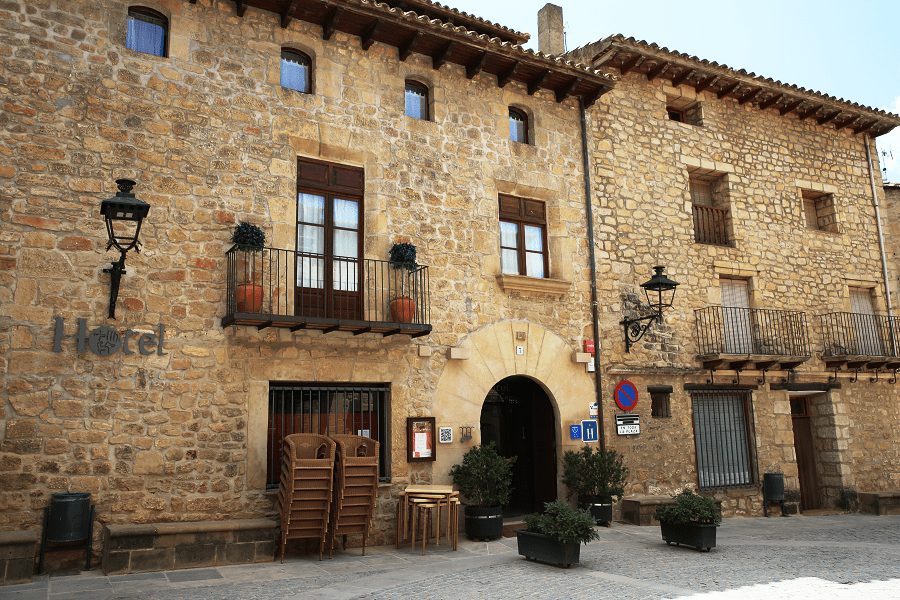 The nerve center of social life in Cretas has been and is undoubtedly the main square, a true melting pot of the history of the municipality and its most prominent meeting point. Today it is called Plaza de España. 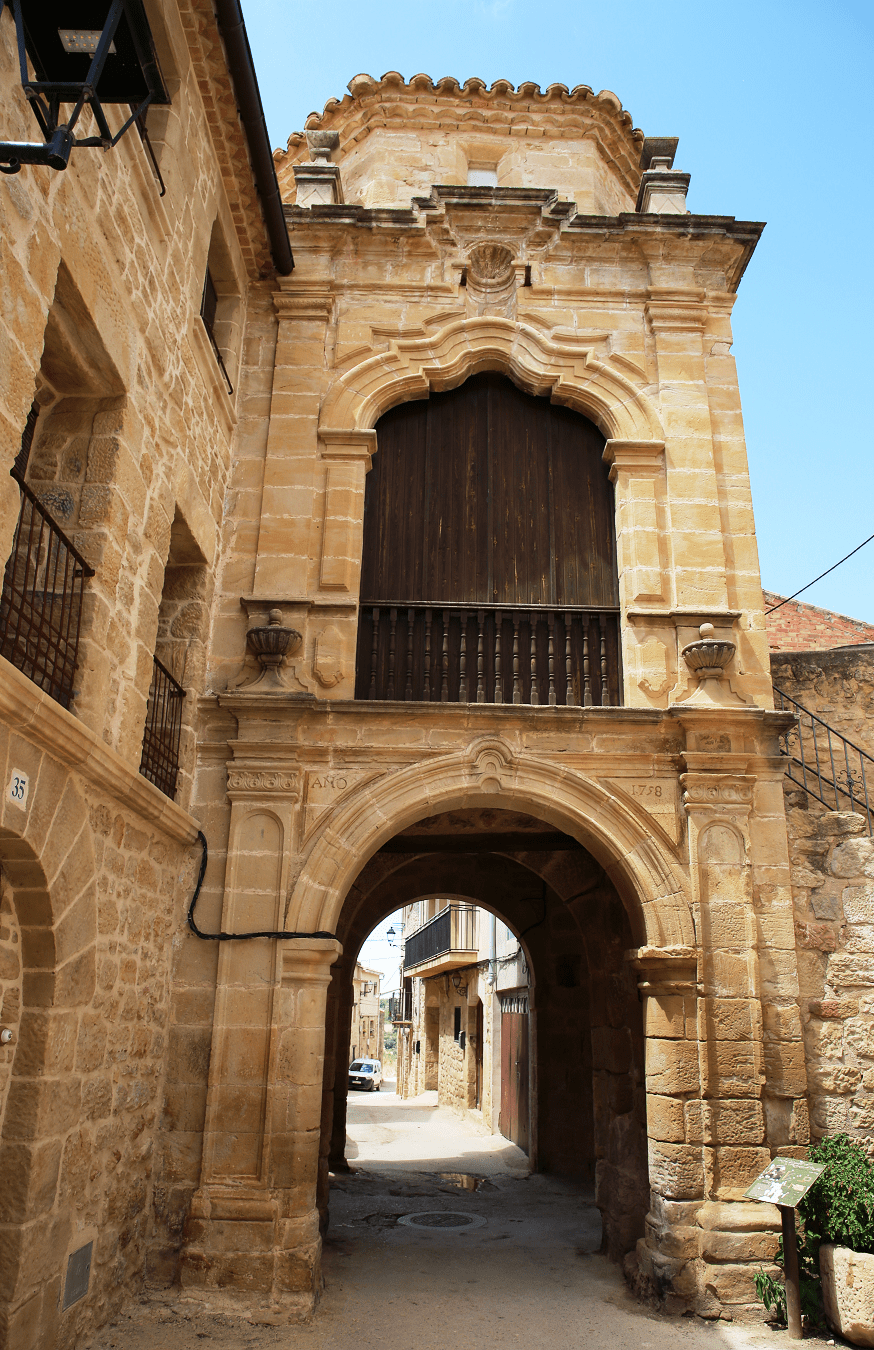 The most characteristic of the square is its magnificent central column, originally from 1584 and probably built for a future town hall building, which Cretas lacked at that time because it belonged administratively to Alcañiz. 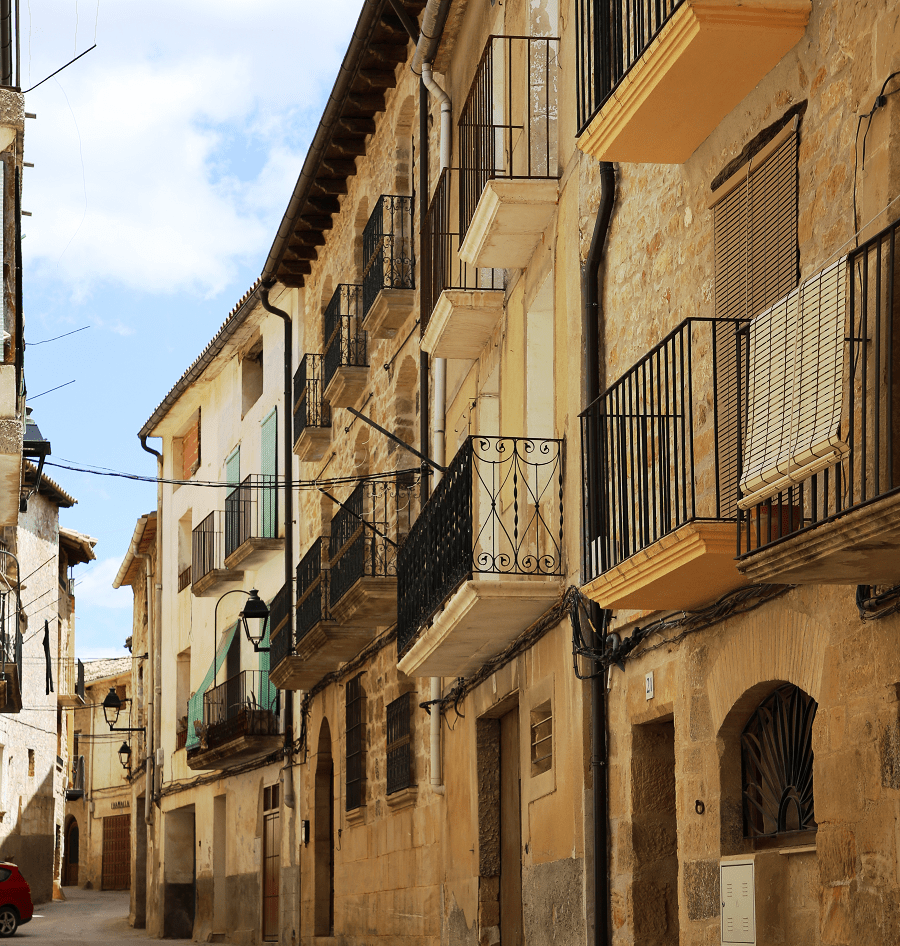 Its Major Festivities are celebrated from October 7 to 12 (8 Santa Pelagia, 12 Pilar), August Festivities are also celebrated from August 14 to 16. In addition, other festivals are celebrated such as San Antonio (January 17, bonfire), Santa Águeda (around February 5, women’s festival), Wine Fair (Saturday and Palm Sunday, together with the medieval fair), San Jorge (April 23), pilgrimage of the hermitage (second weekend of May), Fiesta de los Quintos (July). 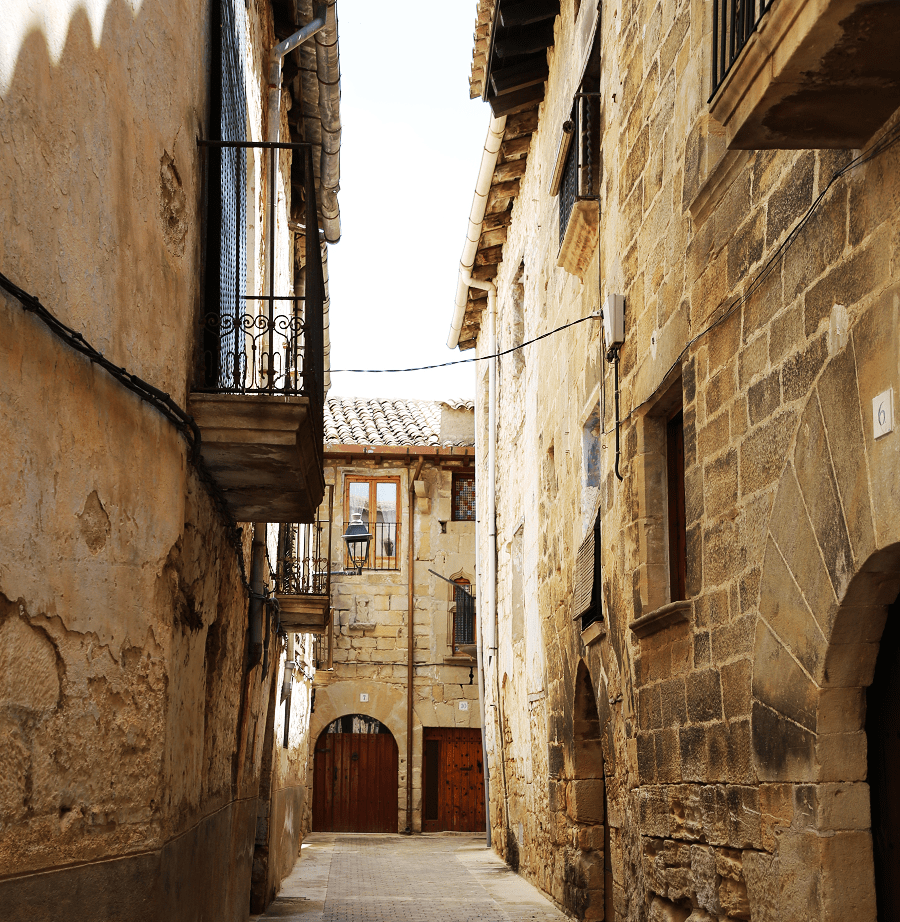 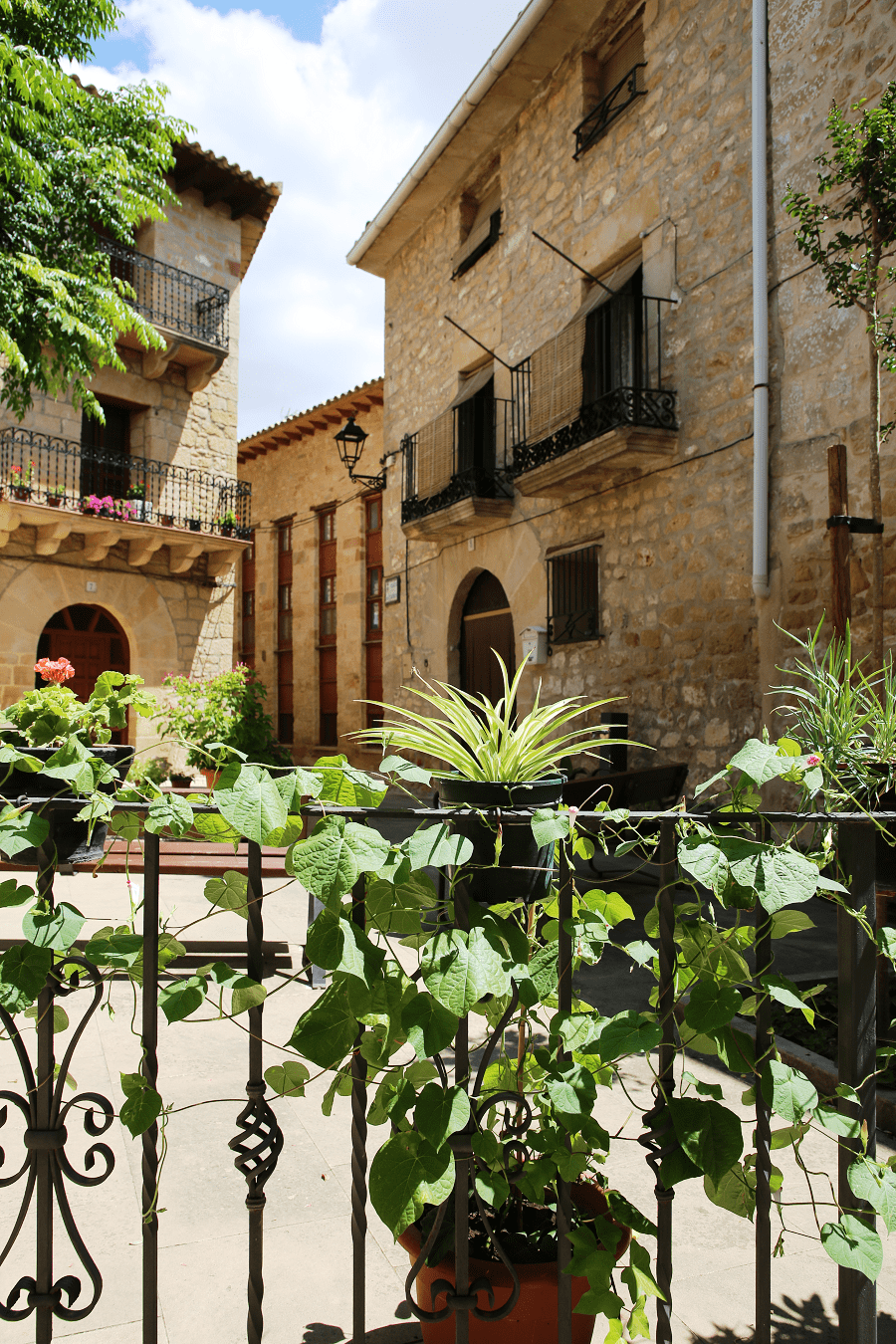 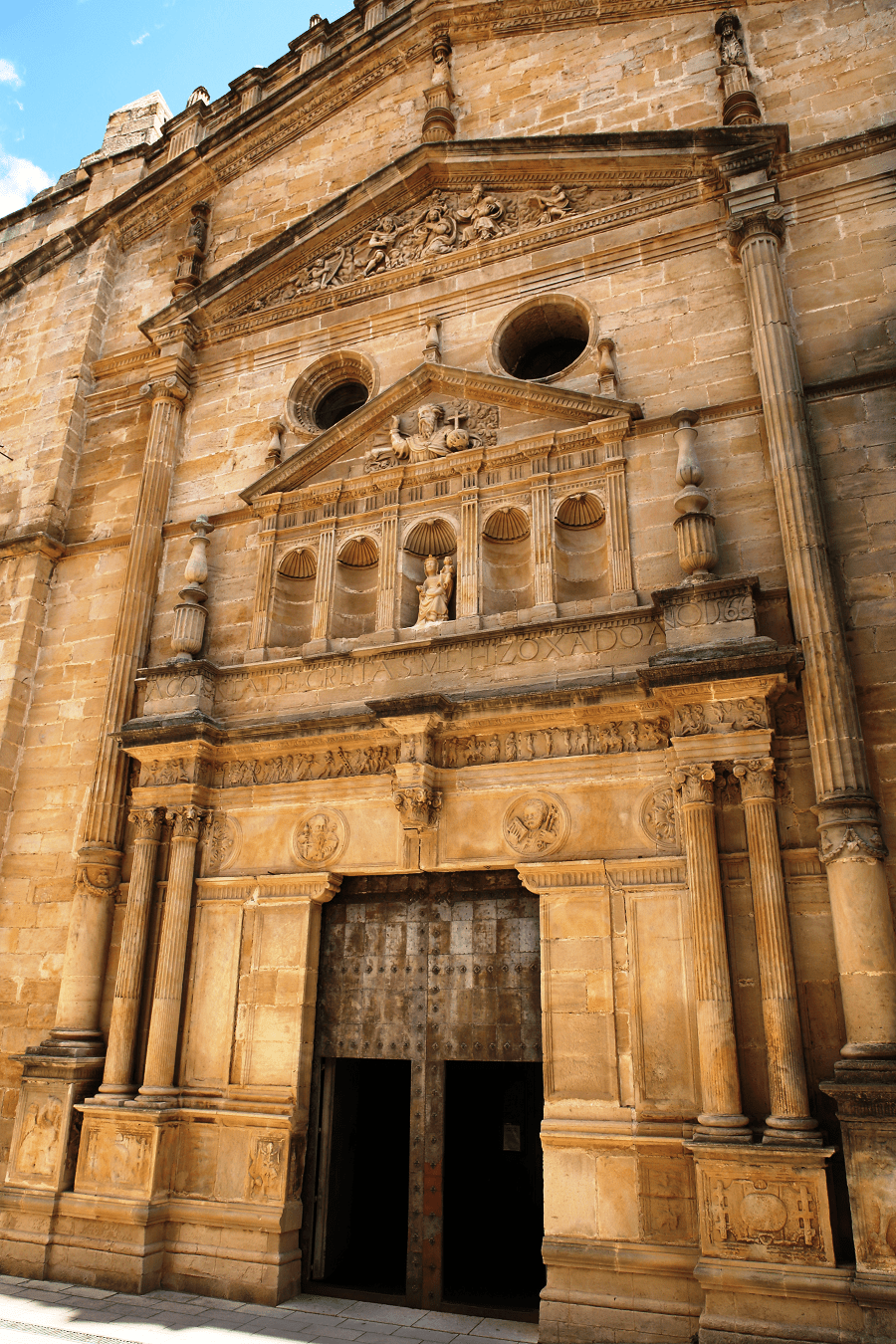