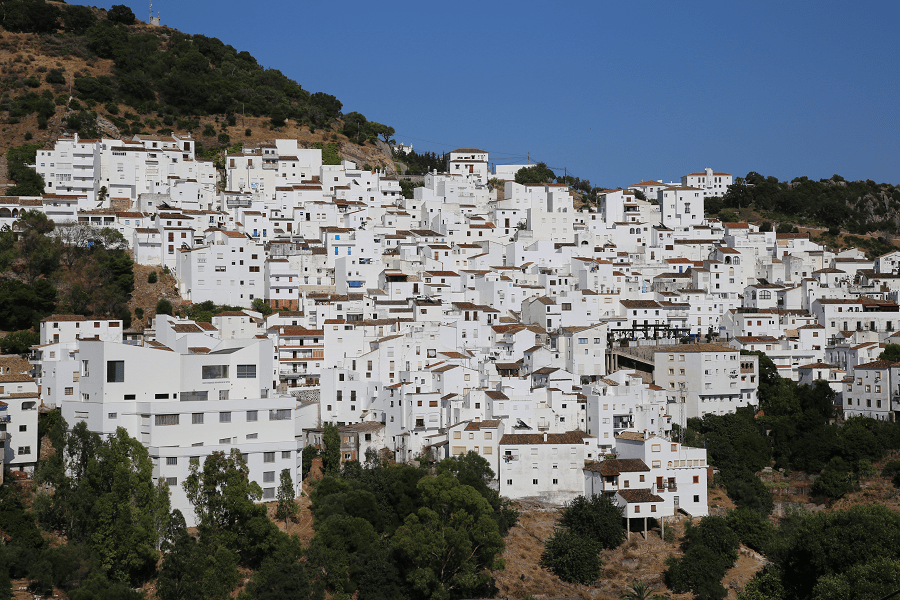 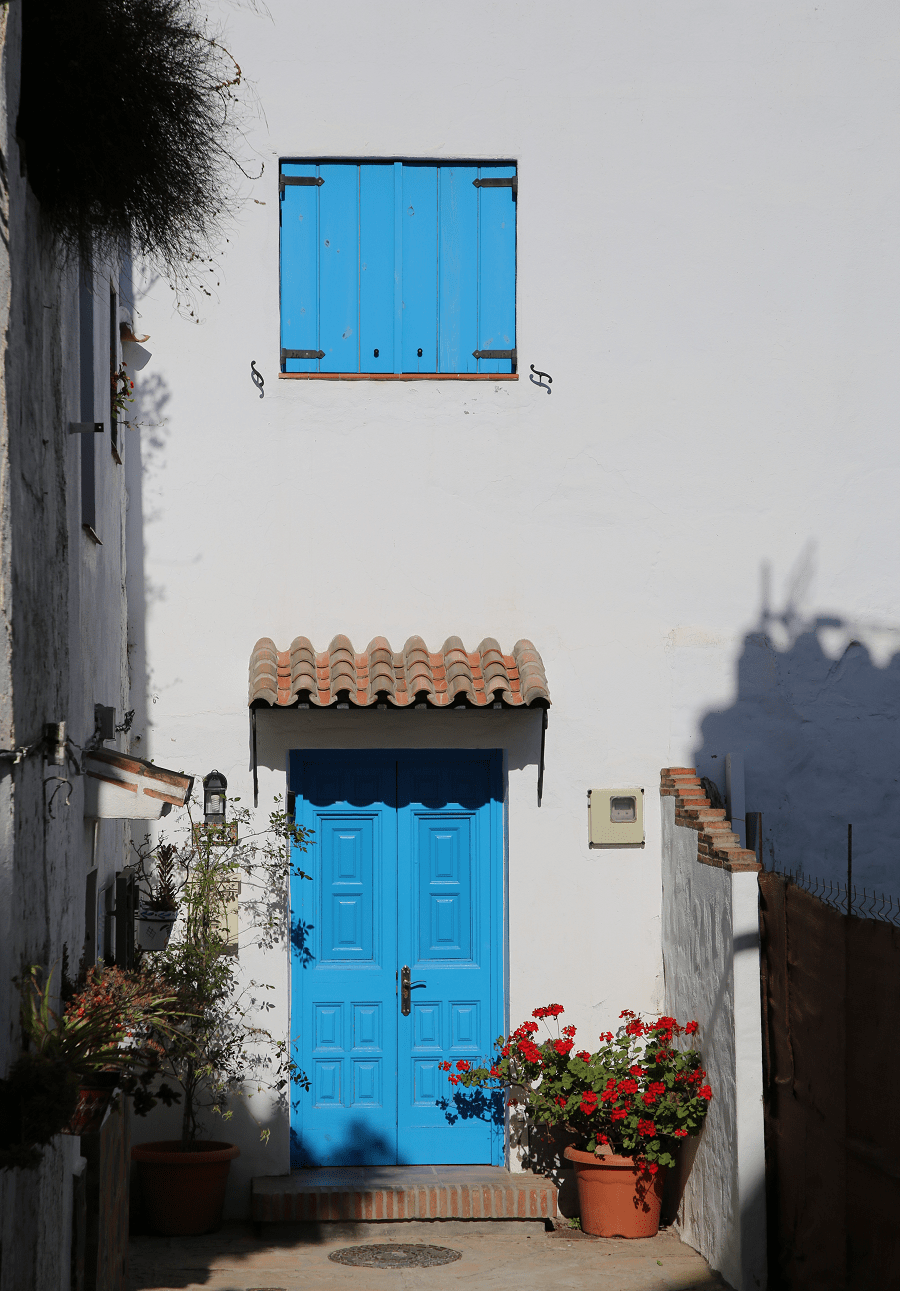 Casares Castle is a ruined fortification located in the urban area of Casares. It is protected by the generic Declaration of the Decree of April 22, 1949, and Law 16/1985 on Spanish Historical Heritage. 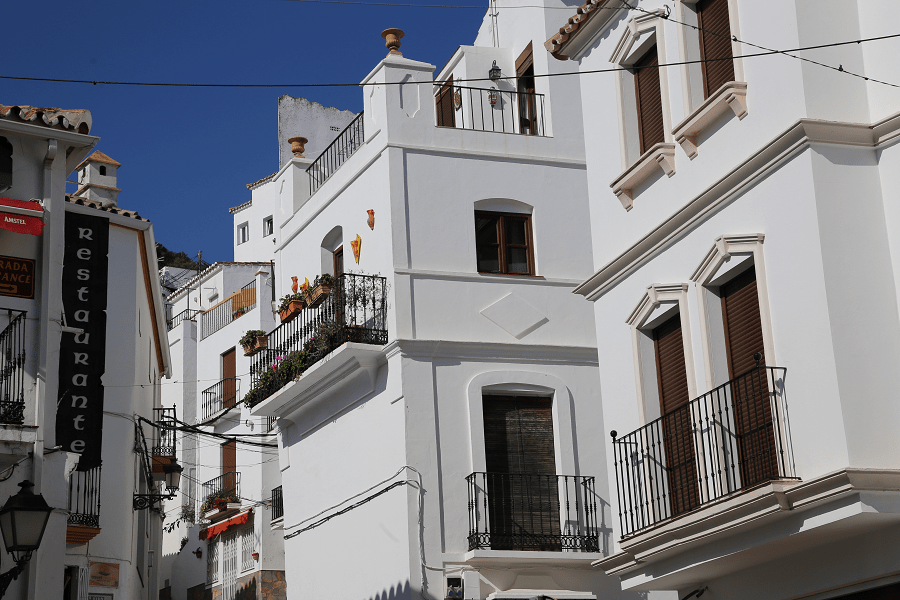 PLAYA ANCHA
This beach has a few showers and lifeguard points, with the popular Chiringuito Sal moved in 2016 from the beach itself up onto the headland. This headland features has a 16th-century square plan watchtower called Torre de la Sal. Around this headland, the rocks offer good snorkeling possibilities. 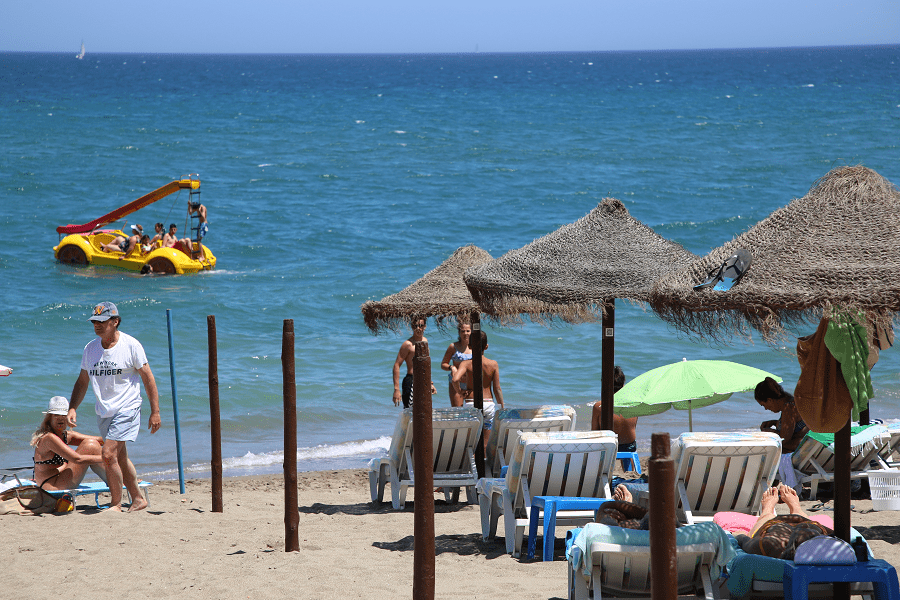 The access to the beach and Chiringuito Sal is from the roundabout where the Casares road heads inland. There is a small but ample car parking even in summer. The road in the seafront urbanization Perla de la Bahia on this headland also leads to Torre de la Sal, another Chiringuito and the Finca Cortesin, the nearby five-star star luxury hotel and spa, has a private beach club here. 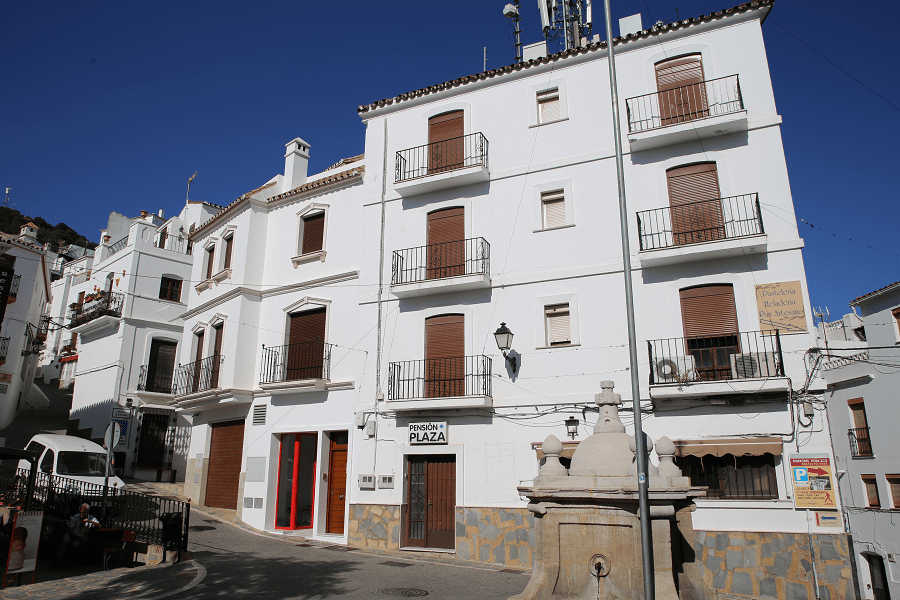 PLAYA DE LA SAL
This is the name given to the smaller beach in the small cove to the west of the old watchtower tower. On the 8th August 2012 Casares town hall demominated this beach as “Zona habilitada para peros” or dog beach. This was the first and only beach in Andalucia where dogs are permitted. 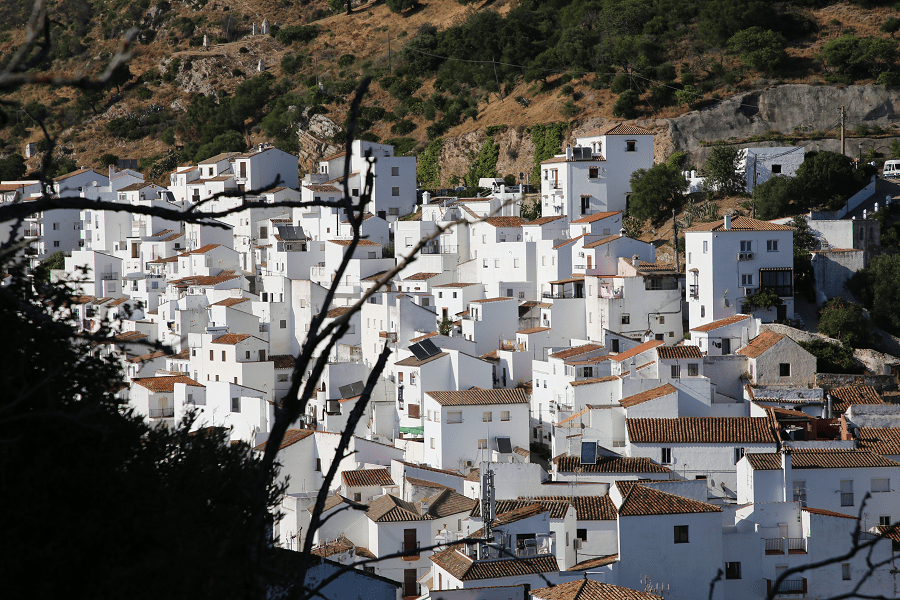 The most typical dishes of Casares are the Casareña soup and the mountain rabbit. 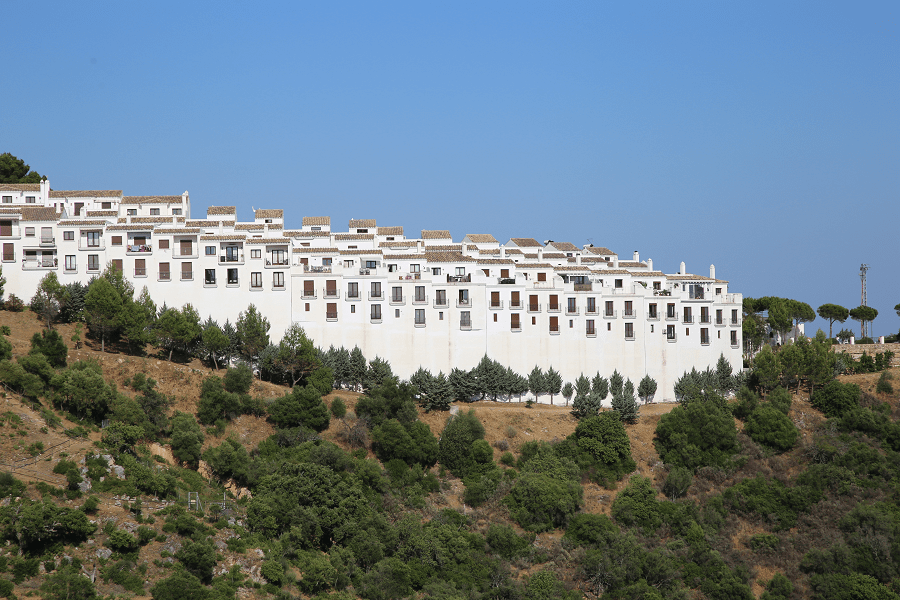 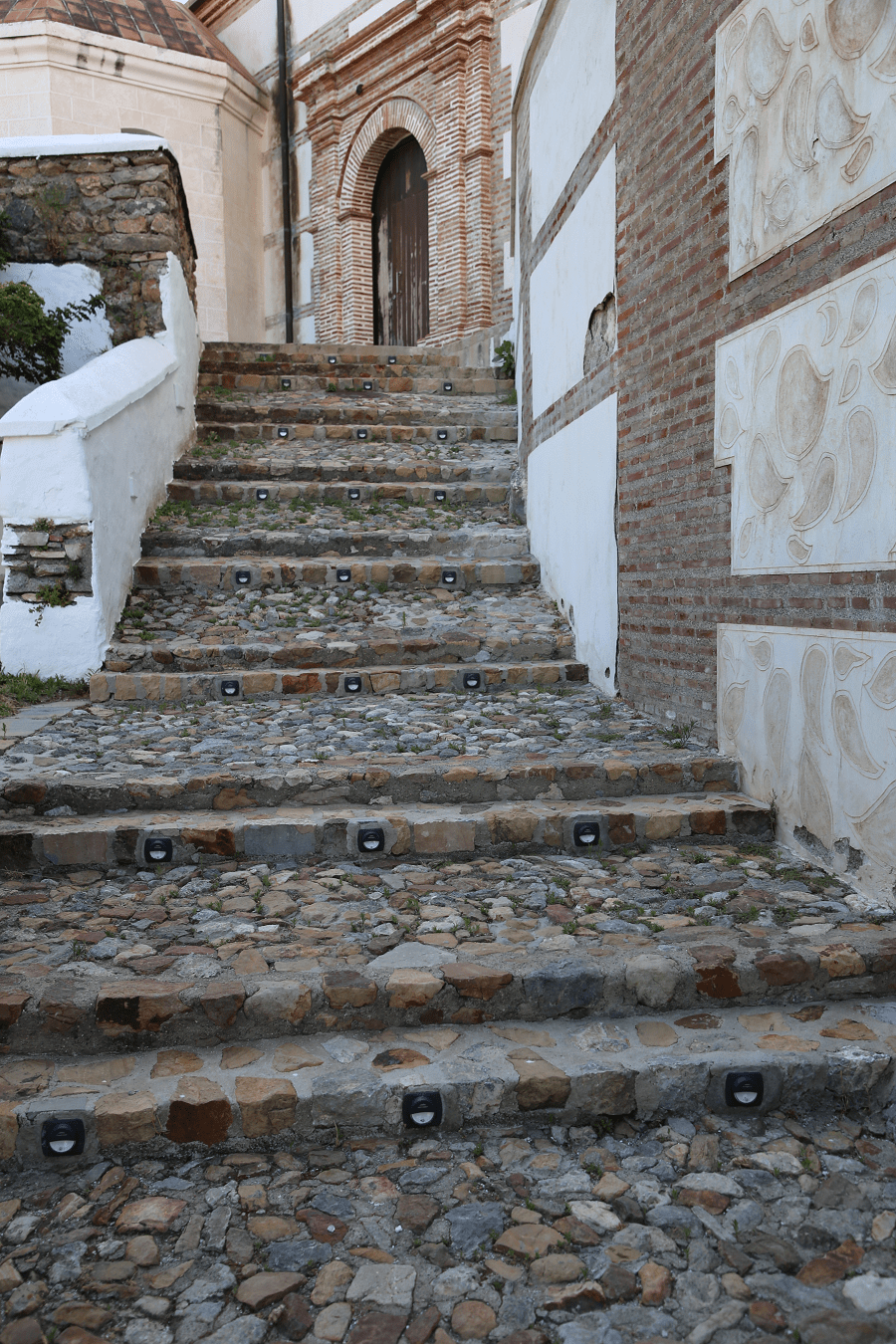 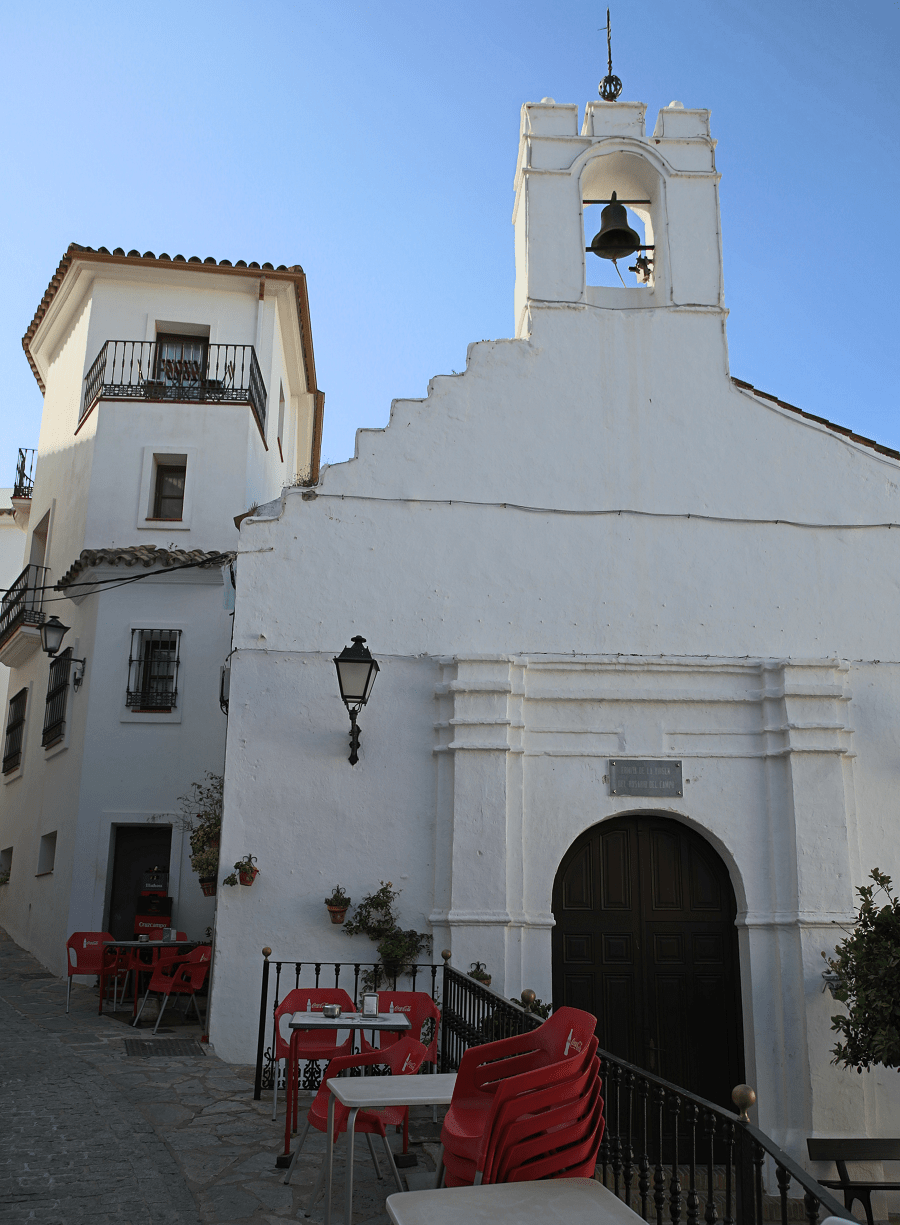 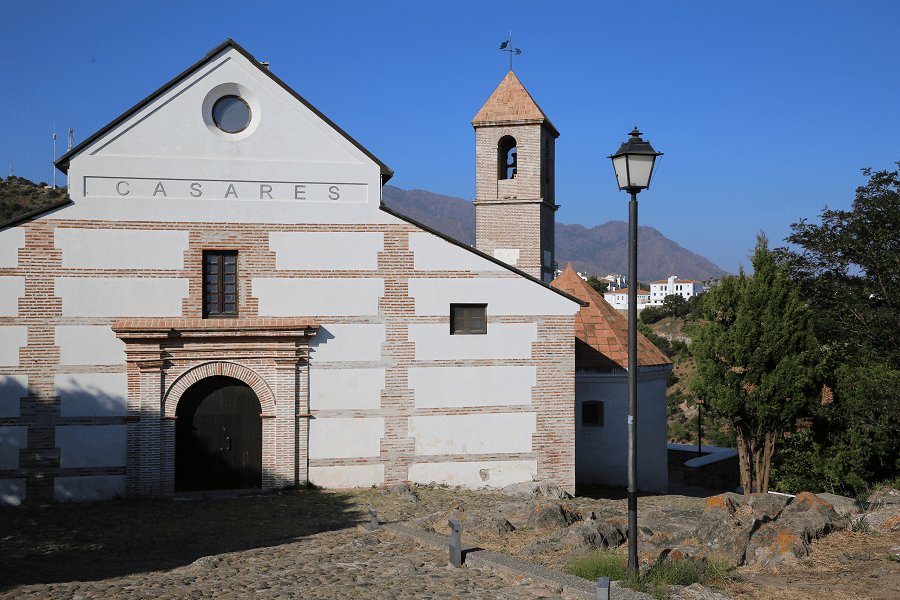 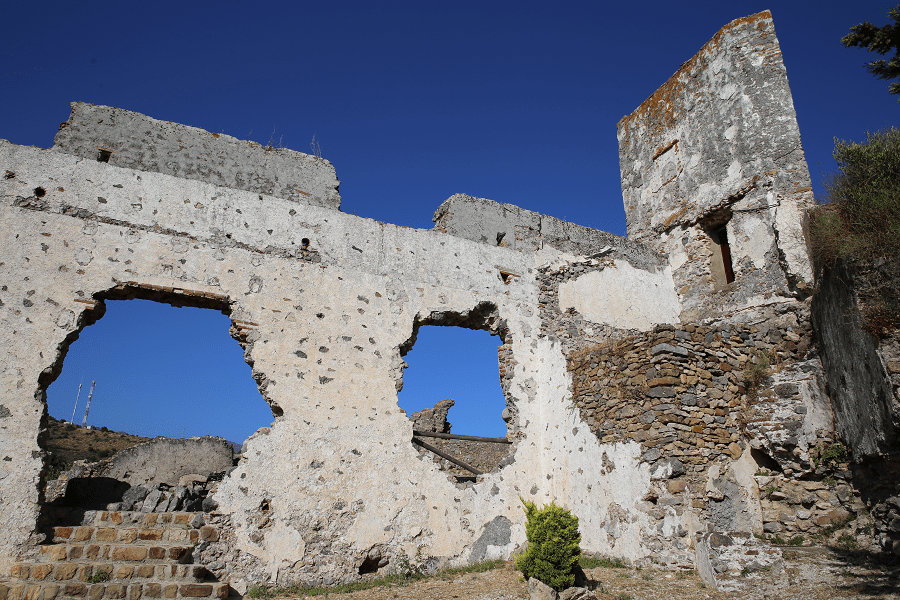 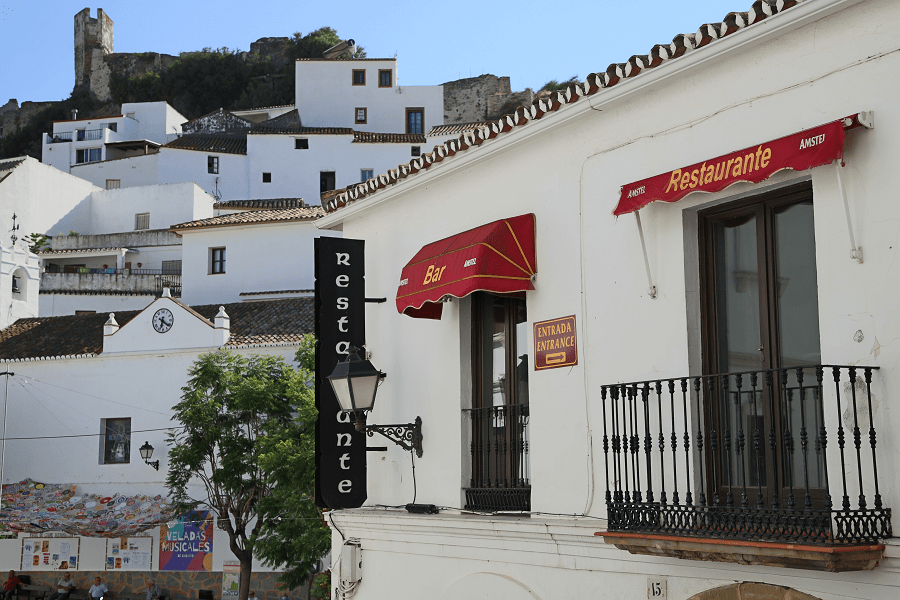