The Canadair CL-215 (Scooper) is the first model in a series of flying boat amphibious aircraft designed and built by Canadian aircraft manufacturer Canadair, and later produced by Bombardier. It is one of only a handful of large amphibious aircraft to have been produced in large numbers during the post-war era, and the first to be developed from the onset as a water bomber. 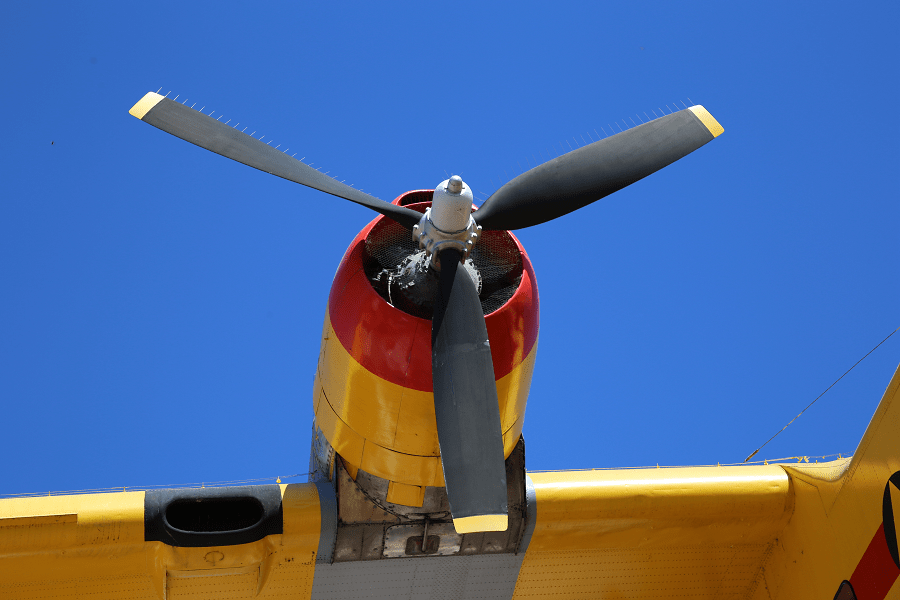 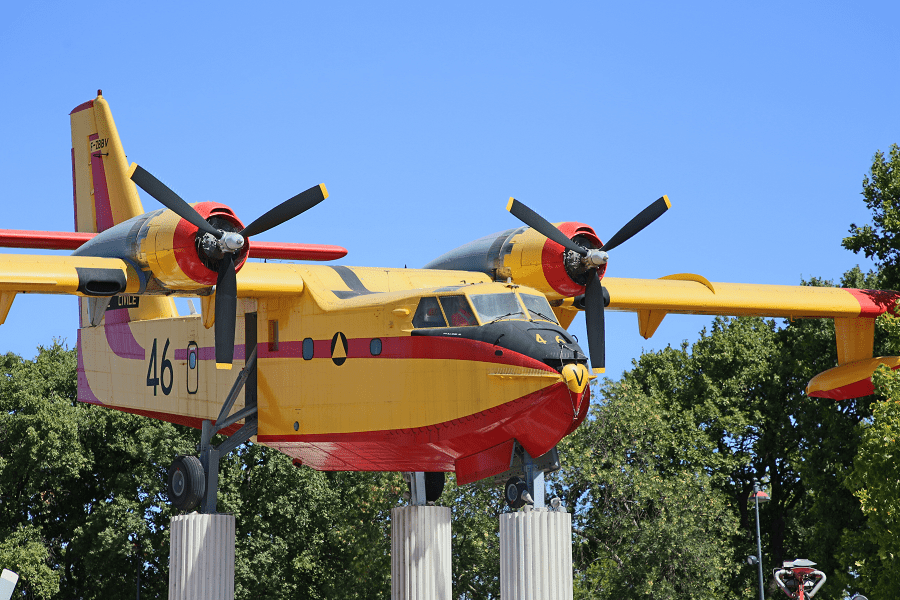 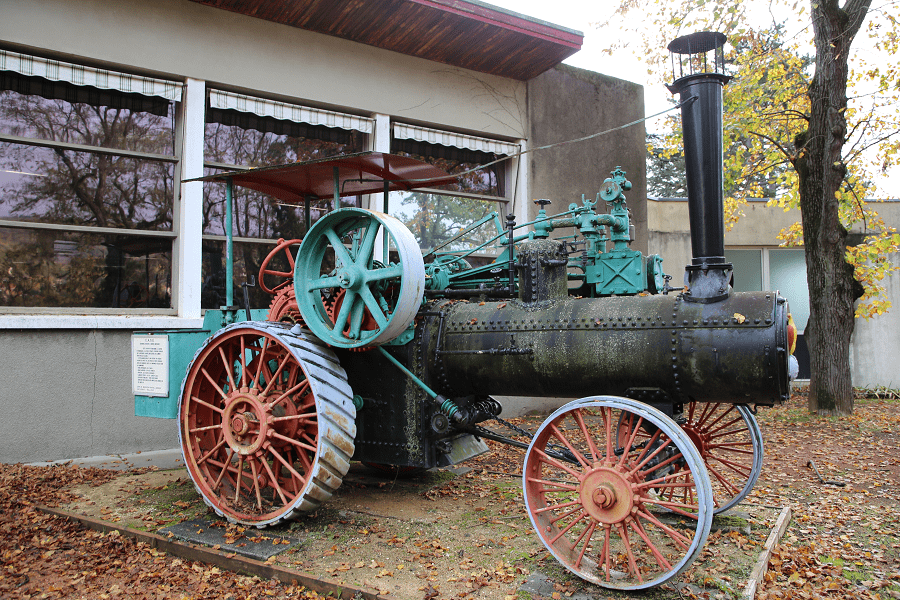