Best trucks of the USSR: Ural 375D has been one of the main all-wheel drive vehicles of the Soviet Army since the early 1960s. Many modifications were made for the army and the national economy. On its base, missiles rocket complexes were also created, such as the BM-21 Grad, and also tankers, cranes, radar stations. 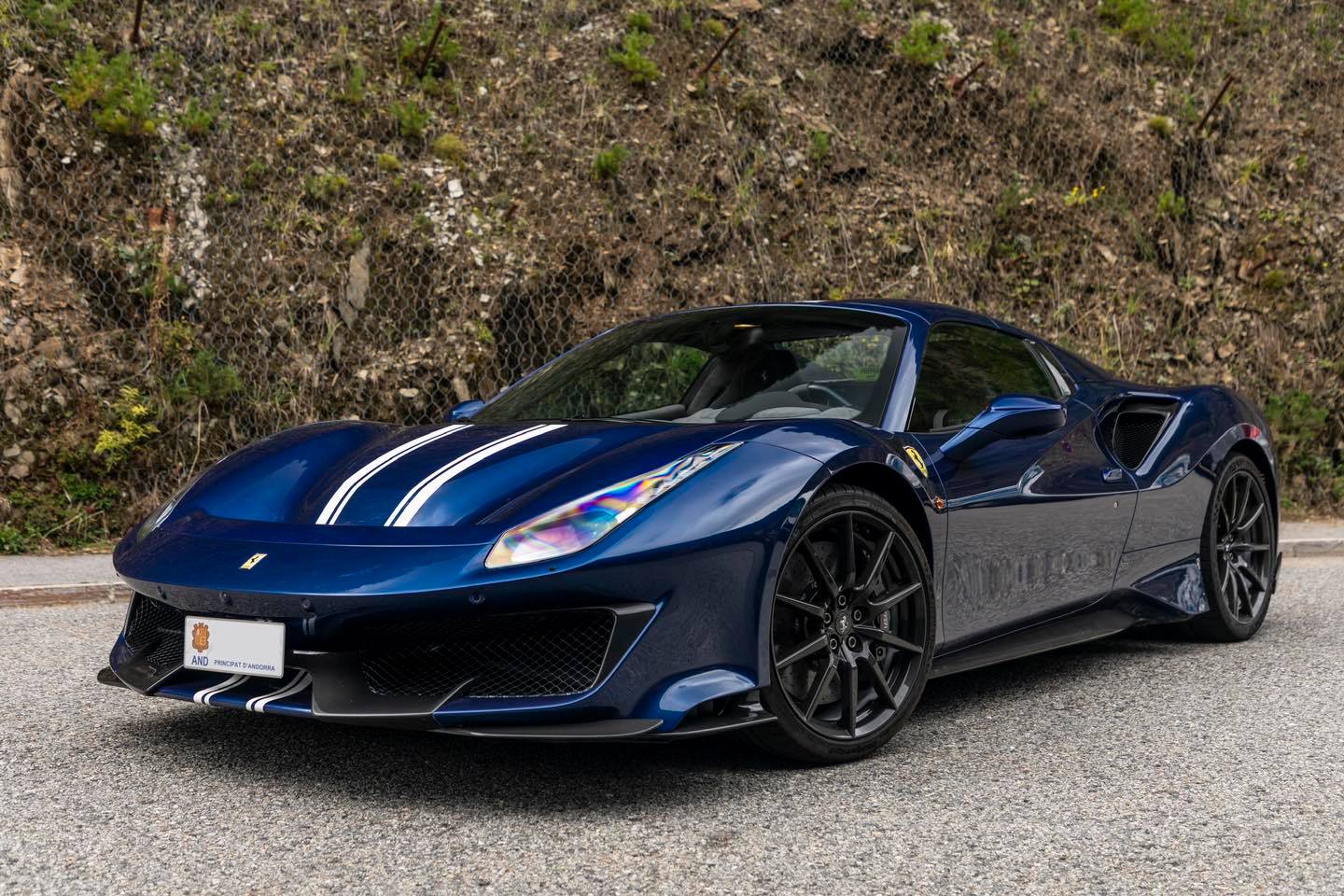 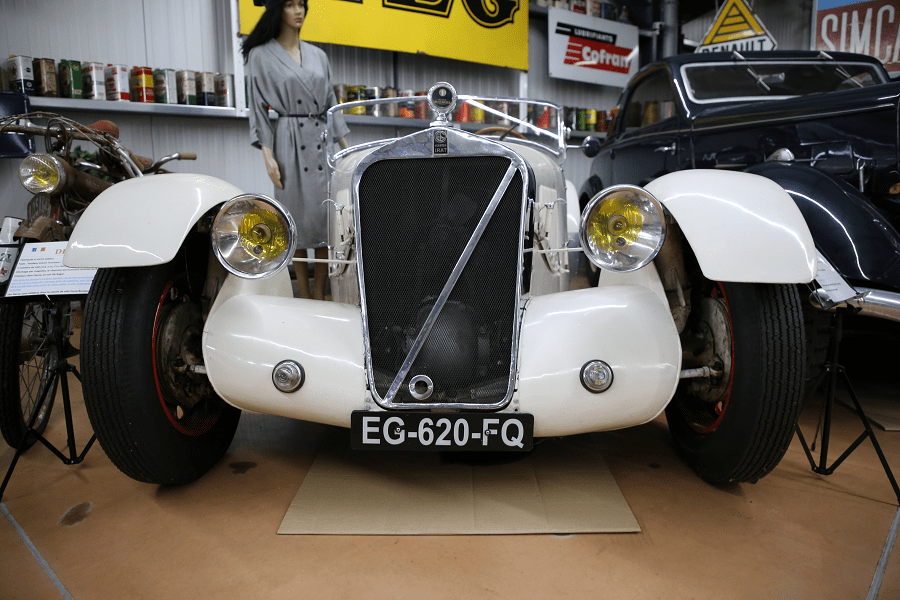 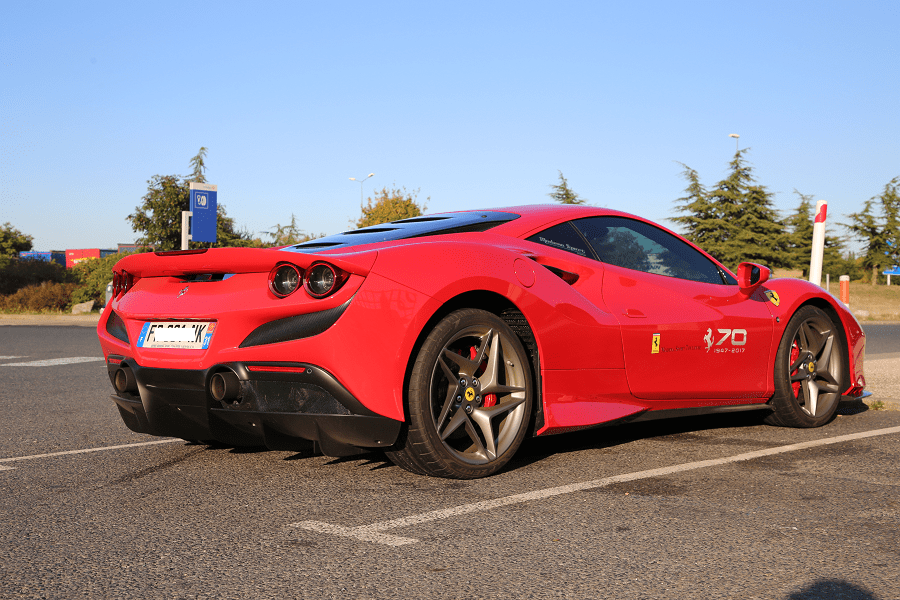 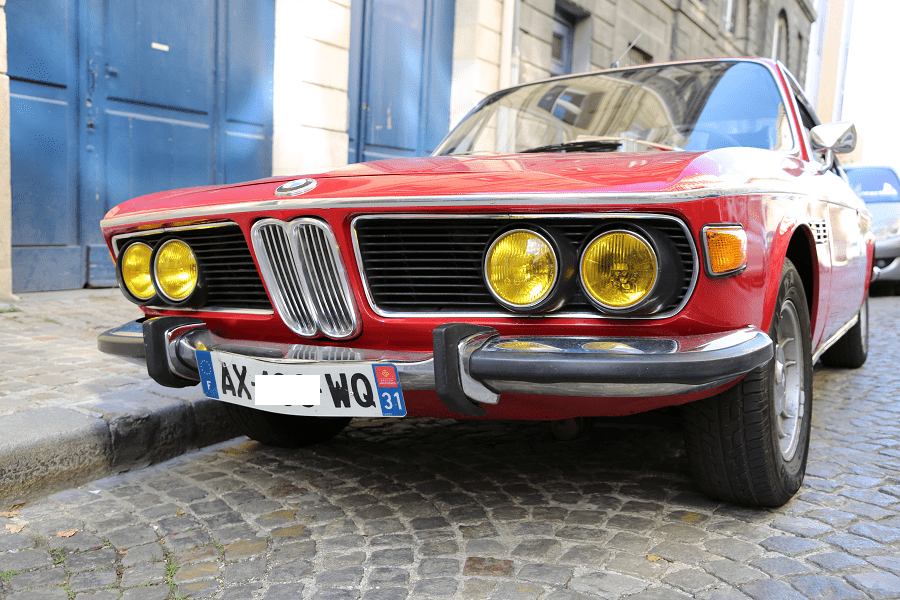 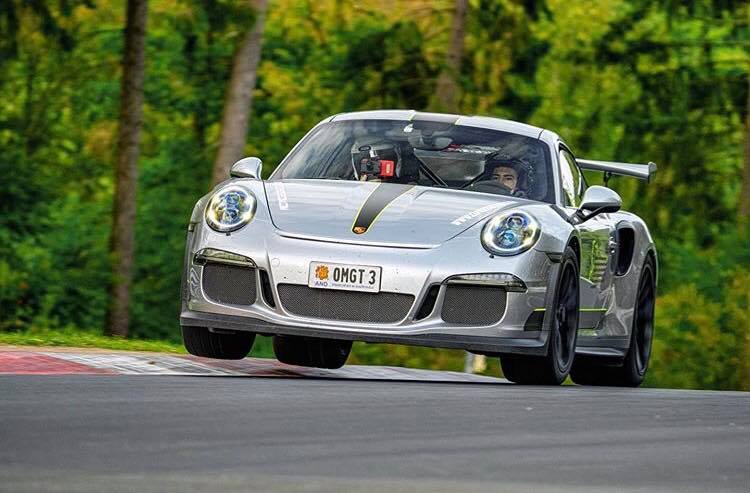 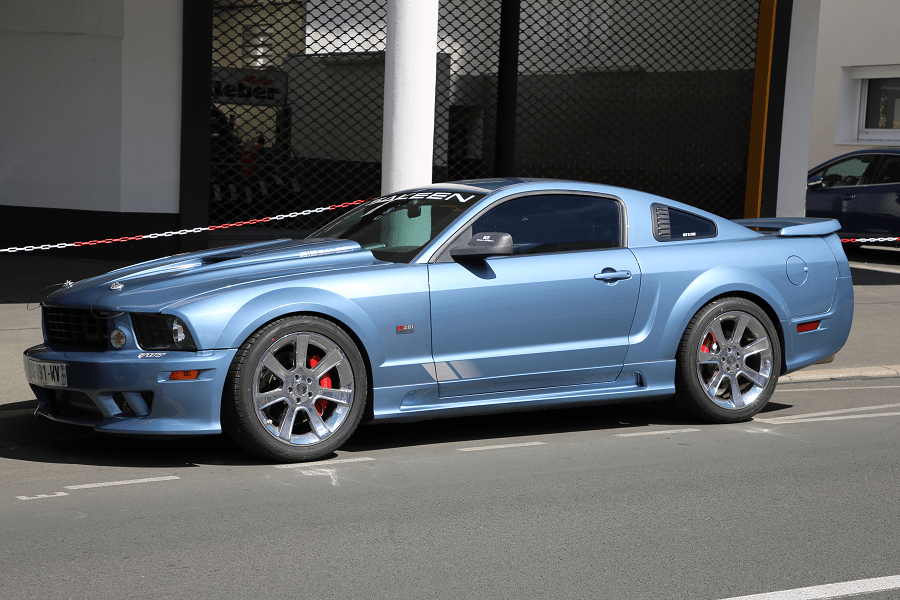