Best armored fighting vehicles: the heavy tank IS-3. Developed in 1944 by the KB ChKZ Design Bureau under the direction of N. Dukhov. Museum of the Soviet Army, Moscow • All PYRENEES · France, Spain, Andorra 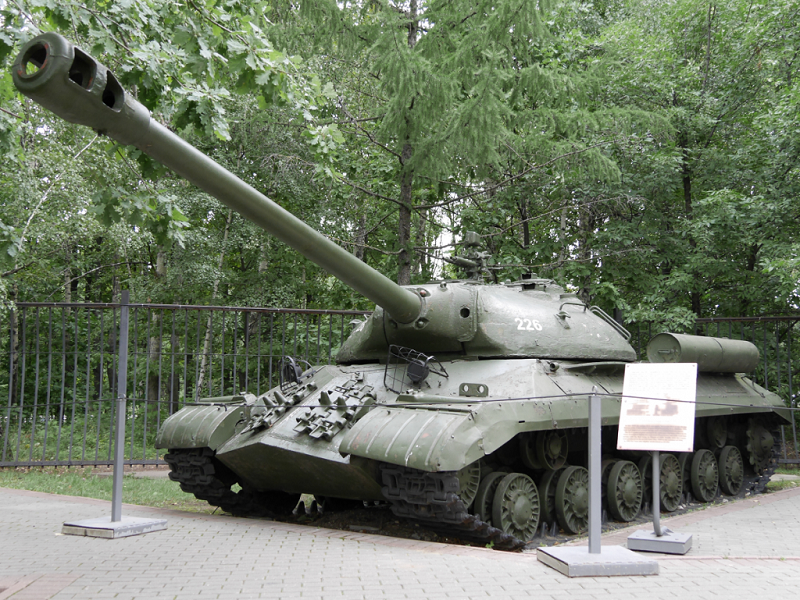 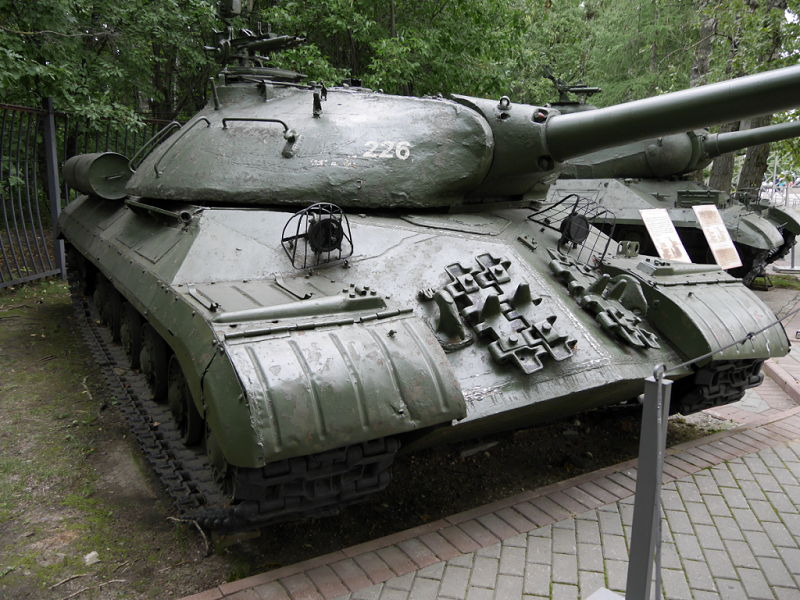