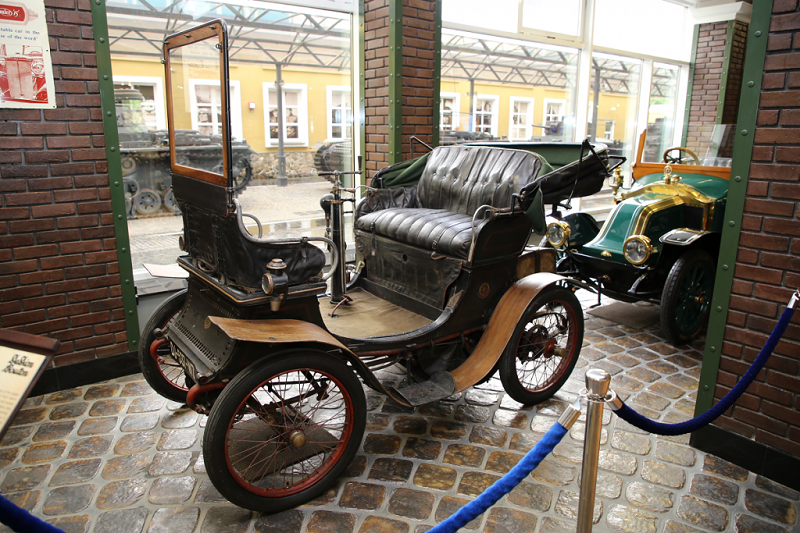 De Dion-Bouton Vizavi. In 1900, De Dion-Bouton became the largest car manufacturer, changing its profile from steam engines to internal combustion engines. The “Vizavi” model was given such a name due to the seats located opposite each other. A light four-wheeled car was equipped with a single-cylinder high-speed engine with a power of 3.5 hp. The engine transmitted traction through a propshaft, providing a continuous drive to the rear wheels.

De Dion-Bouton was a French automobile manufacturer and railcar manufacturer operating from 1883 to 1953. The company was founded by the Marquis Jules-Albert de Dion, Georges Bouton, and Bouton’s brother-in-law Charles Trépardoux.