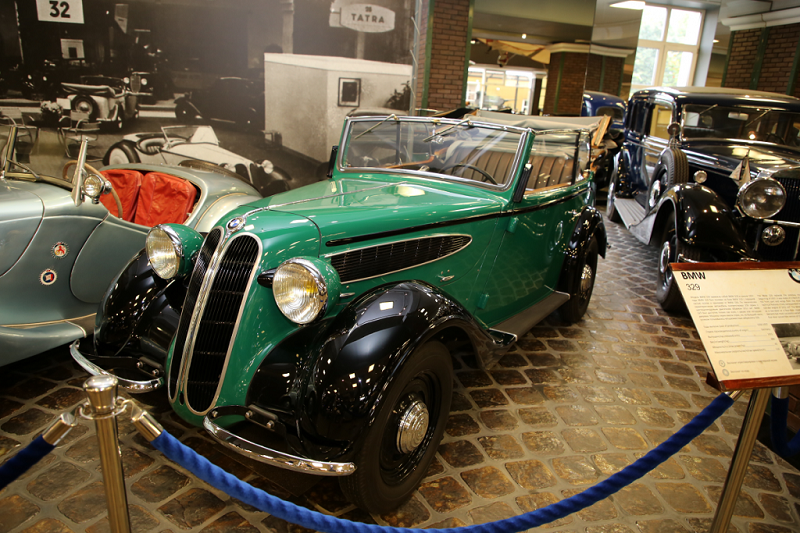 BMW 329. This model replaced its predecessor 319 in early 1937. According to the technical characteristics, the model corresponded to the 319 series with a six-cylinder engine (1911 cc). BMW 329 was available as a coupe with 2 or 4 doors. The vehicles of this series had a demand, however, the four-door version had a special success.