Tremp and its tourist attractions • All PYRENEES · France, Spain, Andorra 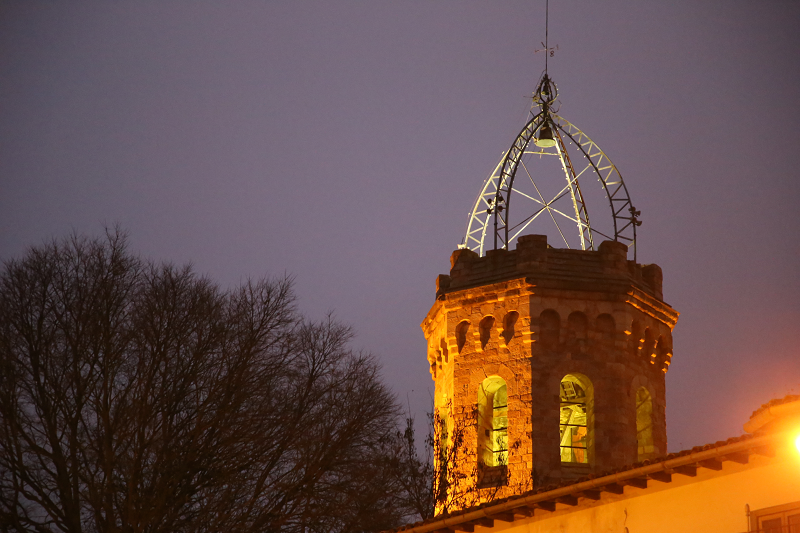 The etymology of the name “Tremp” has been controversial and full of doubts. At least until now, there is no single etymological explanation accepted by all specialists in the subject. Joan Coromines devotes a long article to try to bring light on the origin of the name of the Pallars capital. He discards entry that the origin is the Latin word templum, and, instead, opts for a non-Indo-European root of an itatic origin brought here by the first Indo-European colonizers, the sorotaptes that had been on Venetoligian soil before reaching the current Catalan speaking territories. Coromines also postulates that it goes before the denonym, trempolins instead of the name of the city Tremp, and that in this case it would be the other way round to what is common: the name of the city would refer to the name of its settlers. More history see here

In the false act of consecration of the Seu d’Urgell, attributed to the year 819, there is already the inscription that says Trimplo. In the later documents where the name of the city appears, it is already mentioned in the current form.

The village of Tremp, which became a city on May 27, 1884, has a very small, modernized area, the city grows, at the expense of parts of the Talarn district, as has been said before.

The medieval town had been formed in the territory of the canonical, antic head-dean of Santa Maria de Tremp or Valldeflors, and it consisted of streets with clear medieval layout, surrounded by walls, that Pascual Madoz had seen and described in its Geographical Dictionary from 1845.

However, it must be said that in many moments of history, the role of capital had to be disputed with Talarn. Talarn, however, always had a more political and military role, linked to the old Order of Susterris, while Tremp acted more as a civil and commercial city.

The old town was formed by two cross-shaped streets (Soldevila-Capdevila and Peressall) that are located in a small square, and even smaller, irregular streets that fill the four quarters in to which the city is divided. The street of Peressall runs from east to west; At the far east there was the gate of Peressall, demolished in 1915; the streets of Capdevila and Soldevila, which are a continuity of each other, make it from north to south. At noon is called Soldevila street, as it slopes slightly towards the lower part: the sun of the town; Towards north, it is the street of Capdevila, which rises slightly towards the highest: the head of the town. At the end of the street of Soldevila there was another entryway, which disappeared in 1903.

At the top of the street of Capdevila there was also a portal, and in Carrer de Sant Roc – continuing towards the west outer walls of Peressall – a fourth entrance to the town.

The urban layout, with two crossed streets forming four approximately equal parts, recalls the distribution of a Roman military camp. It is one of the hypotheses confronted when it comes to explaining the birth of Tremp; There are no archaeological vestiges that can corroborate it, for now, but it remains a plausible hypothesis. In the southwest quarter of the town market was celebrated, in the square that received the name of the Mercadal. With the growth of the late nineteenth and early twentieth century, when the walls and portals of the town were destroyed, this Mercadal square was converted into a street, with an exit for the south. It became the widest street in Tremp’s old town.

At the northeast corner of the village’s enclosure was the parish church, formerly canonical of Santa Maria de Valldeflors de Tremp.

Main tourist sights, architecture and what to see?

Santa Maria de Valldeflors is a church of Romanesque origin in the municipality of Tremp, in Pallars Jussà. Also, a patron of the parish, and of the city, Saint Boniface, a martyr, a relic that venerates the college of Tremp. 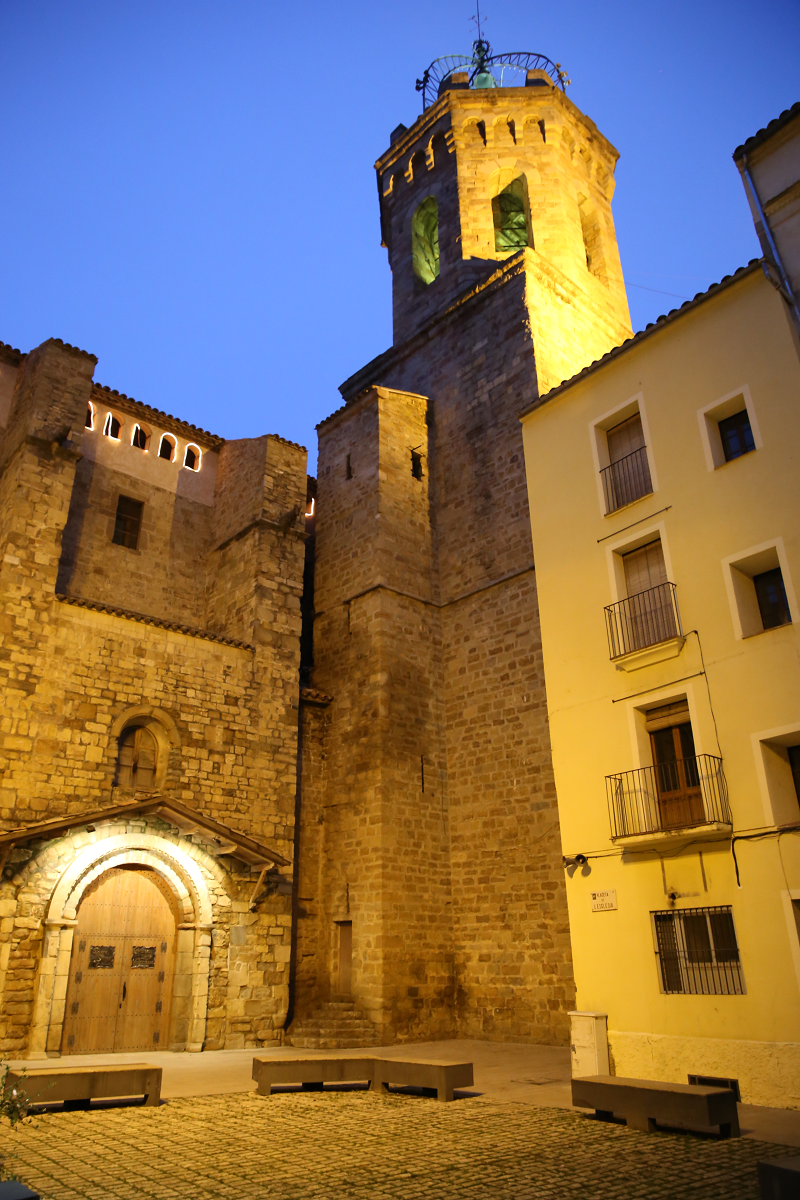 It is a church with a single nave, with side chapels, a false cross and a semicircular apse, with buttresses on the outside that give it a gotitzant air. In the rise of the interior, the most remarkable is the contrast of the classic elements of the supports and the crevice roofs, however, not rare to the Catalan architecture of the seventeenth century. Despite the suppression of the central part of the canons and the baroque organ in 1922 and the destruction of the altarpieces during the 1936-39 war, the interior conserves part of the furniture and the image of Santa Maria de Valldeflors, work from the 15th century, very modified. The front of the furniture, crowned by a great entablature that follows the two slopes of the top, is a large naked lock with the exception of the openings of the lobe and the portal, distributed in the central axis. The portal, dating from 1642, is a semicircular arch, flanked by pairs of columns streaked with Corinthian order on a large sack, which advanced on the plane of the wall, hold an entablature with a broken circular pediment that opens to a niche, gone today.

The church’s work was not properly finished until in 1908-9, the bell tower, designed by Cot and Cot, was finished, locating on the lower quadrangular base one of eight, a neo-medievalist, disproportionate due to the reduced hight than that of the original project, and an iron gazebo that crownes it. 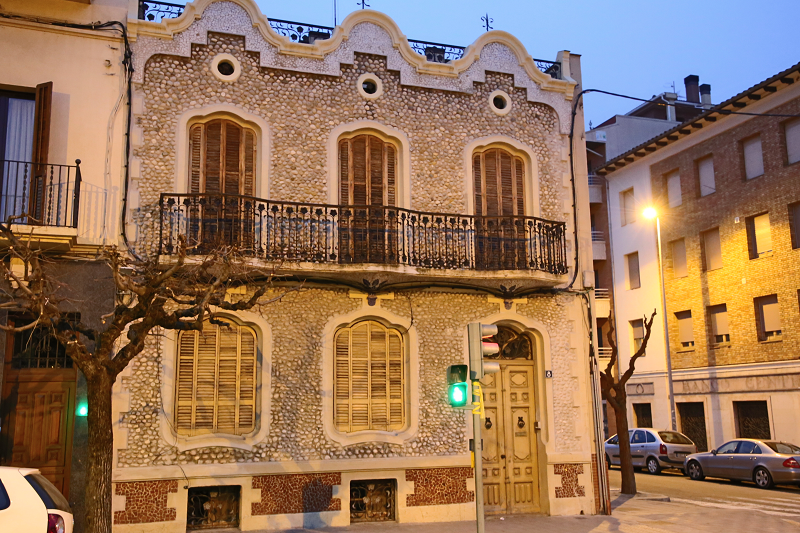 This enclosure was walled, with a moat whose path was exactly the same as that of the current street, and the road, which circle the old town of Tremp, and till preserve the name of the moat: Passeig del Vall. From this site, three towers are currently preserved, two of which are currently separated (the one from the Sacristy and the Soldevila, also called the Parents because they belonged to the building where the school had been of Parents of the Holy Family), and the third, that of Mingo, is still immersed in a lock of houses that follow the old wall. The same tower is still part of a house. It is remembered that in 1917 there were three more towers, in the houses of Feliu, Gavatxa and Millet. The tower called Gavatxa was demolished also at the beginning of the 20th century.

Despite the constant transformations that Tremp has undergone over the last thousand years, it is easy to see that the layout of this old town corresponds to a way of conceiving urbanism essentially medieval and Romanesque.

The first growth of Tremp outside the walls was to the east, forming the Raval of the Capuchins, that extends between the square of the Cross (plaça de la Creu)(the old Peiró, where there had been the quarry used to build the walls of the medieval town), and the other end that goes up east to the place where the Capuchin convent was located, whose place is currently occupied by the Hospital Comarcal. The second extension was that of Carrer de Sant Roc, towards the west already in the 18th century, and in the 19th century it grew towards the north, forming the neighborhood of Les Adoberies and Carrer de Sant Jaume, on the edge of the ravine of the Adoberies (ravine de Fontvella) and entering even in the territory of Talarn.

Already in the 20th century continued the growth of the city, on one side filling the gaps existing between the areas mentioned above (Sort de Mir, the Valley of Manyanet, in 1913), and on the other, urbanising the southern sector. It was the moment when the Paseo de la Rambla was opened, Prat de Sullà (1923) was built and, finally, Sort de Sullà (1937). In this way, the territory of the municipal term of Tremp was practically exhausted at that time. In order to avoid the forebearing of this for the city, in 1959 the mentioned portions of the Talarn term were added, which allowed – and continue to allow – a certain urban growth of the head of the Pallars Jussà.

The fact that the canonical lands of of Santa Maria de Valldeflors were not very extensive, and furthermore, completely surrounded by lands of the Hospitalers of Susterris, has greatly limited the development of the city of Tremp throughout history.

In ancient times, the celebrations celebrated in Tremp were many, mainly of religious character. The main celebration was that of the patron saint of the city, the Virgin of Valldeflors, which was celebrated on September 8, Day of the Virgins found (Diada de les Mares de Déu trobades). Apart from this holiday, also was celebrated the festival of Saint Bonifaci (May 14), the Virgin of Grace, the feast of Saint Roch, Saint James’s Day (all of them with chapels in the city), the celebration of Saint Anthony of the Pig (sant Antoni del porquet), on January 17 (day on which the counterpoint (el contrapàs) was danced), that of San Sebastián (votive party for the saint protection from cholera), that of San Blai, the Candlemas, the Carnival, the eminently religious festivals of Lent and Easter , with Caramelles, etc., as well as many other festivals, such as Reis or Sant Joan, very celebrated throughout Catalonia.

The gastronomy, the restaurants and shopping

Trempolina’s cuisine has to do with its geography. Its location, halfway between the plain and the mountain, makes it possible to receive influences from both zones, integrating typically Pyrenean products with Mediterranean ones.

From the first, you take the tradition of the meats – of lamb, pork, poultry and beef (also with the ecological variant) – river trout and other natural products, such as potatoes and mushrooms. From the second, the essential Mediterranean foods: bread, wine, oil, herbs and condiments. From this confluence, and from the relative isolation in which Pallars has lived for many years, there is a simple, traditional and consistent cuisine made with top quality ingredients.

One of the fields with more tradition and abundance is that of pork sausages (el xolís, la secallona, el bull, la llonganissa …) and also the lambs sausages with the typical one called girella.

The meats can be savored grilled (especially the lamb), all accompanied with garlic, quince oil and tomato. Cooked with mushrooms or vegetables (rabbit with cranberries, partridges with cabbage, …) or stewed (hare stew, isard stew or wild boar) …

Other unique and representative elements are lettuce pie/cake (la coca d’enciam) (which is the local variation of coca de samfaina) and spinach pastries (els panadons d’espinacs).

From desserts, we can highlight the ones that are made with the most typical products of the region: sugar cakes (les coques de sucre), lardon cake (les coques de llardons), fresh white cheese with honey (el brossat amb mel), wine or honey mostillo, caramelised almonds (les ametlles garrapinyades) …

Due to its climate and its soils, the Tremp basin has traditionally been a wine producing area. An activity that had declined but is currently recovering, as demonstrated by the fact that several wineries already market their producdemontion, and the interest from recognized houses in the sector.

Most of these products (some with a local quality denomination, such as xolís and honey) apart from tasting in restaurants, can be purchased at local shops. 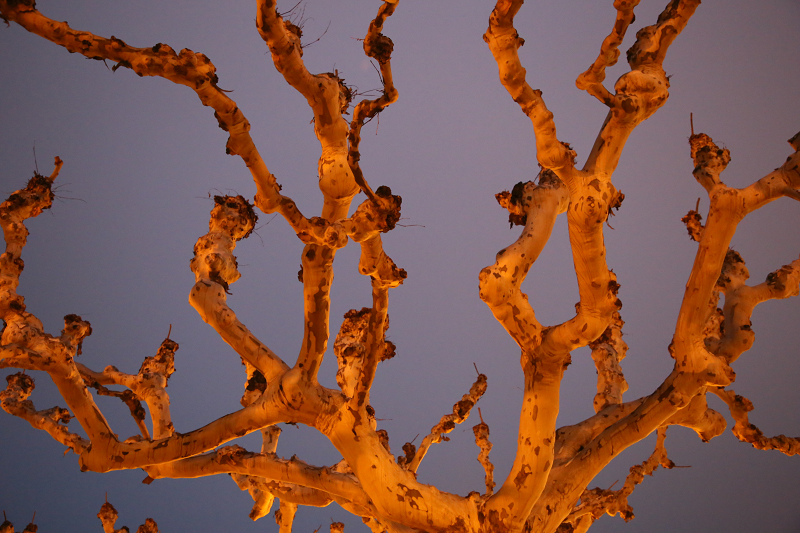 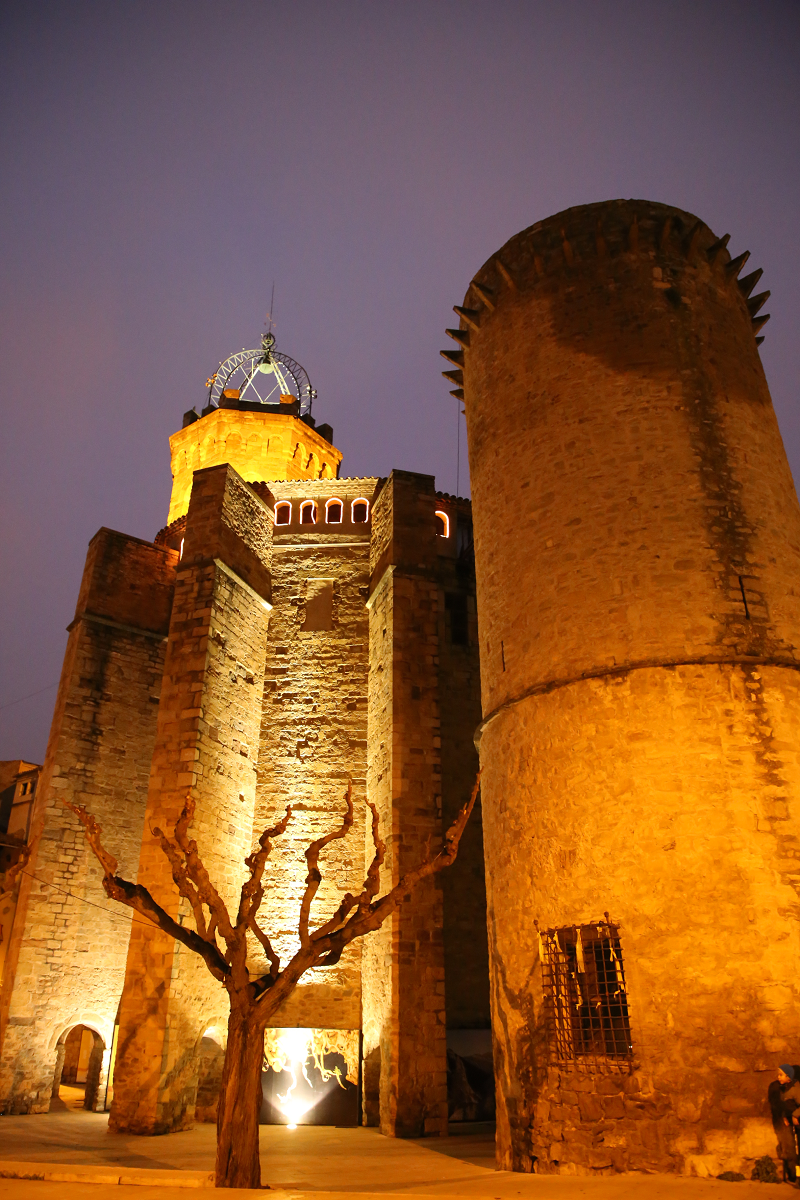