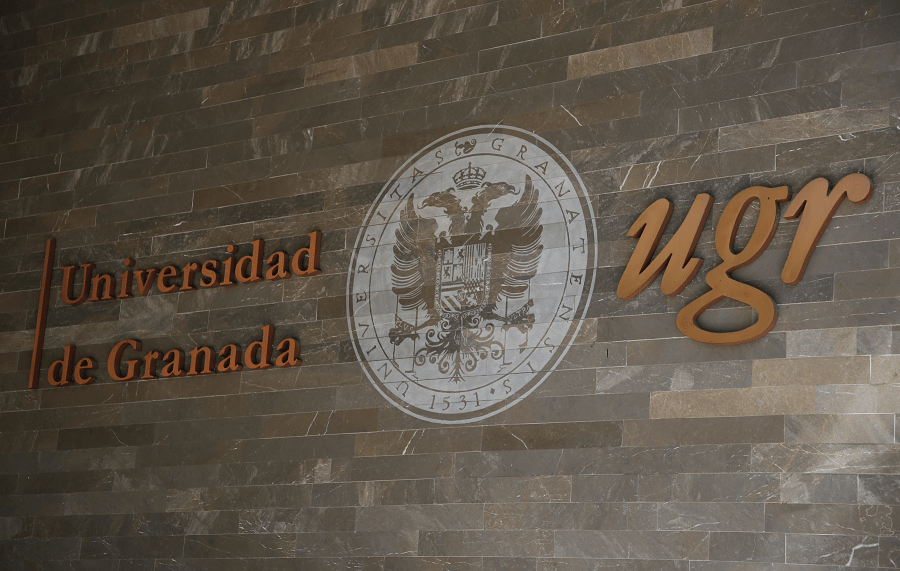 The University of Granada was officially founded in 1531 by Carlos I of Spain. Therefore, it has almost five hundred years of history and is therefore considered one of the historical universities in Spain.

The University of Granada is among the top ten in Spain and for several years it has held the first place in translation and interpretation studies, teaching languages ​​such as Portuguese, Italian, Danish, Dutch, Czech, Polish , Romanian, Bulgarian, Russian, modern Greek, Hebrew, Arabic or Turkish, and also housing the only Russian Center that the Russkiy Mir Foundation maintains in Spain. Globally, it is one of the top fifty universities in computer engineering and one of the top hundred in mathematics. 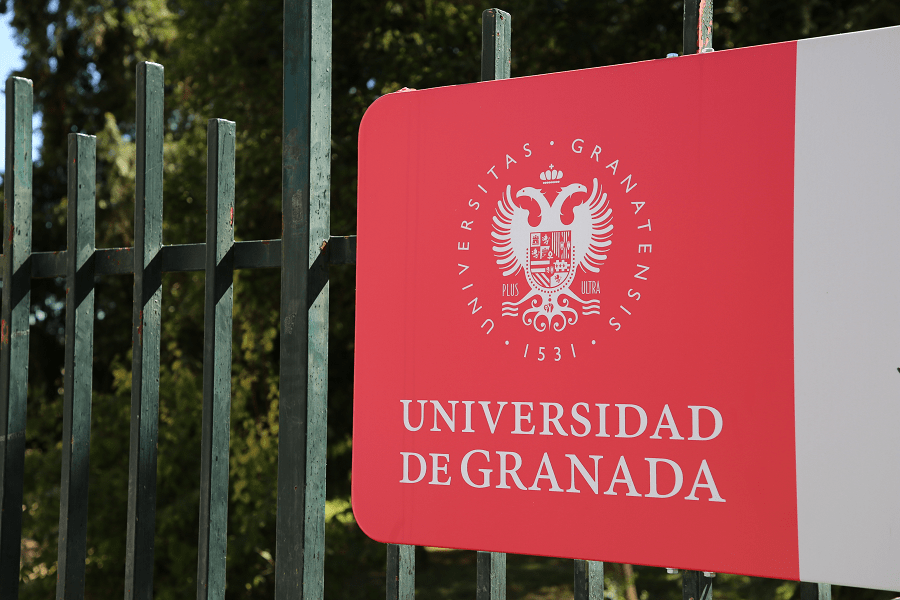 For several years, the UGR has been the first European university in receiving and sending students in the “traditional” Erasmus program of European mobility, while in the new Erasmus + program it is the leader at the national level, with around 5000 annual mobilities granted. All this makes it the first European destination within this mobility program. Furthermore, it has been selected as one of the best Spanish universities by international students in the 2016 edition of Study Portals International.

Grenadian university research is the best in southern Spain, one of the three best at the national level and remains for the third consecutive year among the 300 best universities in the world, according to the classification of the Academic Ranking of World Universities (ARWU)

It is also the first Spanish university in official development aid.