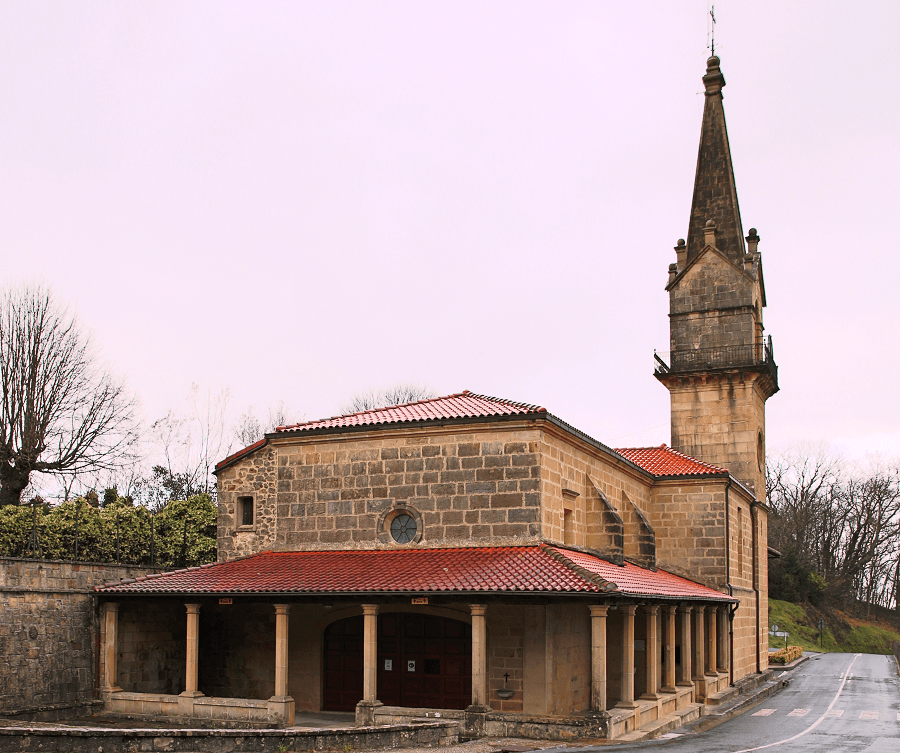 The Sanctuary of the Virgin of Guadalupe is a hermitage and Catholic sanctuary located on Mount Jaizquíbel, Guipúzcoa, Hondarribia, Basque Country, Spain.

Located in Mount Jaizkibel (545 m), its was built originally in the 16th century. Destroyed and built again many times due to the different sieges suffered by Hondarribia, the present hermitage dates back to the 19th century. 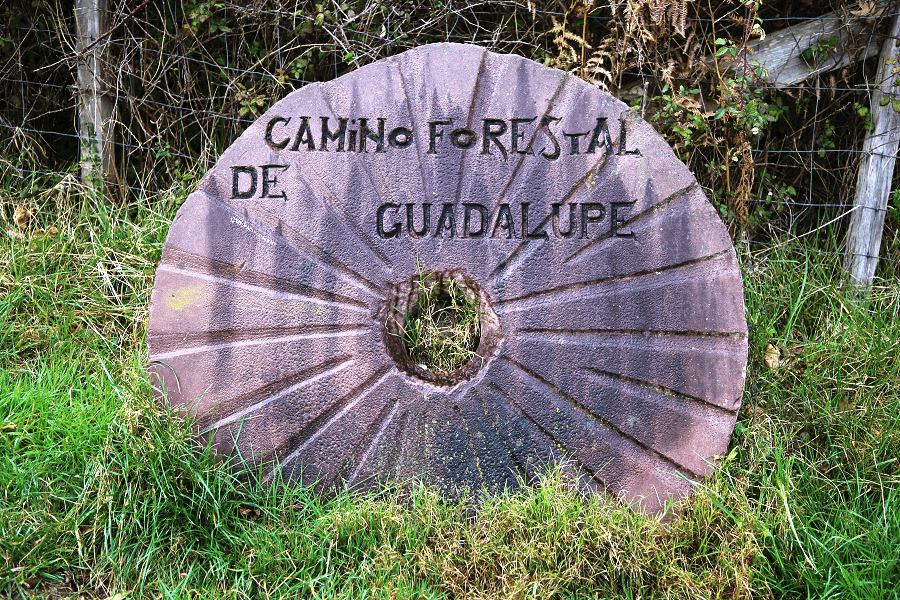 Hondarribia’s inhabitants venerate the Virgin of Guadalupe, surrounded by boat replicas and nautical objects donated by fishermen following a vow to the virgin.

Every September 8th, a religious procession is held in the fields surrounding the sanctuary: the Alarde of Hondarribia. The traditional parade to the hermitage is the commemoration of the victory over the French troops in 1683, where each company fire guns on the virgin’s honour. 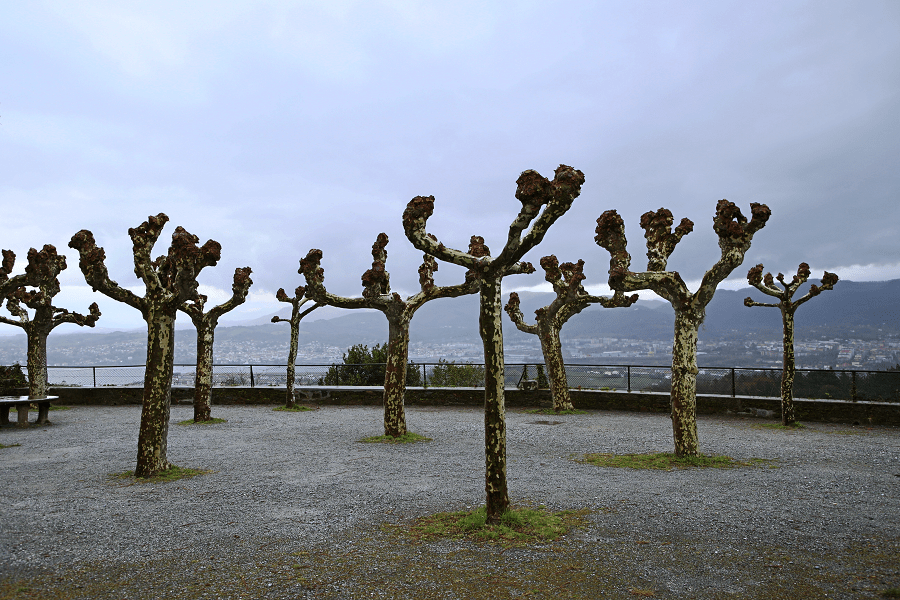