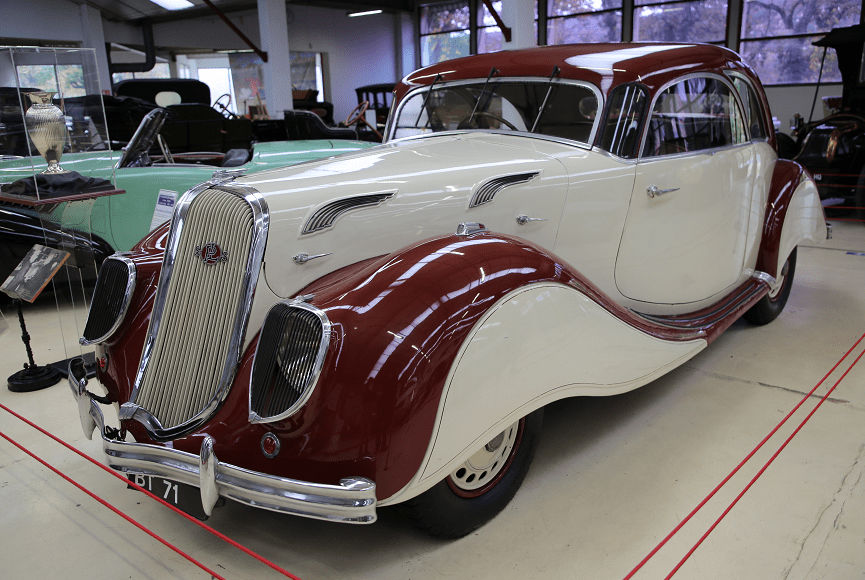 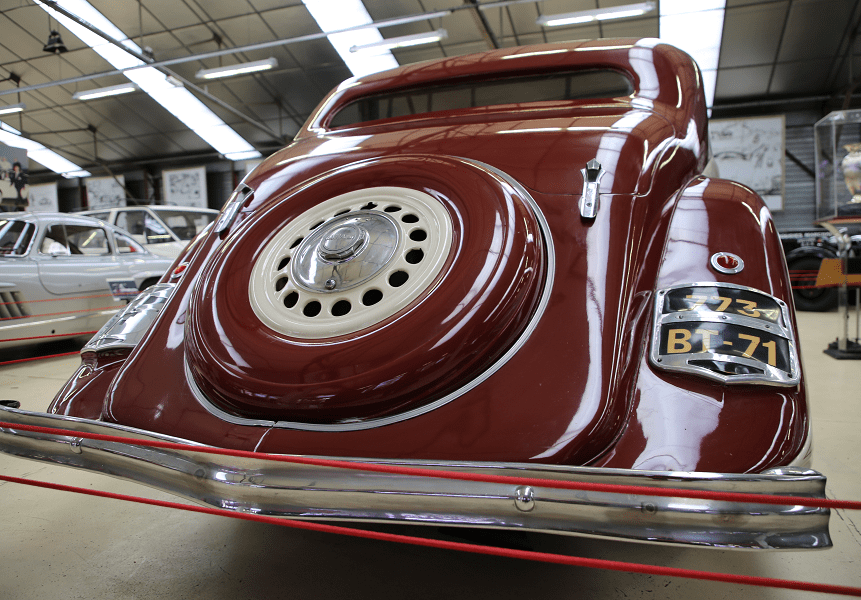 For the Dynamic, Panhard et Levassor’s in-house designer Louis Bionier came up with a Streamline Moderne design, featuring front and rear wheel spats, two or three windscreen wipers and the split A pillars with curved glass inserts he pioneered on the earlier Panoramique. 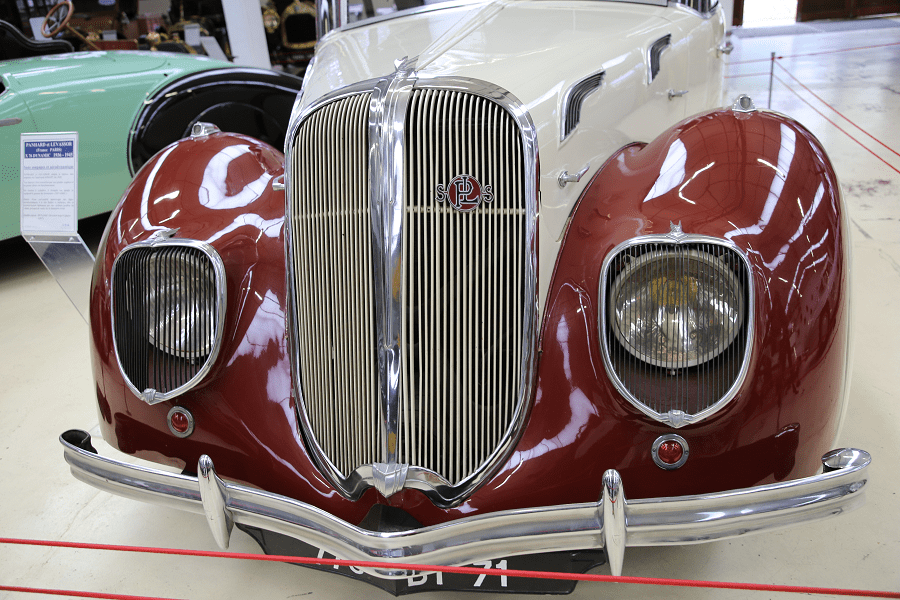 The headlights were integrated into the front wings, with headlamp surrounds that mimicked the shape of the front grille. Several of these features caught on with other auto-makers in subsequent years; headlamps integrated into the bodywork became mainstream, but in 1936 they gave the car a very modern look. 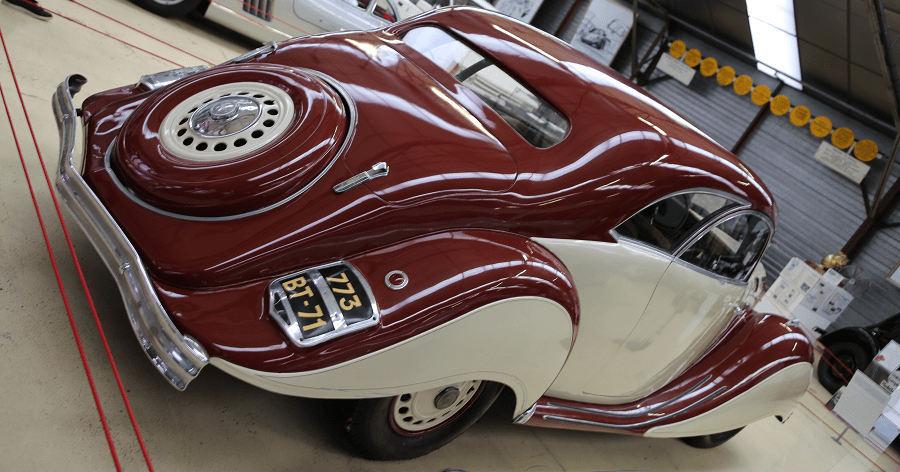