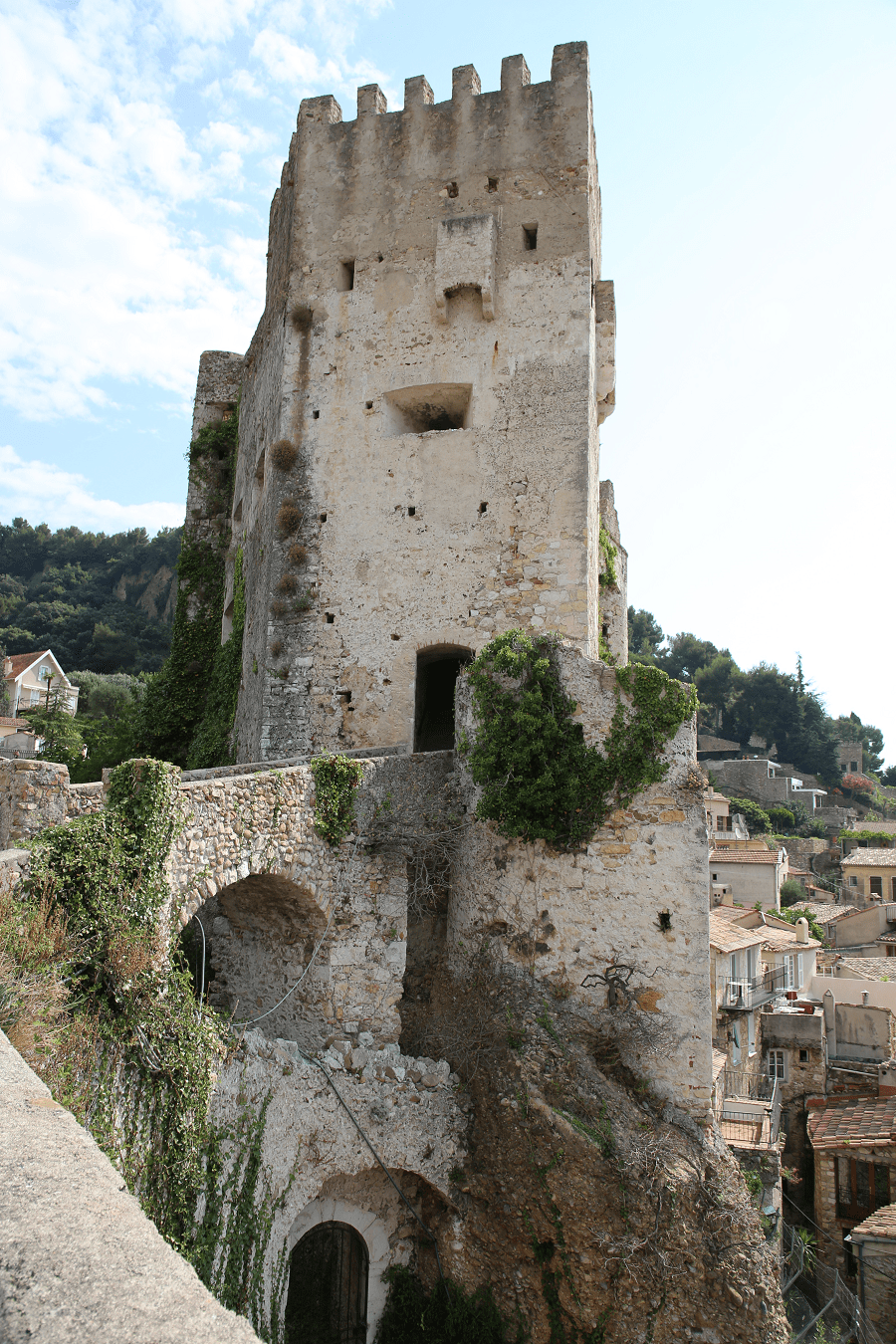 It is on the peak of the commune of Roquebrune-Cap-Martin in the Alpes-Maritimes. 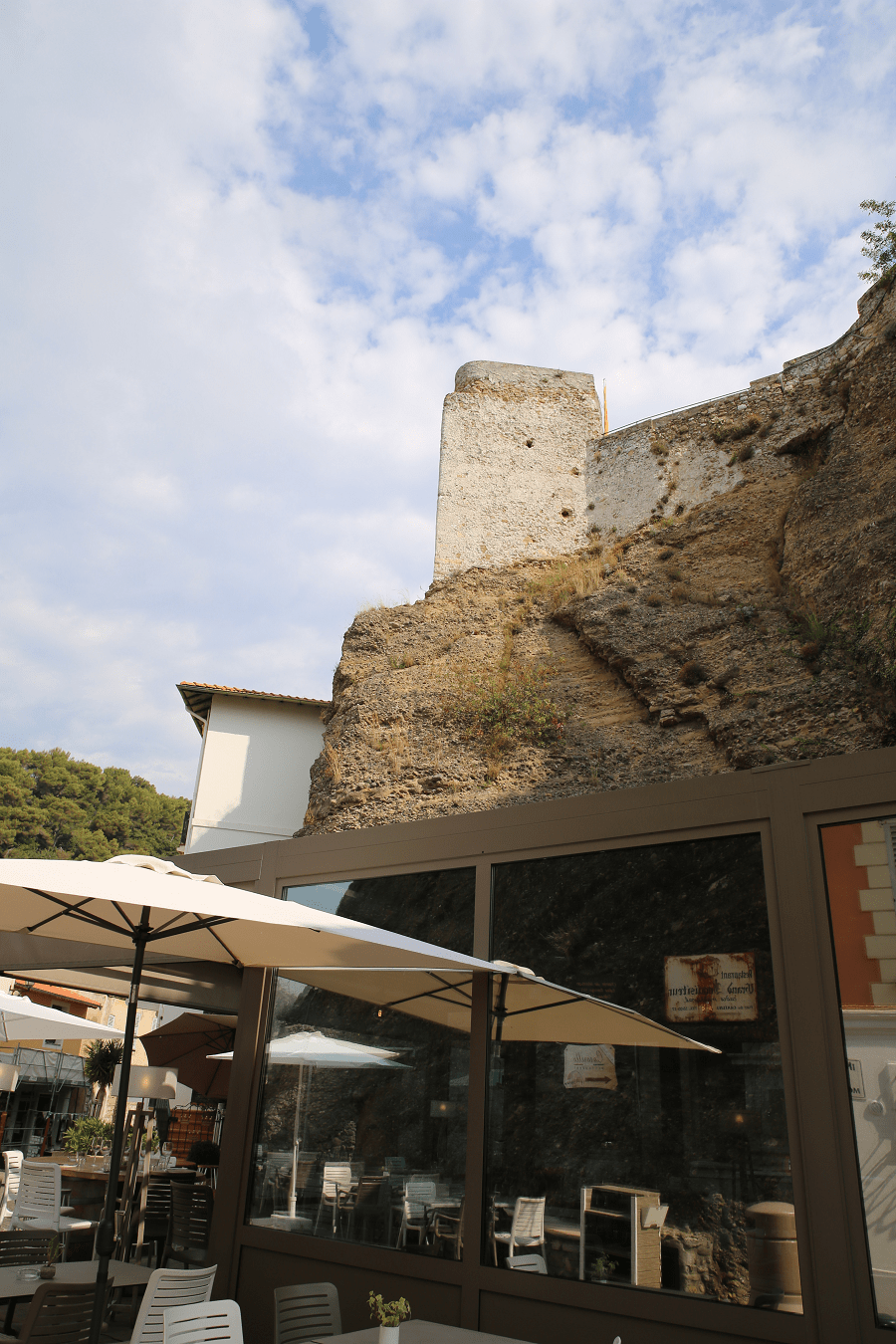 Originally, the castle was a fortress uniting in the same enclosure, pierced by six fortified gates, the keep and the village. In the fifteenth century, the keep took the name of castle and the rest of the fortress became the village which, until today, retains its medieval character: narrow streets covered with Roman vaults, and old houses whose mossy walls are still lined with ivy and pariets.

The castle was inhabited until 1800. It was then sold to five citizens of Roquebrune. It is listed as historical monuments by decree of 28 February 1927.

The keep is the oldest in France. Built on a tertiary pudding rock, it dominates by 26 meters on the opposite facade. The walls, which are two to four meters long, offer all the defense elements to view: cannon embrasures, machicolations, loopholes, battlements, etc. 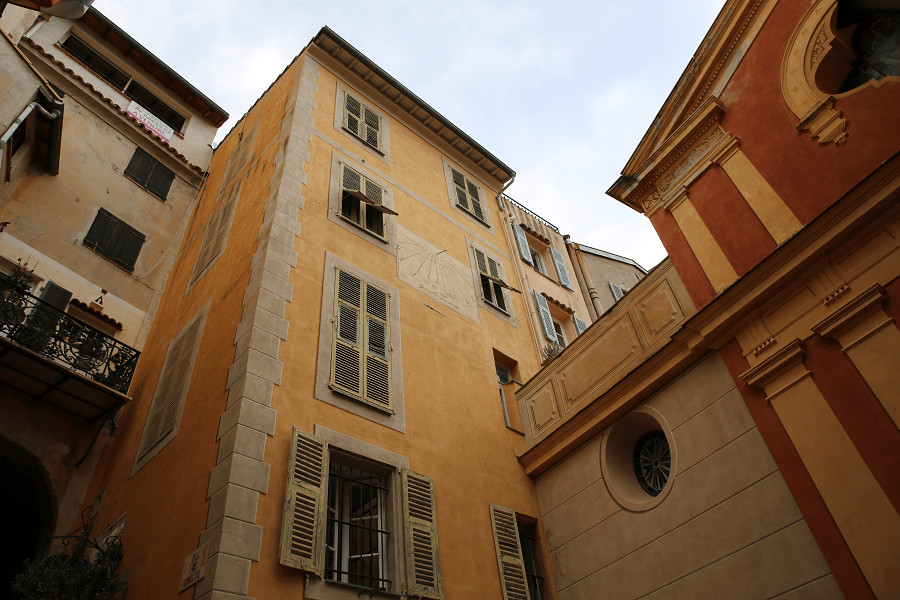 The castle is open: 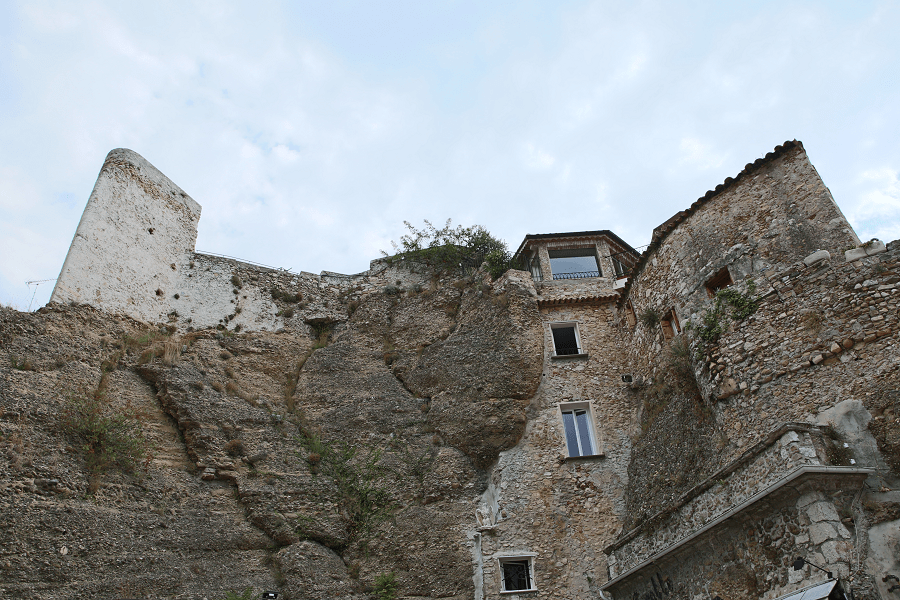 Closed on 1 May, 1 and 11 November, 25 December and 1 January.
Closed on Fridays between 1 November and 31 January 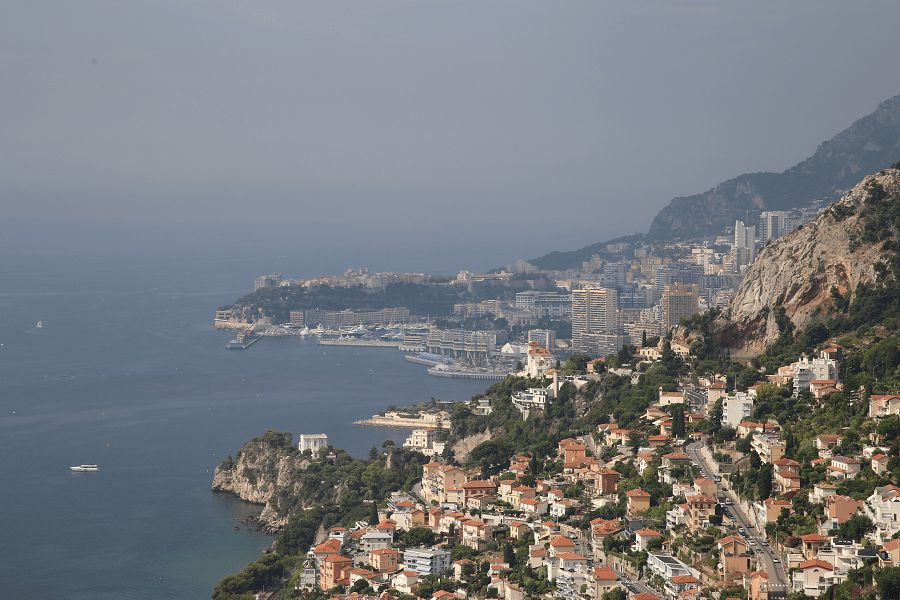 Reduced rate for children and students: €3

Roquebrune-Cap-Martin is a commune in the Alpes-Maritimes department in southeastern France between Monaco and Menton. The name was changed from Roquebrune to differentiate the town from Roquebrune-sur-Argens in the neighboring Var department. 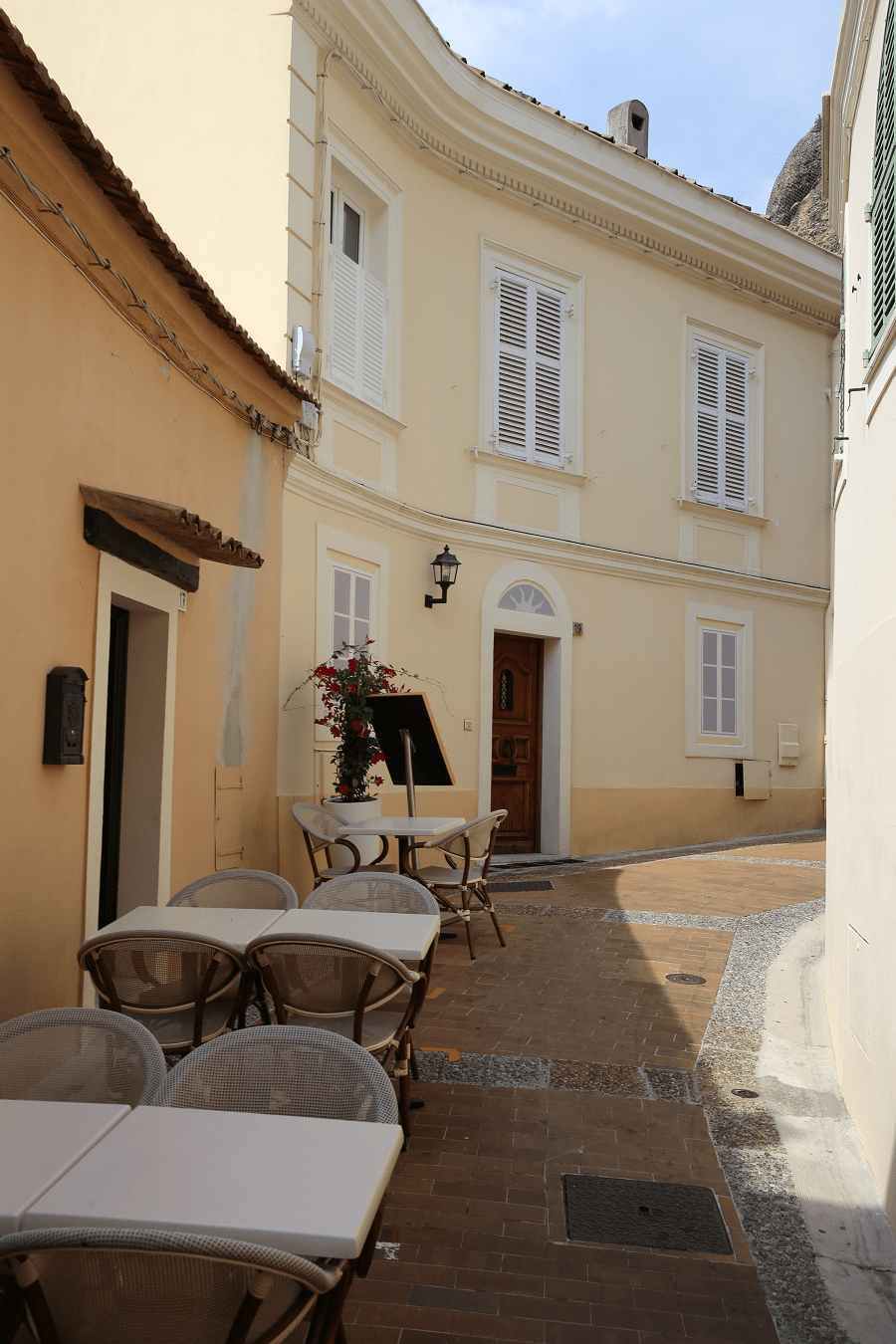 Roquebrune-Cap-Martin has several villages and towns: St. Roman, practically a suburb of Monaco (but not part of Monaco proper, as it does not lie within the borders of Monaco), the residential areas of Cabbé, Bon Voyage and Serret, Roquebrune with its perched village and château, the posh Cap Martin peninsula and the modern seaside resort of Carnolès, with its long pebble beach bordering Menton. 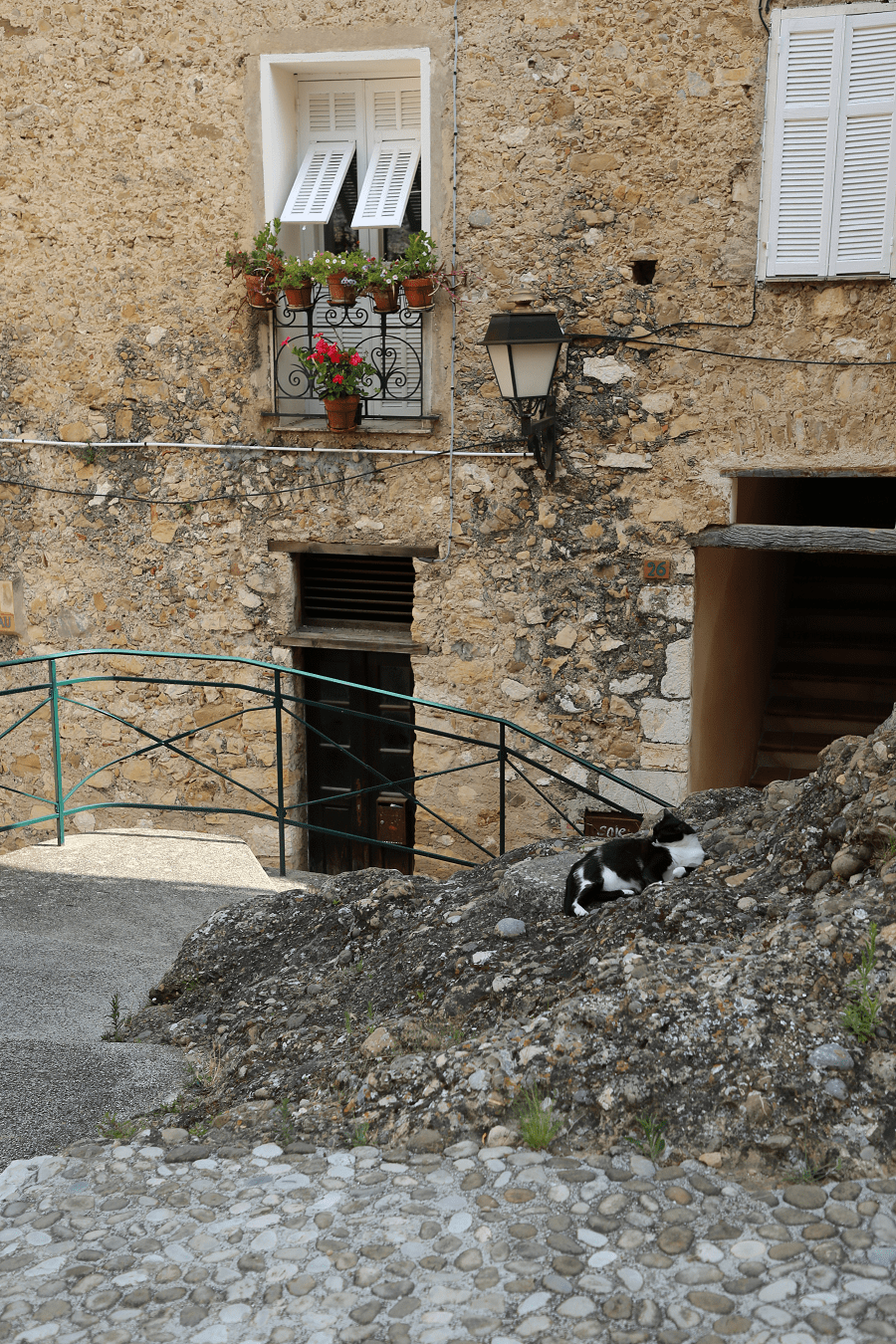 The whole area has a major tourism industry, particularly during the high season from April to October. 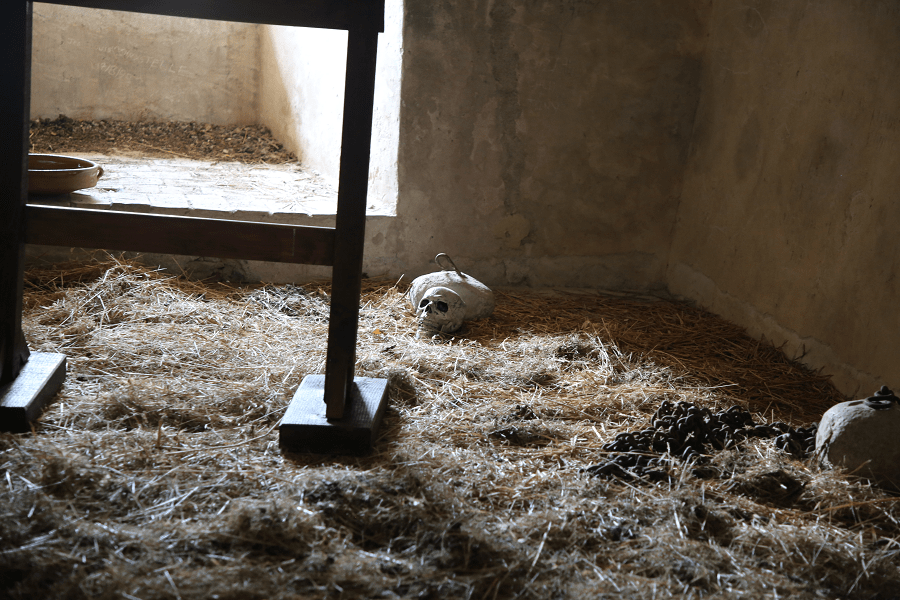 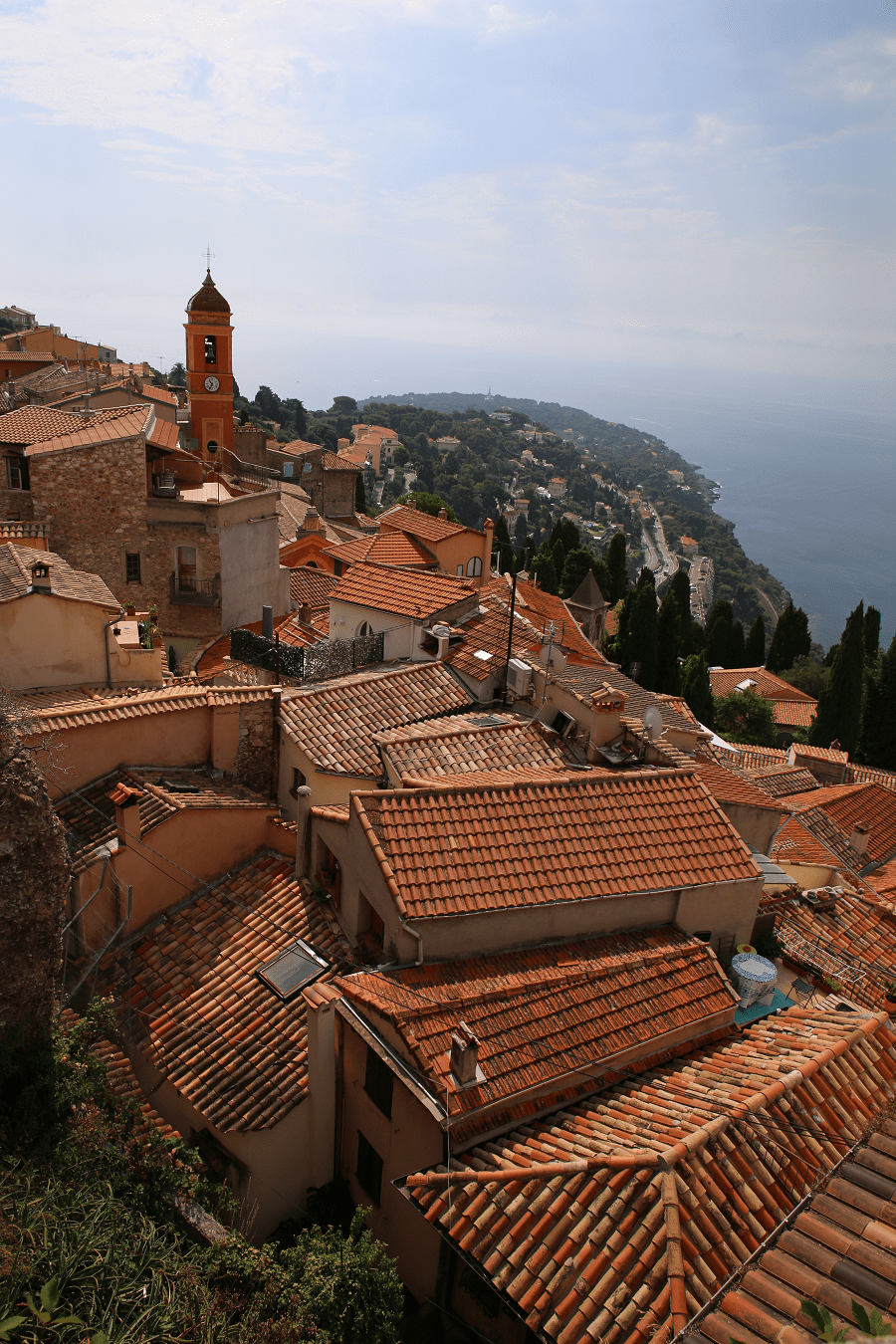 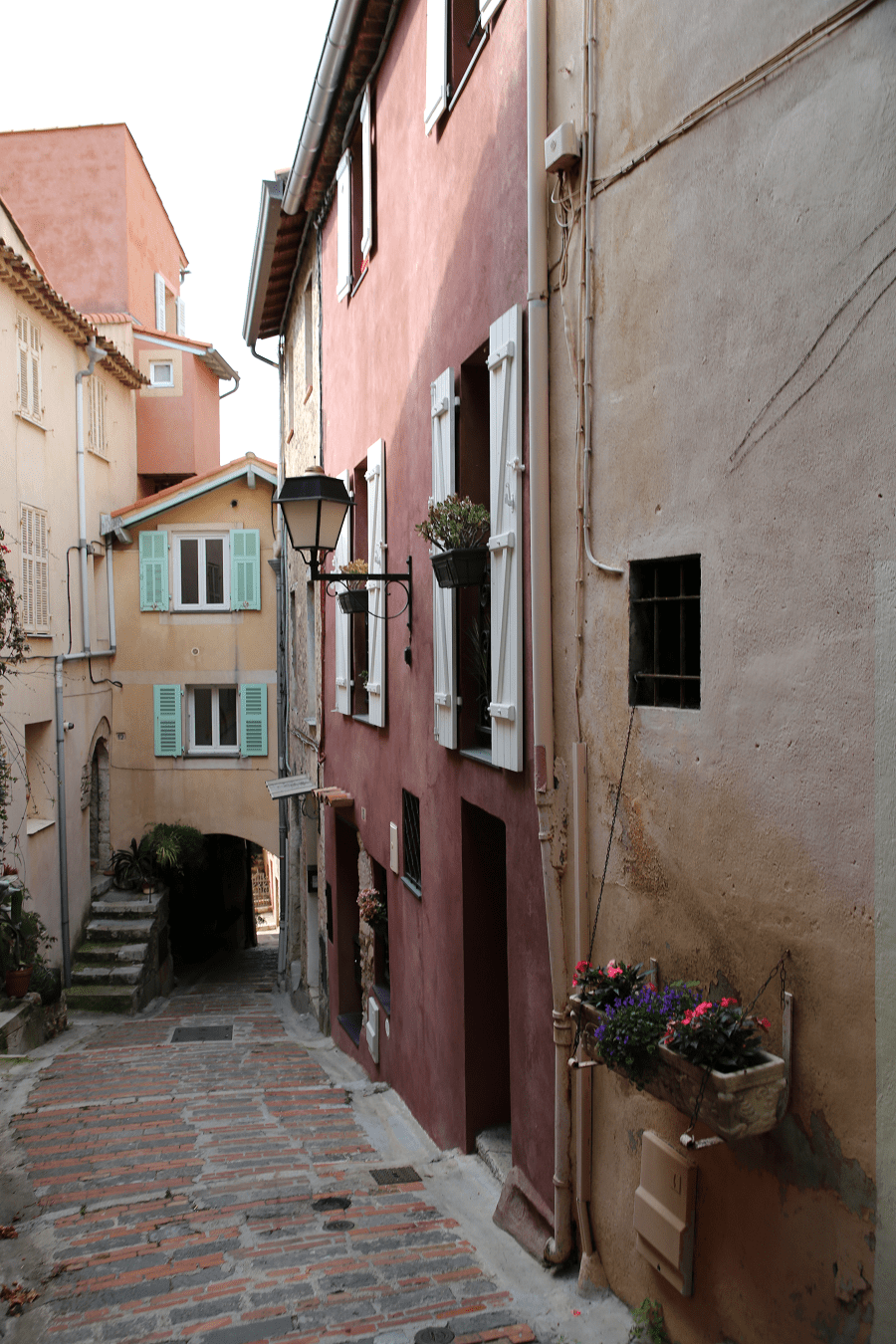 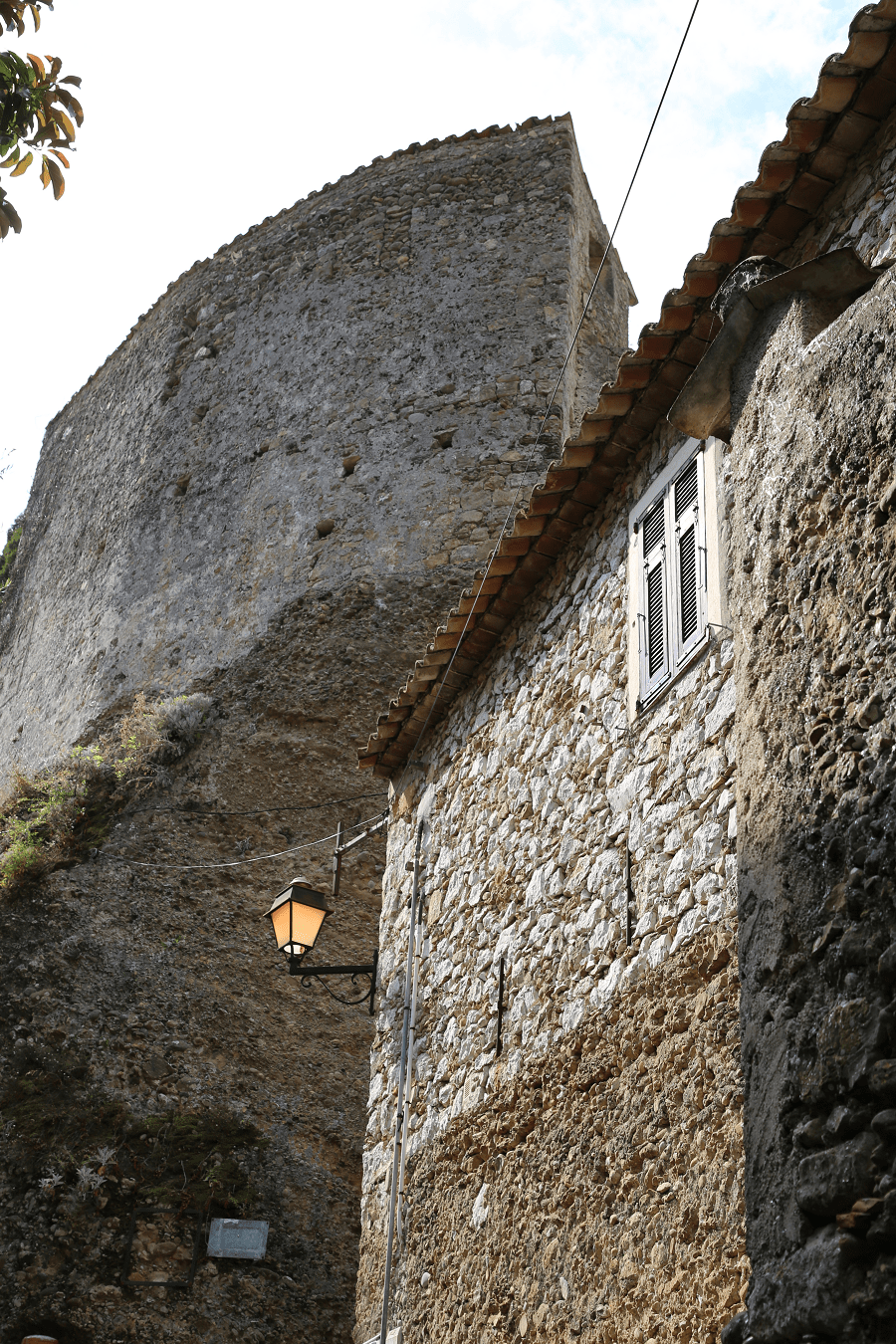 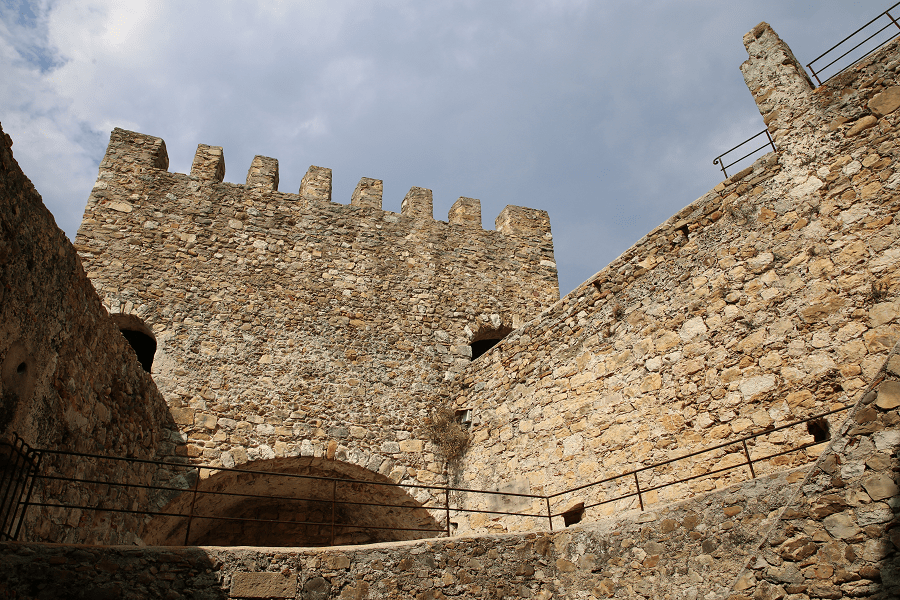 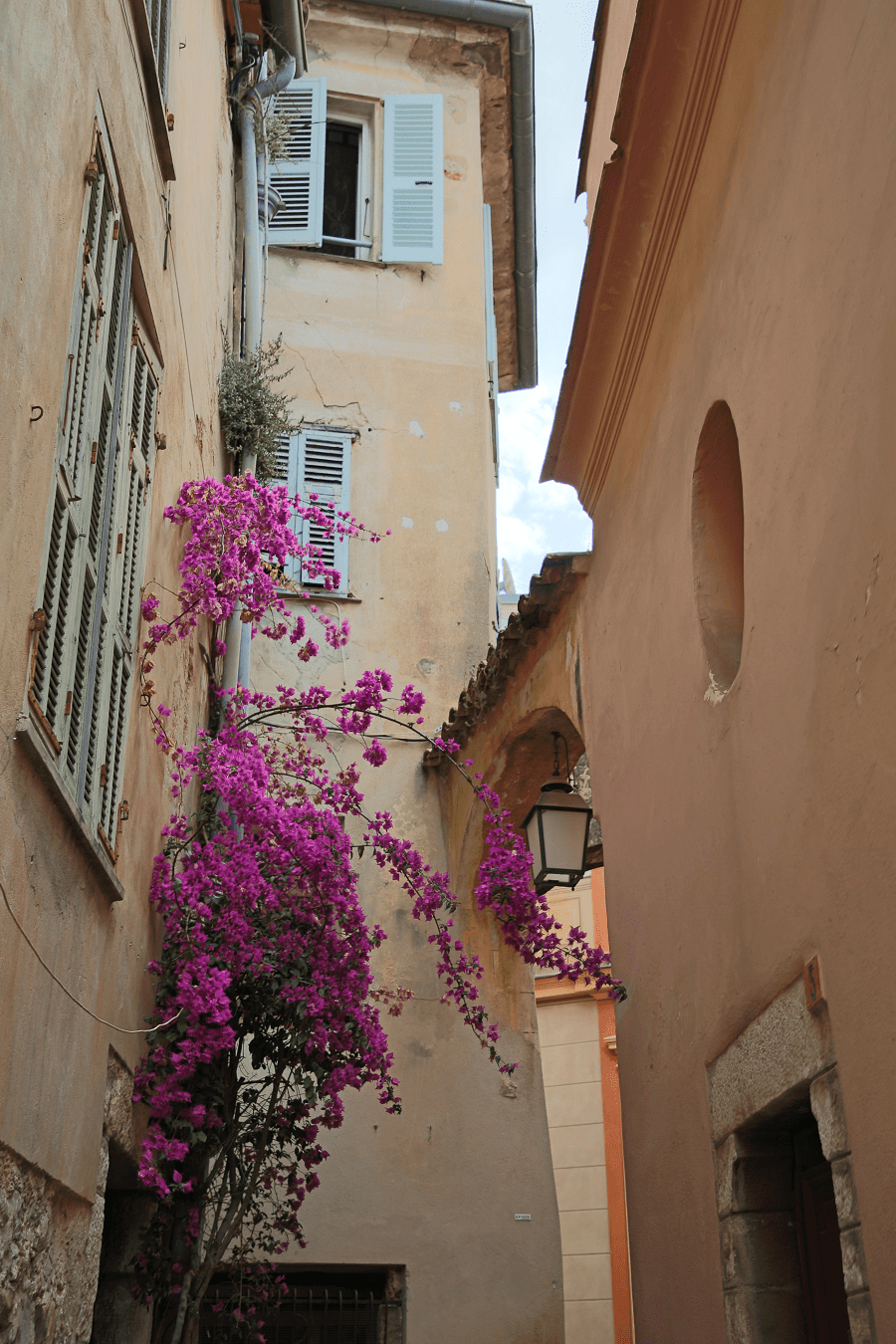 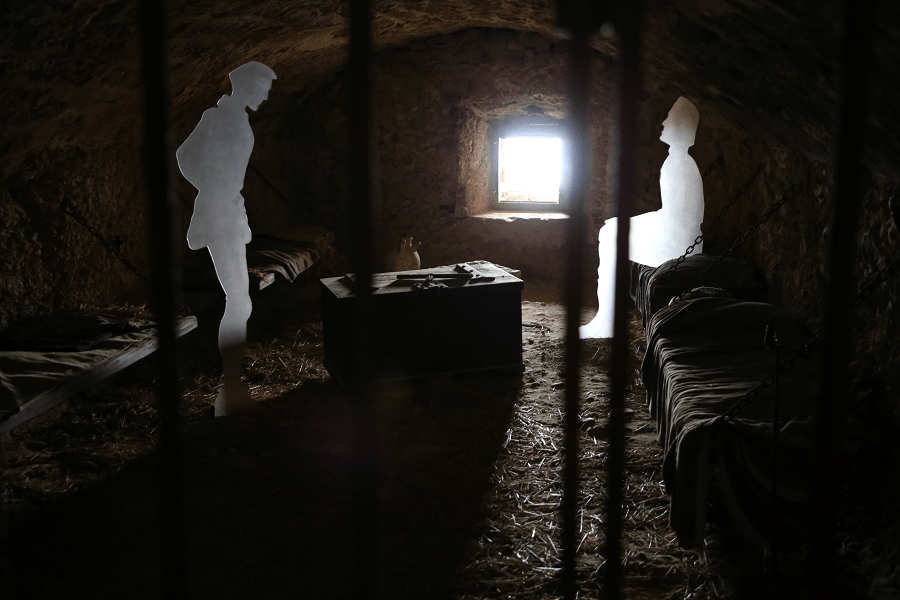 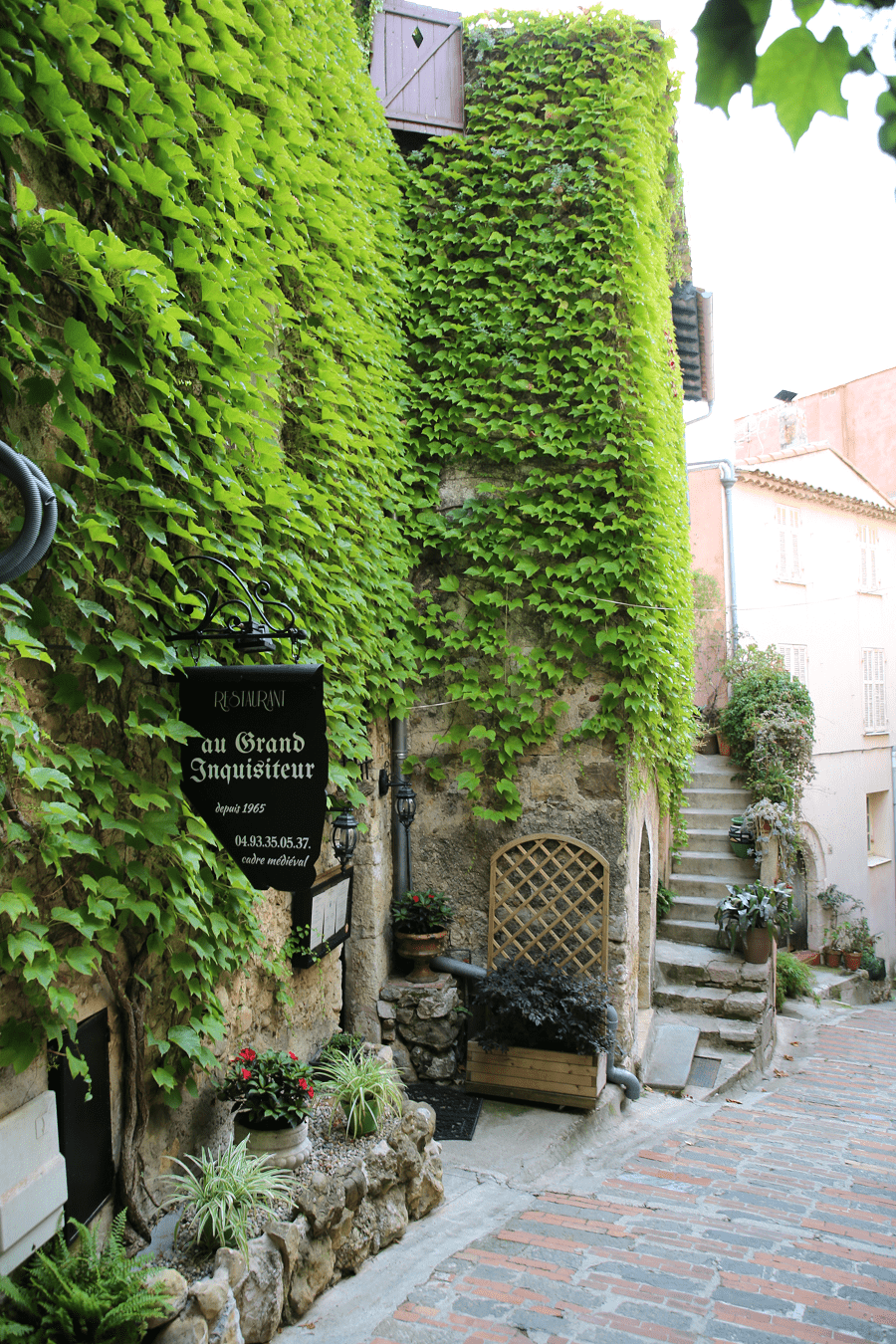 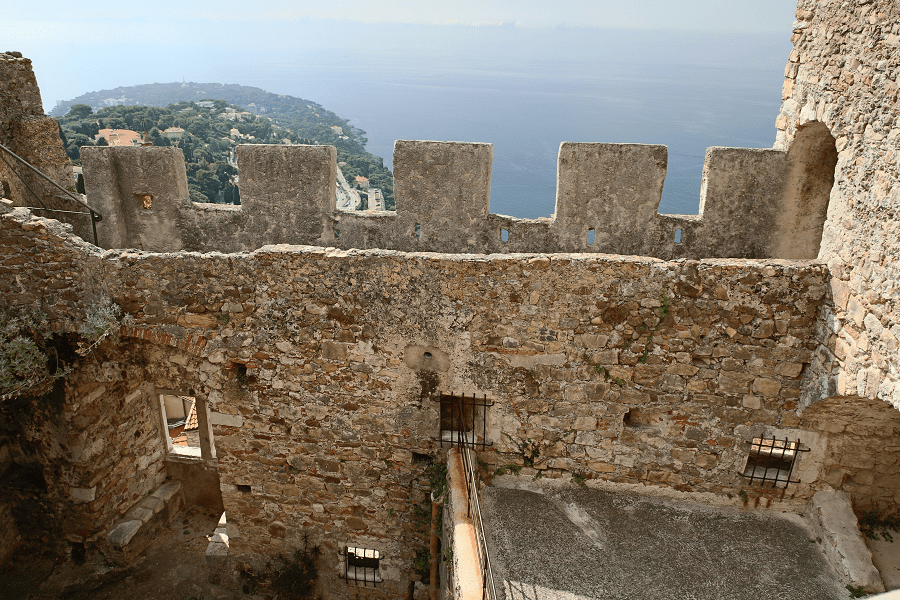