The Abbey of Sacromonte and its museum • All PYRENEES · France, Spain, Andorra 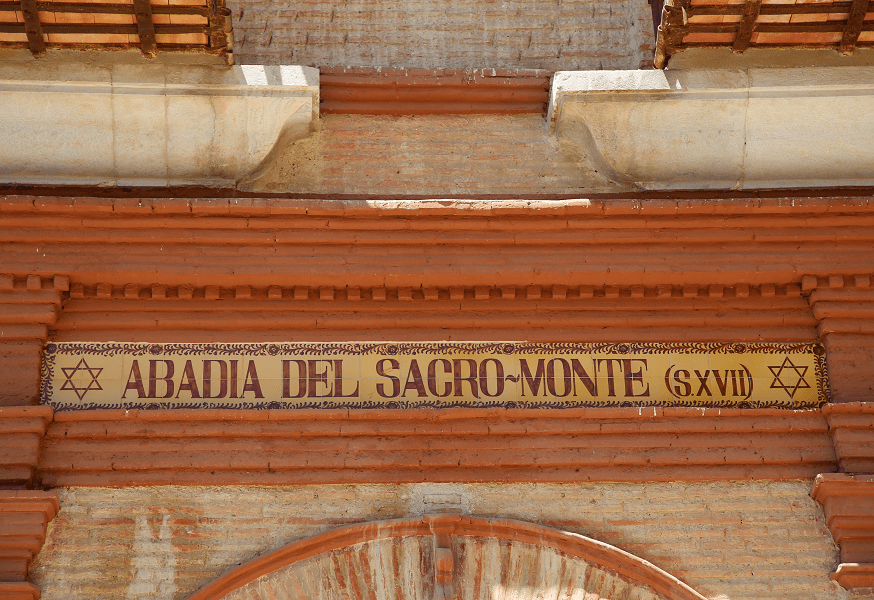 The Abbey of Sacromonte is an old abbey, from the 17th century, today the residence of canons, parish and ecclesiastical museum, located in the northeast of the Spanish city of Granada, Andalusia, it is accessed well by the Sacromonte path, which begins in the Peso de La Harina located in the middle of the Cuesta del Chapiz, or along the old Fargue road starting from Haza Grande. 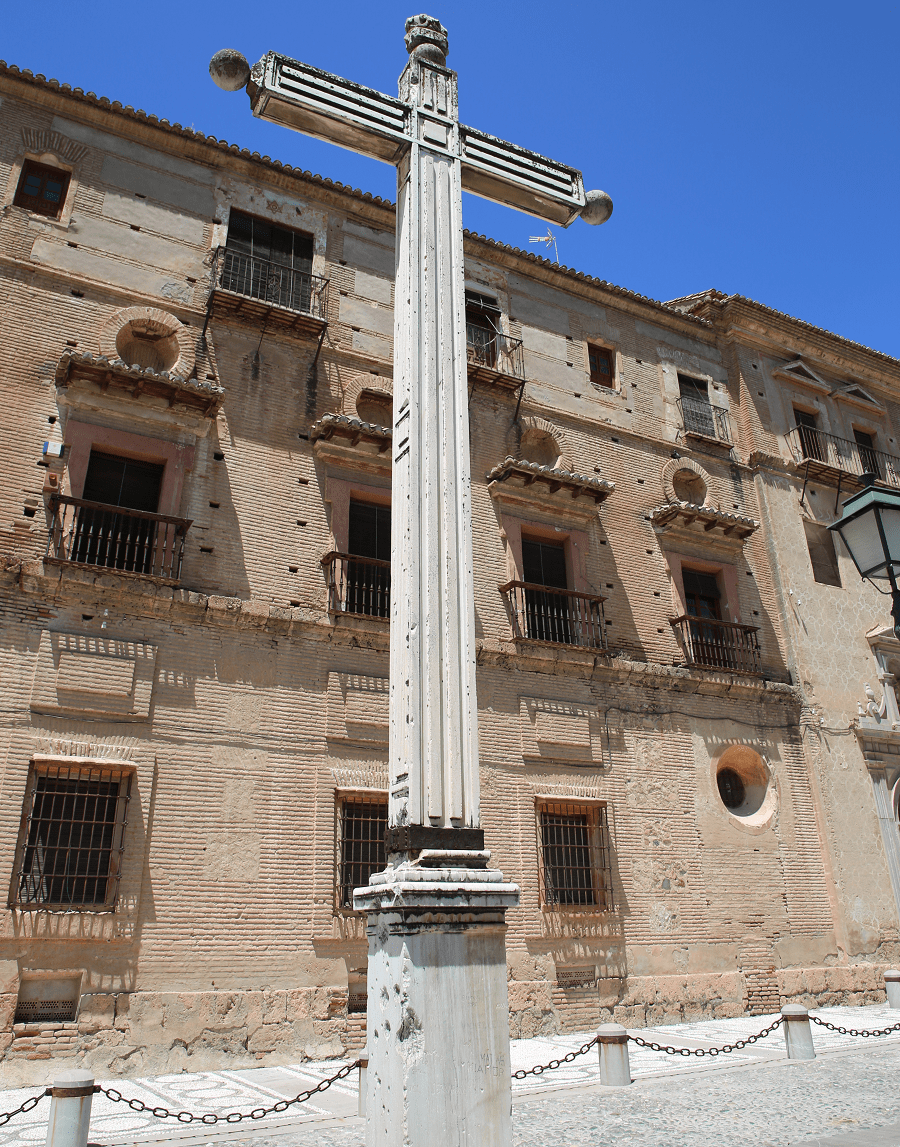 At the beginning of the 17th century an abbey was built that was of great importance as a cultural and religious complex and whose successive decline also led to the disappearance of the Sacromonte of which the cross erected by the Franciscans is preserved as the only testimony. 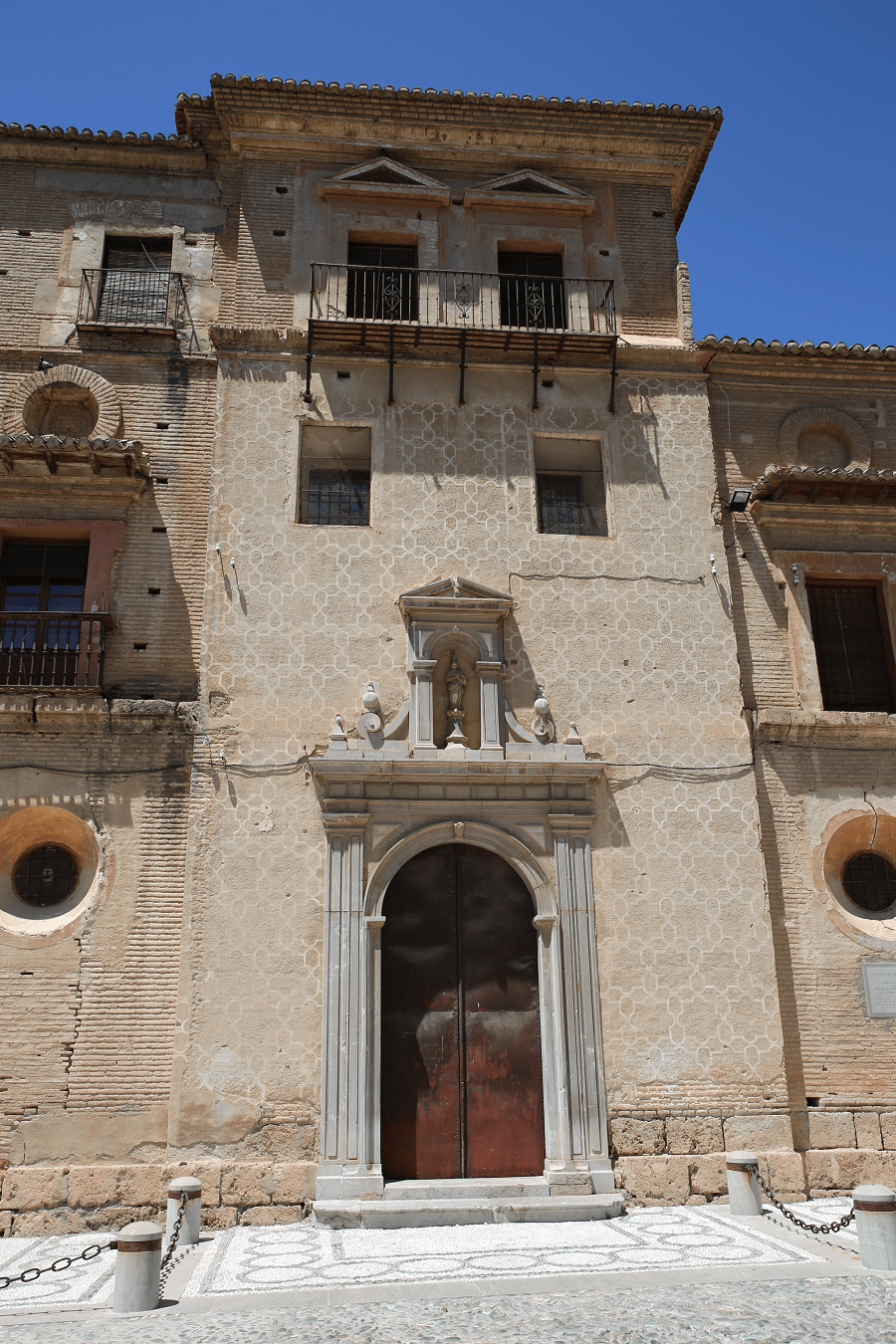 Work commissioned by the Archbishop of Granada Pedro Vaca de Castro y Quiñones to the Jesuit brother and architect Pedro Sánchez, with El Escorial as a reference, and that was never finished, because after the death of the bishop, funding was cut. The building’s plans are kept in the library of the building. The cloister is the most outstanding element of the complex. 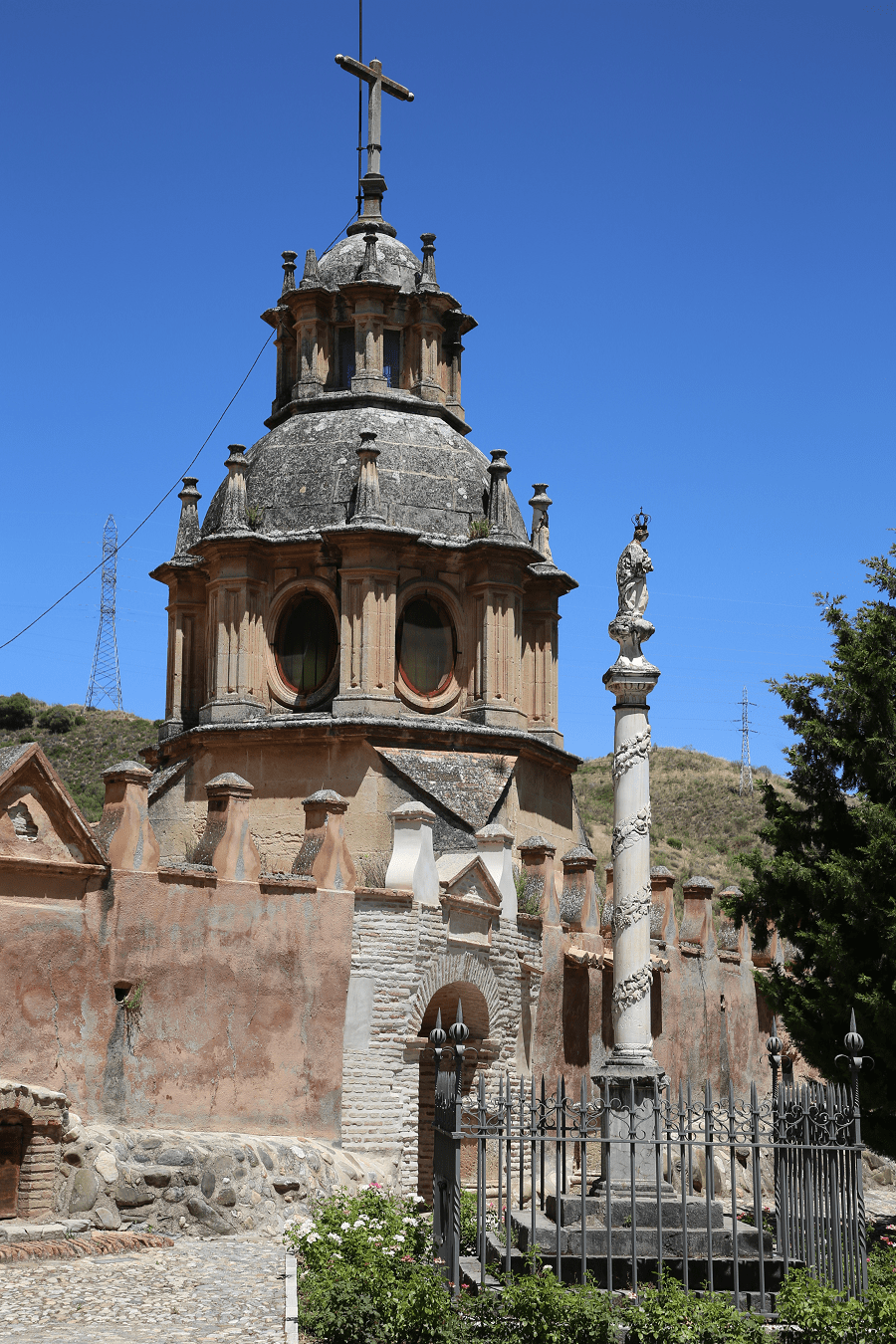 The four sides have galleries with Tuscan columns on which rest molded semicircular arches and with corbels in the keystone; in the spaces between the arches there are rounds with Castro’s shield and Solomon’s stars. 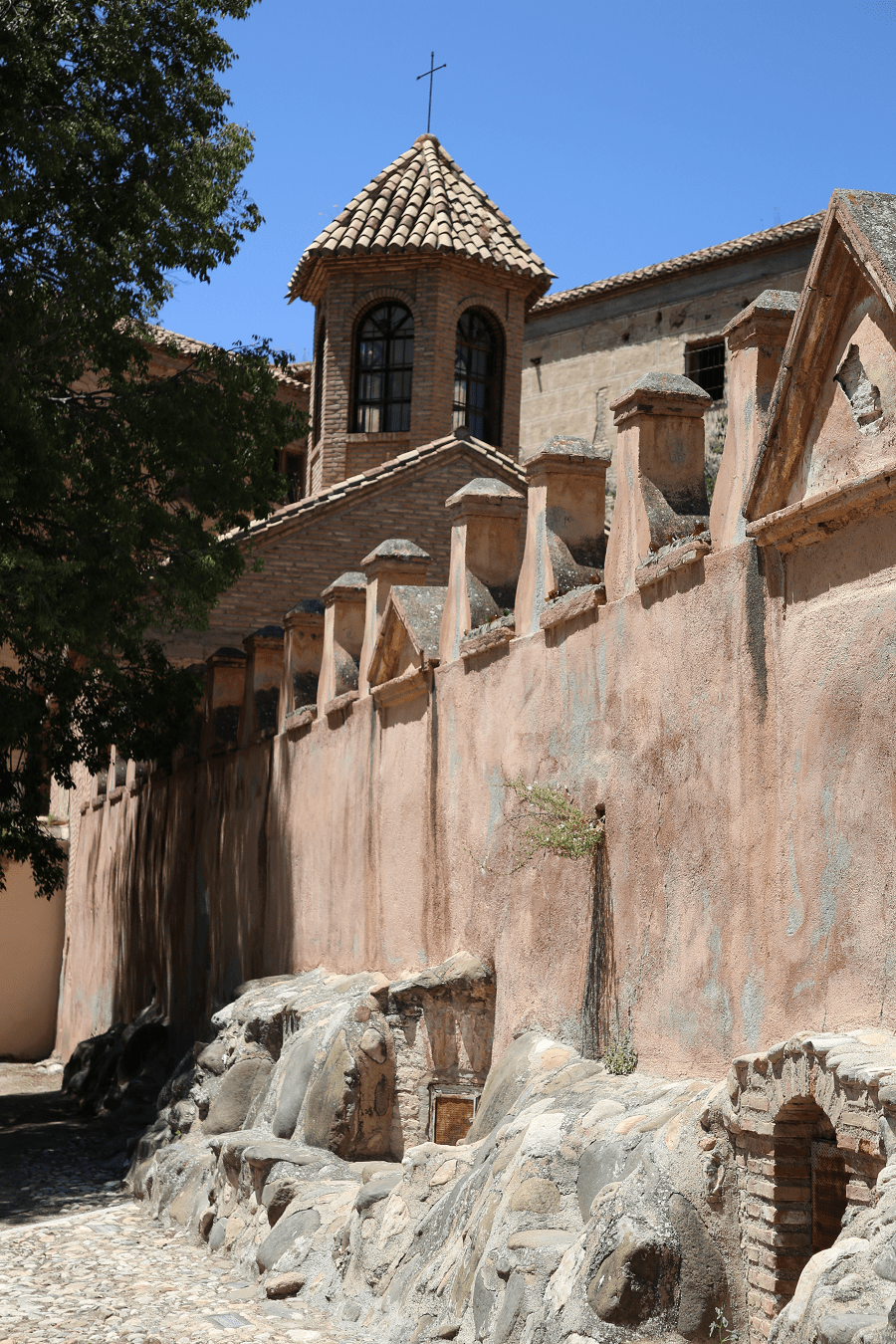 On the upper floor there are rectangular openings angled between pilasters. If the lower body is made of stone, the upper one is made of brick, offering a note of color to the whole. In the center of the cloister, whose pavement is pebbled, there is a large fountain. 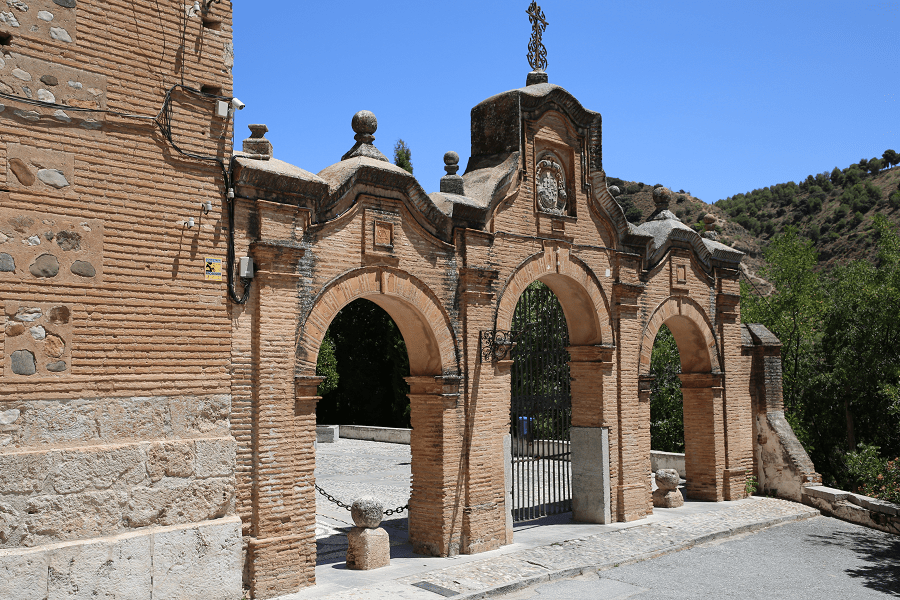 The new museum opened in February 2010 located on one side of the patio, distributed in four monographic rooms, numerous works of art by artists who lived in Granada during the 16th and 17th centuries, such as incunabula and codices, including one of San Juan de la Cruz, one of the copies of The Chronicles of Nuremberg by Hartmann Schedel, a World Map by Ptolemy, Arabic manuscripts with subjects of religion, law, grammar, history, mathematics, a copy of Generalities on Medicine, by Averroes, as well as various objects of worship, tapestries and a collection of clothing. The lead books and plates that were used for the stamping of engravings such as the Granada Platform by Ambrosio de Vico stand out. 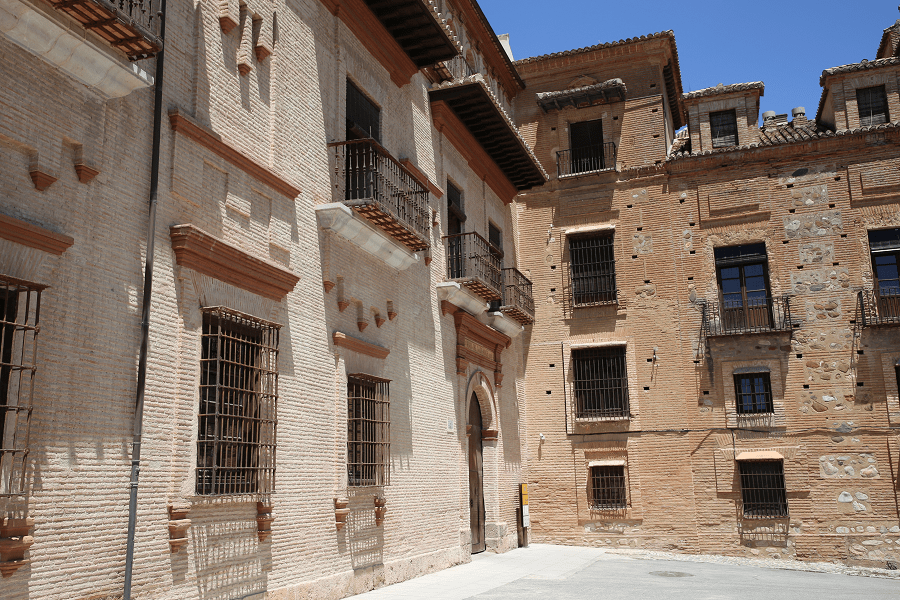 The Toba reservoir on the Júcar river

Entrepeñas reservoir and its water activities