Space technology of the USSR: space ship Vostok 1. Park VDNKh (Moscow). Vostok 1 (East or Orient 1) was the first spaceflight of the Vostok programme and the first manned spaceflight in history. The Vostok 3KA space capsule was launched from Baikonur Cosmodrome on April 12, 1961, with Soviet cosmonaut Yuri Gagarin aboard, making him the first human to cross into outer space. 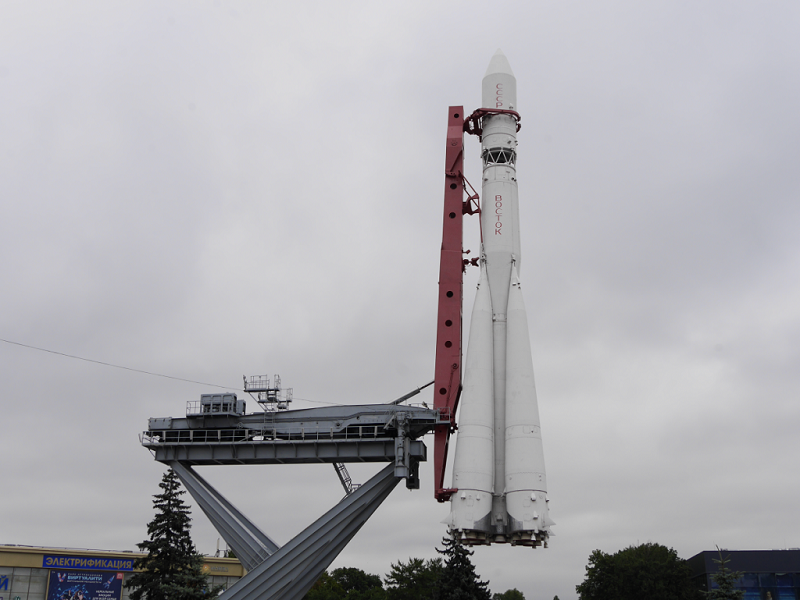 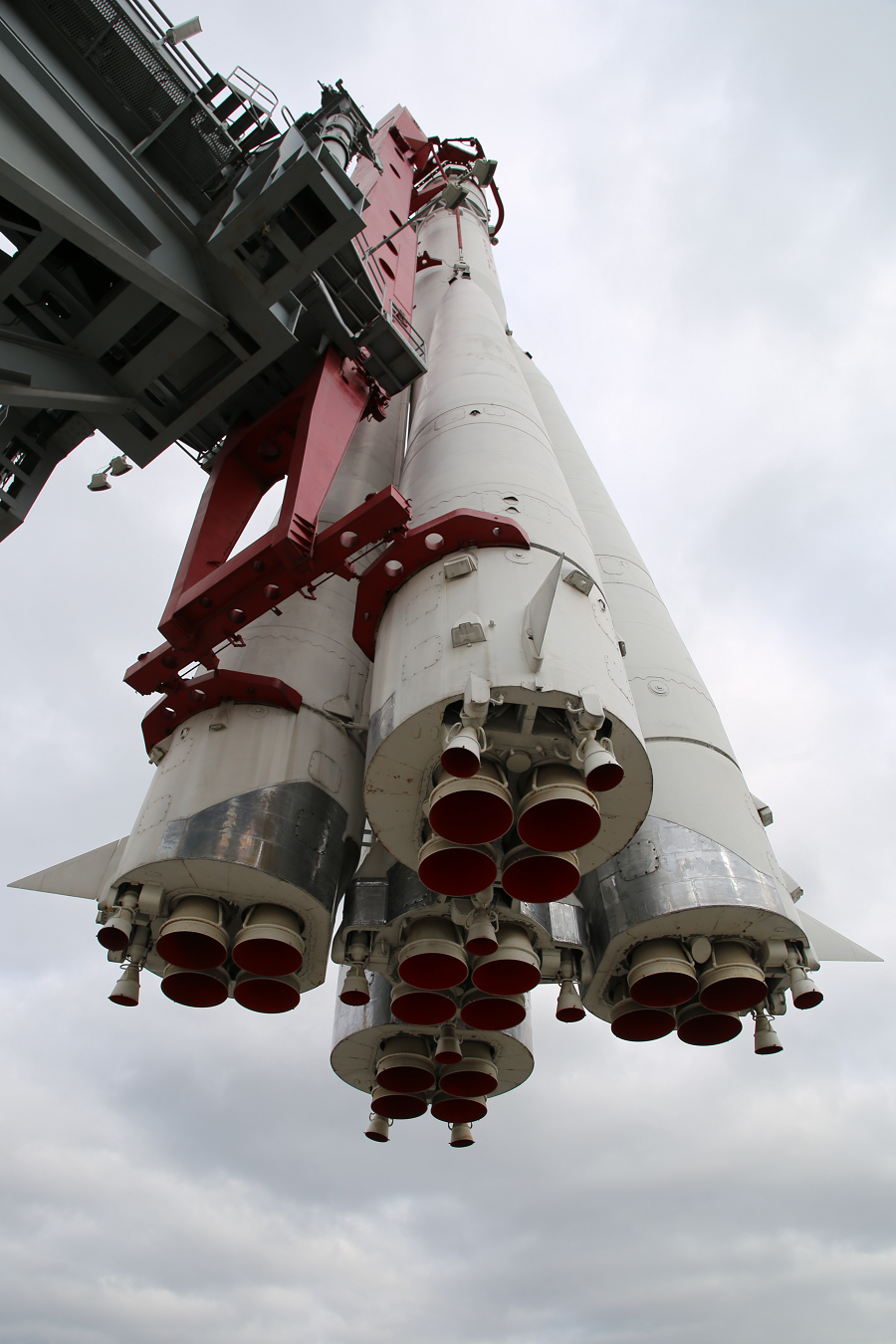 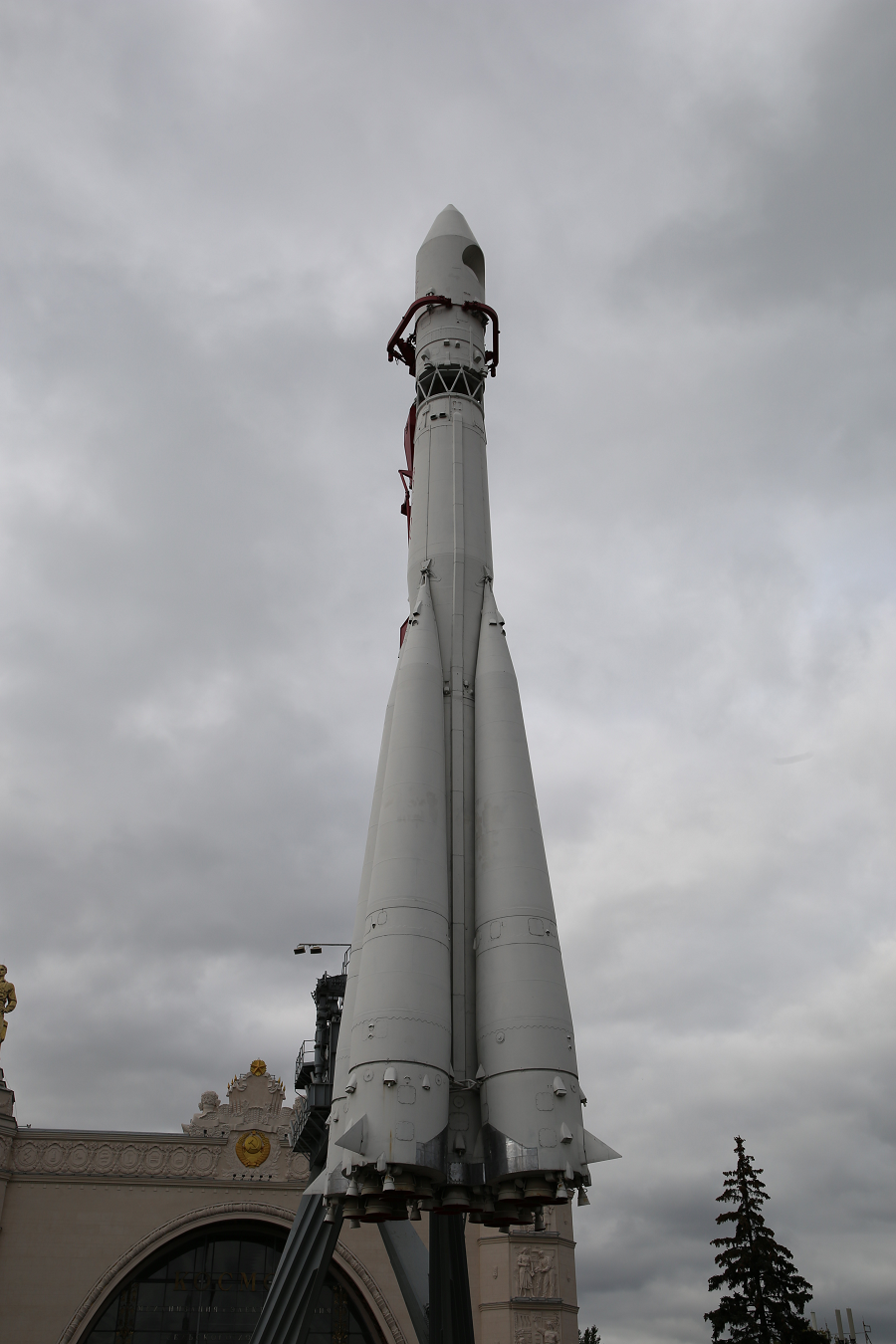 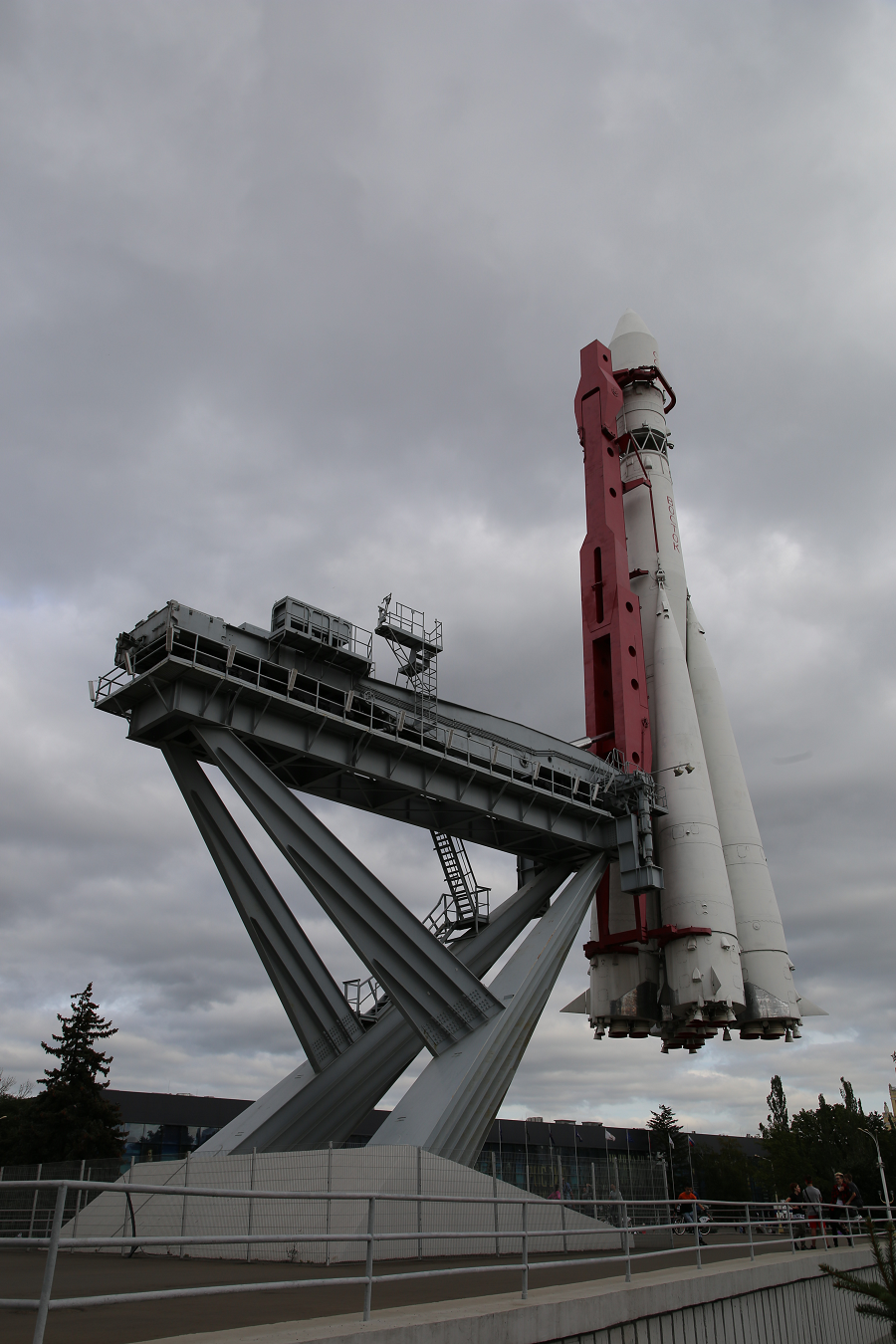 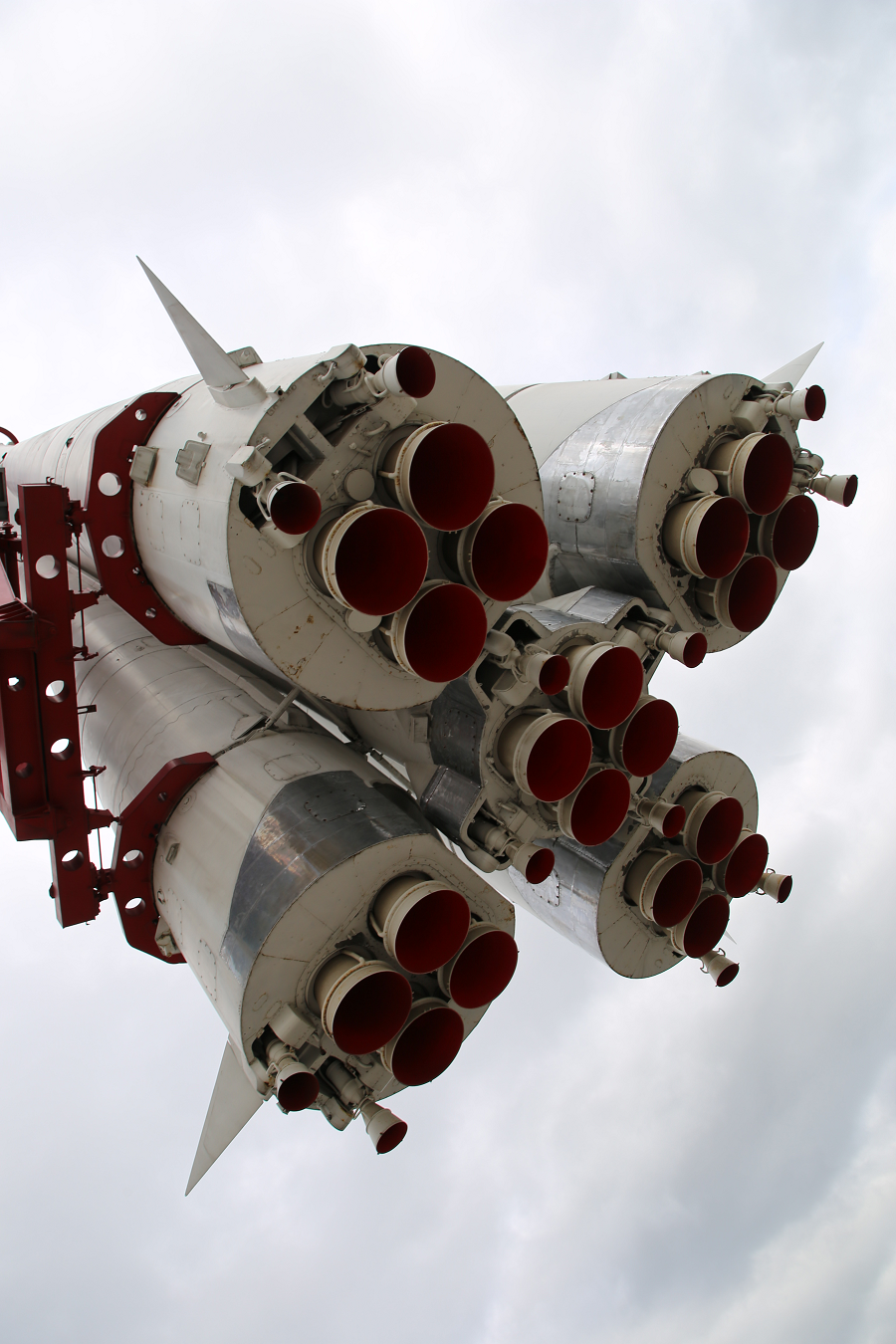