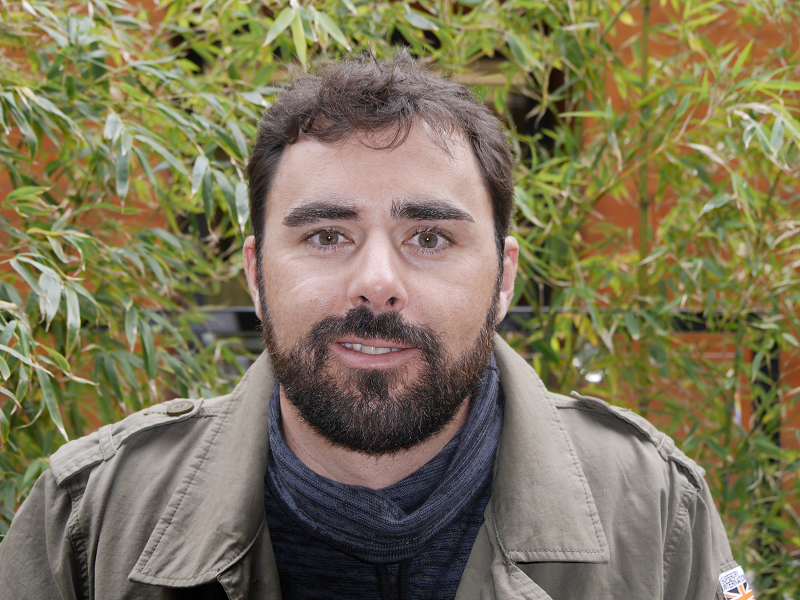 Director of sport events department of SAETDE (a shareholder of Grandvalira – the biggest Andorran ski resort) Alex Antor told all-andorra.com about the sport events scheduling for the 2017-2018 ski season, including a new winter sport discipline – the Grandvalira snow bike competition:

“Next year is going to be filled with sport events in Grandvalira. First of all, we will hold the FIS European cup in Soldeu (Downhill, SuperG, Slalom and Giant Slalom). It’s scheduled for 13th-16th March, 2018. New infrastructure is required for it and Grandvalira shareholders are ready to start work, including a new car park, the finish area, and the construction of the spectator stands.

The SLVSH cup in the Sunset Park Peretol is also scheduled for March and then we will have the Total Fight Masters of Freestyle competition in El Tarter snow park. As for the first event – 2 years ago it was just a battle between friends but now it involves the best riders from all over the world.

The Speed Skiing World Cup 2018 competition will take place on 5th-8th April, 2018. The reason for choosing this date is due to the  quality of snow. In April, snow conditions provide the possibility to reach the highest speeds. This year the record was 199 km/h, but next year we expect to reach 200 km/h.

I would like to draw your attention to a new sport event in the Pyrenees – mountain bike snow racing. Next year we will hold it for the first time here in Andorra. People who come to Grandvalira for ski and snowboard want to try something new.  That’s why we are always trying to widen our range of services and are getting ready to offer snow mountain bike renting. But beforehand we need to promote this new service. That’s why we will organize the Grandvalira snow bike event. It will take place in Grau Roig. We need to construct a mountain bike track as well as two public areas. The start zone will begin in the main car park in Grau Roig, then it will go to Peretol and then up to Cubil. The finish line will also be in Grau Roig. The length of the track is 21km,  the altitude difference is 600m and the altitude above sea level is about 2000m.

The date is scheduled for 10th March. For the first year our target is to attract a maximum of 100 participants from all over. From Spain there is sure to be competitors because we are in contact with a Spanish mountain bike cycling organization from Barcelona, who will help to organize this event.

It’s new sport event in the south of Europe, but already quite popular in Switzerland and other mountainous countries in the north.

This March we conducted tests in which a very well known Spanish actor, Santi Millan, participated. He was very happy with our track and is looking forward to participate in next year race.

It’s easy for everyone. You don’t need to use chains or special big wheels to ride on snow. It’s enough to have wide tyres with low pressure. So it’s open for men and women, seniors and juniors. The participants have to have insurance and a special license. They can buy a one day license and everybody can easily get it here in Andorra in Sprint club. The price is about 45 euros (which includes registration, the license and insurance).

There is going to be one morning race competition and one evening show. As for the last one – it will start at 5 pm and riders will be invited to go to Vodka bar in Grau Roig, to Iglu hotel and come back to Grau Roig for a dinner reception. The show is expected to be spectacular, with a lot of lights and fans who will be able to follow riders by chairlift.

We have chosen March because the snow is soft and the weather is not too cold. But mountain bikes (Fat Bikes) for rent will be available from the beginning of the season (traditionally, from the end of November or at the beginning of December). Renting of electric bikes will also be offered. A 8-10 km track will be available to use every day, but during two weekends in January and February we will open all 21 km tracks.