The sanctuary of Our Lady of Aránzazu is a Catholic Marian sanctuary located in the Gipuzkoan municipality of Oñati in the Basque Country in Spain, where the Virgin of Aránzazu, patron saint of this province, is venerated, commemorating the legend of her appearance in 1468.

It is located at 750 meters above sea level, surrounded by mountains and vegetation. Since 1514 it is served by the Franciscan Order. 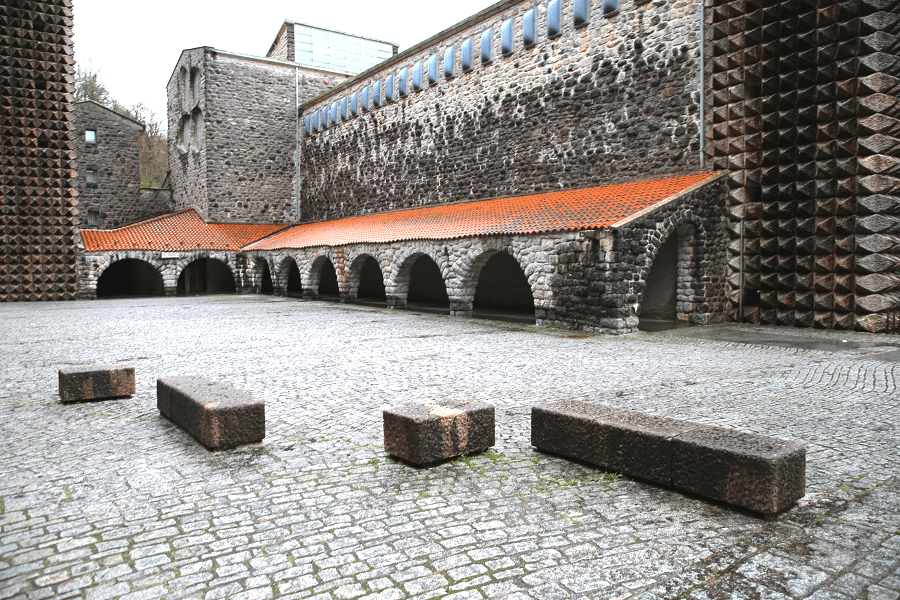 Its basilica, built in the 1950s, is an architectural, sculptural and artistic work of great relevance, in which eminent artists of international renown have worked.

In 1950 the works for the new basilica were started, and the building was inaugurated five years later. Francisco Javier Sáenz de Oiza and Luis Laorga were the leading architects, and other artists also took part in the work:

Lucio Muñoz, the altarpiece
Jorge Oteiza, the sculptures of the Apostles
Eduardo Chillida, the entrance gates
Nestor Basterretxea, the paintings of the crypt
Xabier Álvarez de Eulate, the stained-glass windows

The Franciscan convent has been a center for Basque culture even under Franco’s repression.

The main festivity in Arantzazu is on September 9. 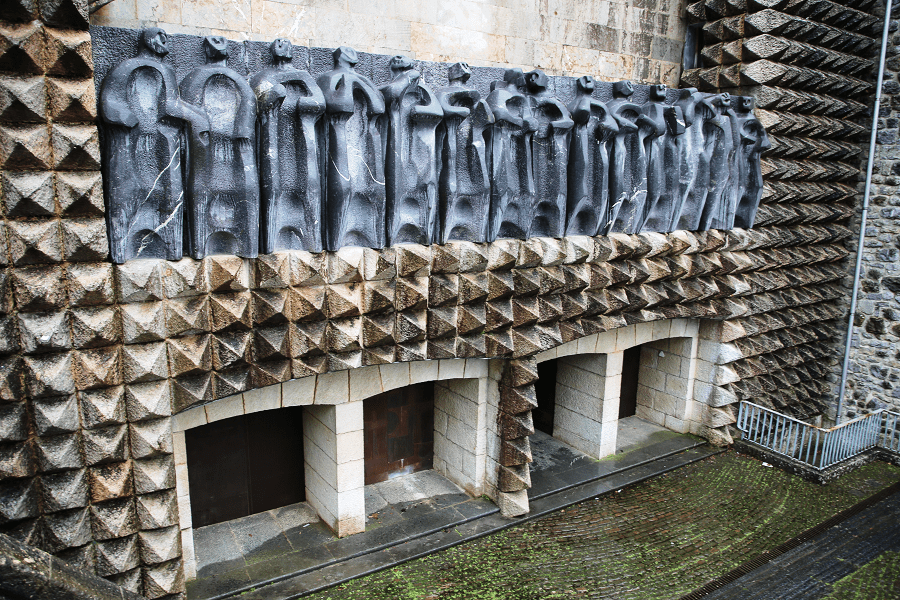 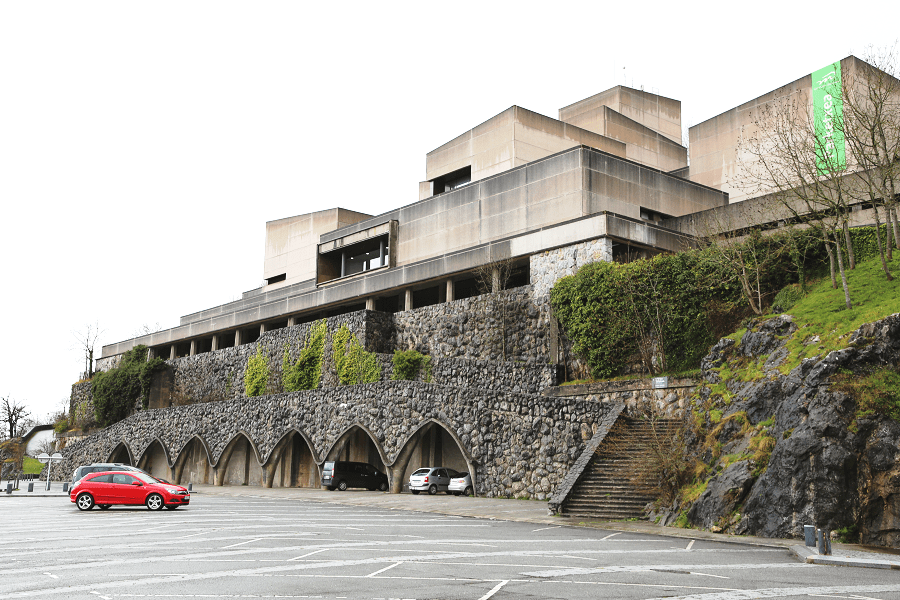