Pau castle and the National Museum, one of the most visited museums in France • All PYRENEES · France, Spain, Andorra 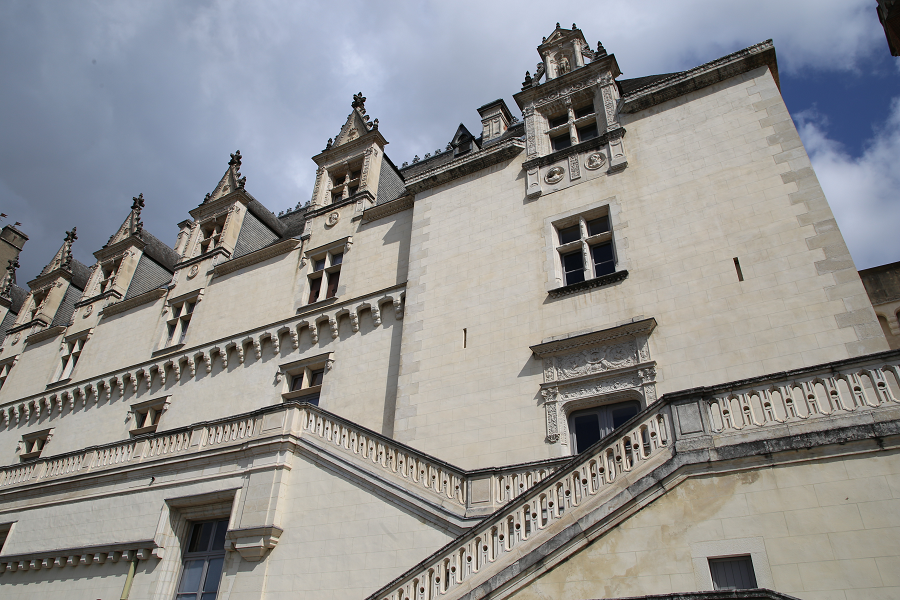 Pau castle (fr. Château de Pau) castle rises above the Gave de Pau river in the Pau city center. Its two most ancient towers were built in the 12th century. The castle was turned into a Renaissance palace at the request of Margarita of Angouleme (Margarita of Navarre, Marguerite de Navarre, French princess, King Francis I sister, one of the first women writers in France). 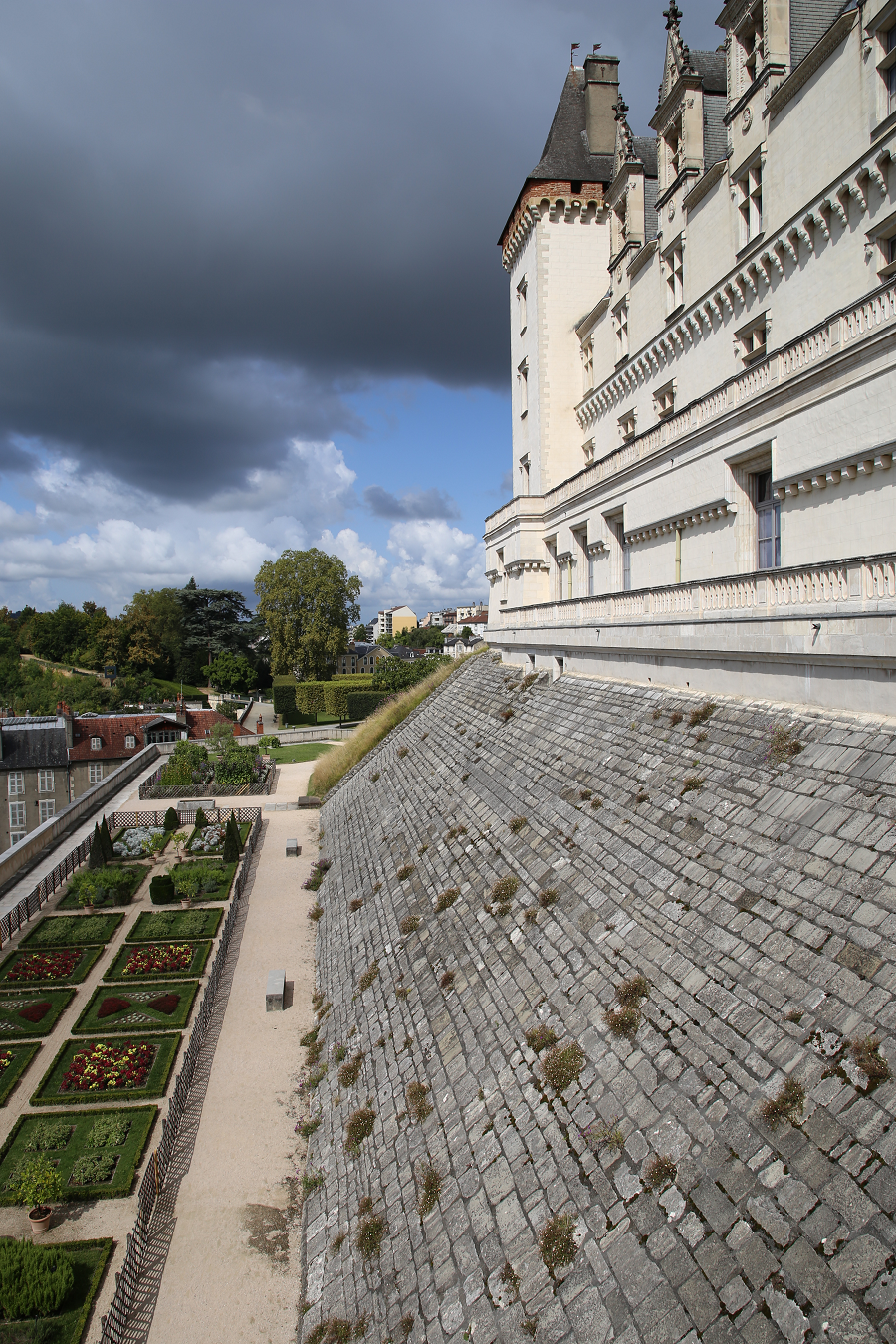 It was then restored at the direction of Louis Philippe (lieutenant-general of the kingdom, king of France, nicknamed “King Citizen” (Roi-Citoyen) and “King Bourgeois” (le Roi Bourgeois), and in recent years – “King Pear” “(Le Roi-Poire) due to obesity, representative of the Orleans branch of the Bourbon dynasty. He was the last king and penultimate monarch of France). 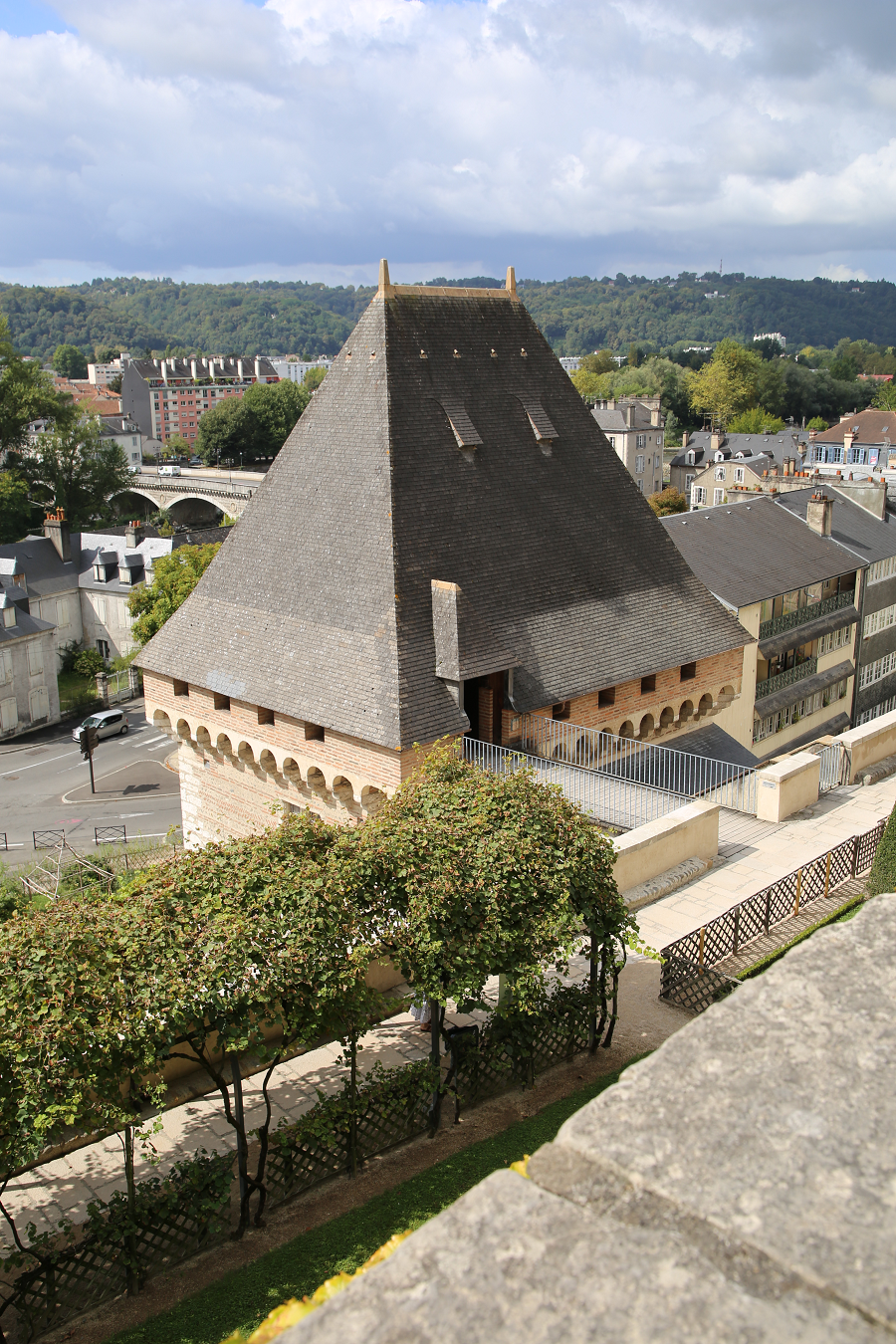 Restorations were later continued under Napoleon III (Charles Louis Napoléon Bonaparte, the first president of the French Republic, and the last monarch of France). 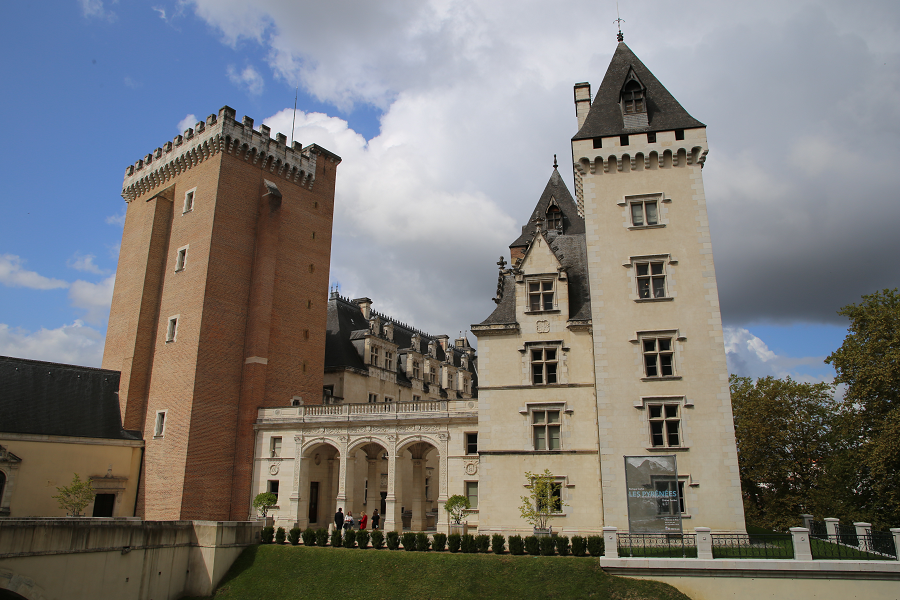 The Mint Tower owes its name to Henry d’Albret, who established a mint here in 1554. This tower name was the “Mill Tower” previously since there was a castle flour mill in the XV century. 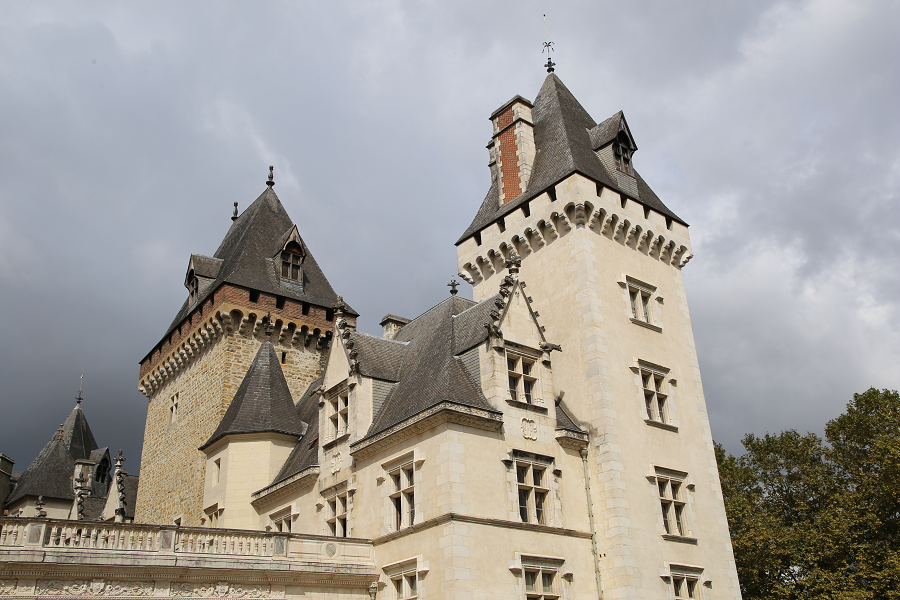 It was in this castle that Henry IV, the future king of France and the king of Navarre, was born in December 1553. 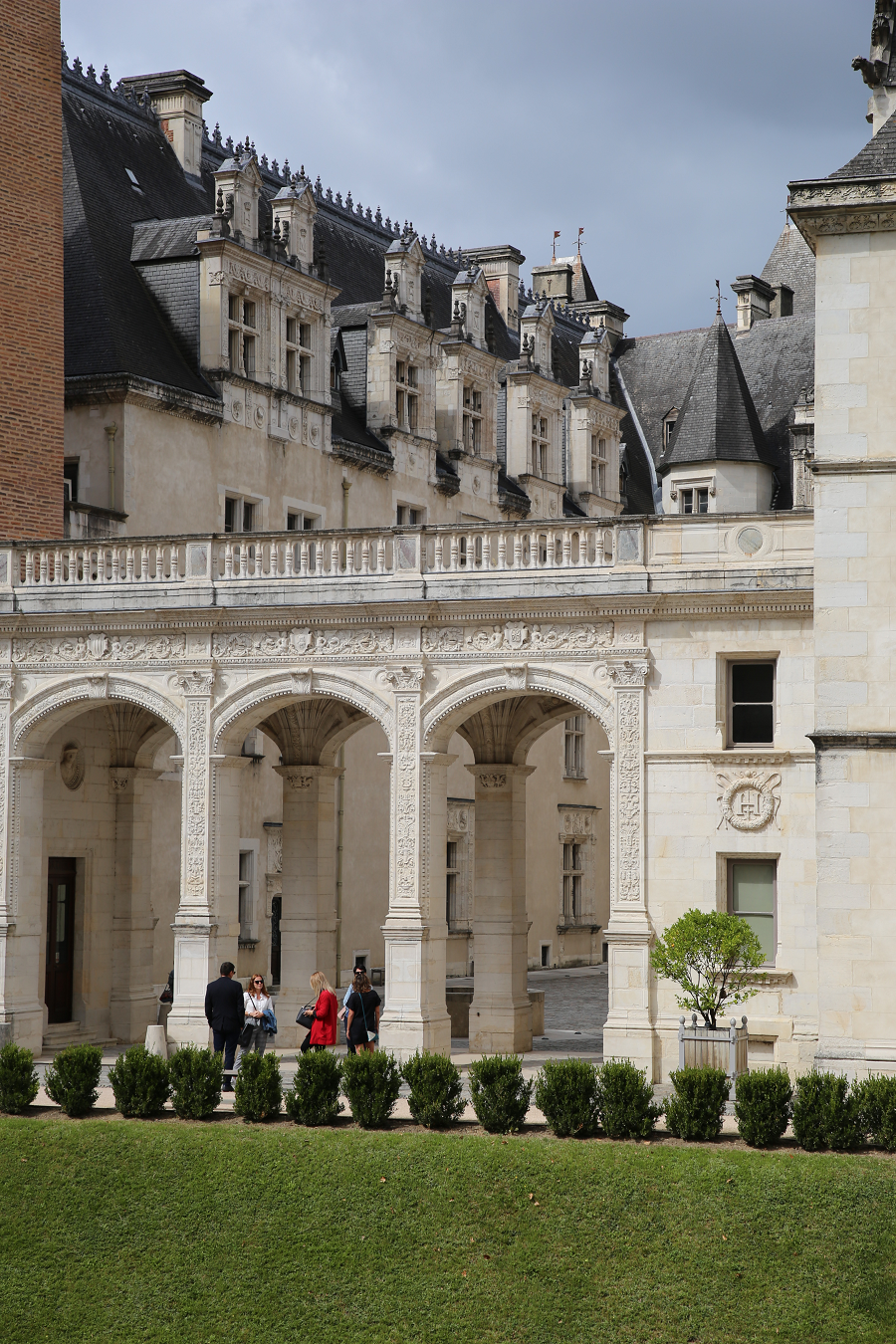 The Pau Castle National Museum was opened within the castle walls in 1929. The museum, located in the very center of the city, is a genuine medieval fortress, a renaissance palace, and a royal residence at the same time. 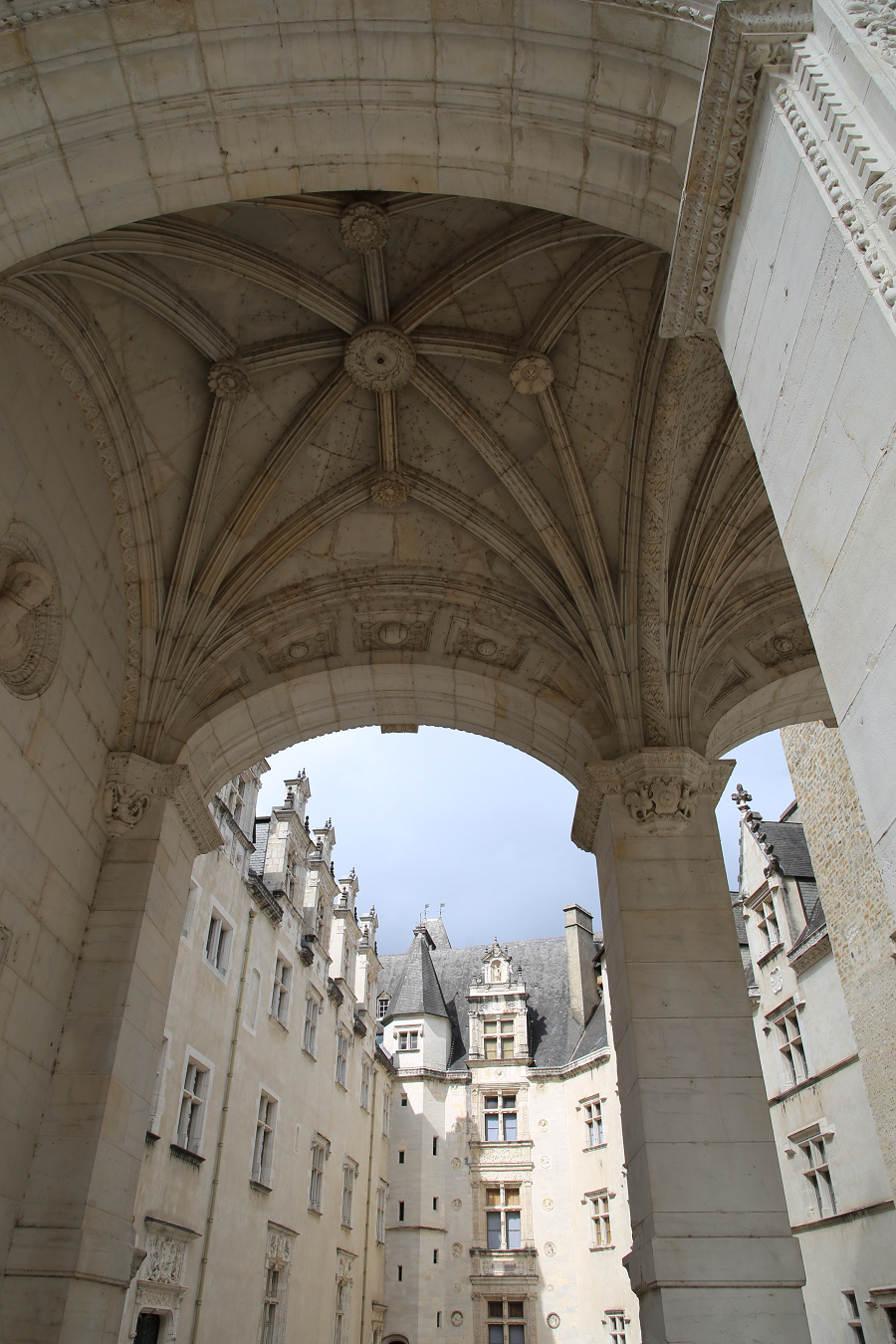 It is one of the most visited national museums in France (an average of 100,000 visitors annually). You can see here a huge tortoiseshell – the cradle of King Henry IV. 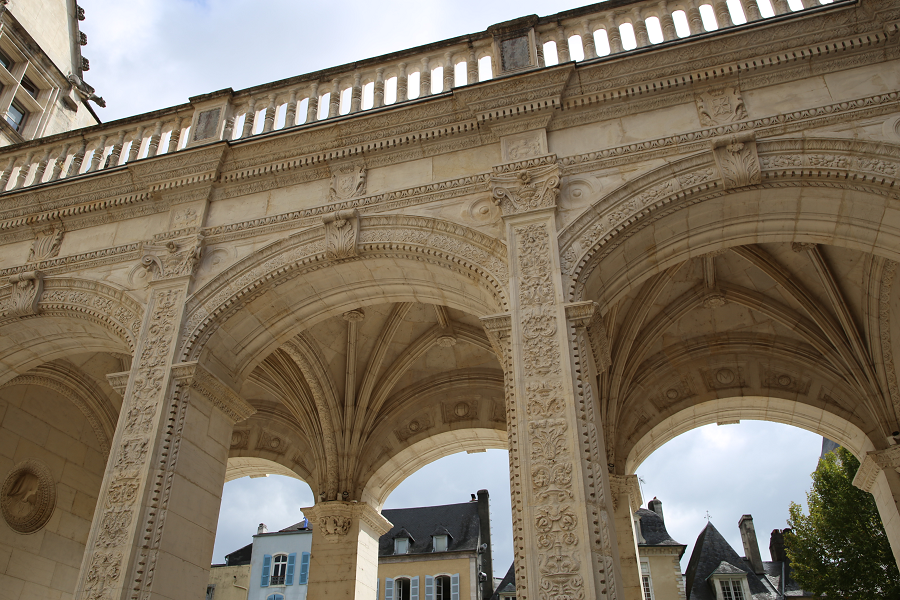 The museum keepers tried to collect paintings, art objects, and documents from the Henry IV era in the museum’s collection. The museum interior has a simple design in warm colors; the wall paneling is set off by gilded panels, coffered ceilings, and magnificent tapestries. The dining room still surprises visitors with a large dining table for up to 100 people, and the walls of large living rooms are completely covered with magnificent works of art. 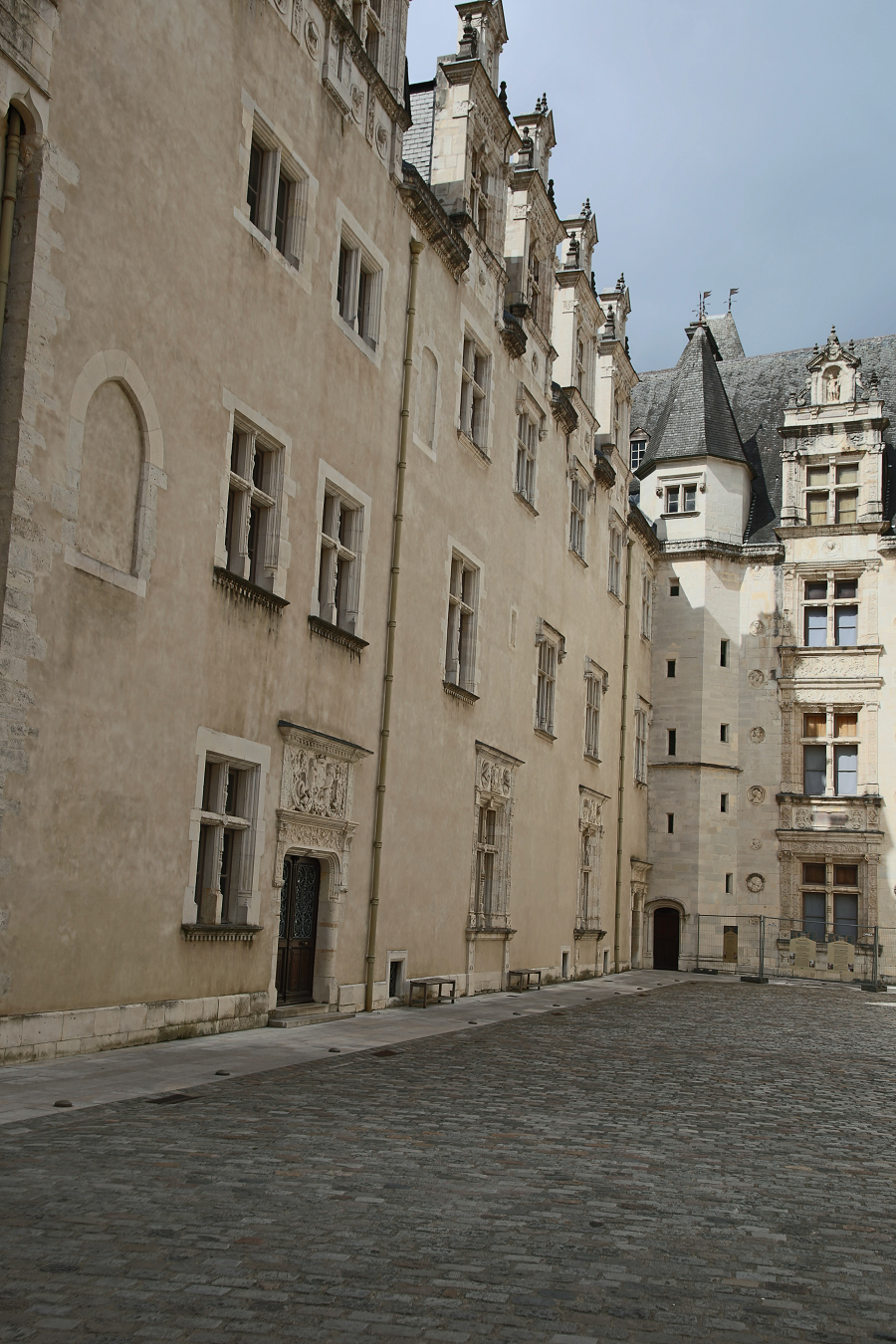