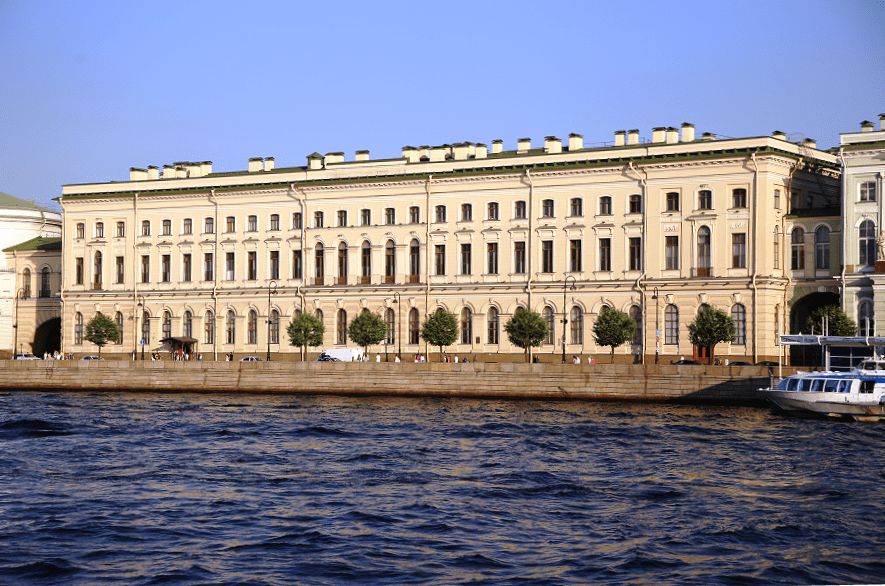 The Big (Old) Hermitage is an architectural monument included in the museum complex of the State Hermitage, built in 1771-1787 by the architect Yu. M. Felten.

It was a continuation of the palace buildings, located on the Palace Embankment (Neva River, St. Petersburg), and was intended to accommodate the palace art collections.

In 1792, Giacomo Quarenghi added a building to the Big Hermitage, which housed the loggias of Raphael.

The size of the new building significantly exceeded the building of the Small Hermitage, after which it was erected, which is why the name Big Hermitage appeared.

The first floor of the building is occupied by administrative offices, the directorate of the State Hermitage. From 1828 to 1885, these premises were occupied by the State Council, and since 1885 – by the Tsarskoye Selo Arsenal. 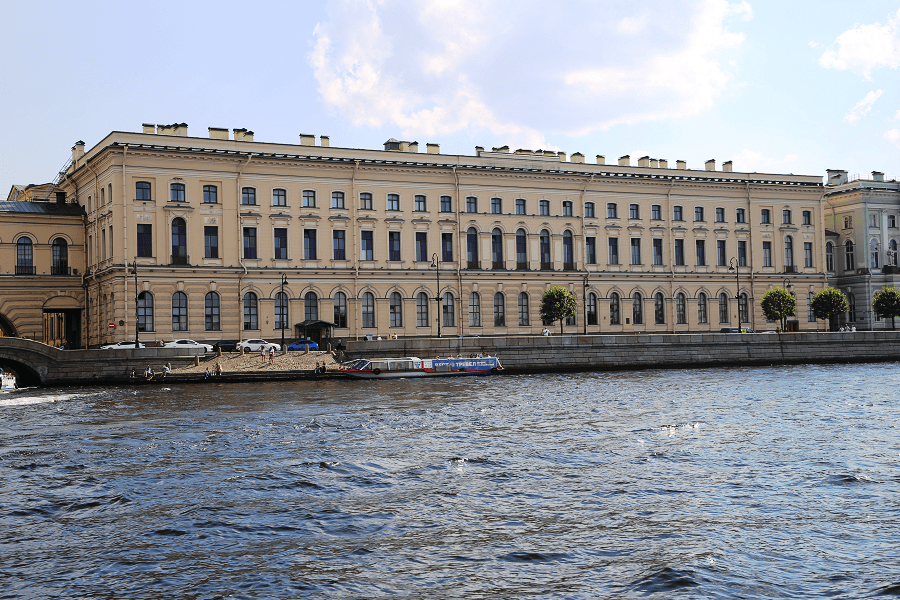 Halls of Italian painting of the 13th-18th centuries

In the halls of the second floor (the former living rooms of the Nadvornaya Enfilade and the halls of the Front Enfilade along the Neva) are the works of Italian Renaissance masters: Leonardo da Vinci, Francesco Melzi, Giorgione, Titian, Correggio, Fra Angelico, Tintoretto, Paolo Veronese.