Oingt and its limestone colors • All PYRENEES · France, Spain, Andorra

Oingt is a former commune in the Rhône department of the Auvergne-Rhône-Alpes region in eastern France, 40 minutes by car from Lyon. On 1 January 2017, Le Bois-d’Oingt, Oingt and Saint-Laurent-d’Oingt merged becoming one commune of Val d’Oingt. 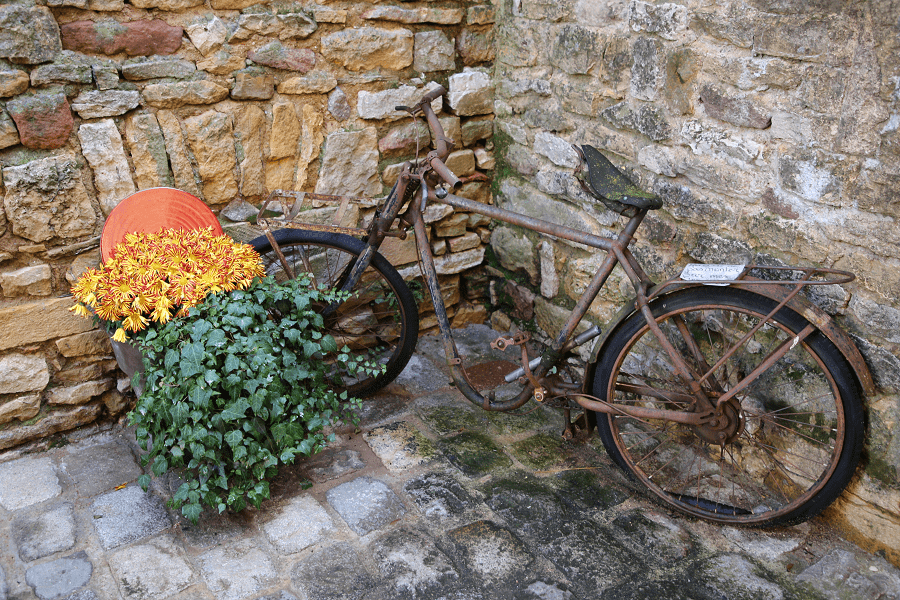 It is a classified and restored mediaeval village overlooking the valley of the Azergues river and belongs to the Pays des Pierres dorées (“Golden stone country”), known for its use of local limestone containing iron oxide which gives it a distinctive golden colour. It is listed as one of the Most Beautiful Villages of France (Les Plus Beaux Villages de France). 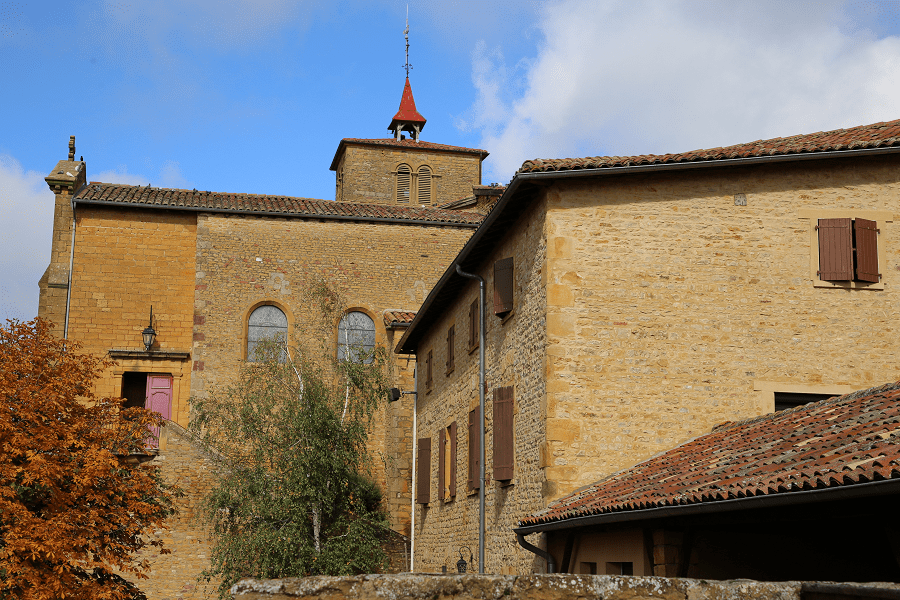 The village is strongly oriented towards tourism. About 17 artists and craftsmen are present in Oingt, which has several restaurants, three lodges and a guest room, as well as five cellars. A few small businesses are also present. 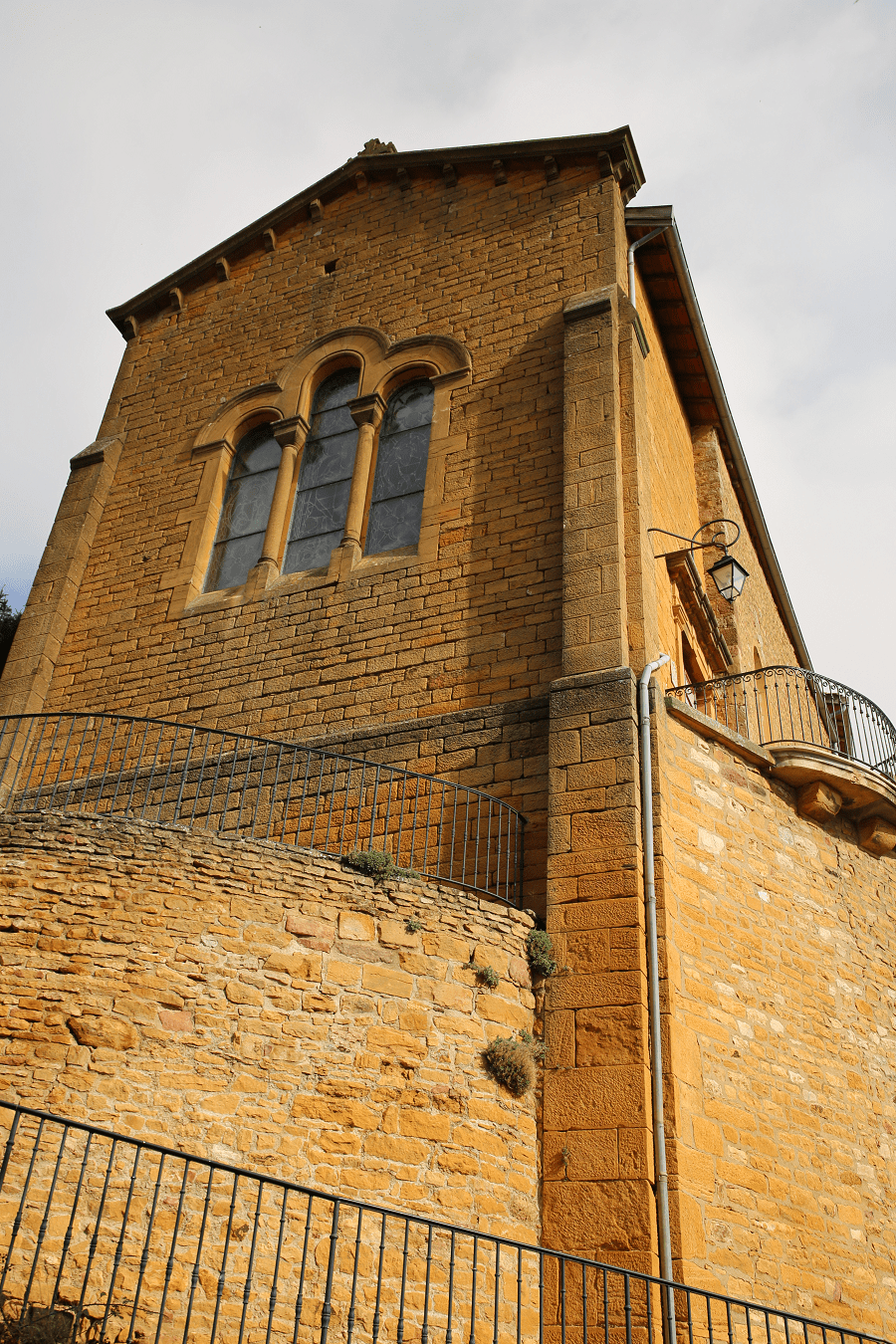 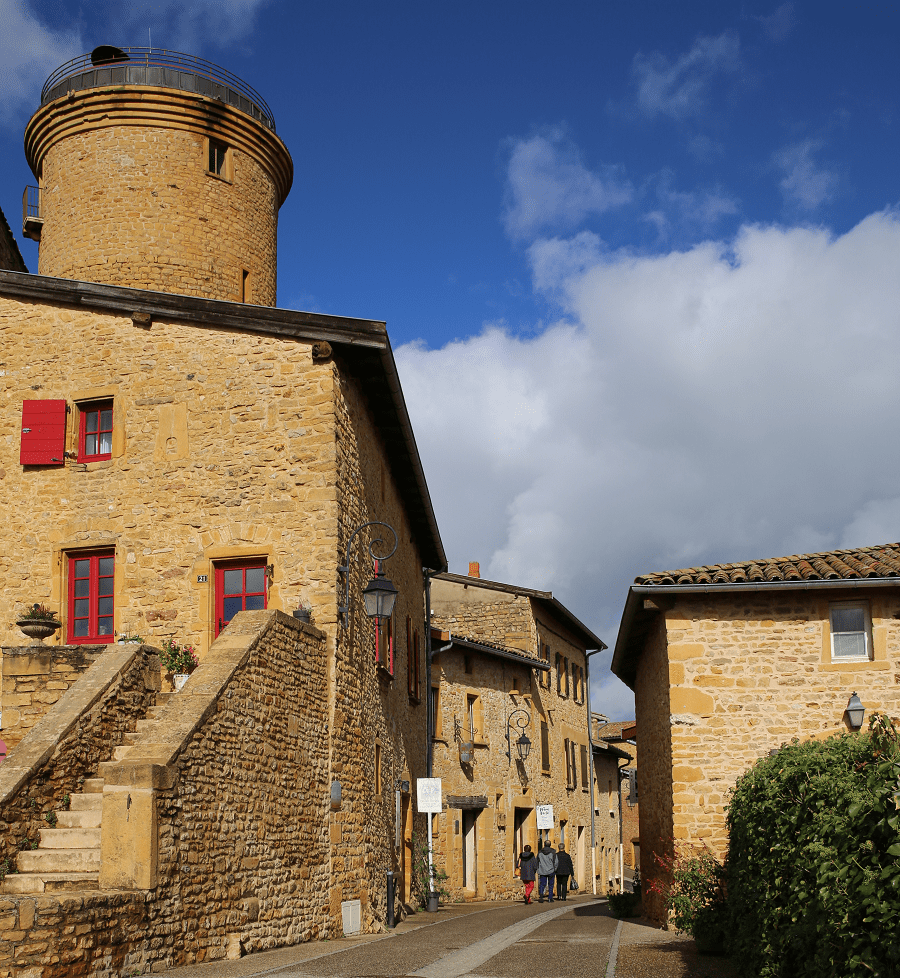 We can also mention the Porte du Nizy, the parish church and the castle of Prony. The latter is located below the bourd d’Oingt; property of Gaspard de Prony (1755-1839), it was “embellished” in the 19th century, but it retains elements from the 14th or 15th century. 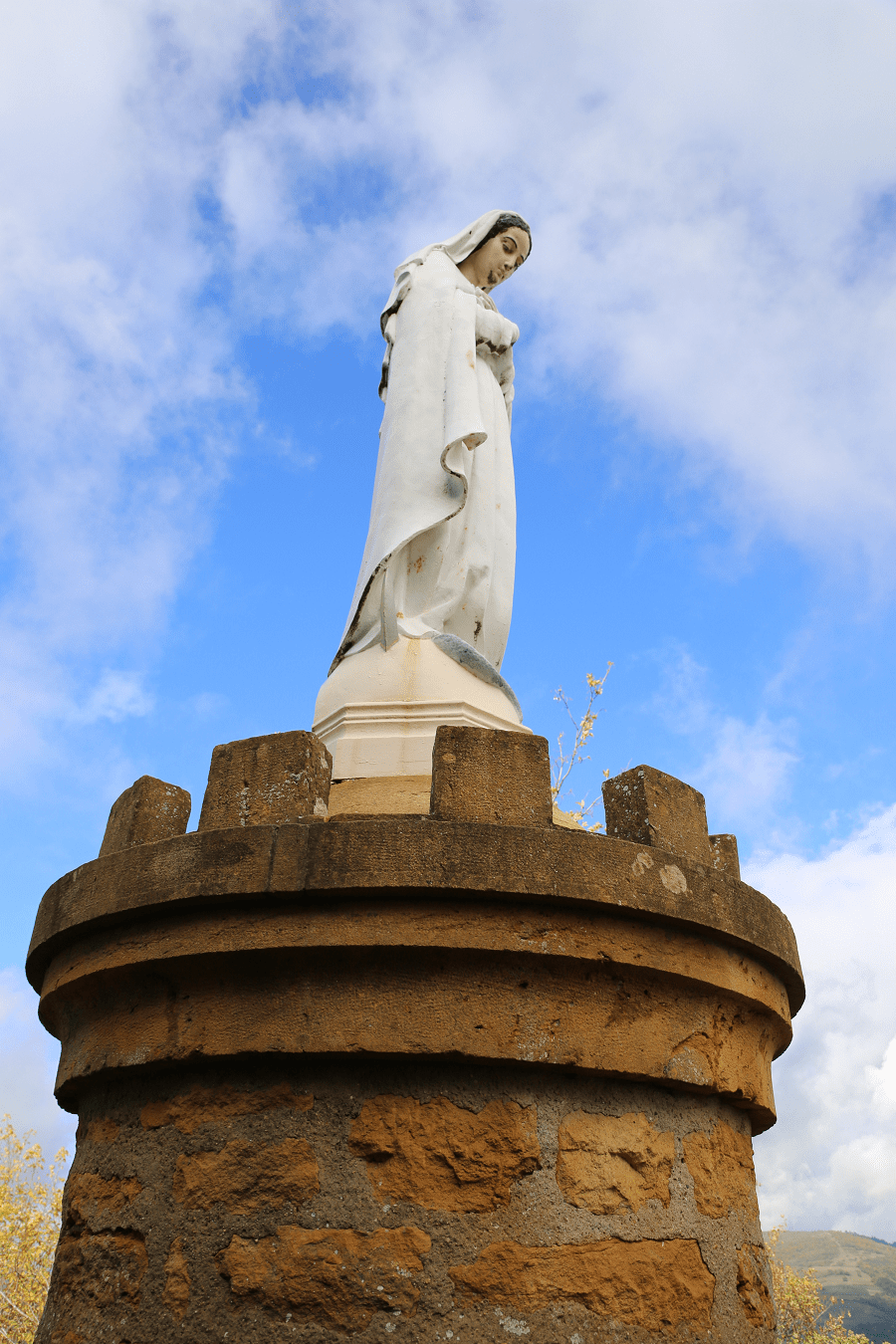 An international festival of barrel organs and mechanical music has been taking place in the town for more than three decades, and there is a museum on this theme. 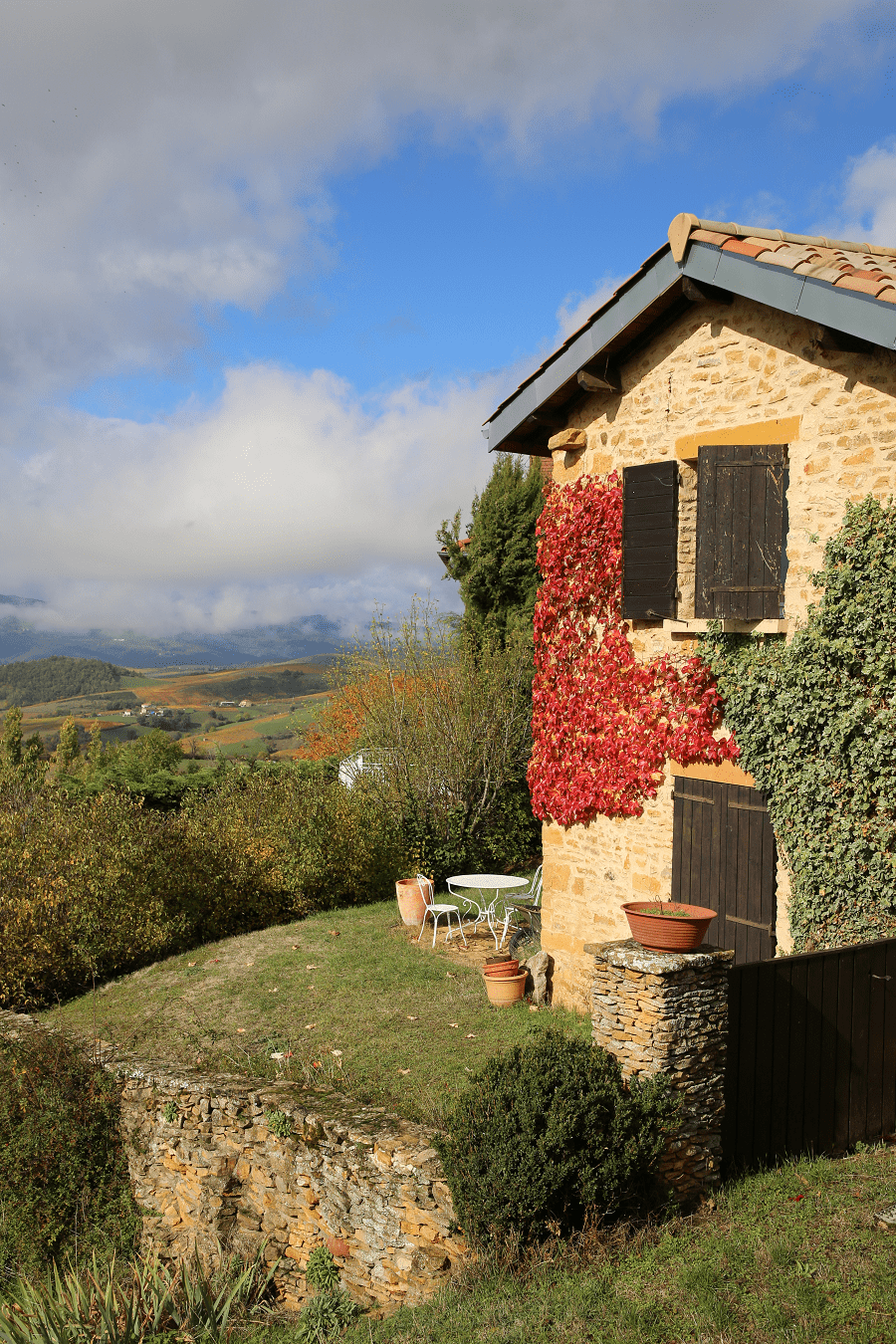 Every December since 2004, the Oingt en Crèches exhibition brings together more than one hundred nativity scenes of unique creations, for the most part, by the inhabitants and craftsmen themselves. They are exhibited in the various streets and windows. 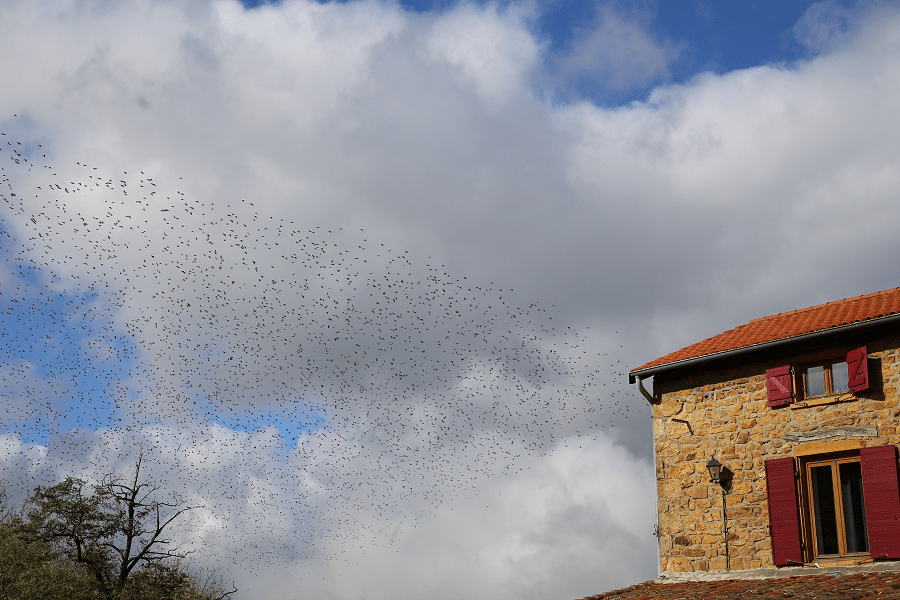 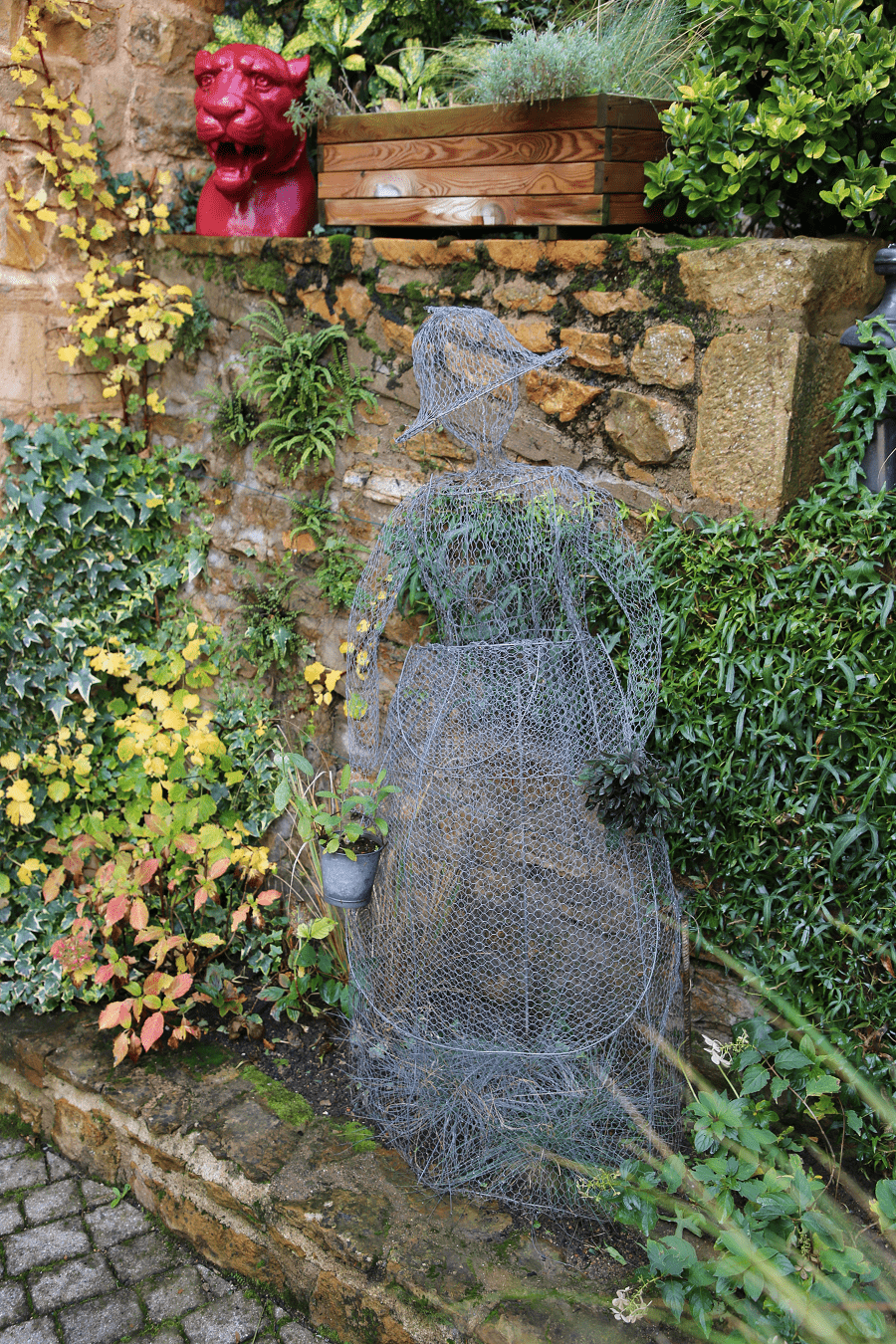 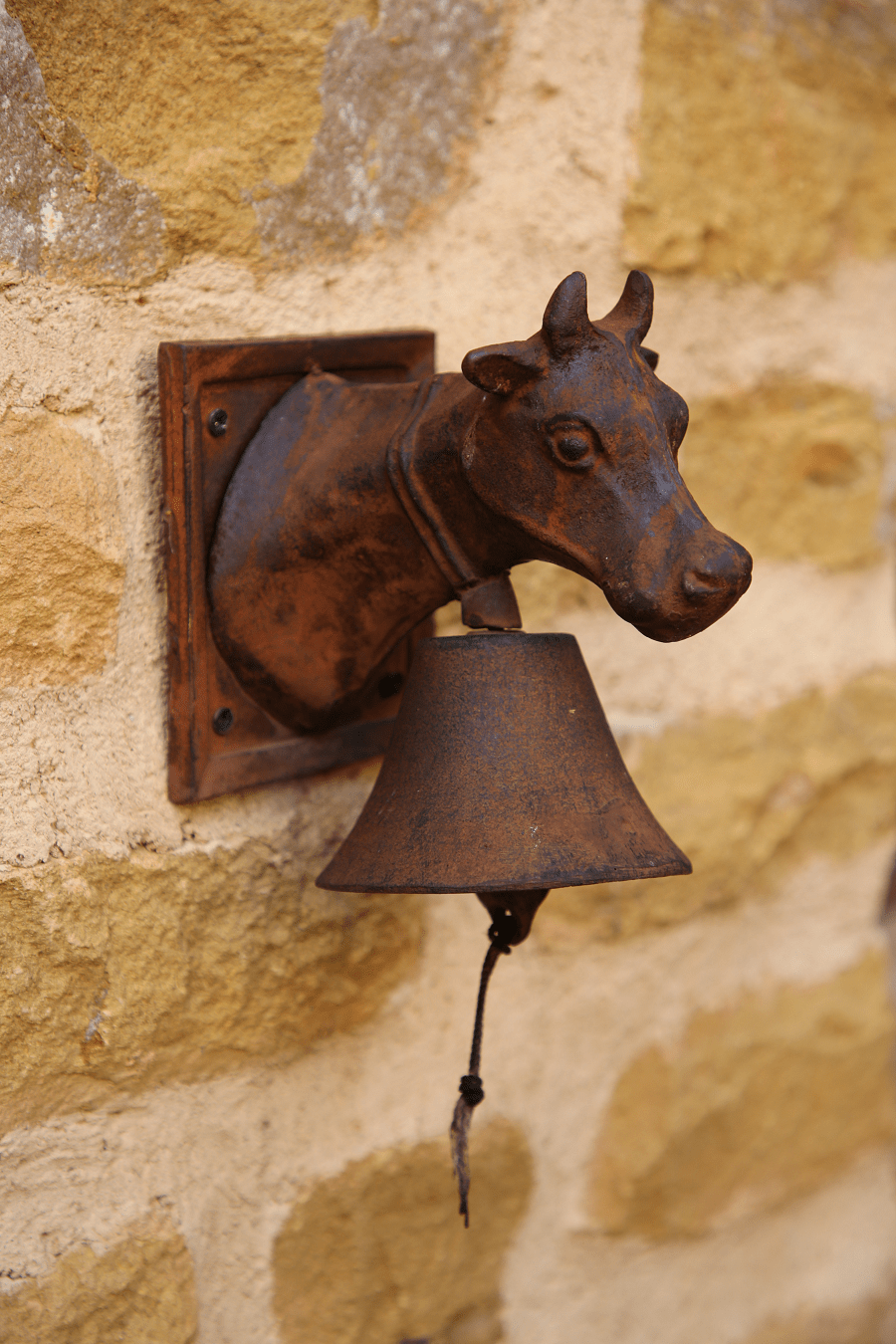 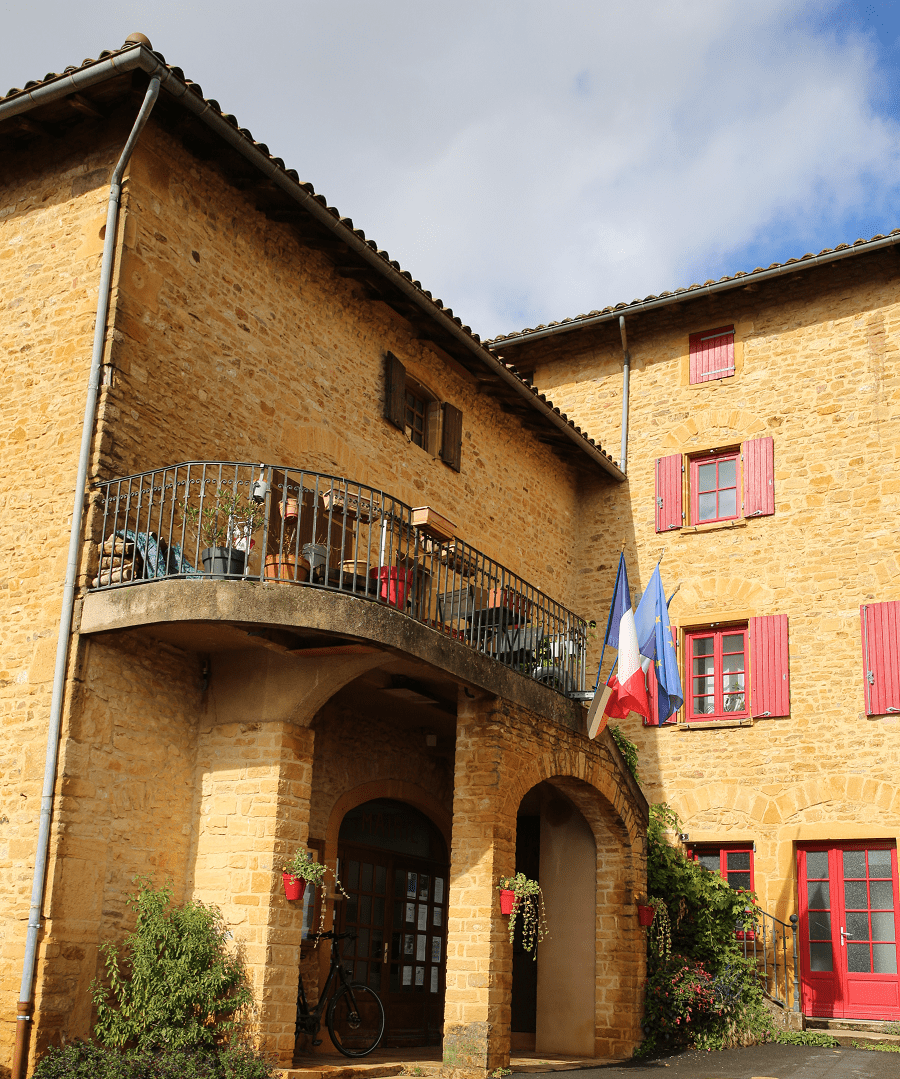 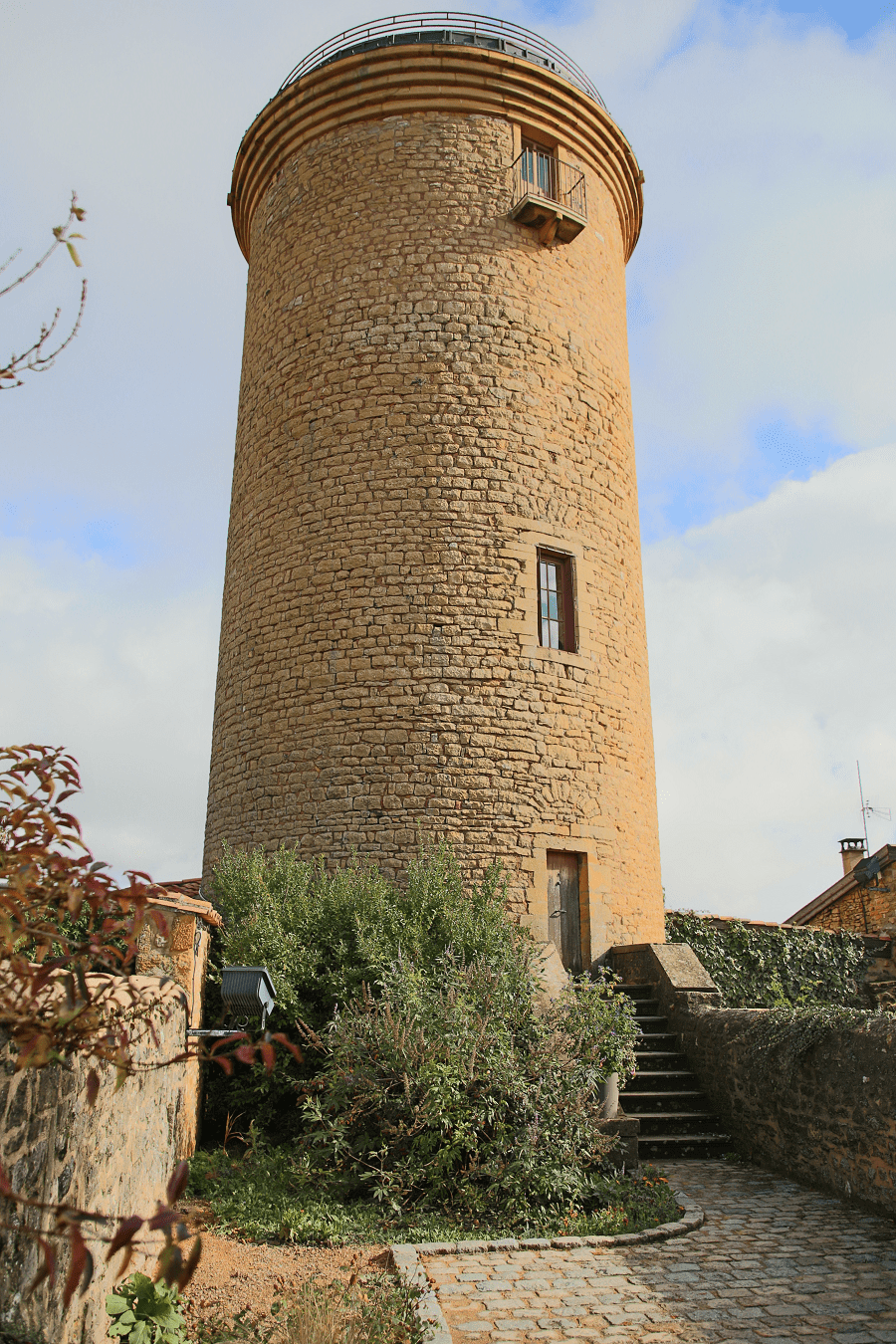