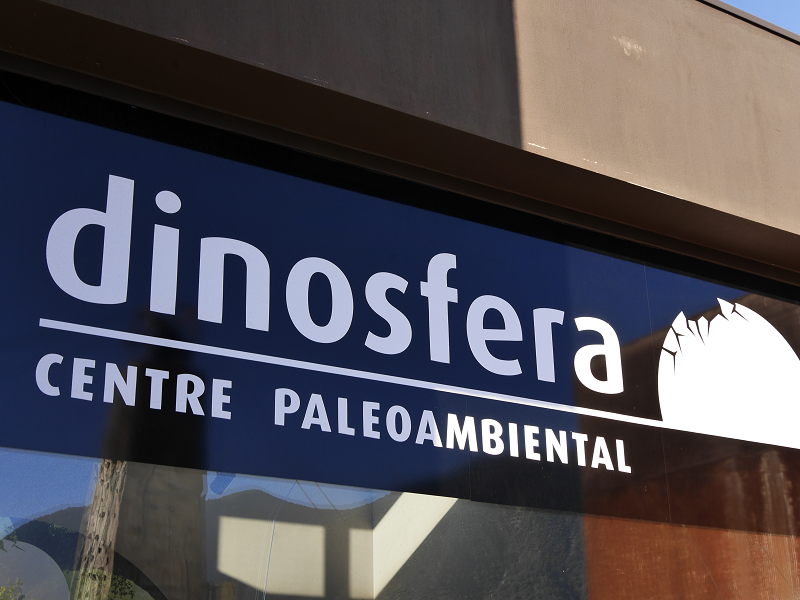 The museum includes footmarks, fossilised vegetal and animal remains, and dinosaur eggs and nests. The importance of the site has motivated the creation of the Mirador del Cretaci (Cretaceous Observation Centre), which offers a trip along gangways from which it is possible to see the remains of mangrove swamps, palm trees and large footmarks, as well as a great variety of dinosaur eggs. 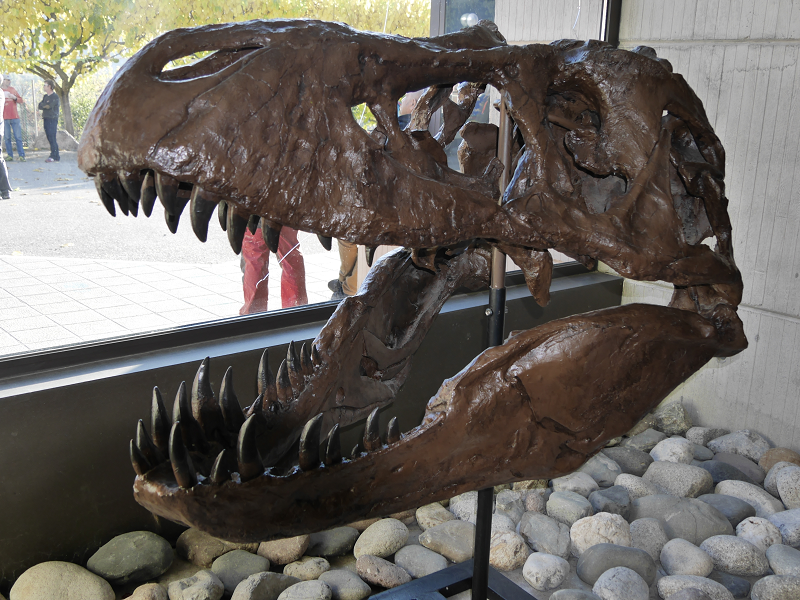 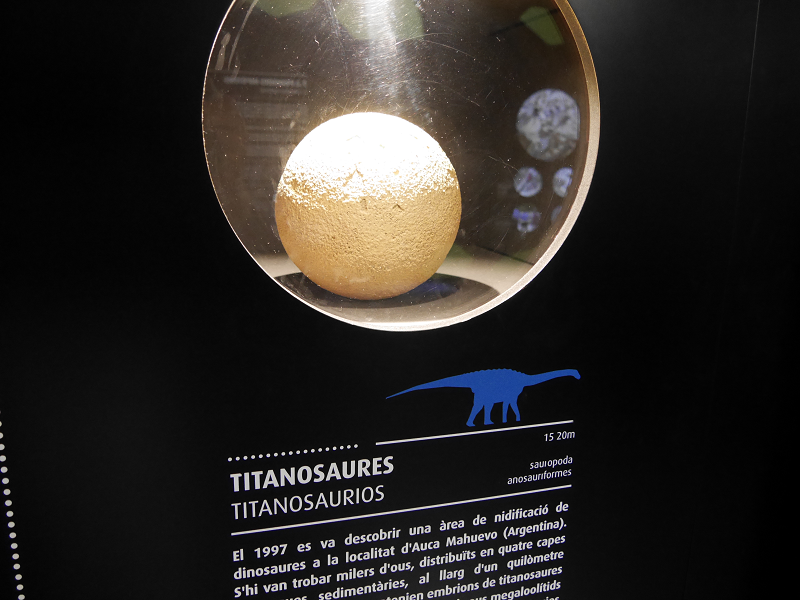 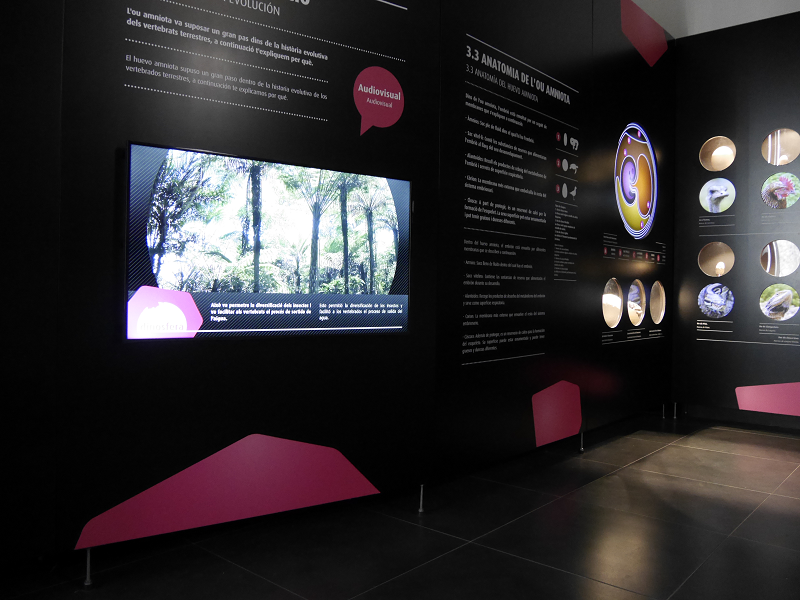 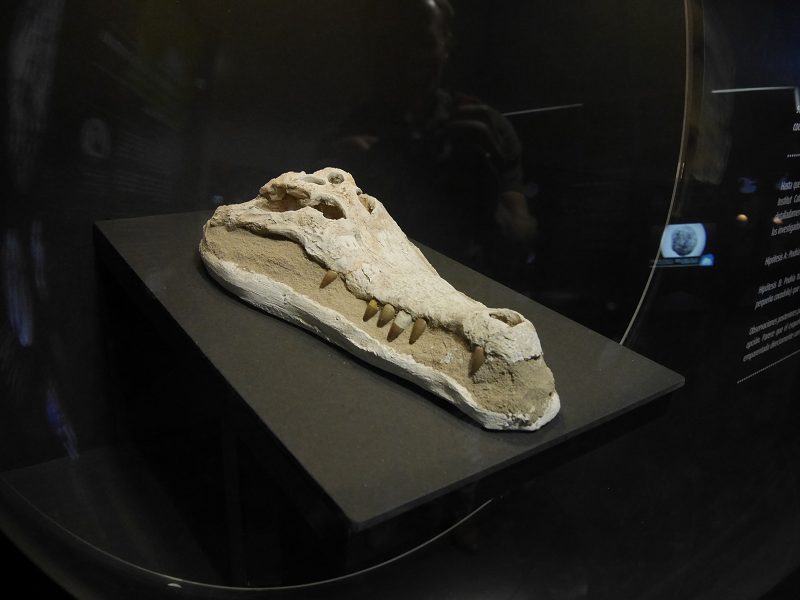