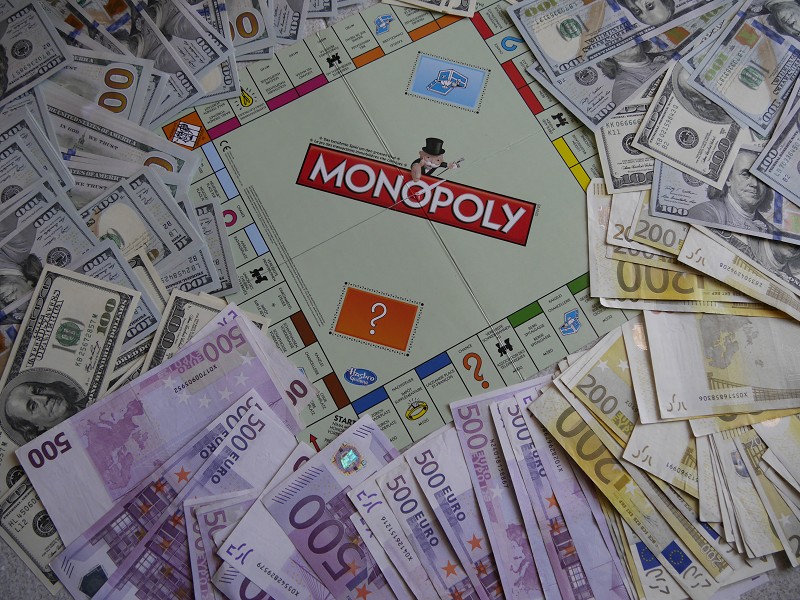 How to make money? Money making ideas in Andorra

If you asked such a question and asked it on the internet, most likely, you are interested in earning legitimately. It is always more difficult to earn money legally, as it is a longer process and you’re less likely to earn millions at a time.

First of all, you need to understand where you want to make money. Are you satisfied with everything in the country in which you’re living? Will this country allow you to earn as much money as you want, and how will you see yourself, having earned, in that country.

Obviously, many countries in terms of “making money” are not all that good, otherwise business immigration from these countries would not constitute such a large percentage of the total population.

In which countries is it easier and faster to make money without being afraid of the future consequences of tax and banking costs?

The fastest way to earn money is where there is minimal taxation on businesses and individuals, political stability, the absence of bureaucracy and crime of all kinds.

How to earn money? How to get money fast in Andorra

1. The ability to earn quickly due to the lowest tax rate on business. Andorra currently has the lowest corporate tax rate in Western Europe (currently at 10% with the possibility of a reduction of up to 2%). The VAT rate is fixed at 4.5%.

3. Andorran banks are among the top 20 most reliable banks in the private banking sector in the world. Until recently customers in Andorra had the opportunity to open a numbered bank account with no name. The accession of Andorra in 2018 to the agreement on automatic exchange of information will not greatly affect the clients of local banks, because the Andorran government still keeps the priority of the “Bank Secrecy Law”.

4. Business immigration or residence through investment. In Andorra, you have to register your family and get a residence, including for family members, with the permission to work in your company. The creation of the company (Compte Propi, .LTD) and residence cards are possible through investments in business of no more than 10,000 euros “turnkey” for a family of four.

5. According to the World Bank’s report, Andorra ranks fifth in the world in terms of “political stability” and “no criminal situation” (index 1.32). For comparison, neighboring Spain is in 31st place (index 0.01). Andorra is one of the safest countries in the world for both living and doing business.

In 2012, according to the new law on investments, Andorra opened it’s borders to foreign capital. Just after 2 years, by 2015, Andorra had received more than 200 million euros of direct investments from countries such as Spain, France, Switzerland and the United Kingdom. After 5 years, Andorra has already entered the TOP 25 countries with the best conditions for doing business.

Andorra is one of the richest countries in the world. Andorra’s GDP per capita is higher than in the US, Japan, Germany, France and Spain. We are 5th in the world, according to the World Bank: only ahead of Monaco, Liechtenstein, Luxembourg and San Marino due to their smaller size (except for Luxembourg).

Today Andorra is the most visited country in the world in terms of the number of tourists per resident, according to the World Bank. Opportunities for the development of tourism infrastructure to make money fast, are enormous.

The Andorran government points out several investment-accessible sectors of the economy as priorities: development of a system of “nanotechnology medicine”, IT technologies, the general know-how of technologies (including “scientific clusters”) and private educational infrastructure.