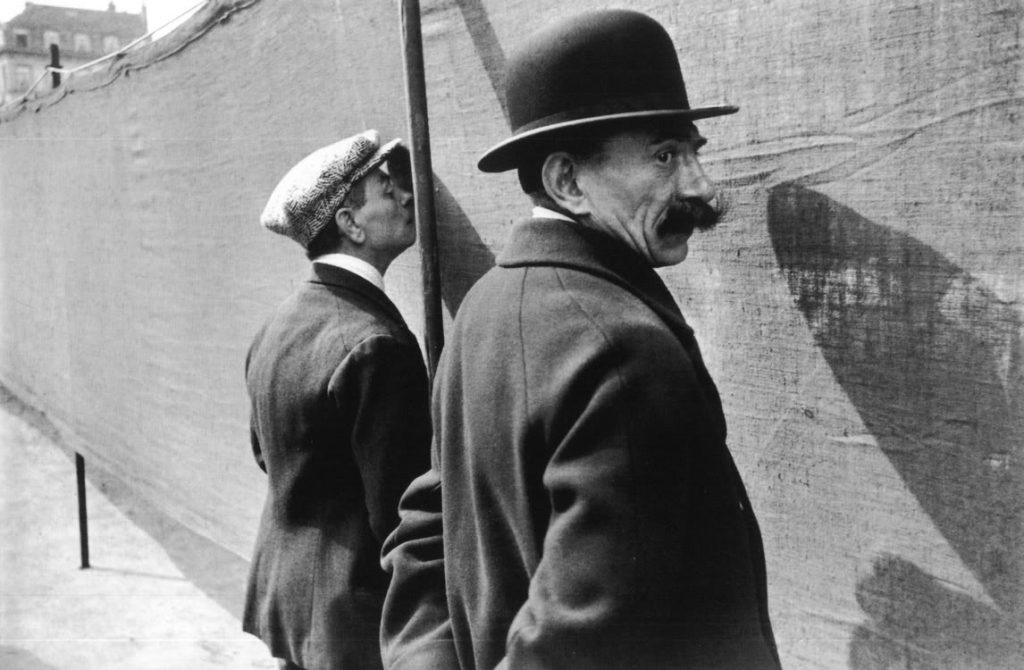 A pioneer of photojournalism, Henry Cartier-Bresson is one of the most mythical figures in photography of the twentieth century. He is one of the founders of the Agency “Magnum Photos”. It is an international photo agency which distributes photojournalism imagery in print was created on April 27, 1947 in Paris by the initiative of Robert Capa, Henri Cartier-Bresson, George Rodger and David “Chima” Seymour.

Henry Cartier-Bresson became famous all over the world thanks to black-and-white photographs, which he took with his legendary Leica. Important historical facts of the twentieth century, portraits of unknown people…