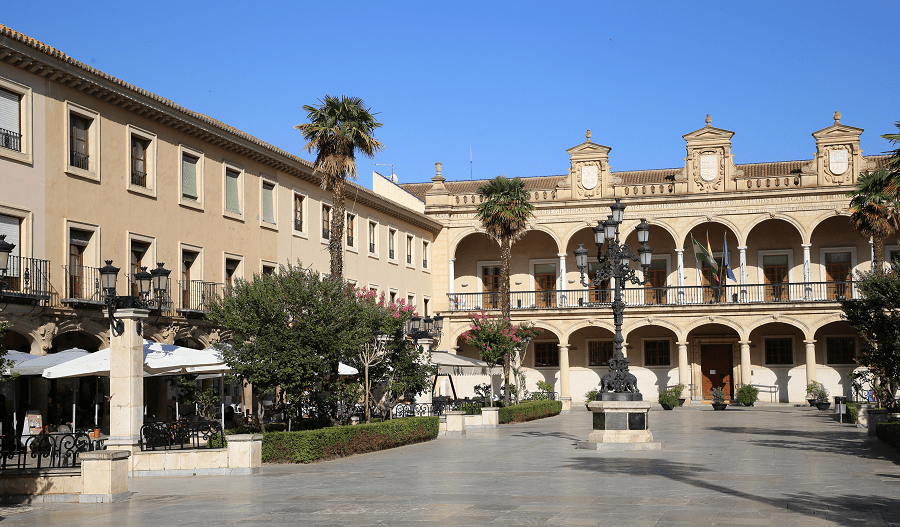 Guadix is a city and municipality located in the north-central part of the Accitan region, in the province of Granada (Spain), autonomous community of Andalusia.

It was a Roman colony of Tarragona, belonging to the Conventus Carthaginensis, episcopal seat of the Catholic Church and capital of the brief Muslim kingdom led by Abú Abdallah Muhammad el Zagal, until the Archbishop of Toledo, Pedro González de Mendoza, configured the city as an episcopal enclave and seat of power of the Casa del Infantado. Its municipal coat of arms bears the titles of Very noble and loyal city of Guadix. 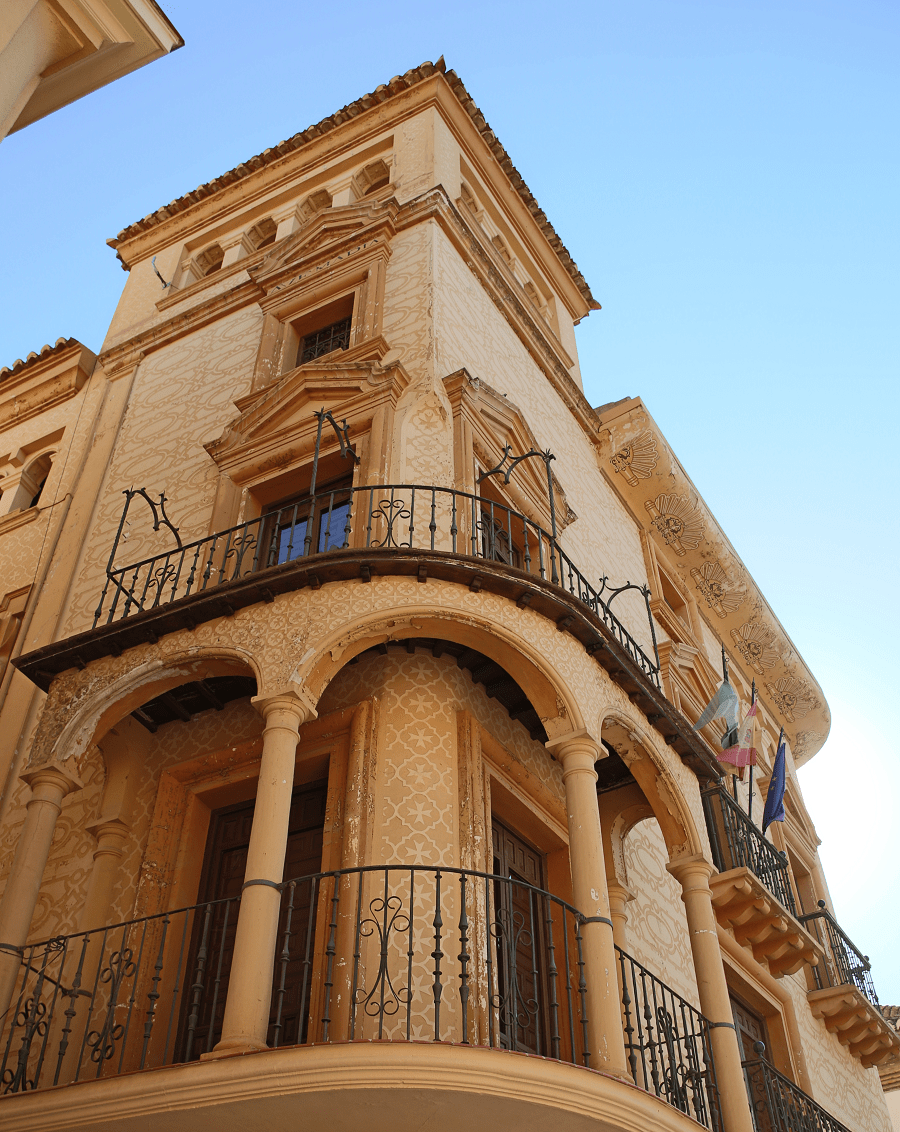 Guadix constitutes a receiving nucleus of tourism due to its monuments, as well as to the historical area known as La Alpujarra. Among its historical buildings, the Cathedral of the Incarnation is one of the most important in the country, declared a Site of Cultural Interest in 1931, along with the Alcazaba de Guadix, which was declared a National Artistic Monument the same year. 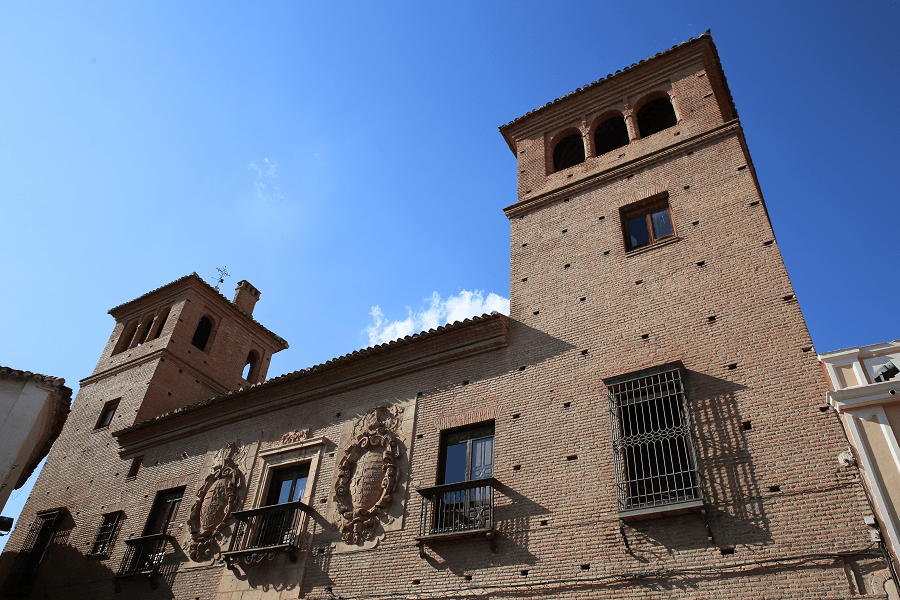 Guadix Cathedral, or Cathedral of the Incarnation is a Roman Catholic church. Construction of the building began in the 16th century and was completed in the mid-18th century. It is in the Baroque style.

The chapel of Don Tadeo shows strong Italian structural influences in its solution to the problem of vaulting arches within a cylindrical structure. Another notable element is the front of the sacristy, with its Renaissance pediment, its entablature, and the arch between Corinthian columns with the coats of arms of the bishops of the city. 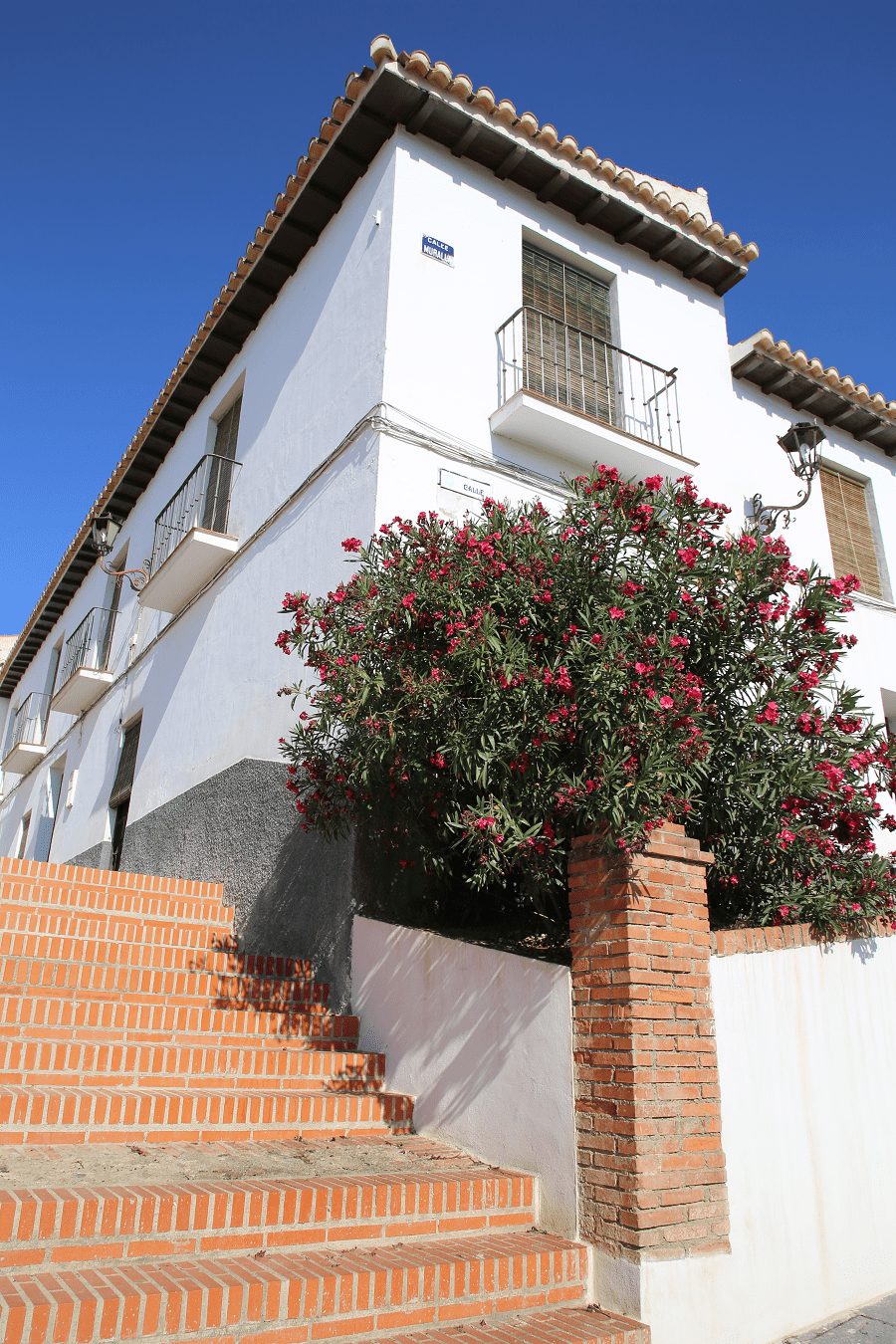 The façade is a splendid example of the Baroque architecture, with two massed bodies and a pinnacle, with alternating concave and convex lines; the large central span, flanked by two lintels composed of groups of broad-based columns. The upper part was realized by Fernández Pachote and Domingo Thomas; Antonio Valeriano Moyano sculpted the marble Incarnation.

Alcazaba of Guadix was built in the 11th century in the highest area of the city, it has served to defend the city from invaders and as a refuge for kings. 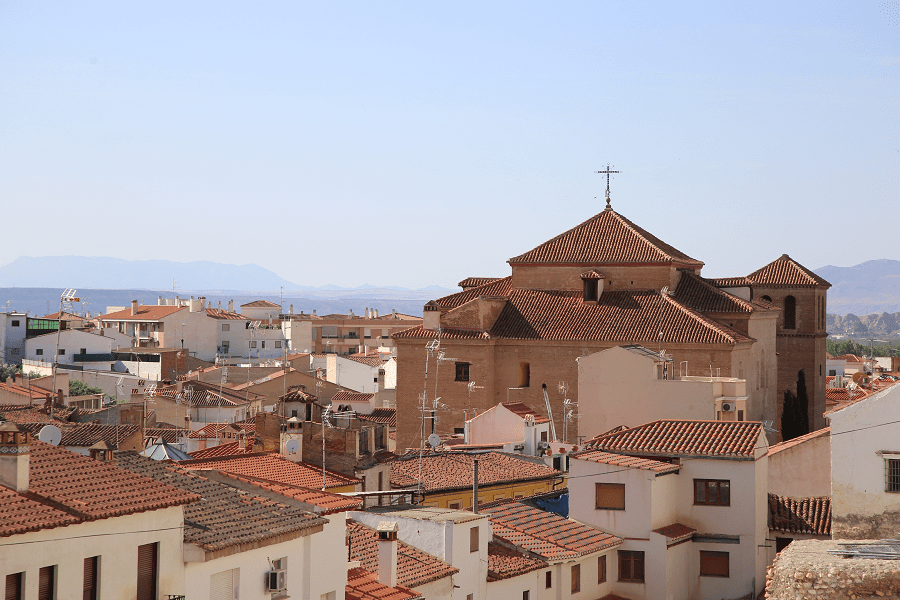 Villalegre Palace (16th century) is one of the most emblematic buildings in the city. It was built by order of the Fernández de Córdoba family, on another previous Muslim construction, owned by Hernán Valle, secretary of El Zagal, expelled to the suburb of Santa Ana after the second Moorish revolt in 1490. After the enjoyment of the palace by Several generations of the Córdoba family, in 1685 it passed into the hands of the Marquis of Villalegre, José Manrique de Arana, then mayor of the Mangaula Fortress in Badajoz. It is currently being studied to convert it into a Professional Conservatory of Music. 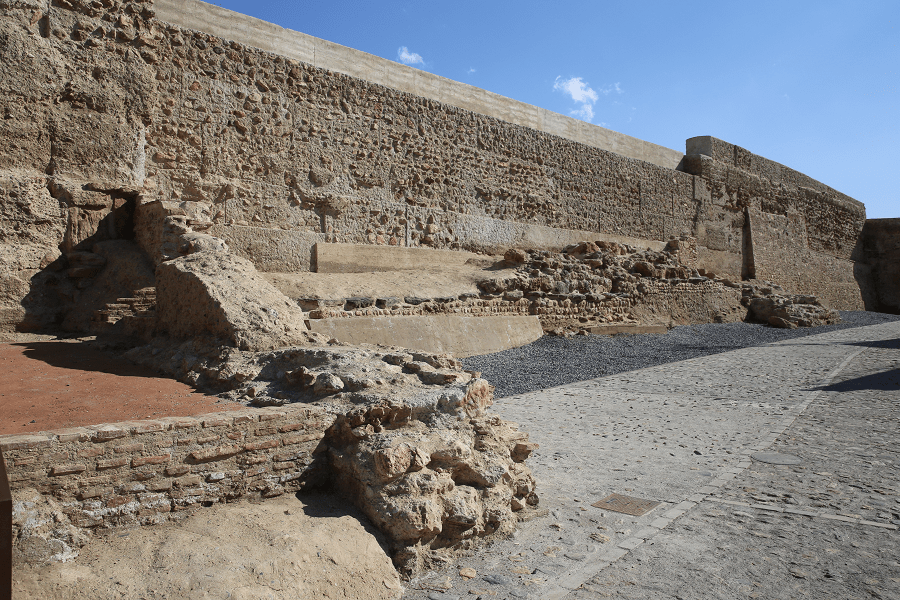 Peñaflor Palace (16th century) belonged to the Pérez de Barradas Family, Marquises of Cortes and Graena, who arrived in Guadix after the Reconquest, as they were related to the military companies that supported the Catholic Monarchs. It is a large palace and the city council is currently working to convert it into the future museum of the city. 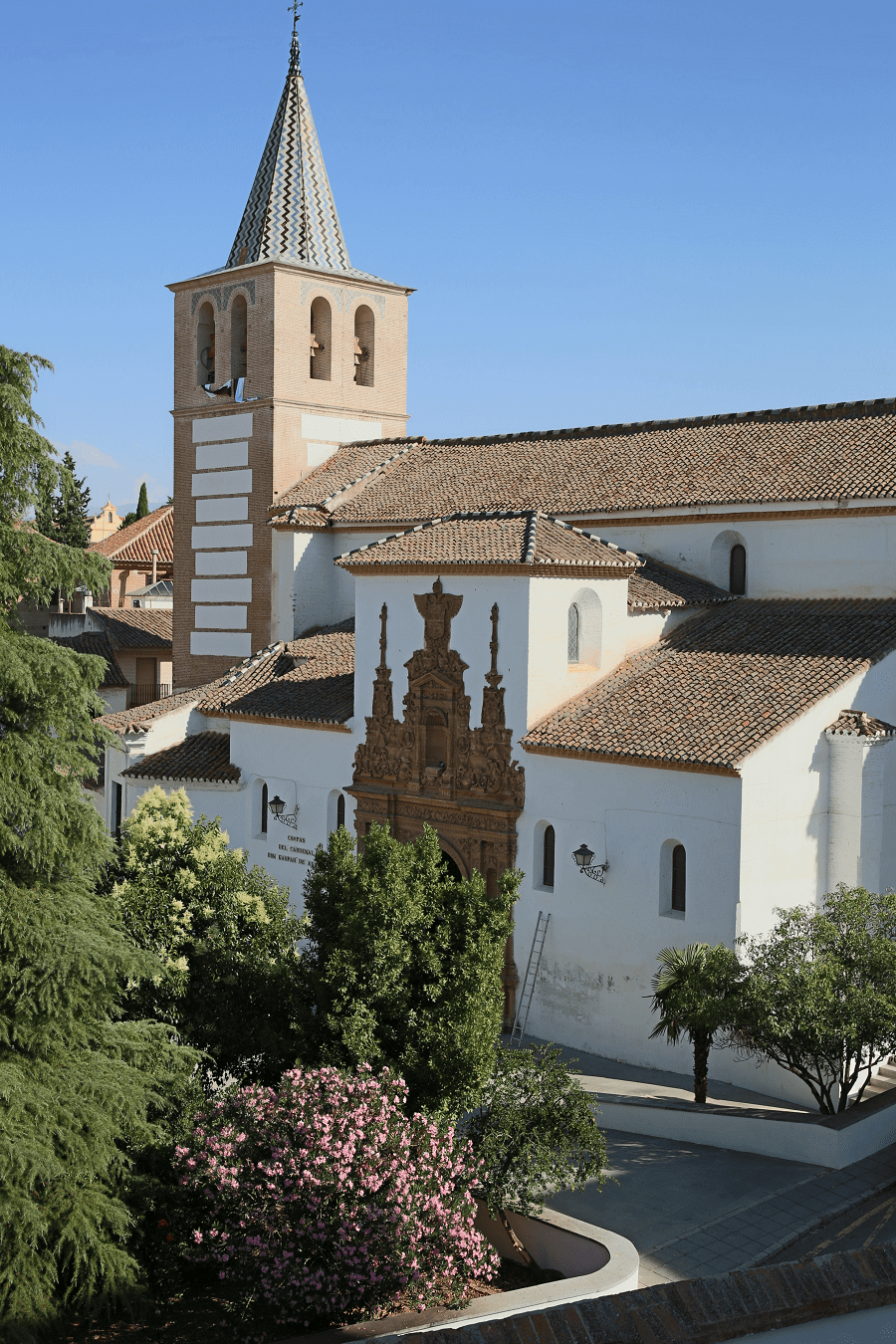 Old fish market on Calle Ancha (16th century). Business meetings, commercial transactions and even banking tasks were held at the fish market. Only the façade remains of the old fish market building, since the interior has been transformed or destroyed. It was built between the years 1530 and 1550. 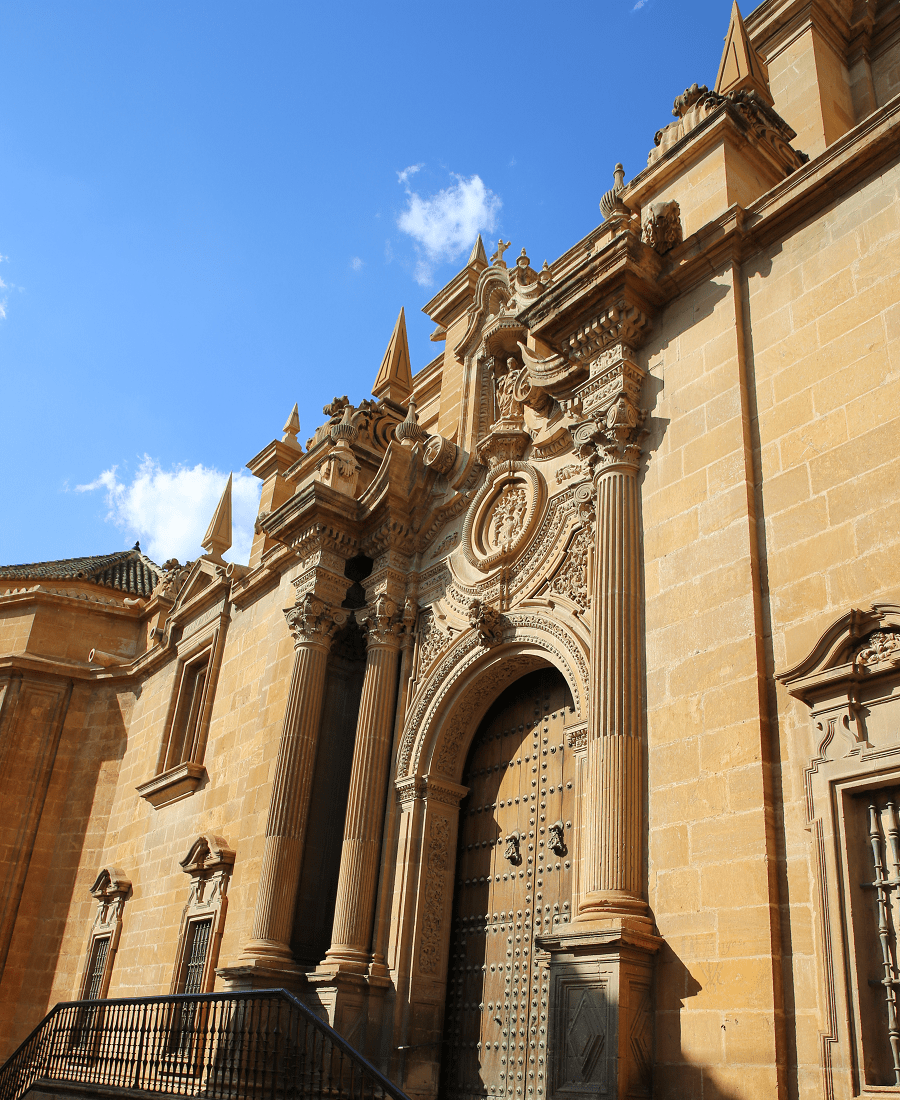 Guadix Town Hall (20th century) is located in the Plaza de la Constitución. The construction of the square represented a notable change with respect to the urban plan of the city, adapting to a properly Renaissance medieval city and centering all power and politics in the same area. Its first construction dates from the end of the 16th century. 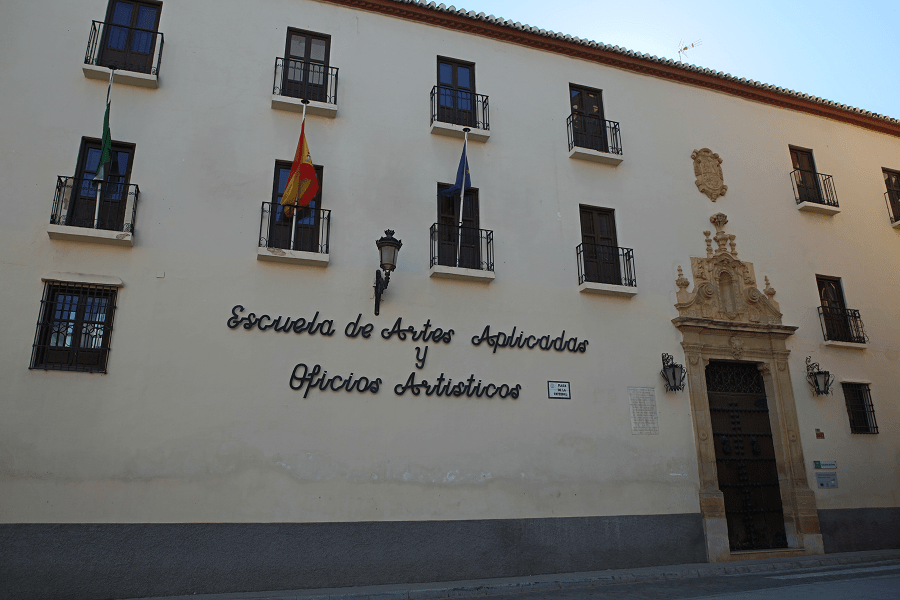 Guadix’s cultural offer includes three museums, among which the cathedral museum, dedicated to sacred art, stands out. In addition, the city houses the Fundación Pintor Julio Visconti, the Sala Alarconiana in the Peñaflor Palace dedicated to the figure of Pedro Antonio de Alarcón, the San Pedro Poveda cave and the Santa Virgen de Gracia cave. 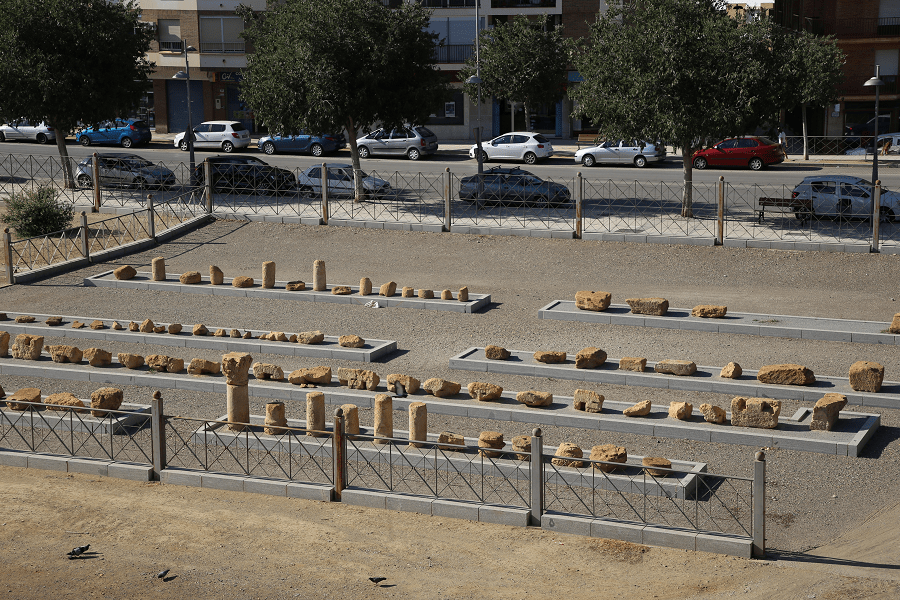 The gastronomy of Guadix is ​​very rich and elaborate, partly due to the mixture of cultures that have occurred in the city throughout history. The most prominent typical dishes of the city and its region are: talbinas, choto in garlic, sustentos, sardines, pot of San Antón and the rin-ran. 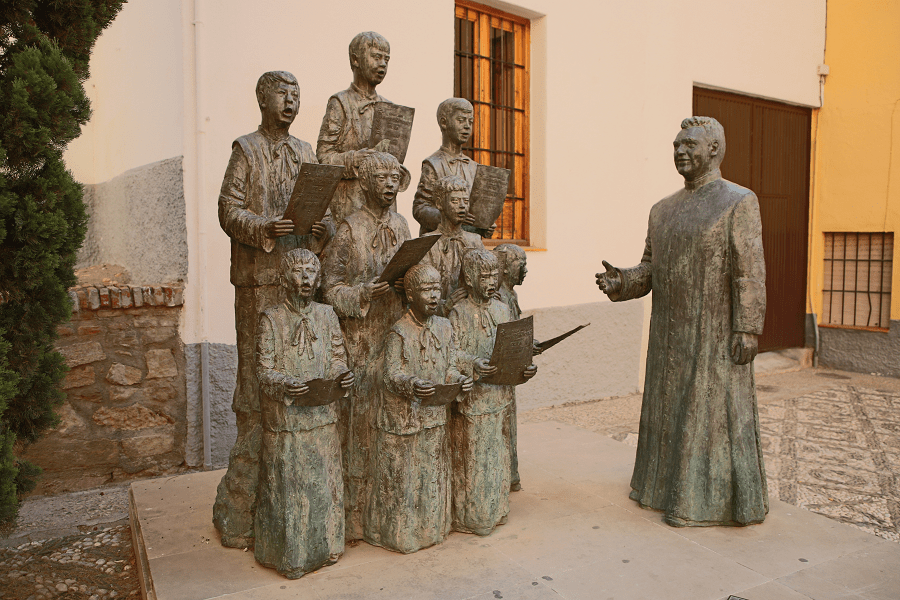 For its part, it is also a tradition to produce sausages, wines, oils and cheeses by hand throughout the region.

Among the desserts, egg custard, fried donuts, rice pudding, sky bacon and peach are popular and exported to other areas. 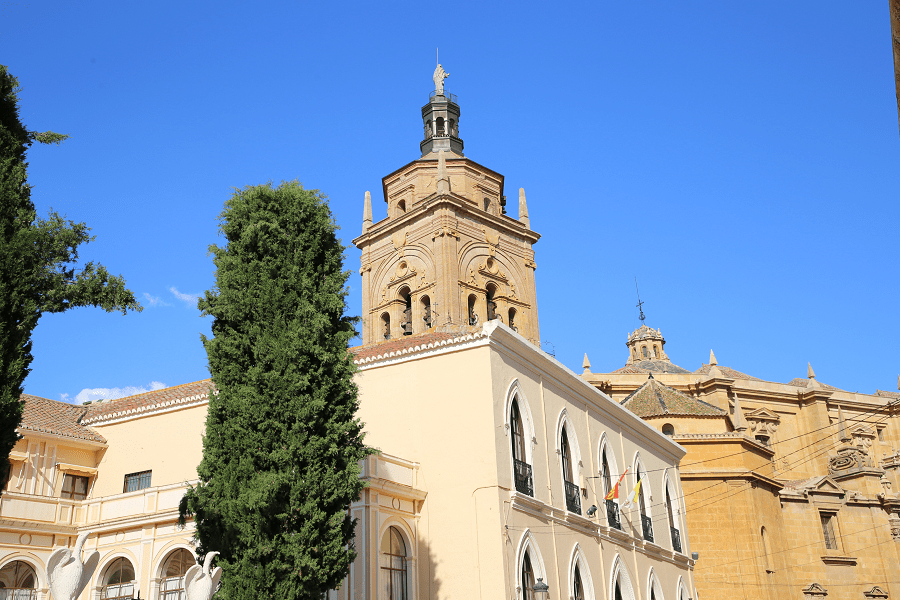 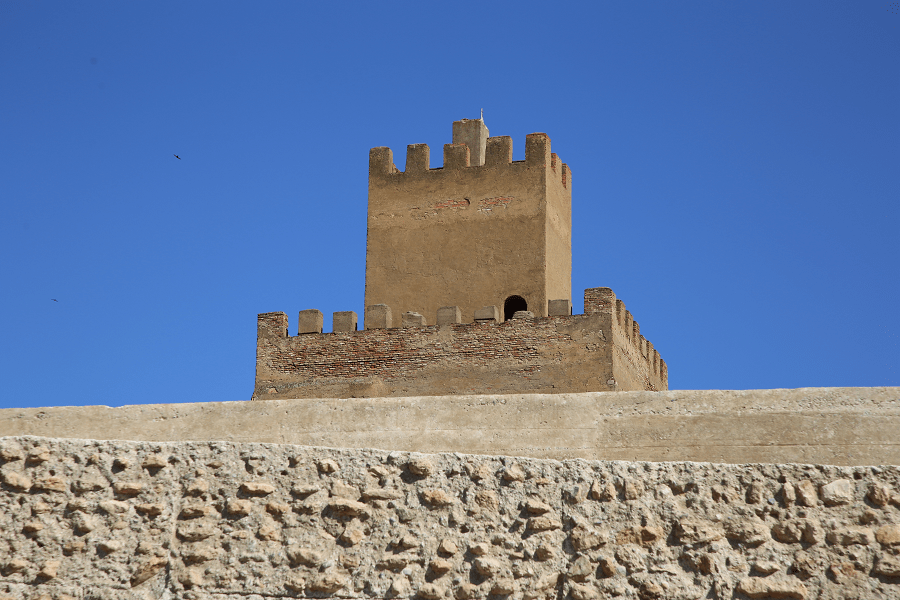 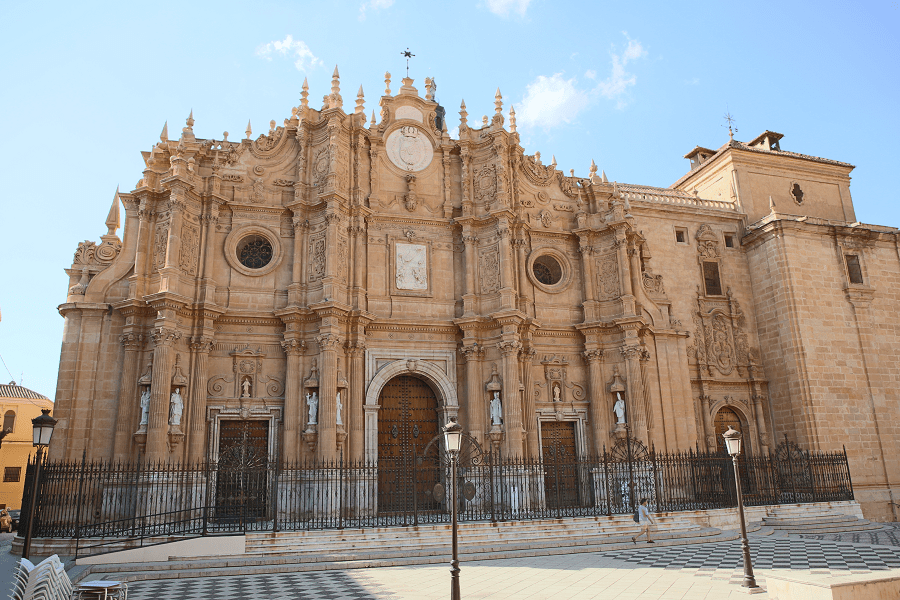