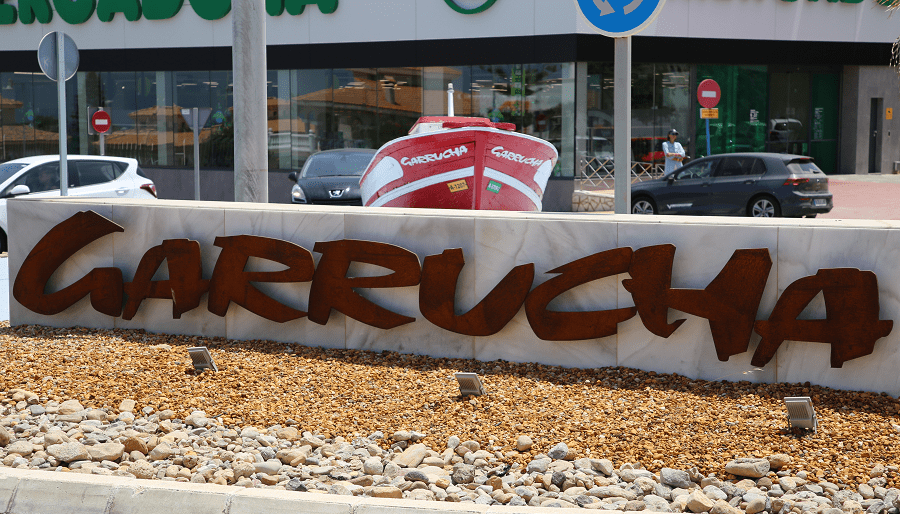 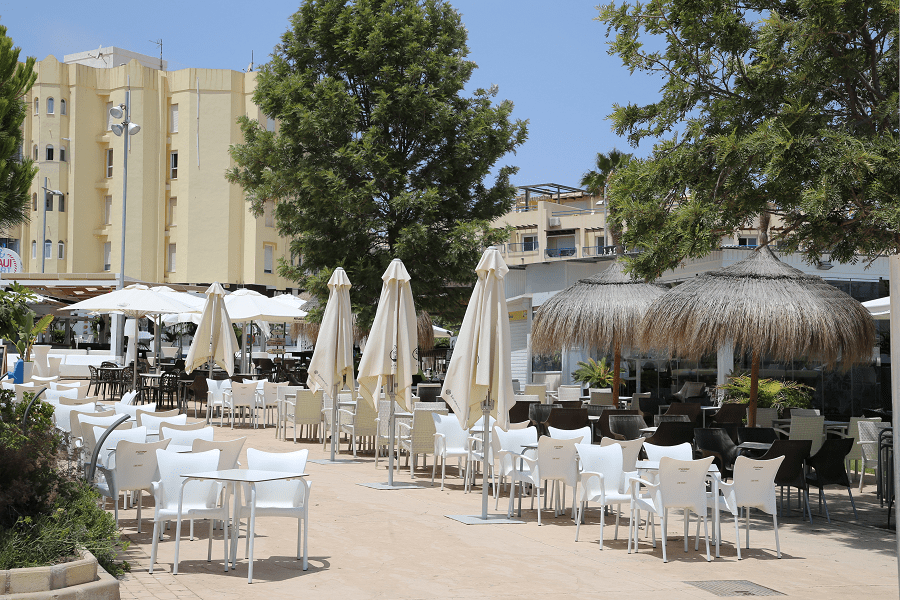 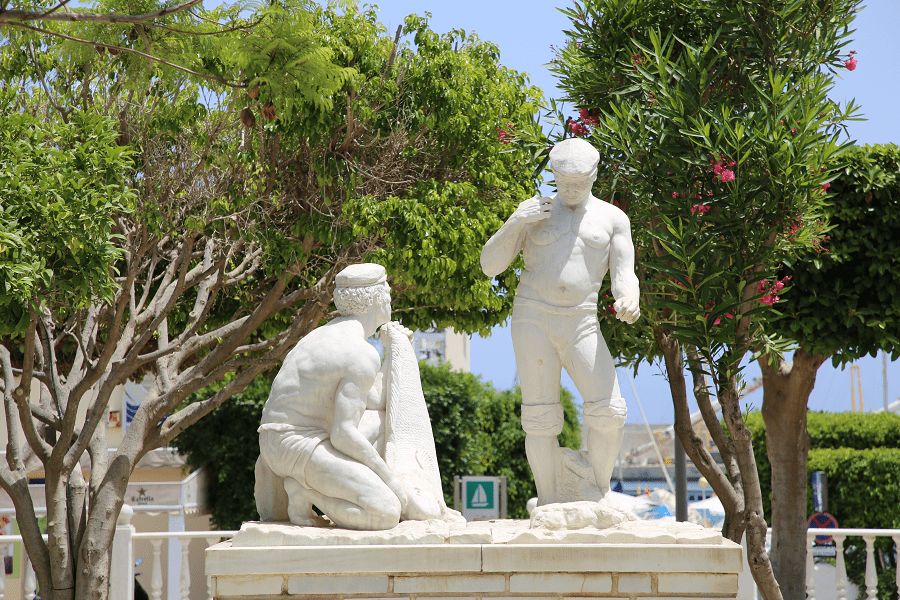 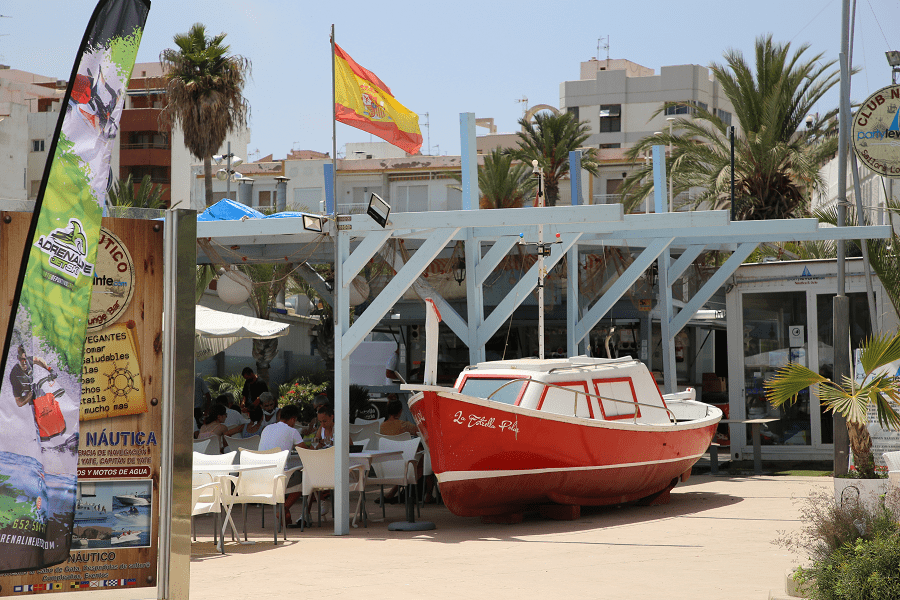 The main beach is Playa de Garrucha. 1100 m long and 40 meters wide. Originally it had rocks but the construction of two breakwaters in front of the coast with the injection of sands formed one of the most valued urban beaches in the region. It begins with a Promenade to a Marina with a Blue Flag, sports and children’s areas, showers, toilets, lifeguards, bars and restaurants. 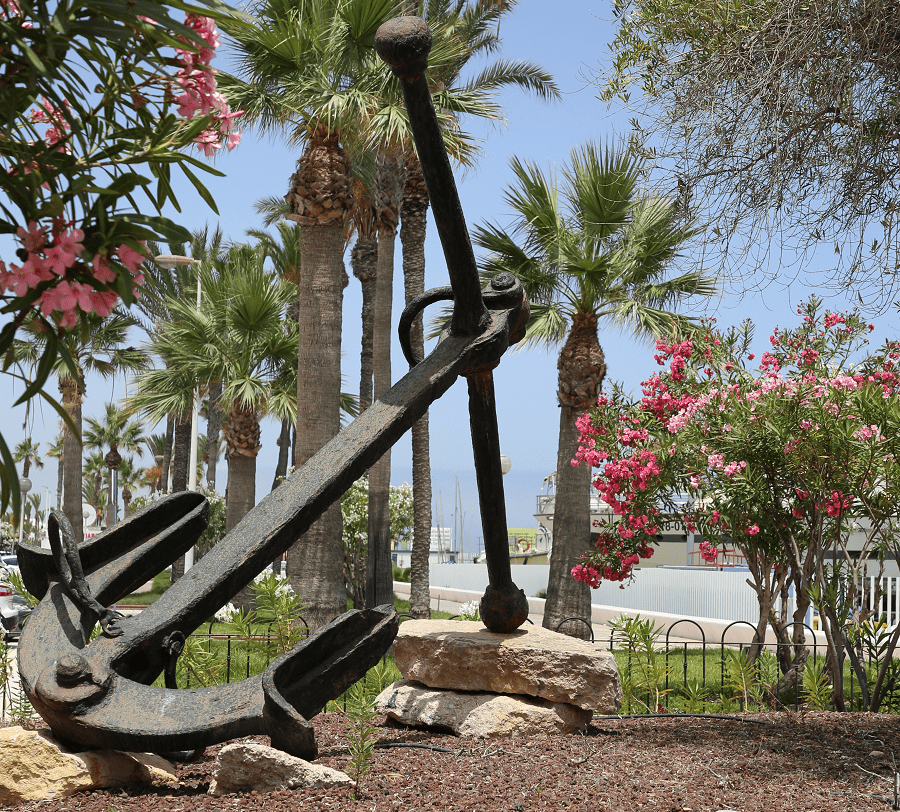 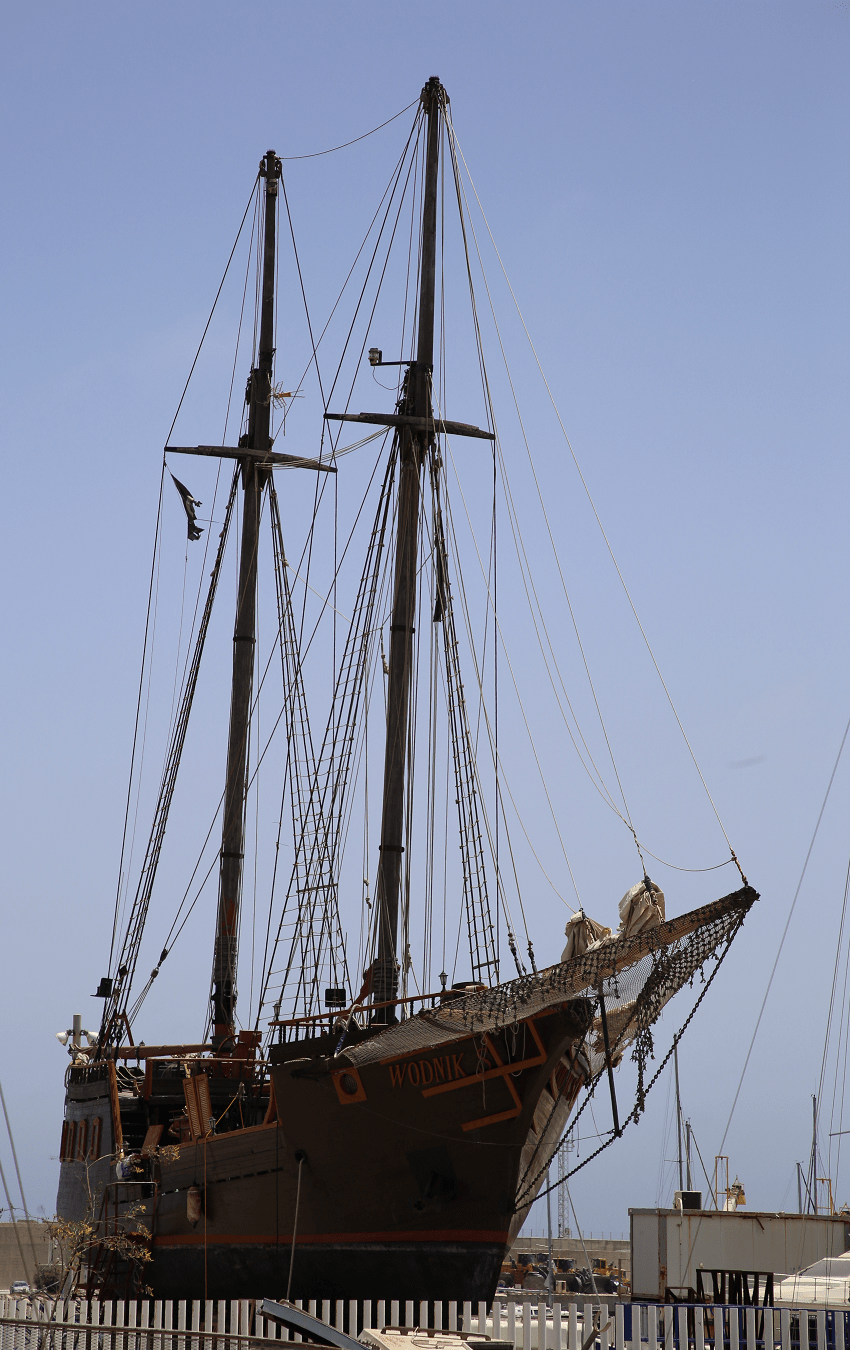 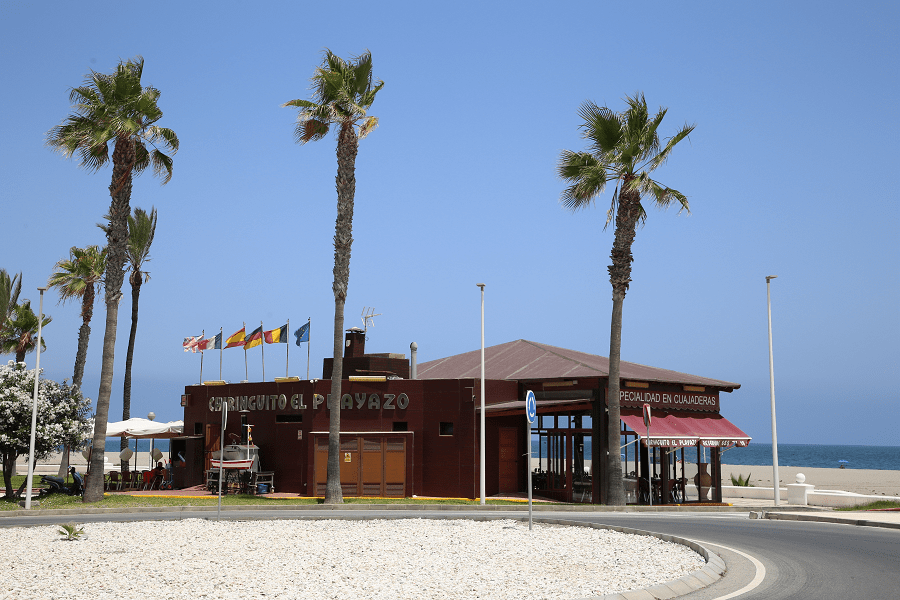 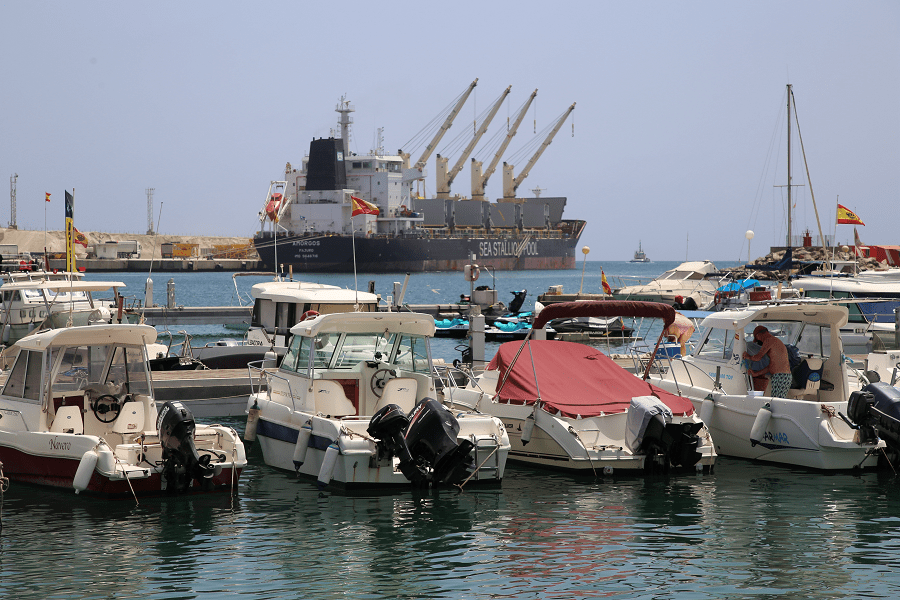