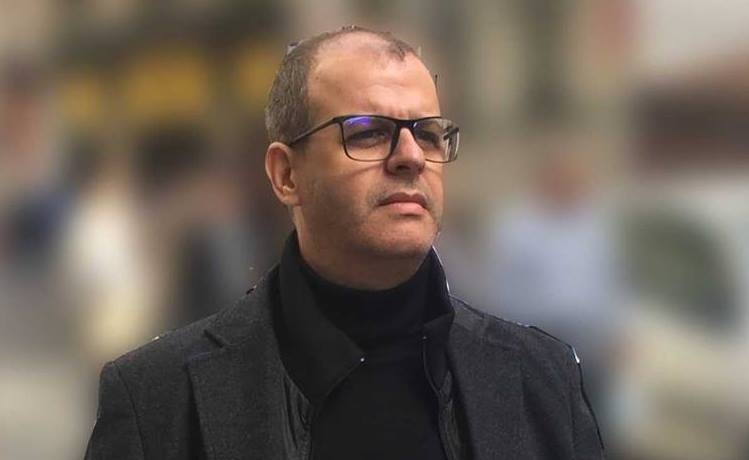 On 3rd May the Andorran Association of Communication Specialists (L’Associacio de professionals de la communicació d’Andorra) held a public debate regarding freedom of speech in the principality. The event coincided with the celebration of World Press Freedom day. Josep Anton Silvestre (the criminal lawyer from Silvestre Advocats) was one of the participants at the event and shared his opinion on this matter with all-andorra.com:

“Freedom of speech for journalists in Andorra does exist although it is dependent on the political and economic establishments in some ways. There are around ten mass media groups controlled by Andorran capitals, plus the ones controlled by the government. It must be taken into account that due to the proximity of Andorra with Spain and France many other media groups do have presence in Andorra, including Cadena SER и EFE.

Speaking about freedom of speech we should not forget about the responsibility the journalists themselves also have – although I’m not aware of any cases where a complaint was made regarding this area of law. Freedom of speech is determined by article 41.1 of the Andorran Constitution and is distinctive from other articles because of its urgency and preference over other areas of law. This is so because protects people’s fundamental rights.

However, in my practice there have been cases of lawsuits against journalists for misrepresentation. As a criminal law specialist, I have represented some journalists’ interests in the past. The fact is that until 2014 the only legislation in Andorra that related to journalists responsibility was the Penal code. In 2014 a new law known as 30/2014 came into force. It created a civil liability for journalists.

Some Andorran media groups have been investigated under this law, although there have been no sentences issued under the criminal law. Despite this, within the criminal cases some of them have been condemned for civil responsibilities.

Regarding the criminal law, the affected party can claim to have been the victim of slander, defamation and insult.

In fact, a journalist’s source was protected as a consequence of a case I won. It was recognised that the right of the journalists to maintain the confidentiality of their sources as part of their professional secret was enforceable.

Although Andorra is not part of the EU it is part of the European Council. As a сonsequence, Andorra abides by the European Agreement of Human Rights, in particular Articles 9 and 10. These articles deal with the freedom of thought, conscience and religion, and the freedom of speech and information. Because of all this there is no difference between Andorran and European laws.

In conclusion, I would like to pay attention to the fact that the media has a determinant influence on the public opinion and because of this it is important that people should read all news with some skepticism”.